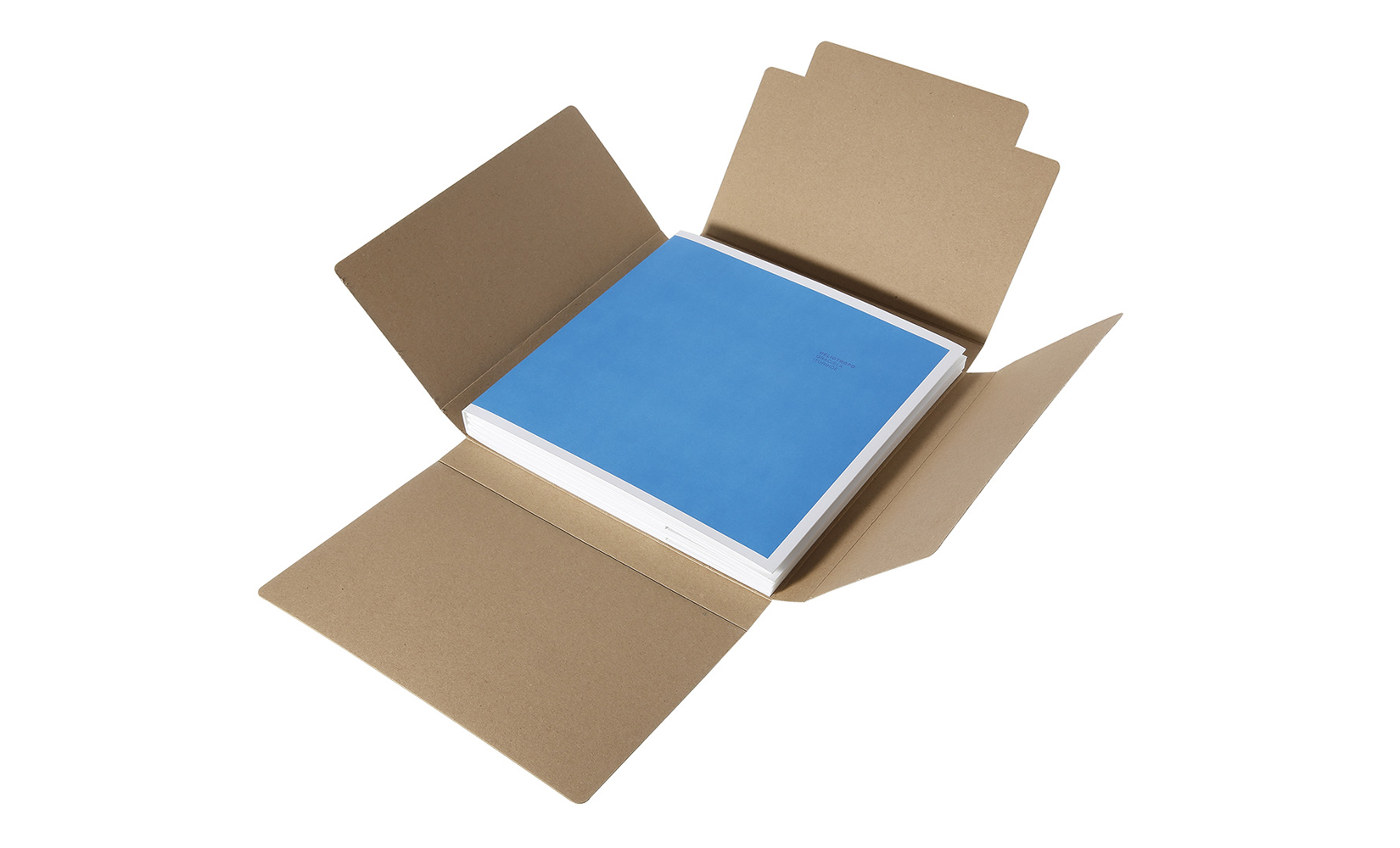 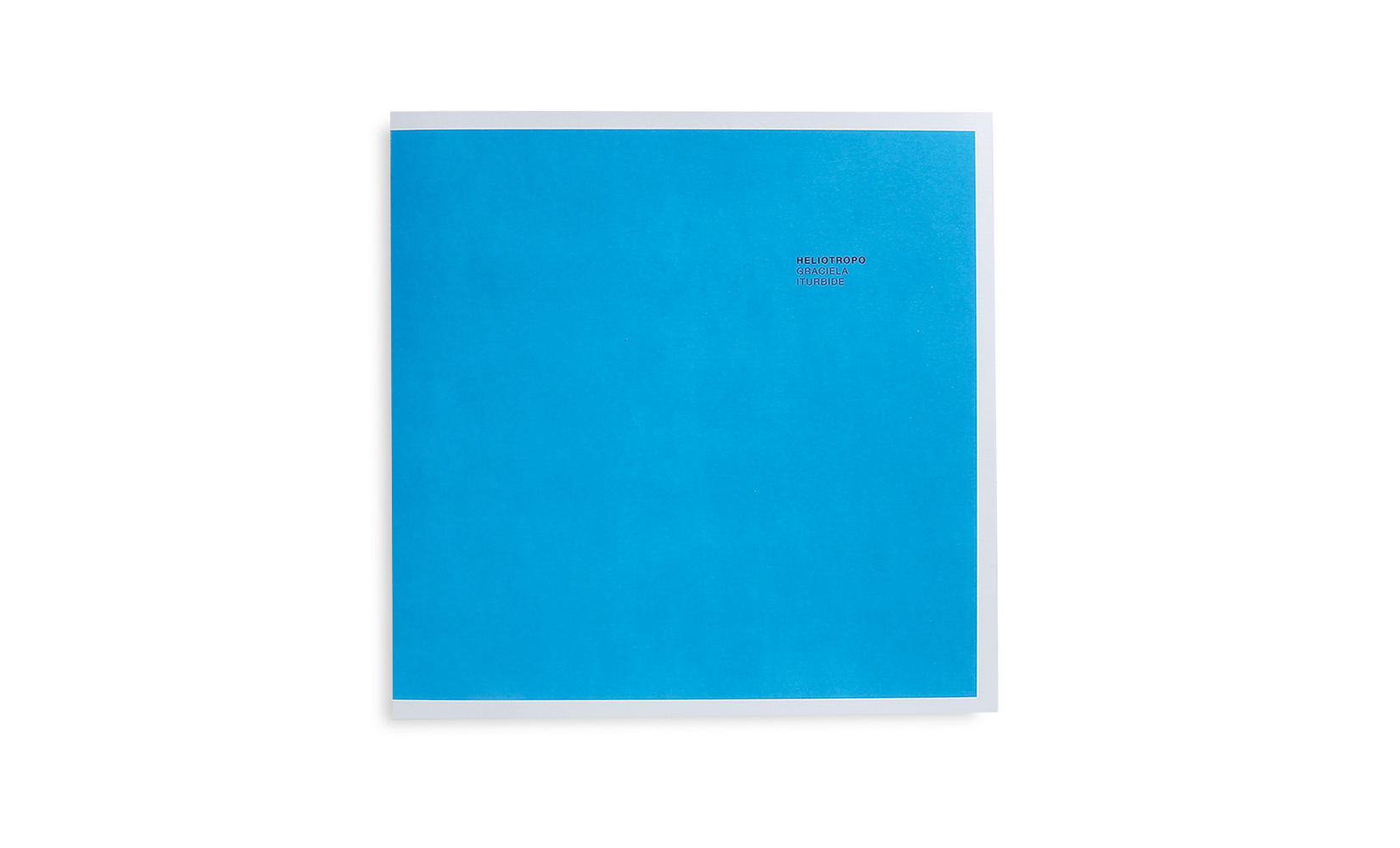 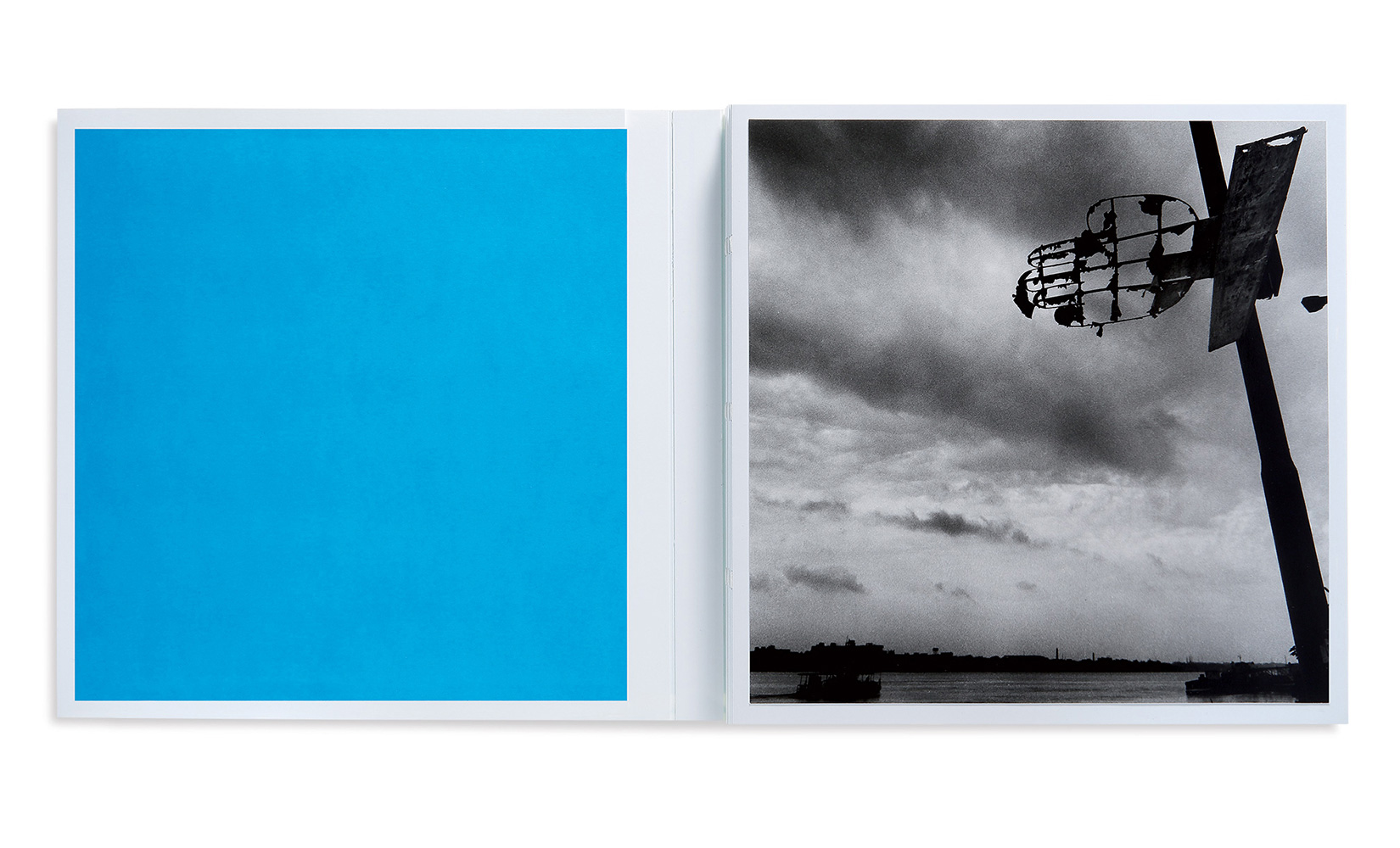 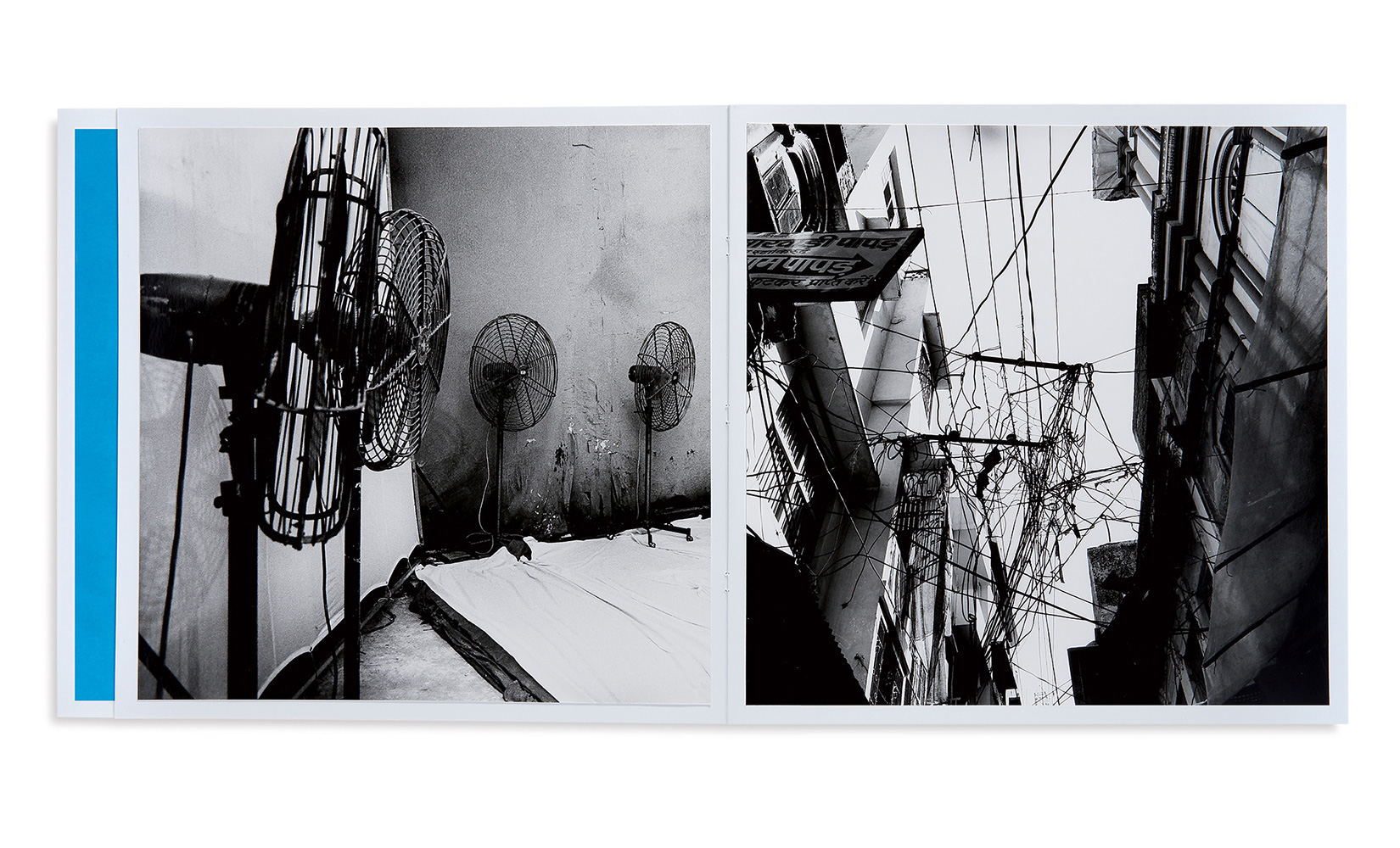 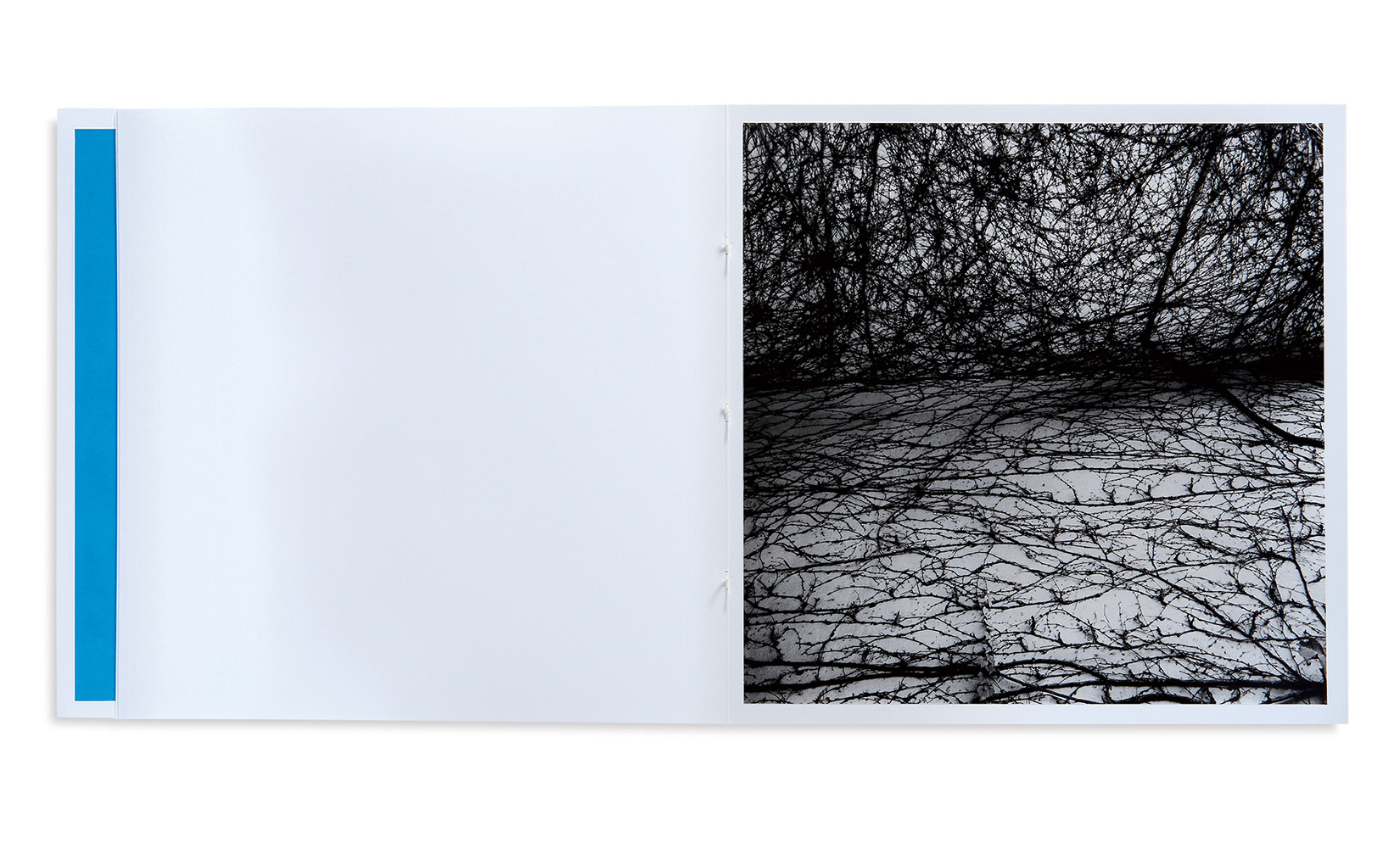 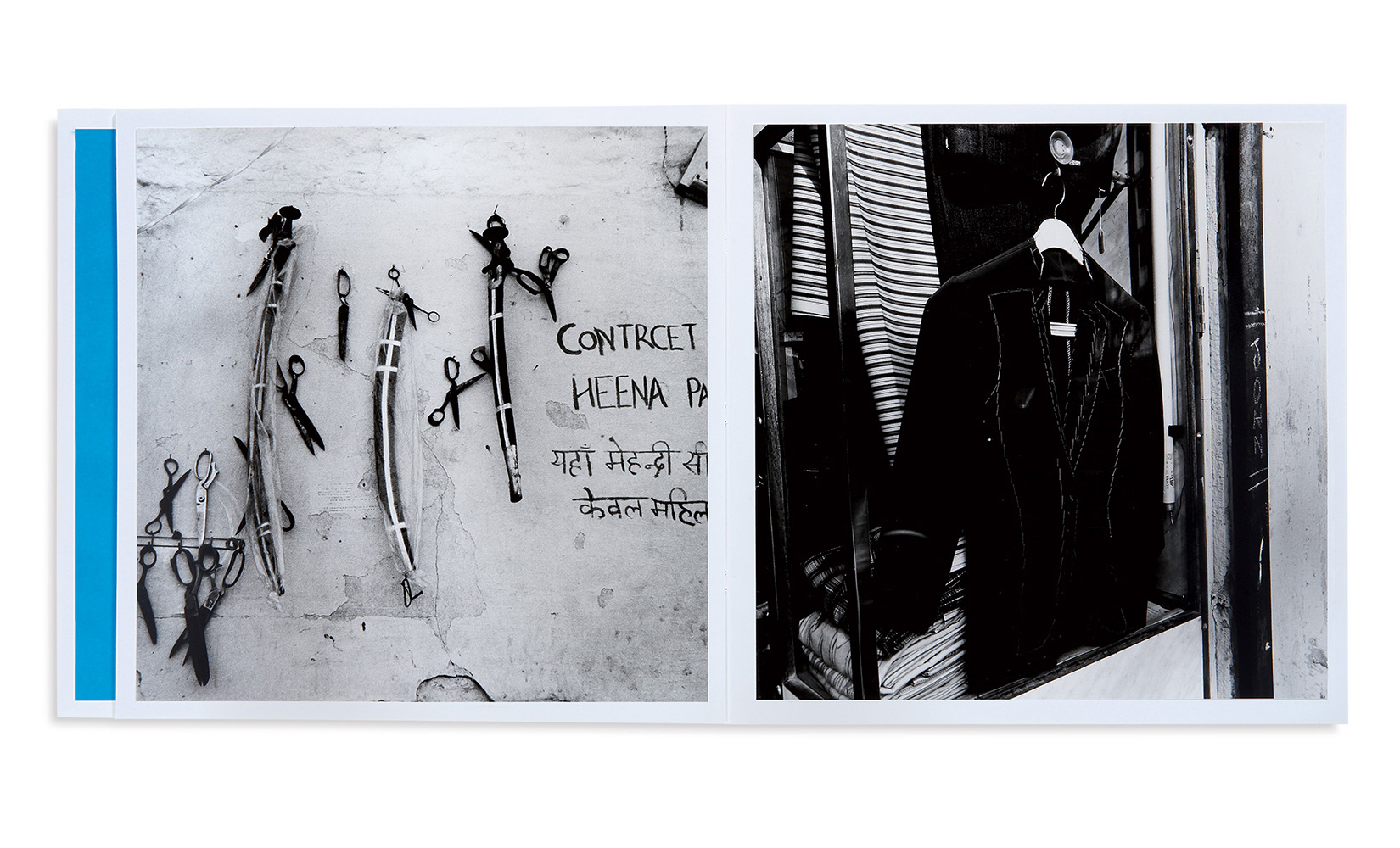 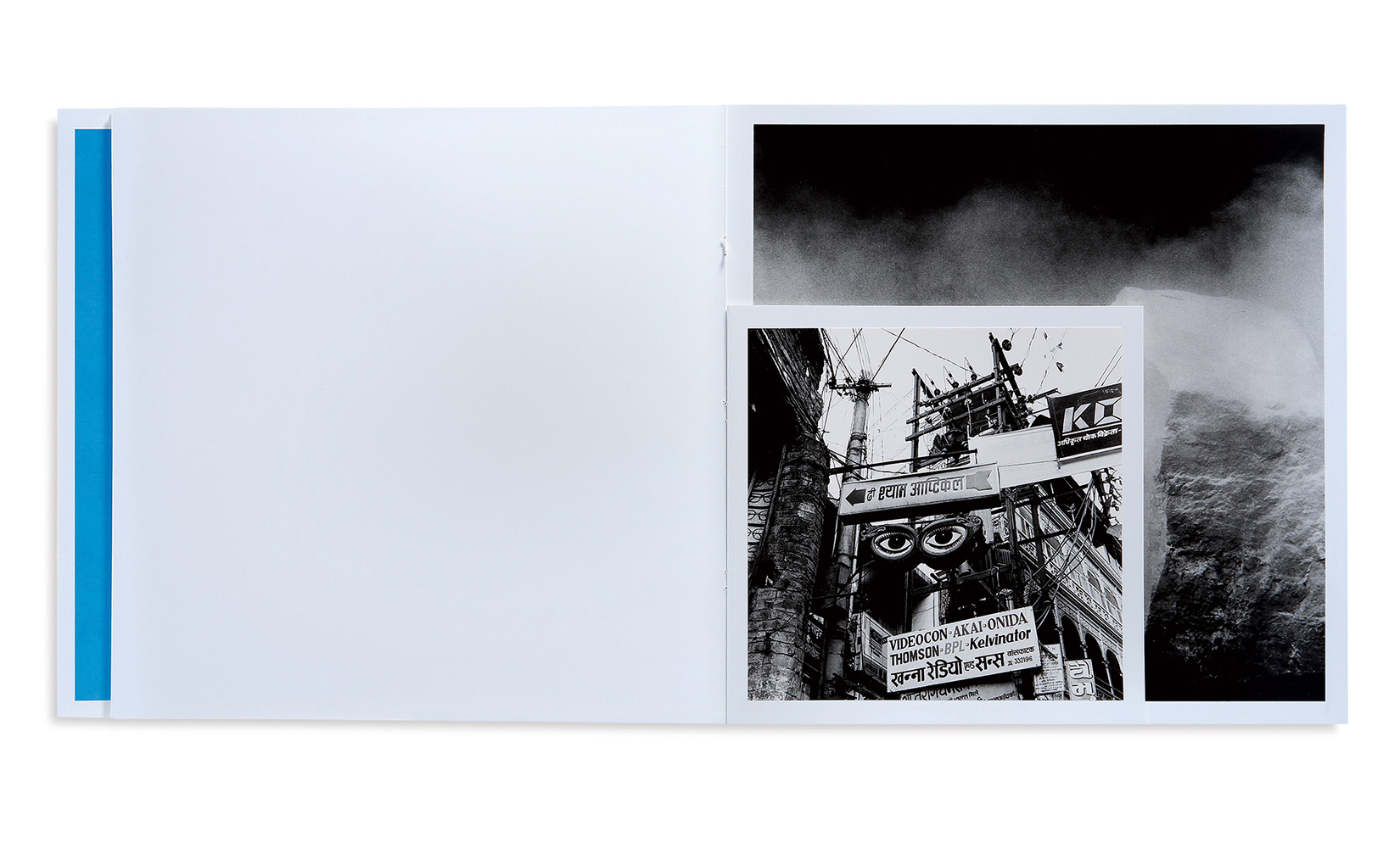 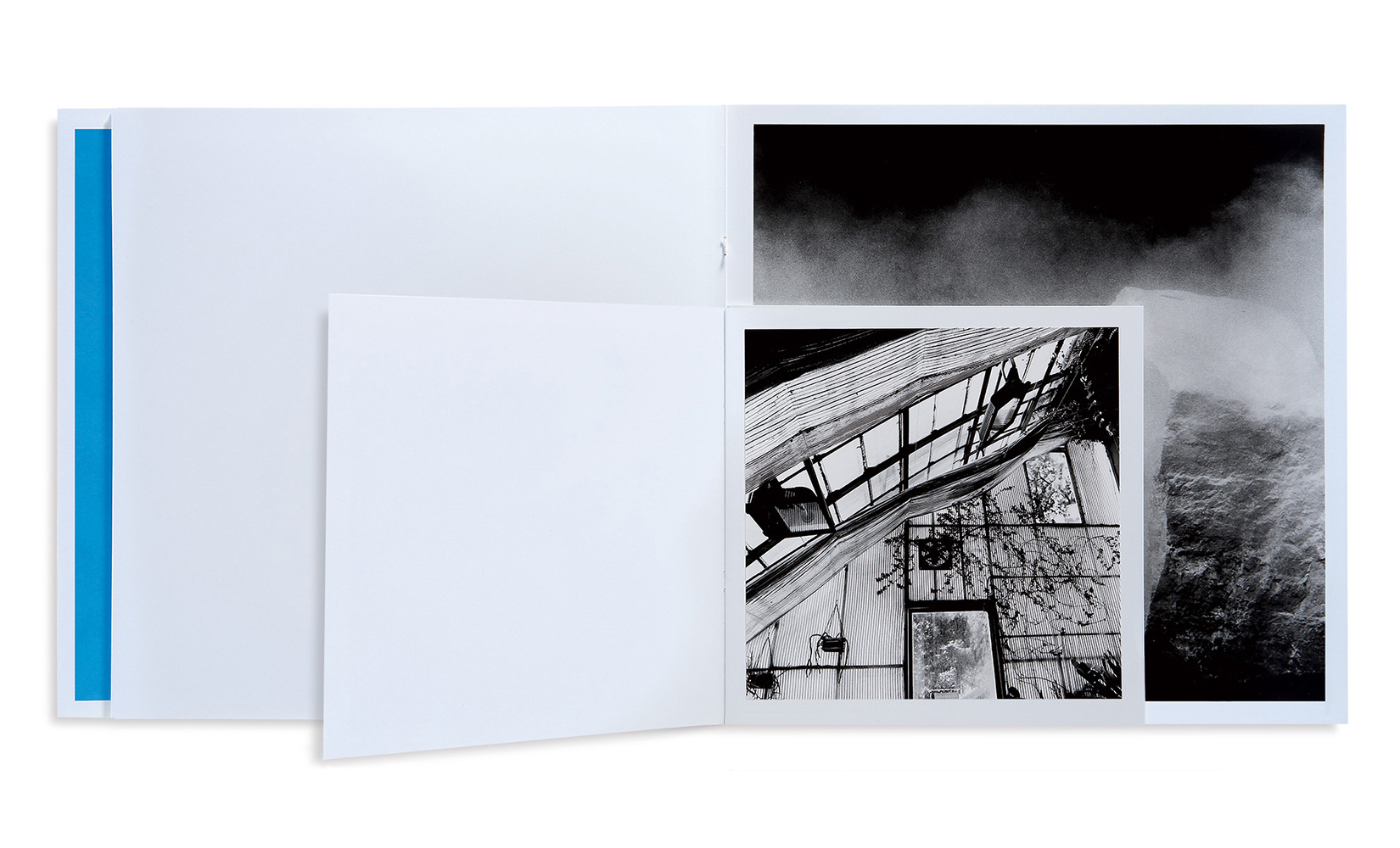 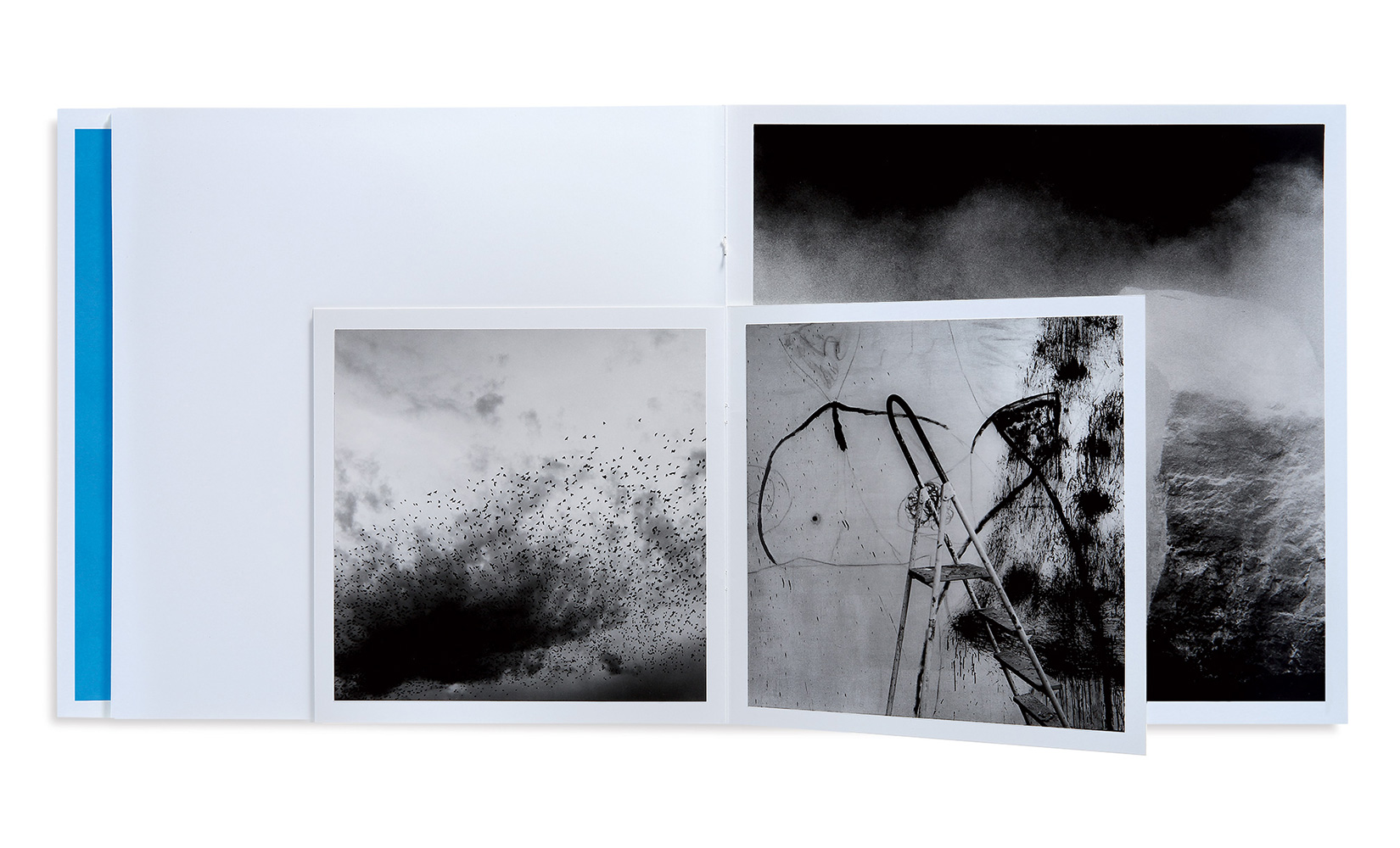 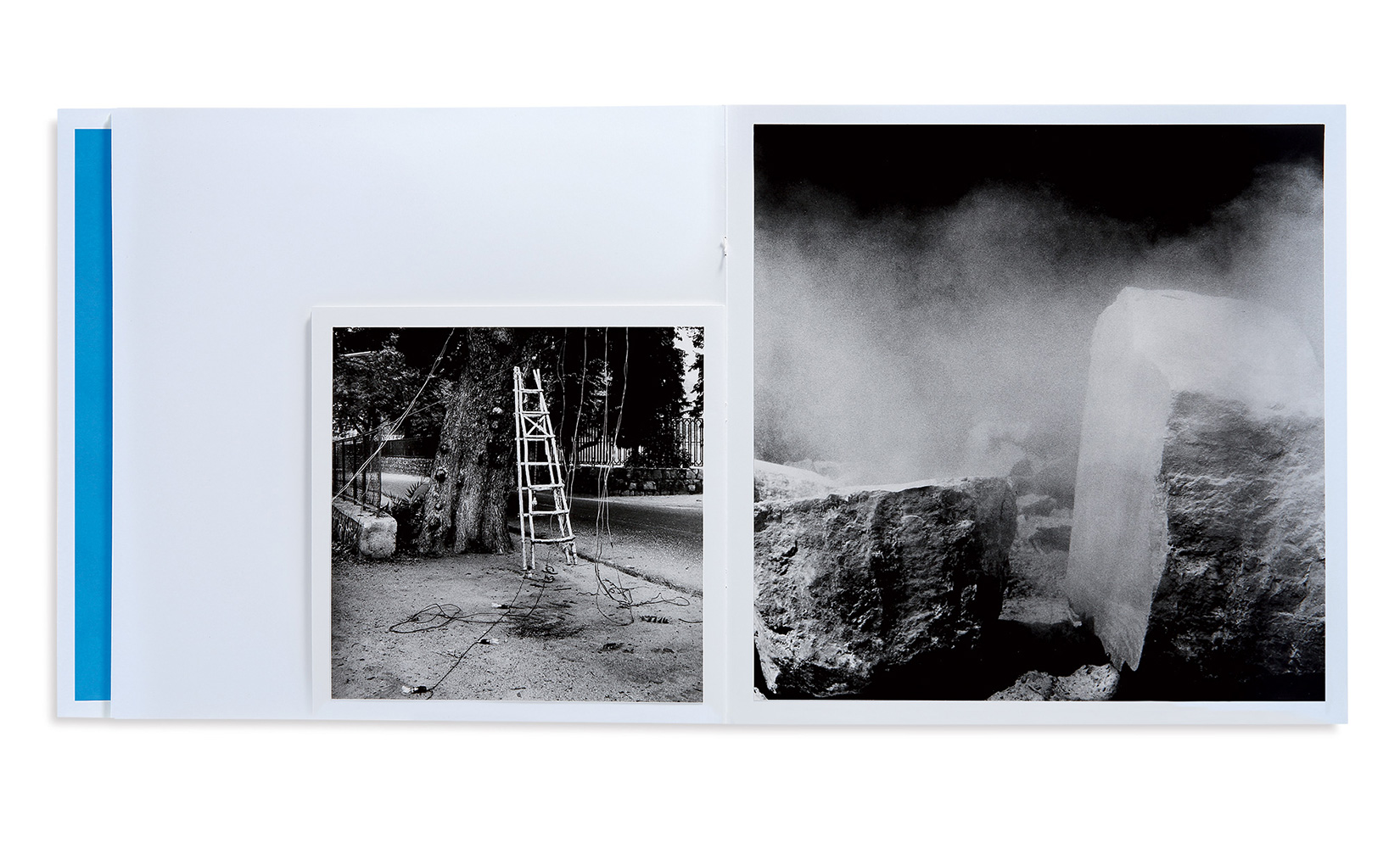 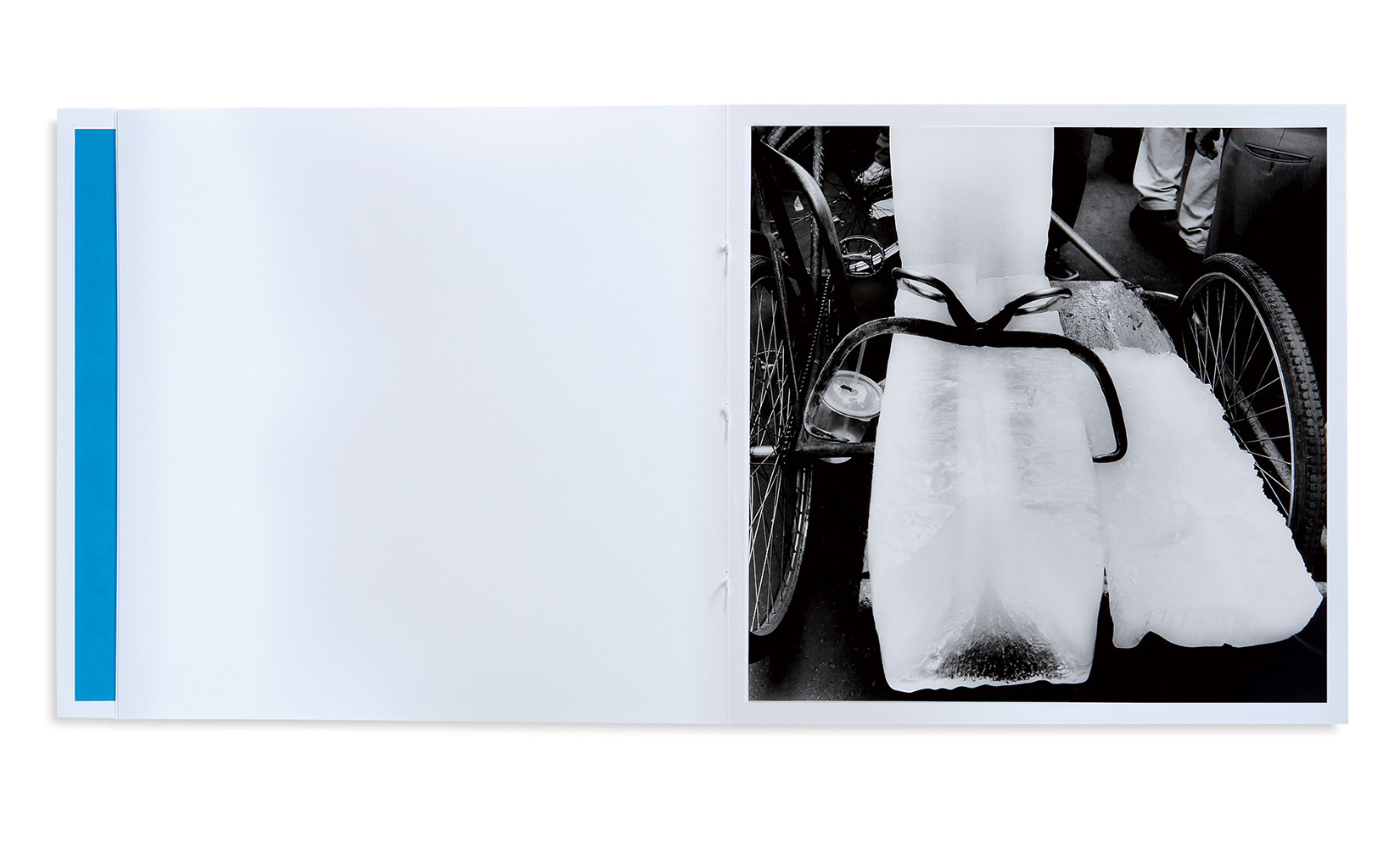 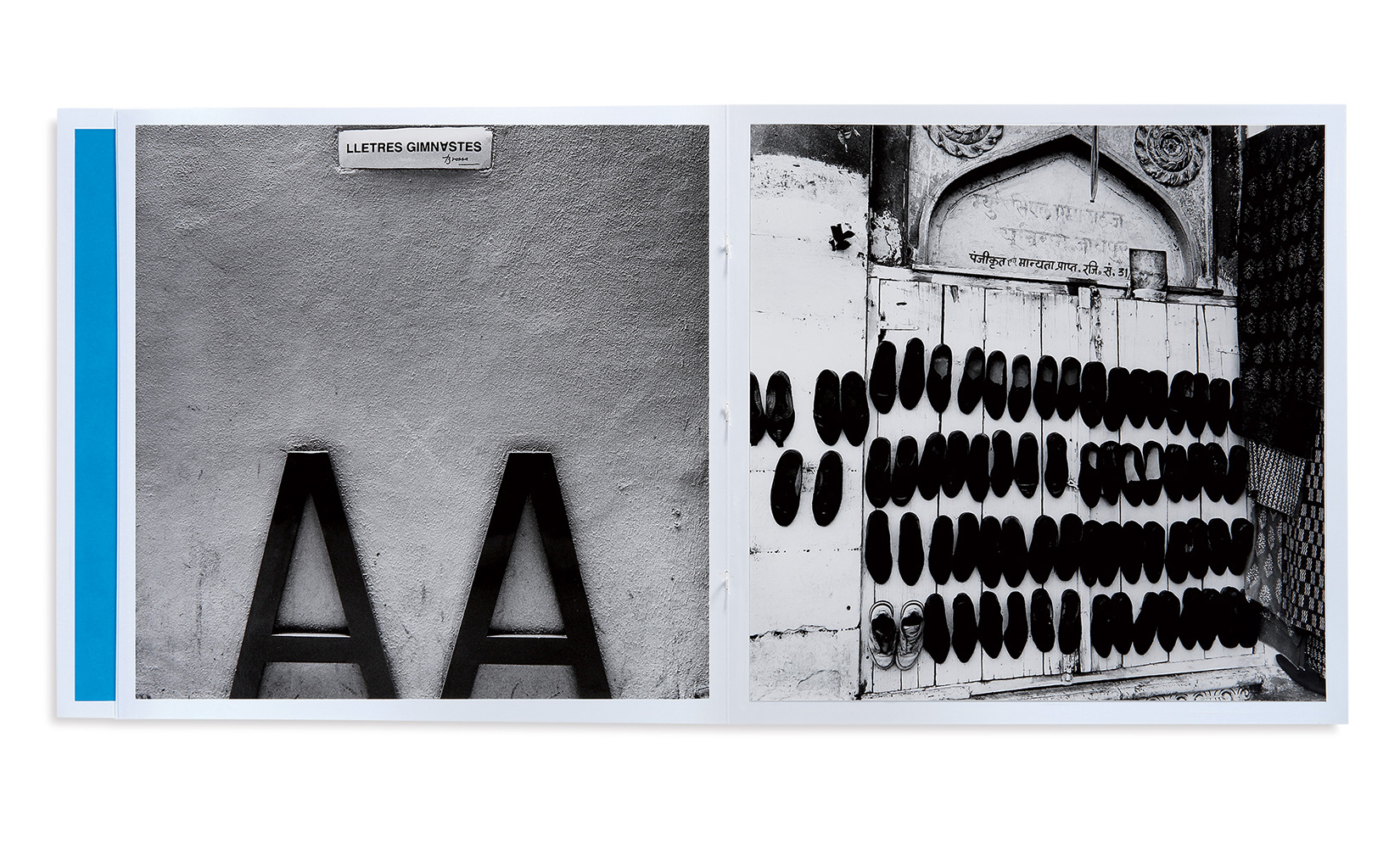 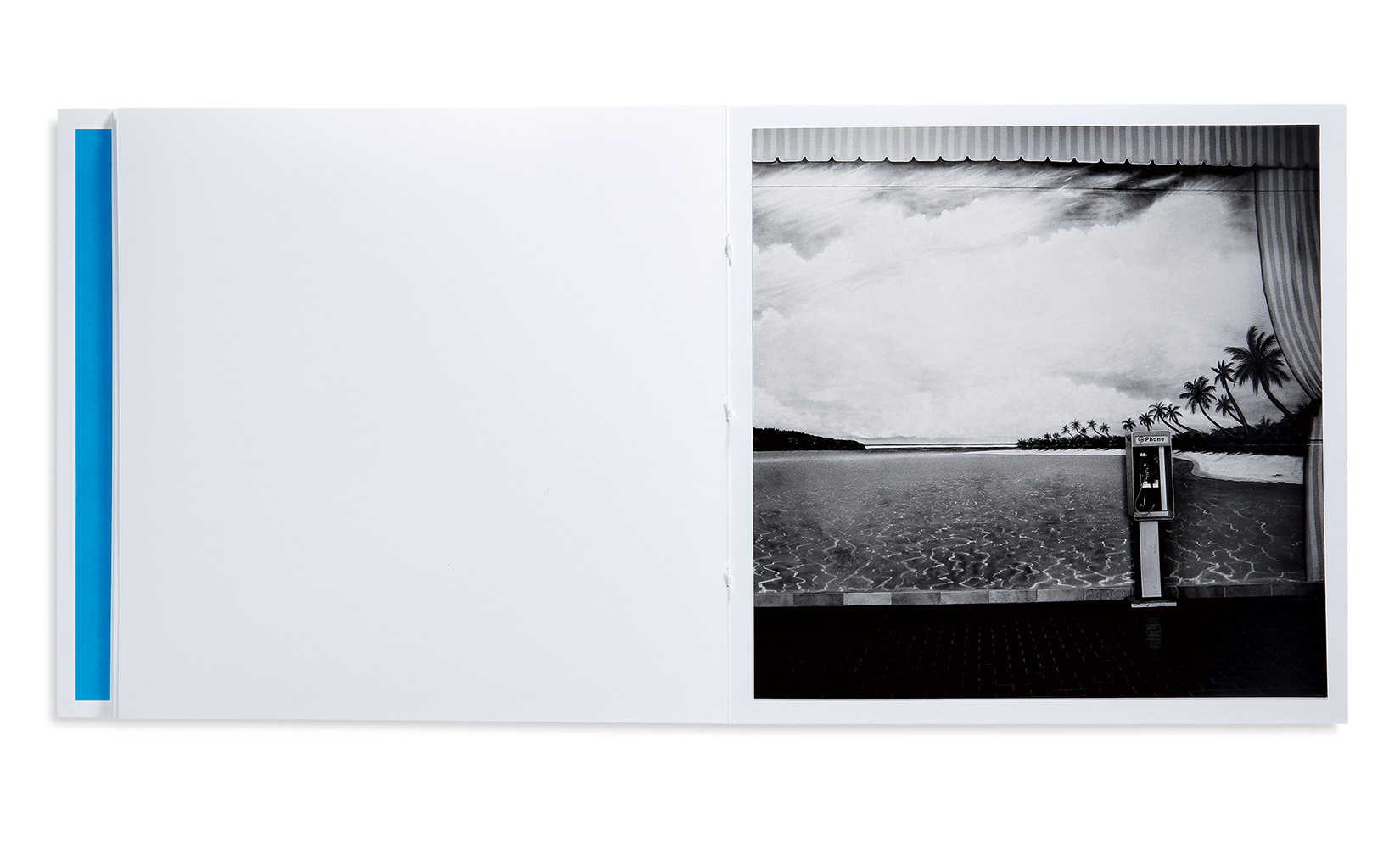 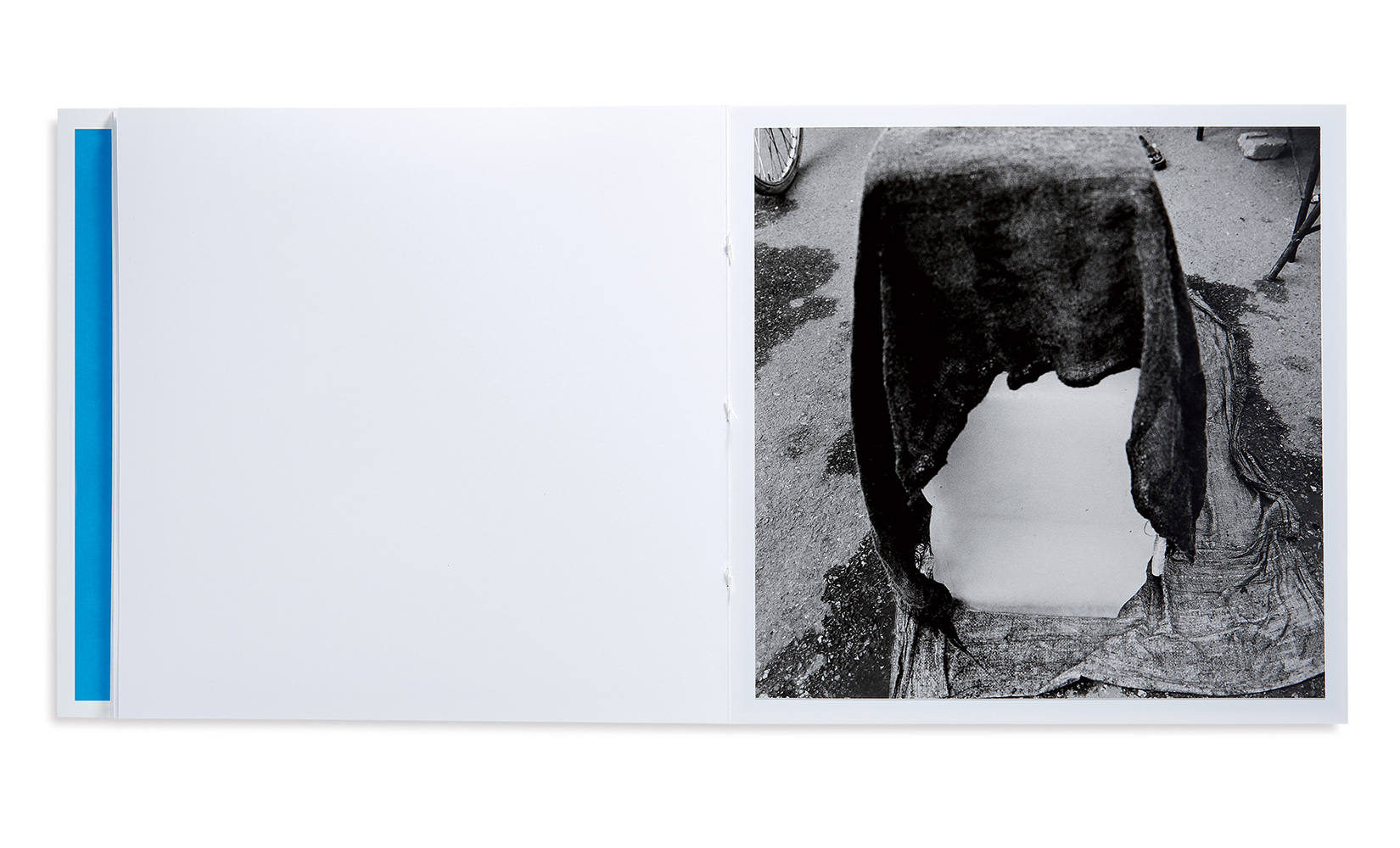 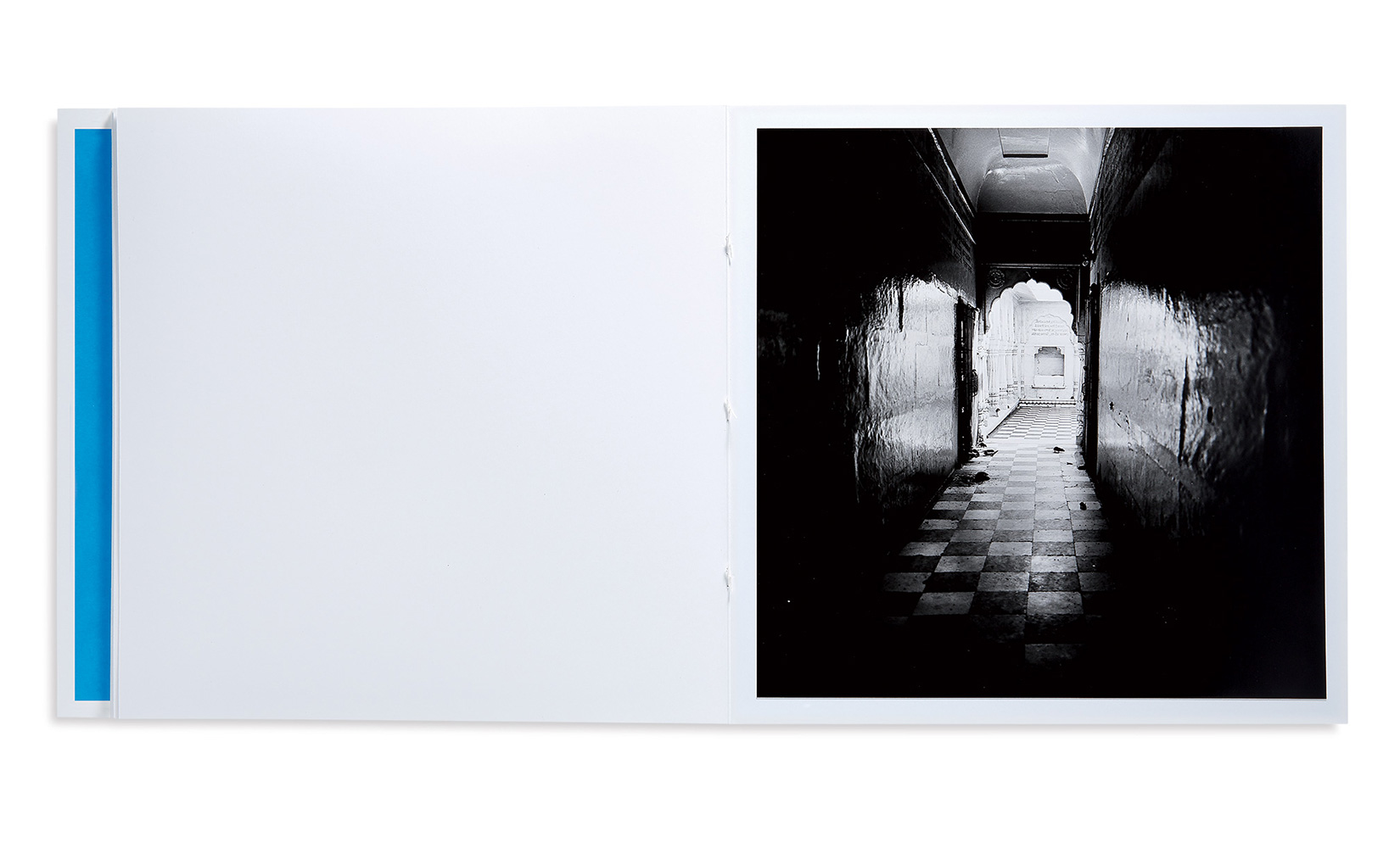 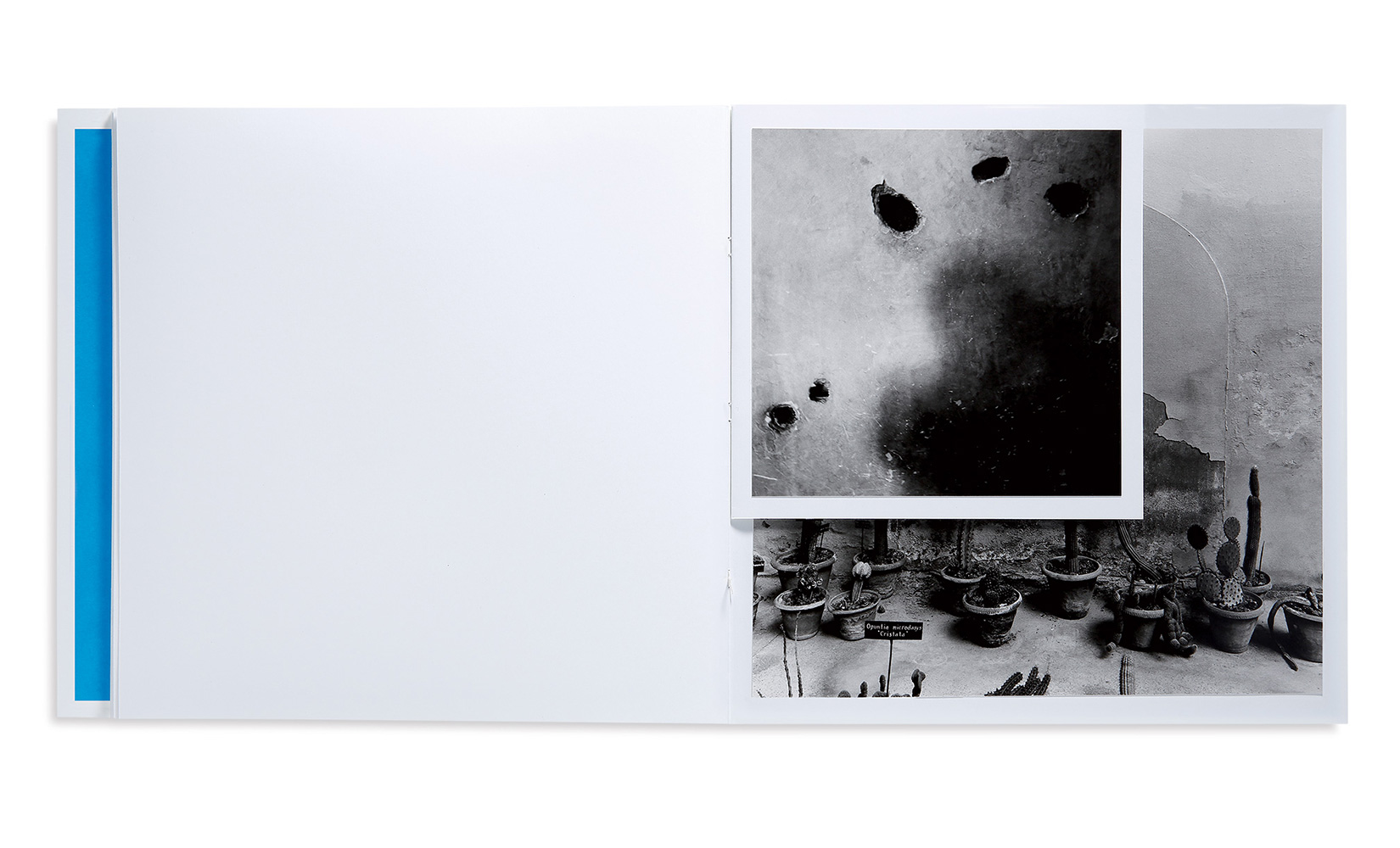 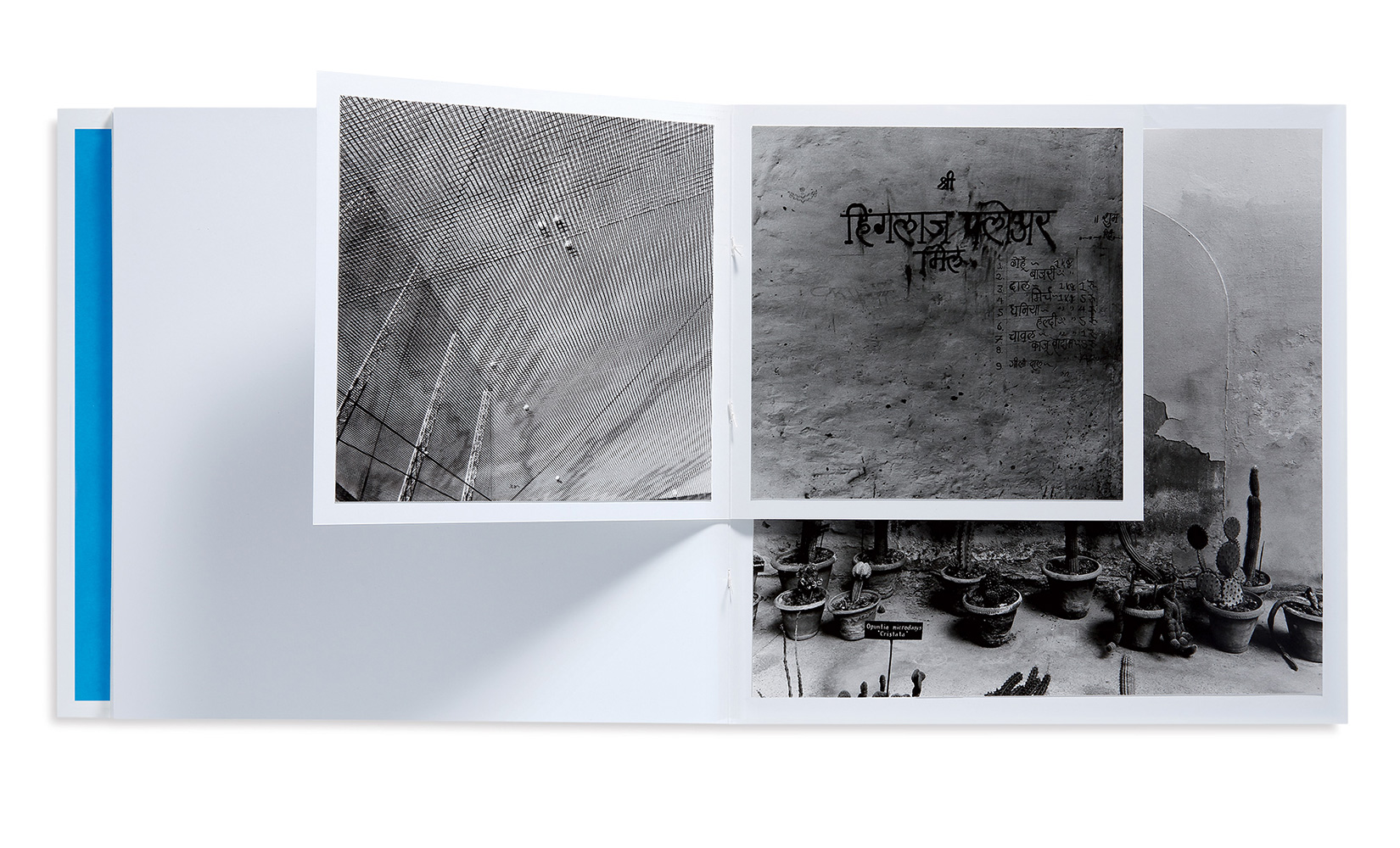 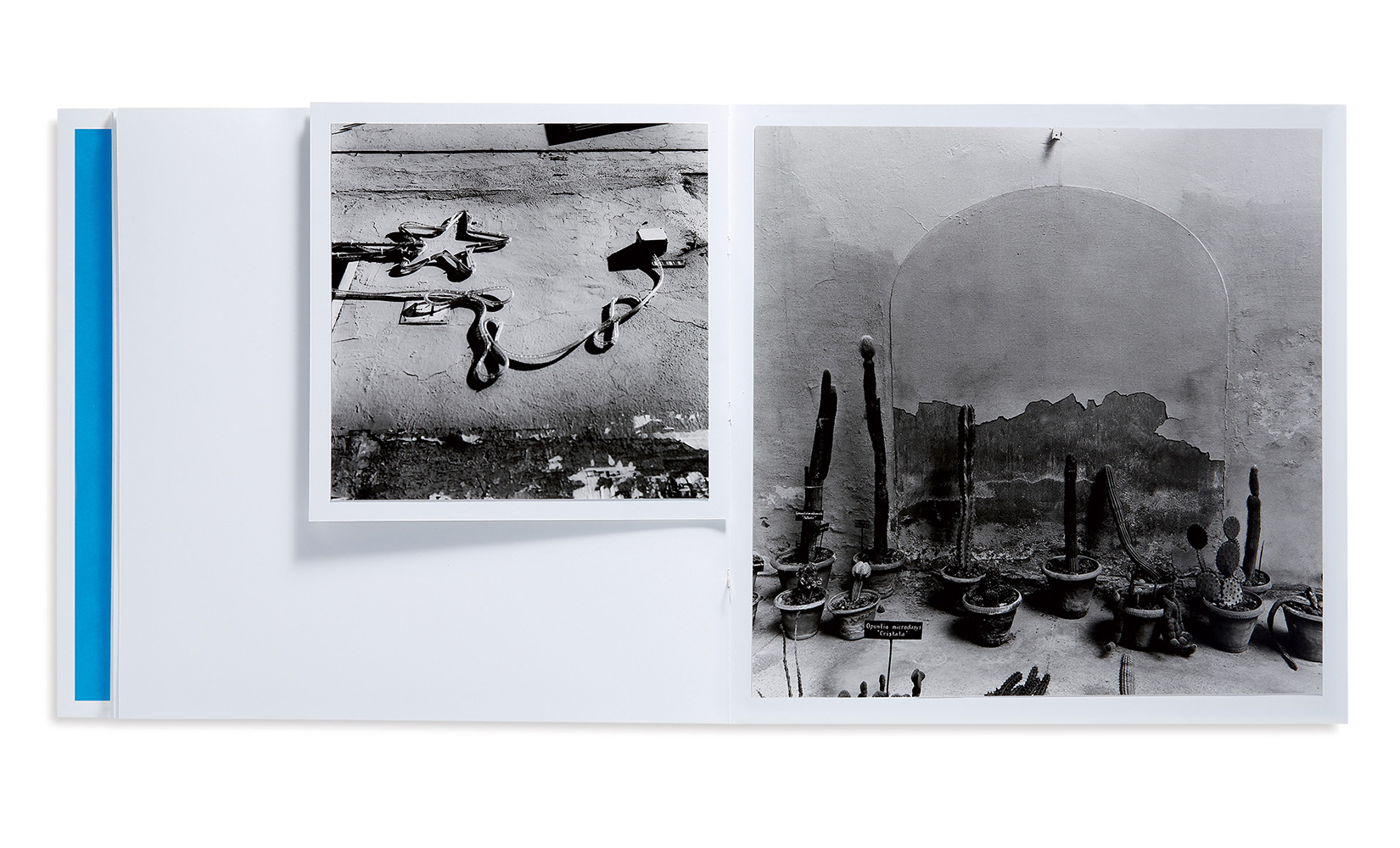 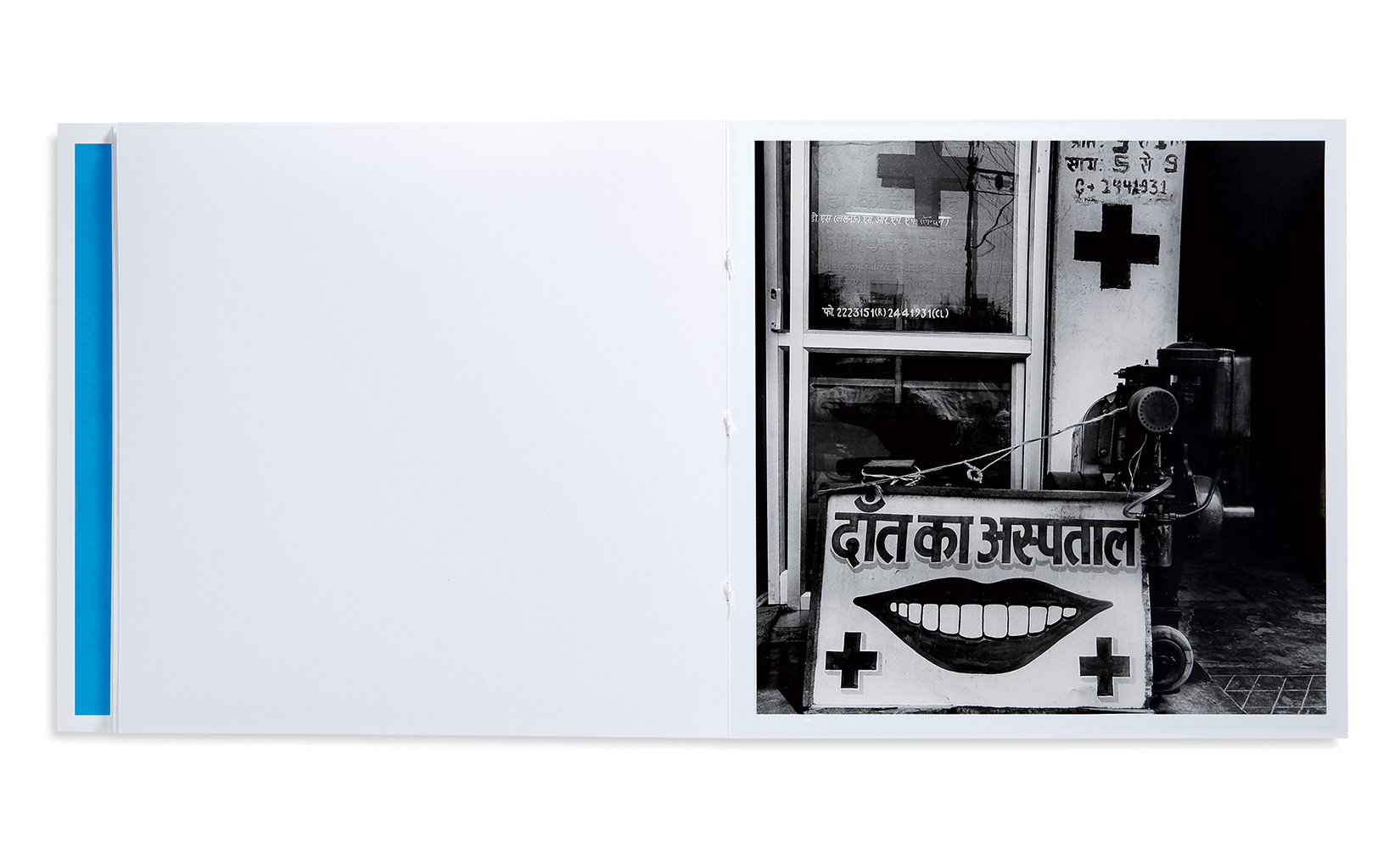 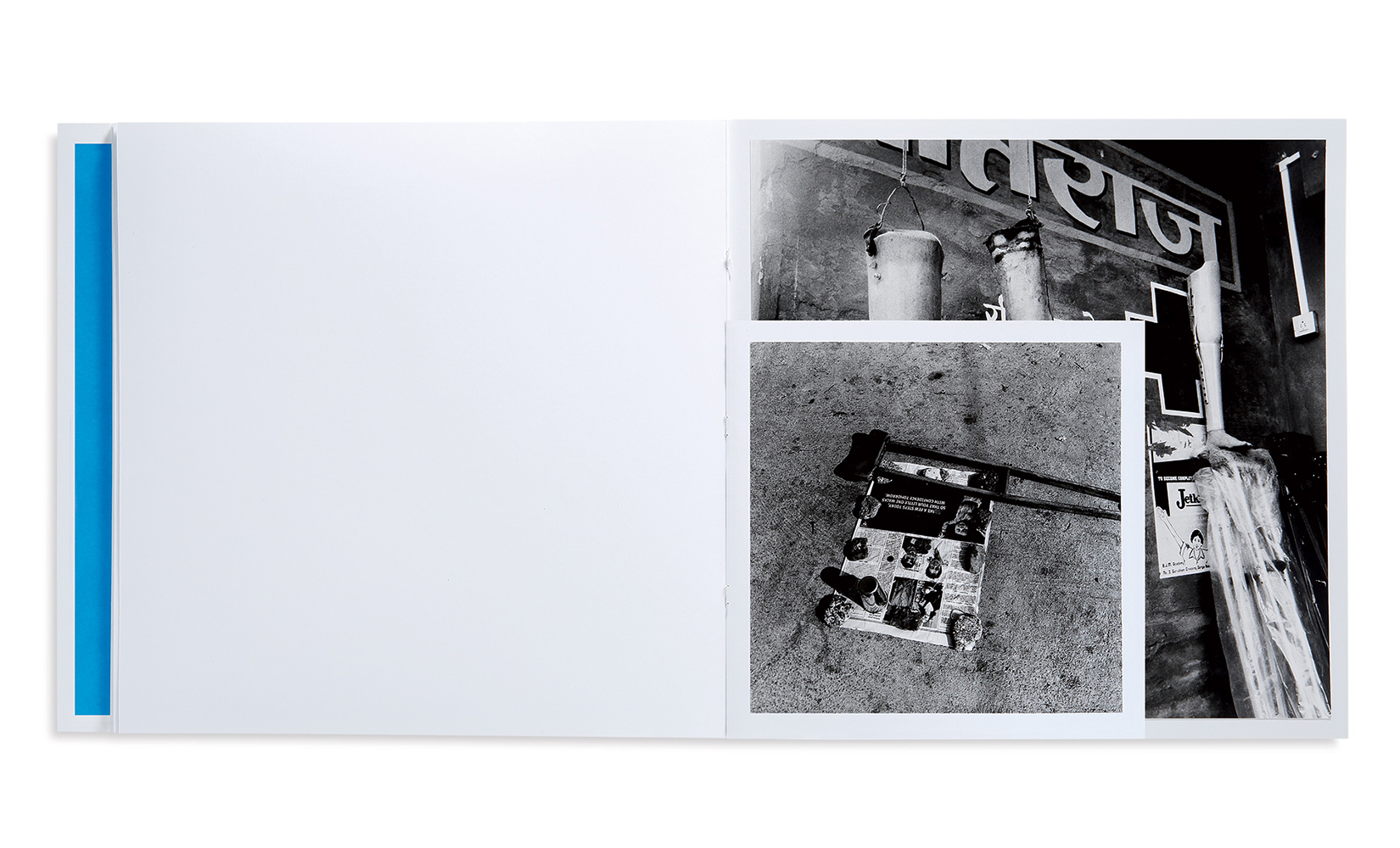 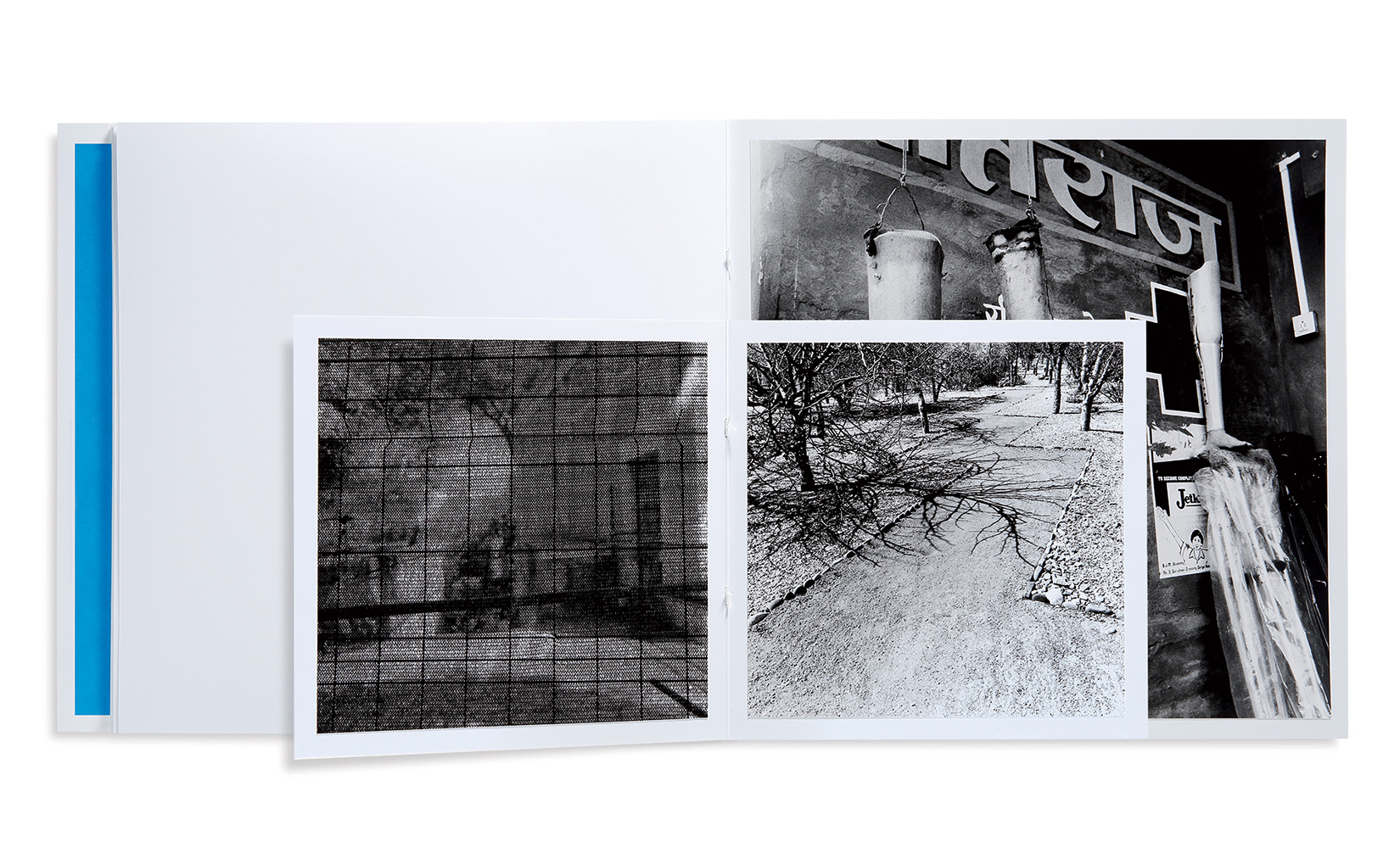 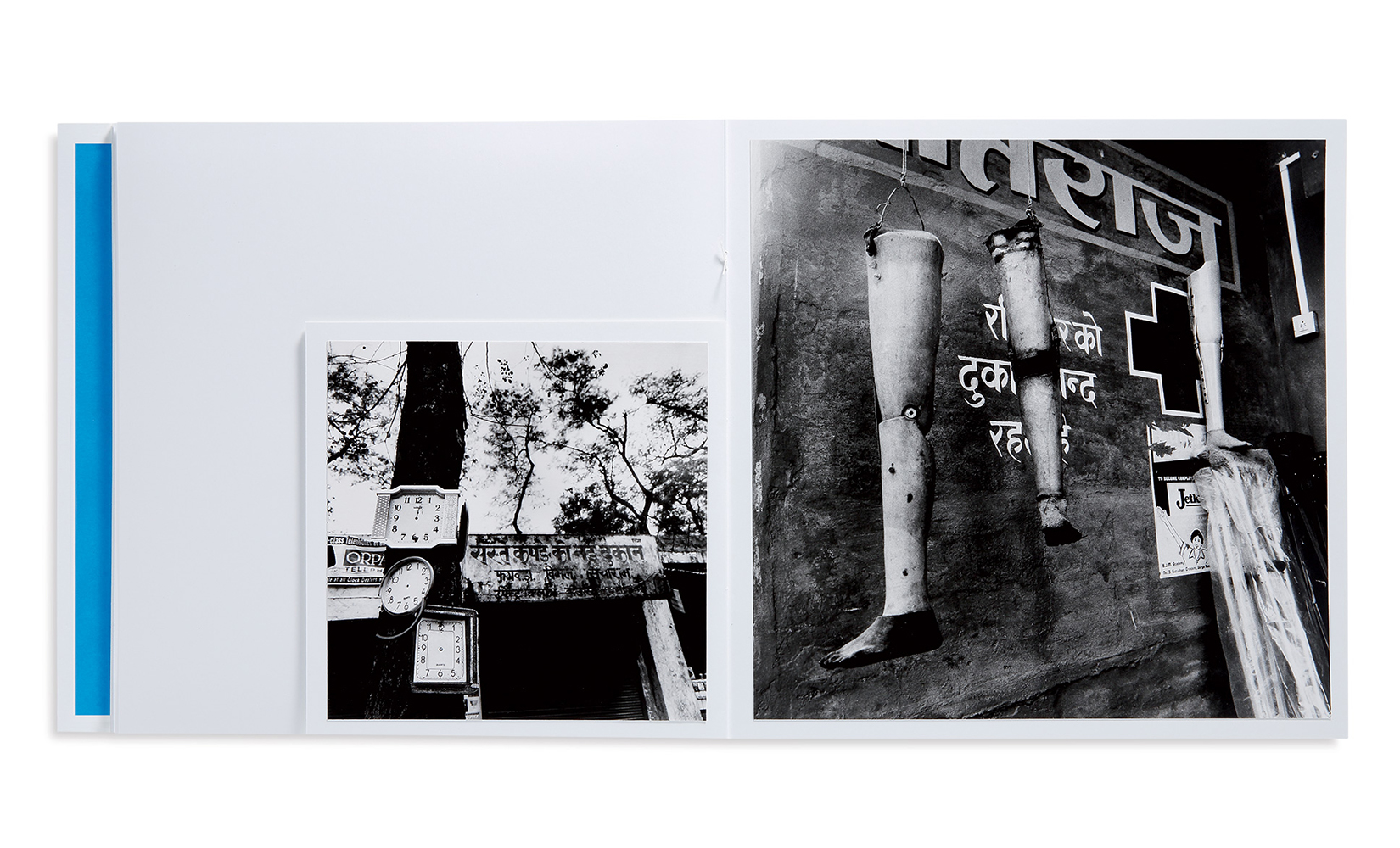 Graciela Iturbide was born in México City. During her studies at film school, she met Manuel Álvarez Bravo who invited her, in 1970, to work as his assistant. Haunted by death and the sacred, her work is infused with indigenous rites of passages and rituals. Considered one of the major figures of contemporary photography, she received, in 2008, the Hasselblad prize. She has had over twelve books published, among them Mujeres de Juchitán (Ediciones Toledo, 1985), En nombre del padre (Ediciones Toledo, 1993) and Naturata (Toluca Éditions, 2004).