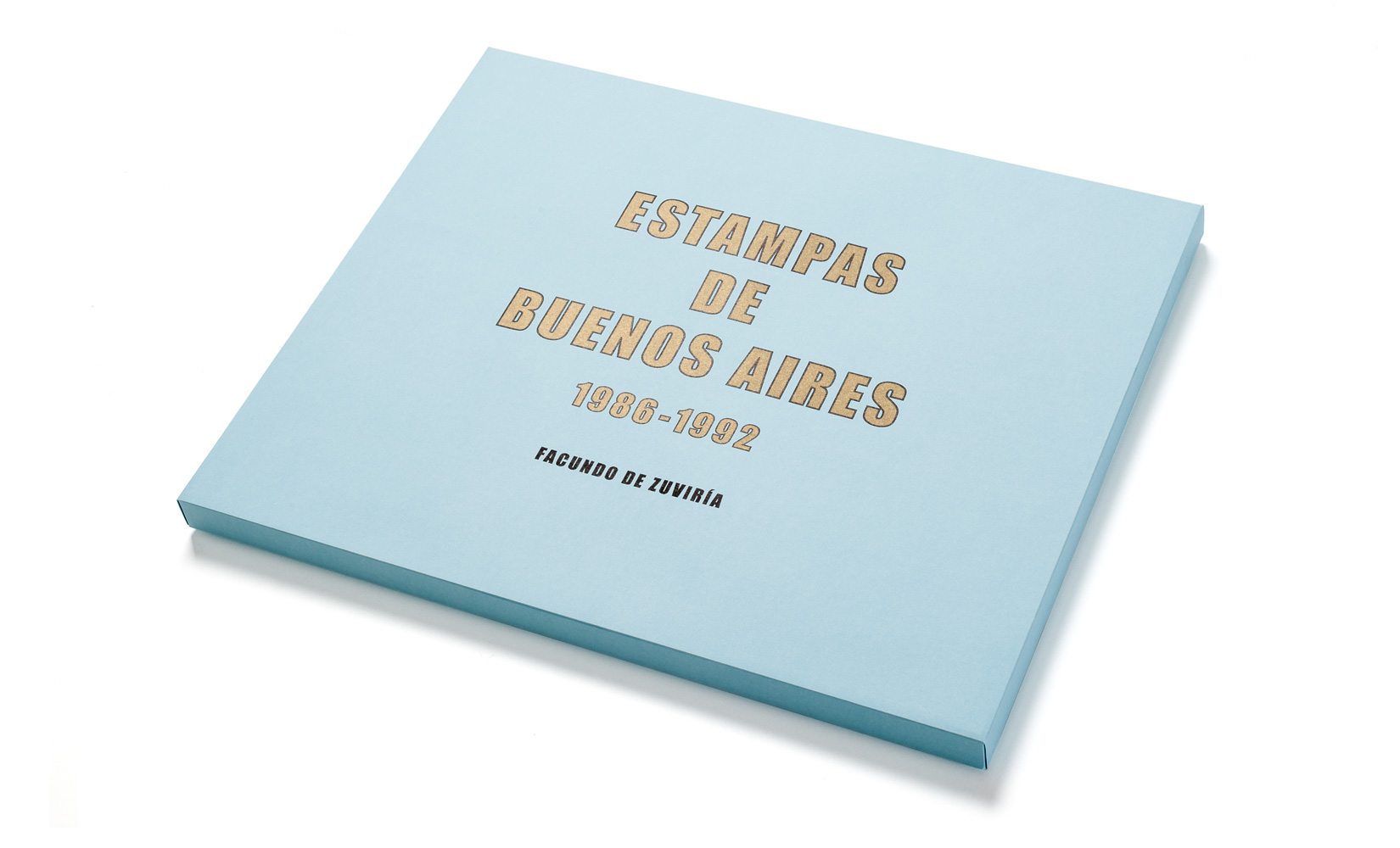 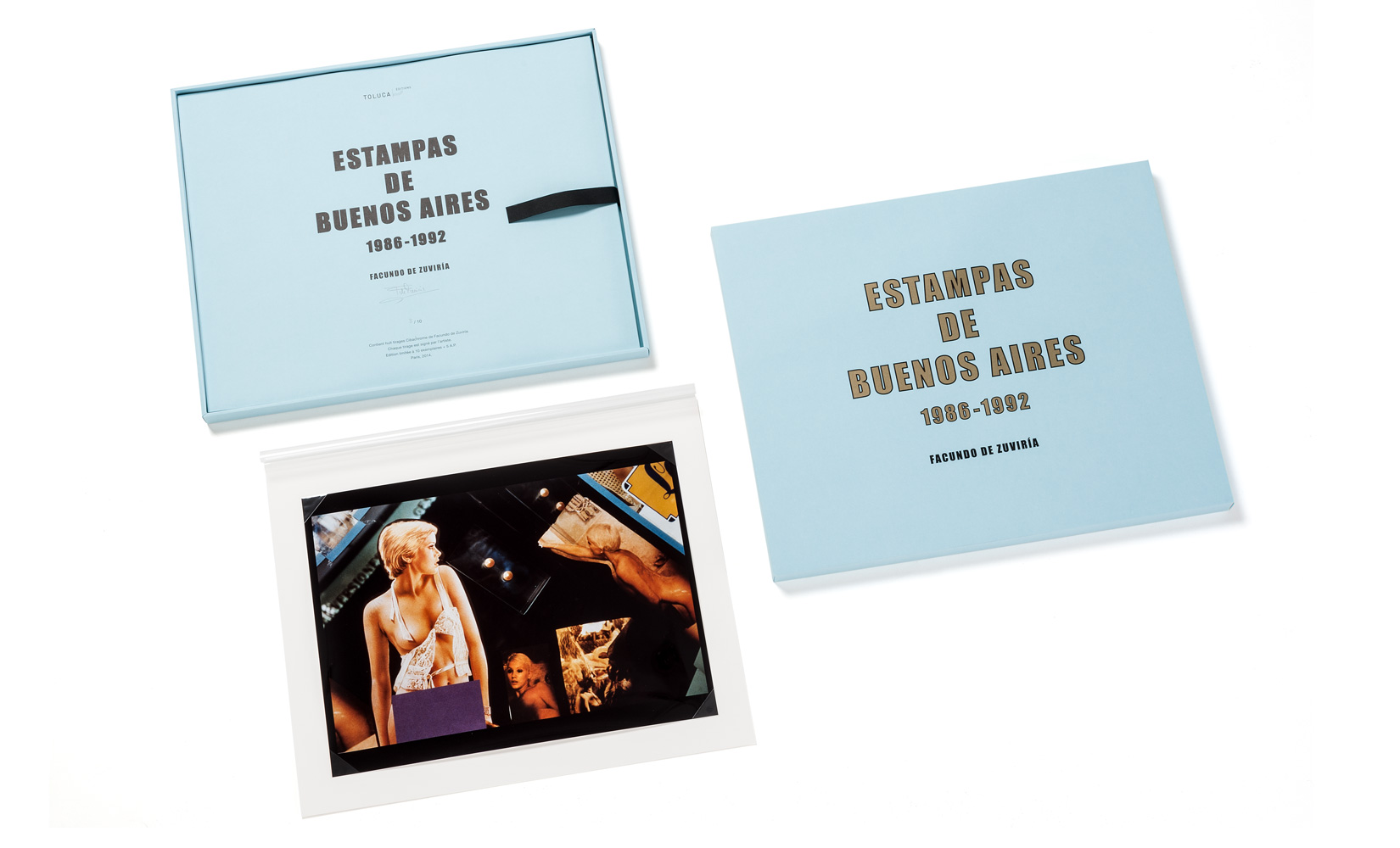 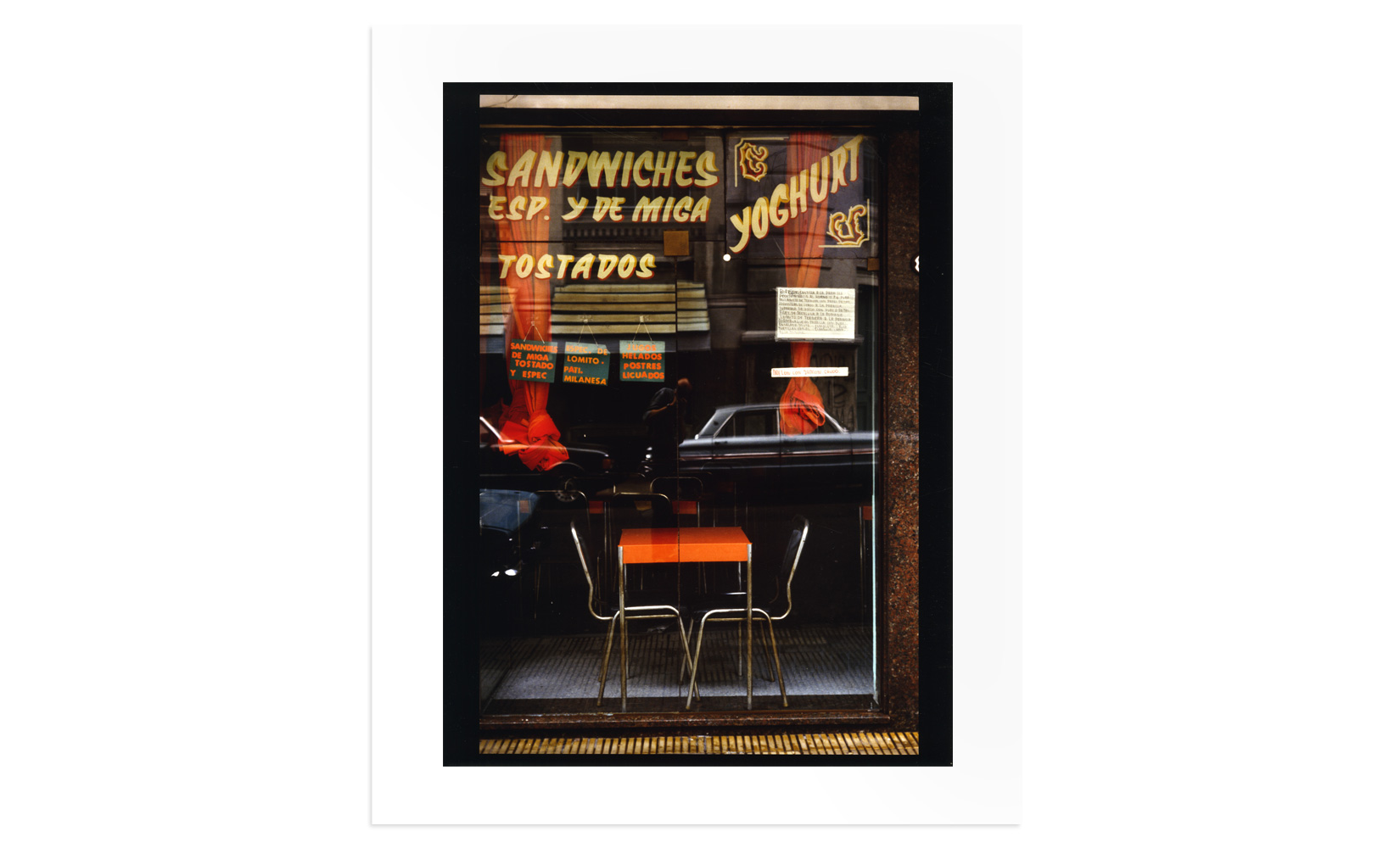 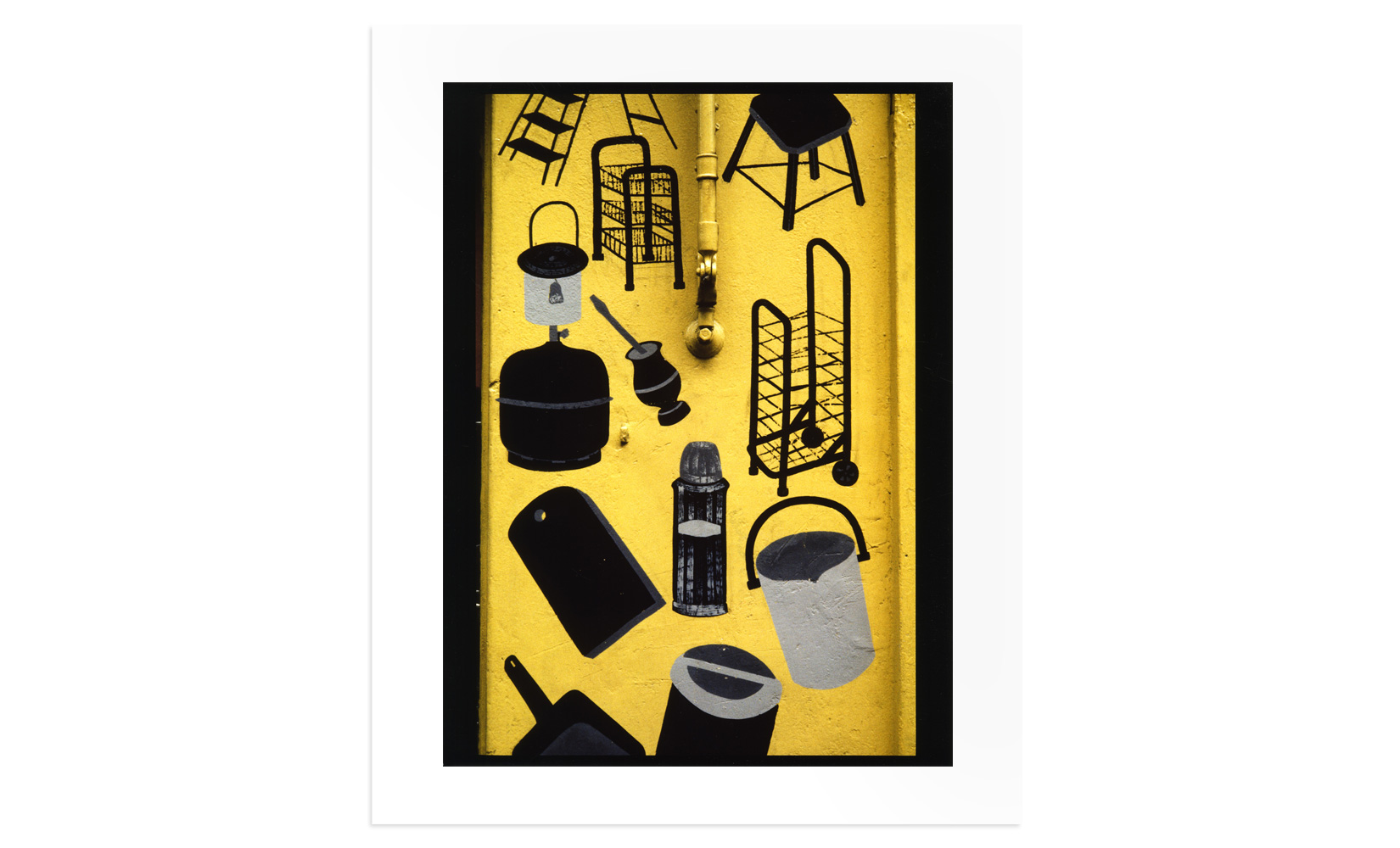 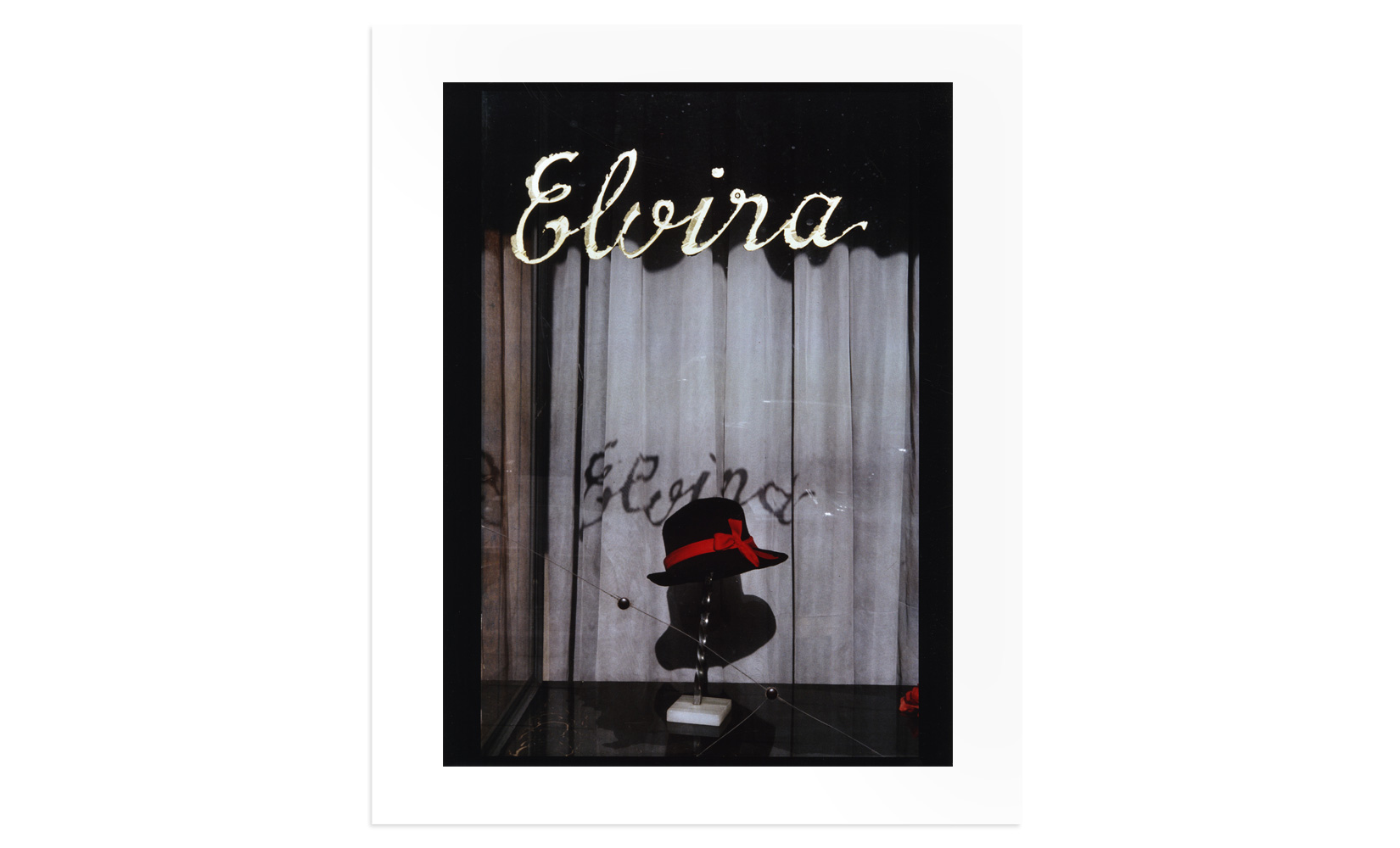 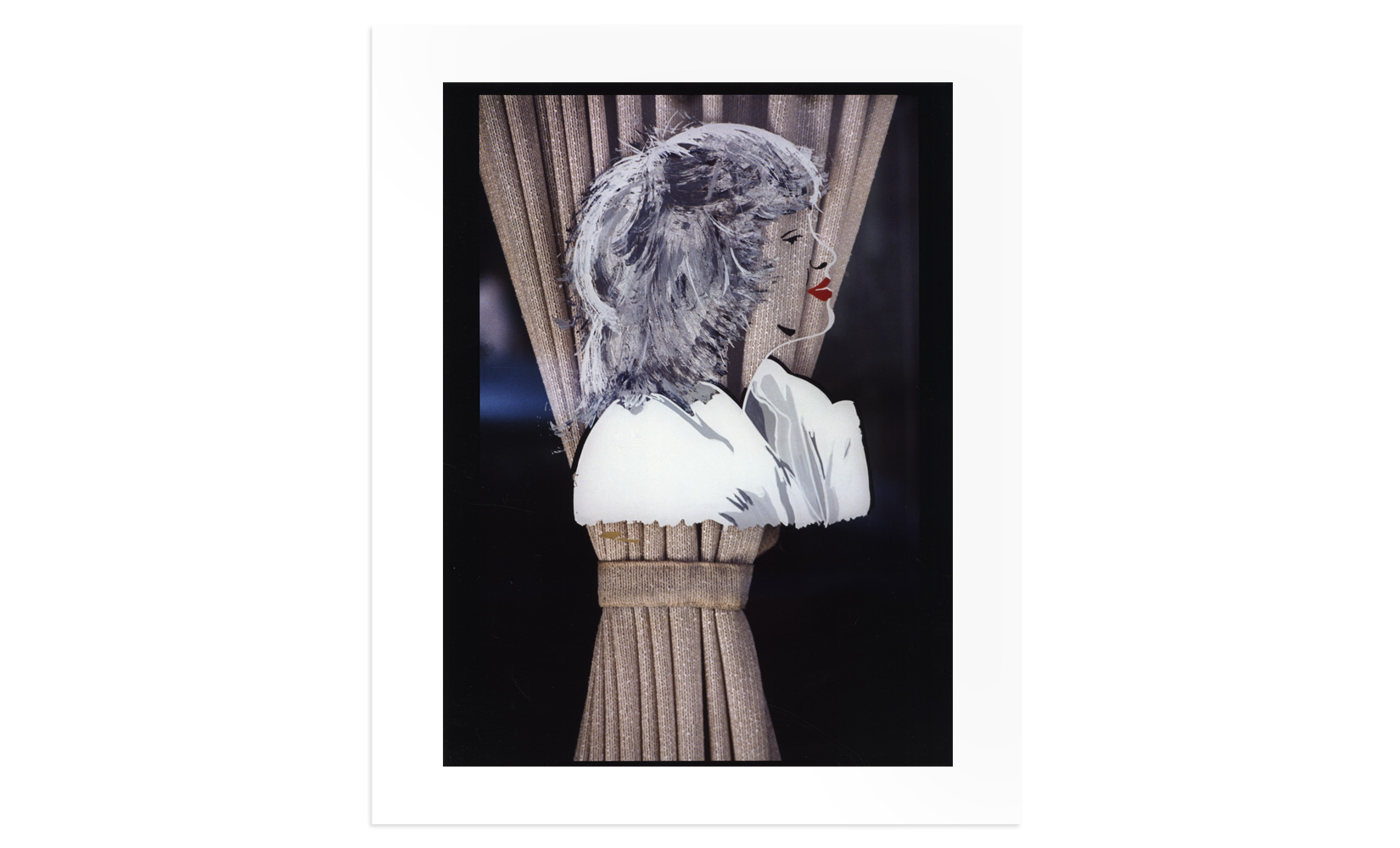 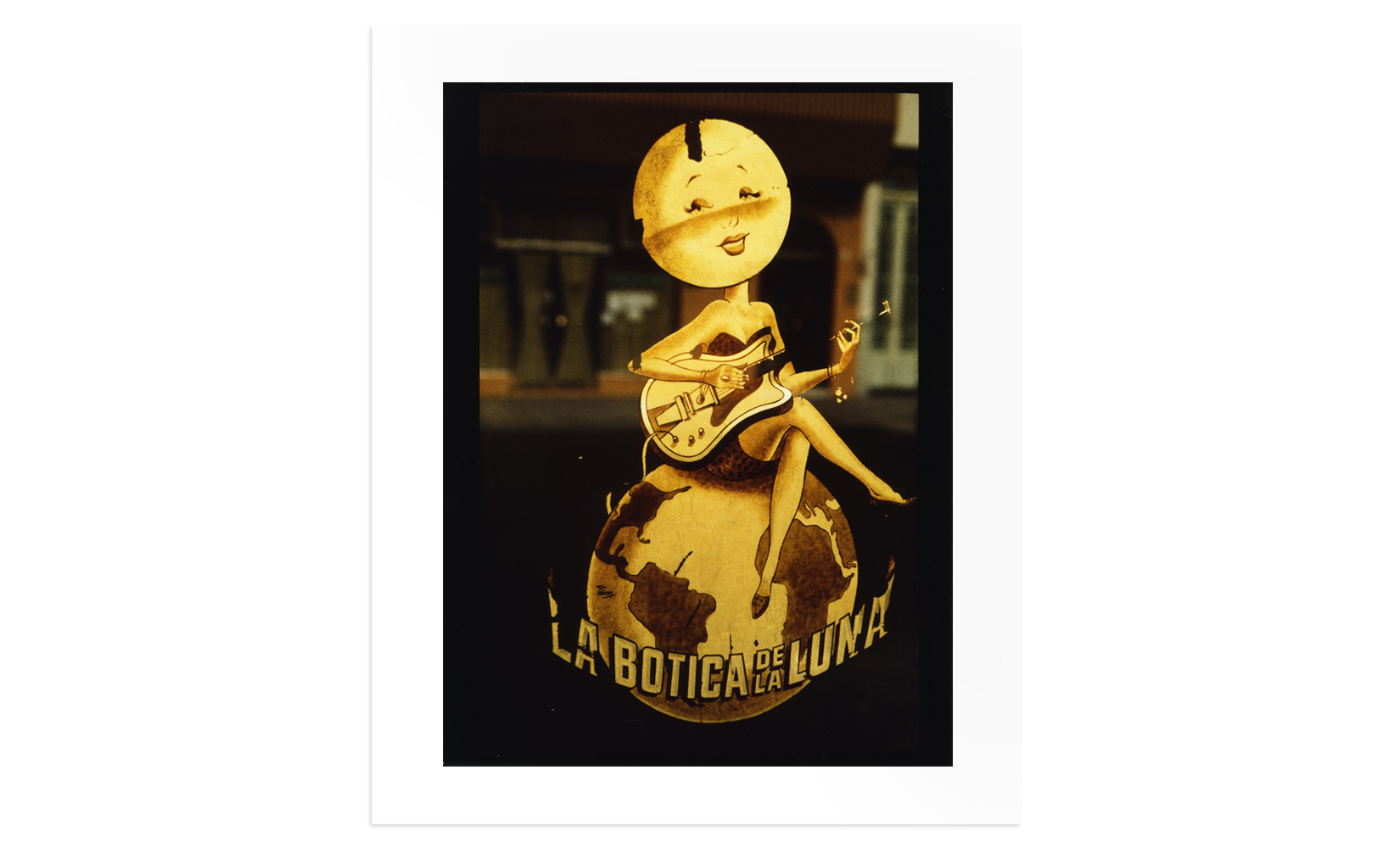 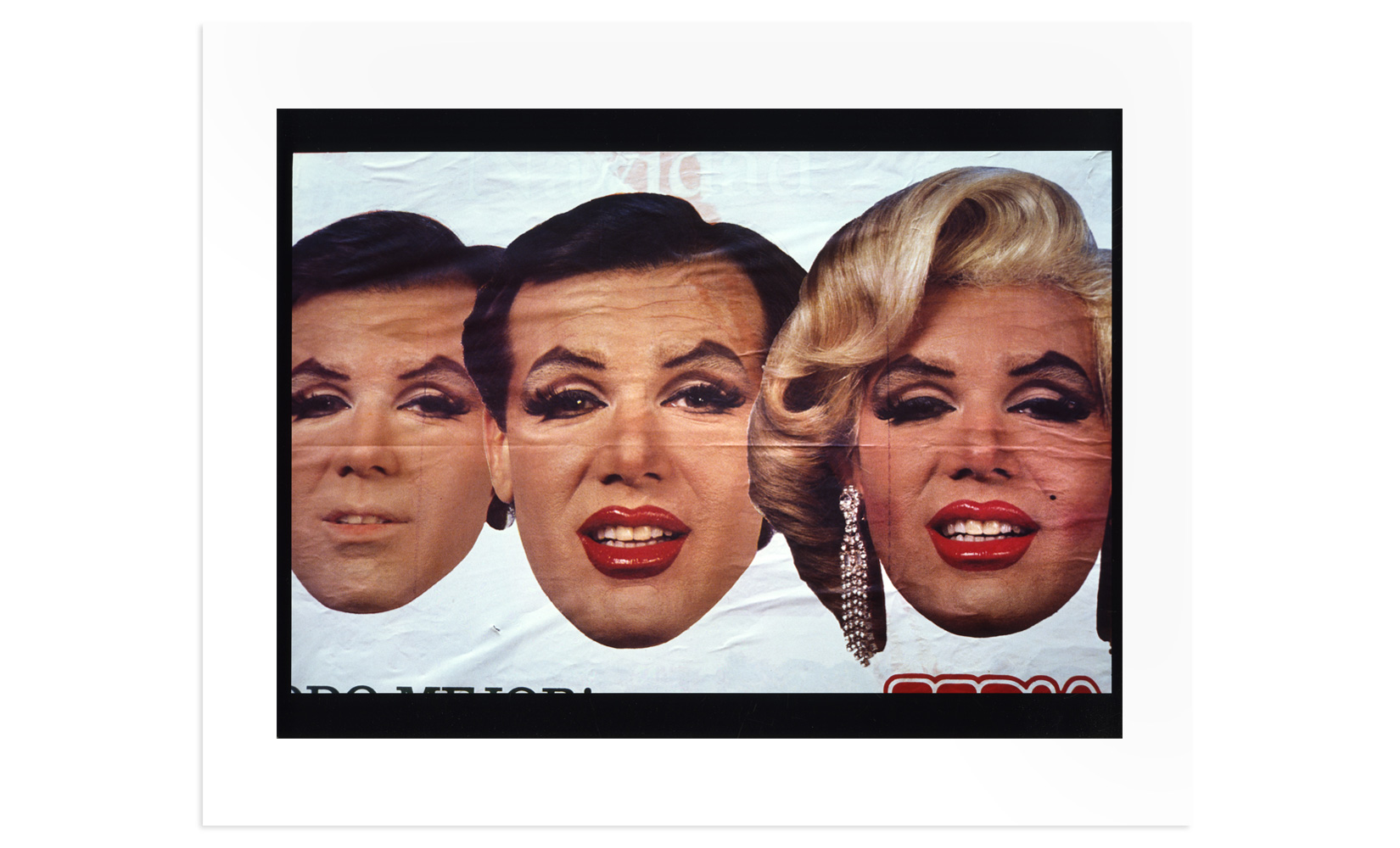 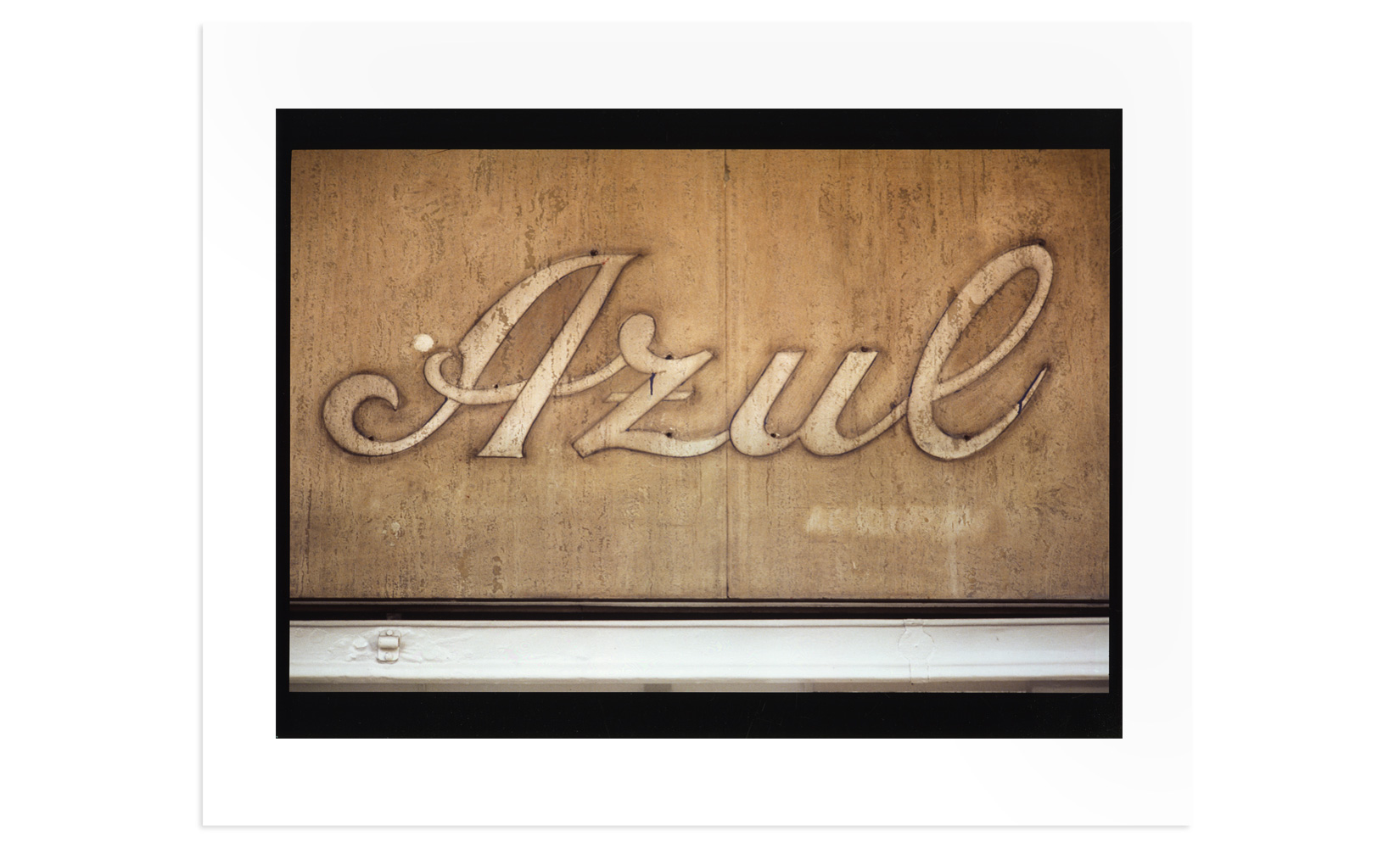 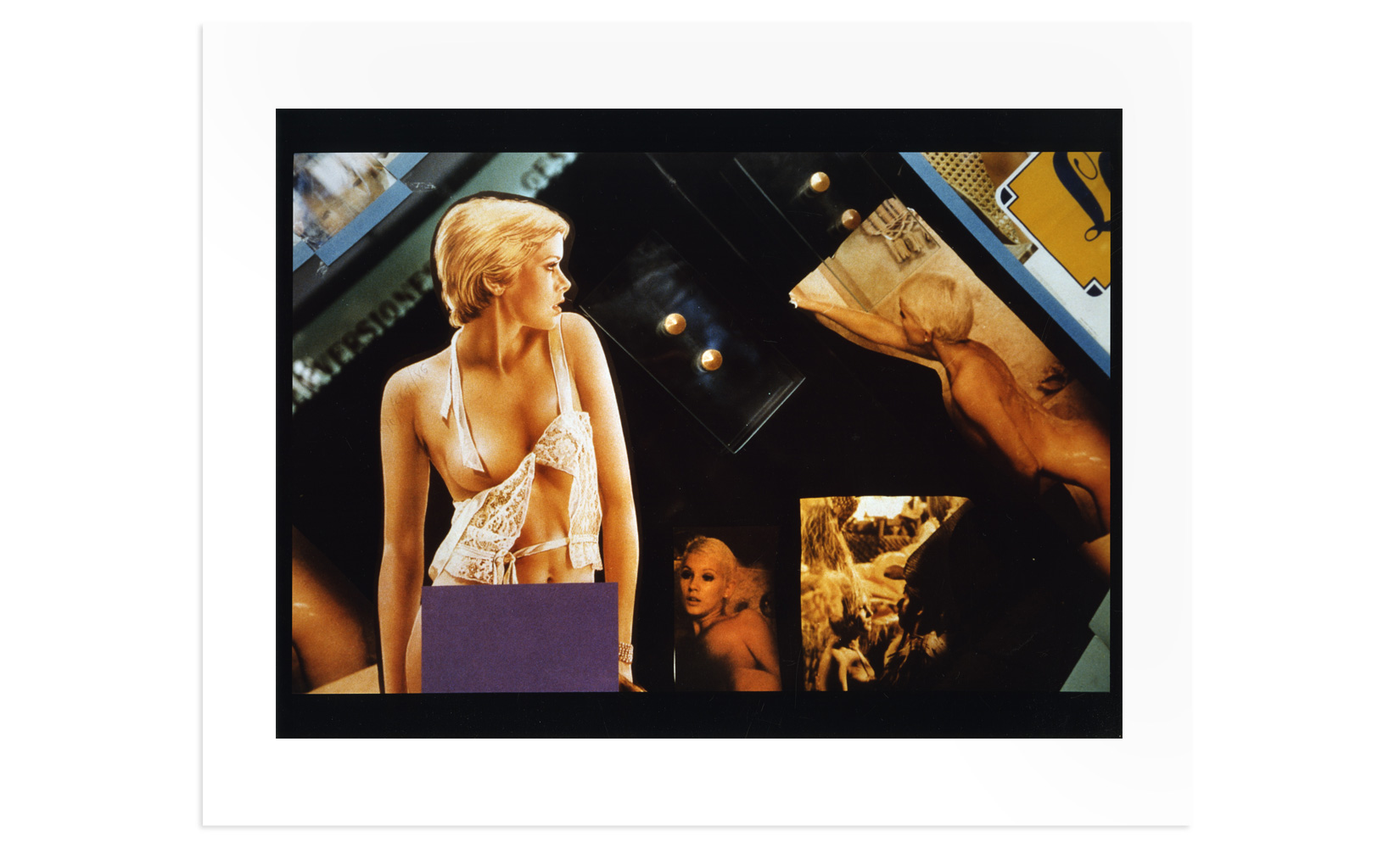 These photographs of neighbourhoods, shop windows and architectural elements, as well as so many other things Buenos Aires modestly recognises itself as, were taken from the mid-1980’s to roughly 1996, with no other intention but to capture what was prompted by my own obsessions, my tastes, almost without even realising it.

If my ambition was to make black and white photographs of the port city’s soul, photographing with colour liberated me from my mission and let me take photos with no pretension of making works of art and to gather together subjects which, for one reason or another, I appropriated. And this is how, without meaning to, I ended up putting together a collection—pieces cropped from reality—peopled with idols, mannequins, graffiti, hair salons and façades from the city I grew up in.

I see them now as images of a long time ago, a romantic period, when I was discovering the surfaces of everyday life, the elements that would make up my own way of seeing.

Facundo de Zuviría
Born in Buenos Aires in 1954, he is a major figure in photography in Argentina. Passionate about traveling, he is particularly interested in the cities and their architecture. He has photographed for decades the city of Buenos Aires, its neighbourhoods, streets and shop windows. In 1996, he published Estampas porteñas a book in black and white that brings all the photographs of his urban explorations in Buenos Aires. He also published Siesta Argentina in 2003 and co-authored Buenos Aires: Coppola + Zuviría in 2006, in collaboration with Horacio Coppola. Rewarded with numerous awards, he has participated in several exhibitions at the Cartier Foundation for Contemporary Art in Paris and the International Center for Photography in New York among others.