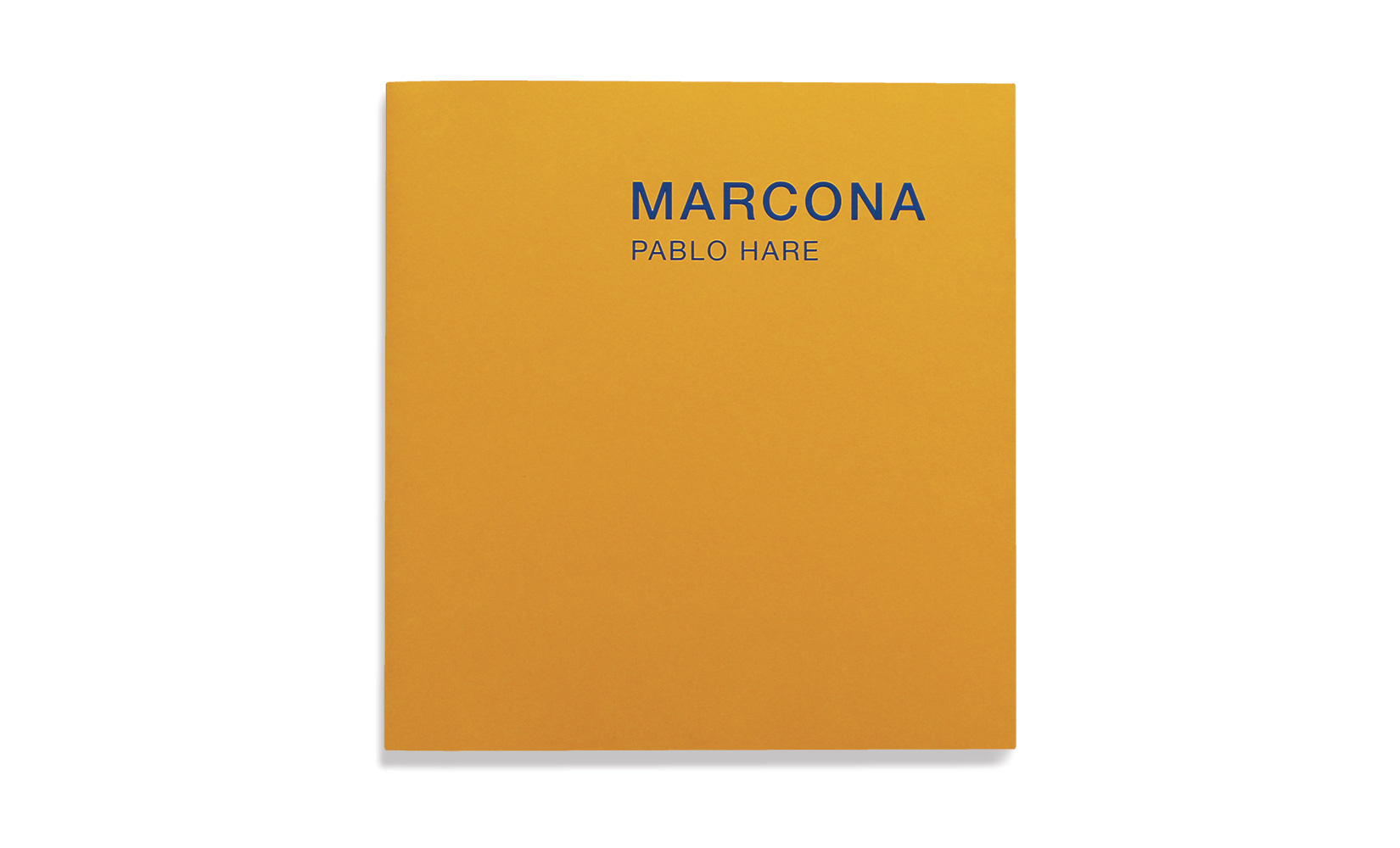 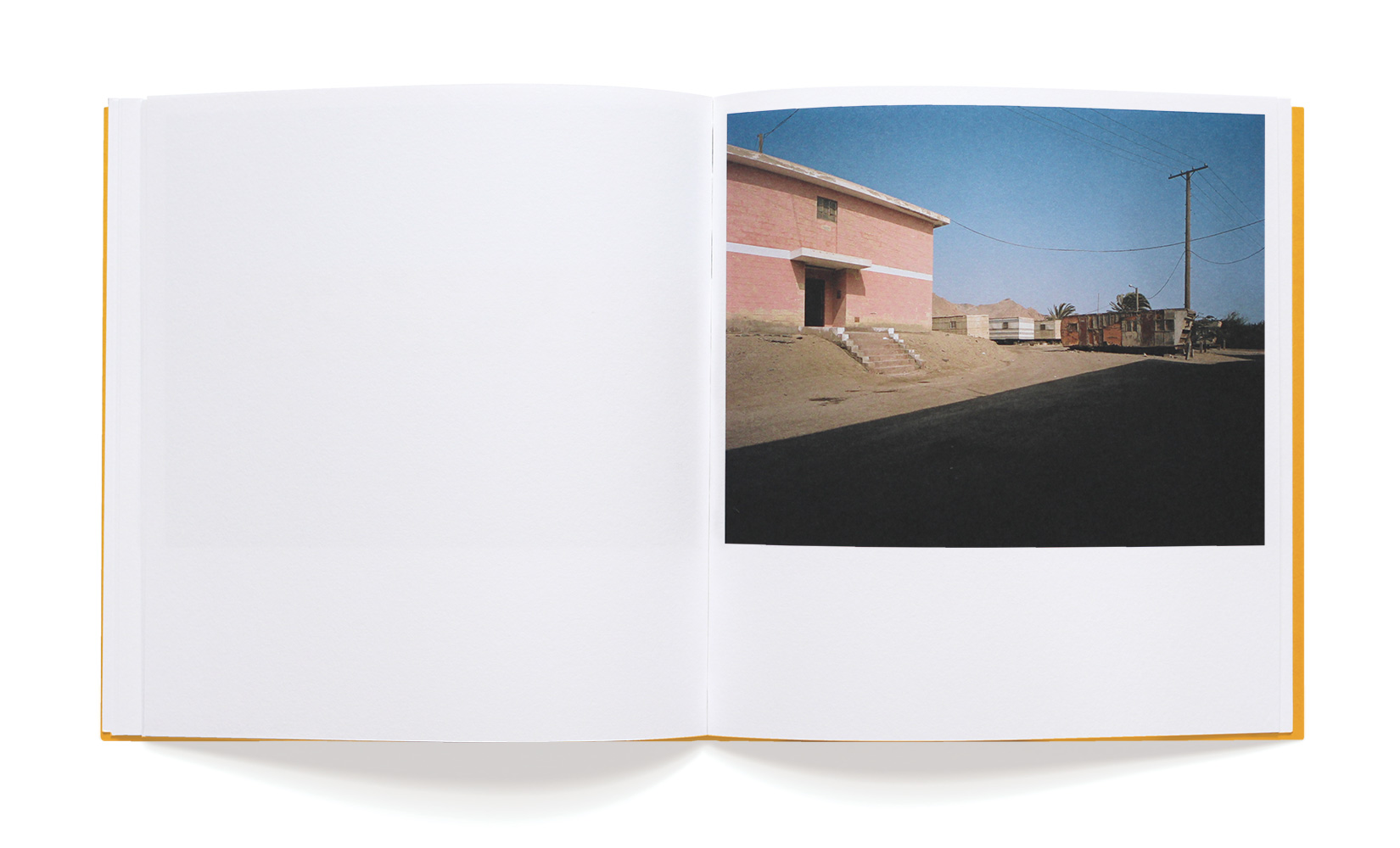 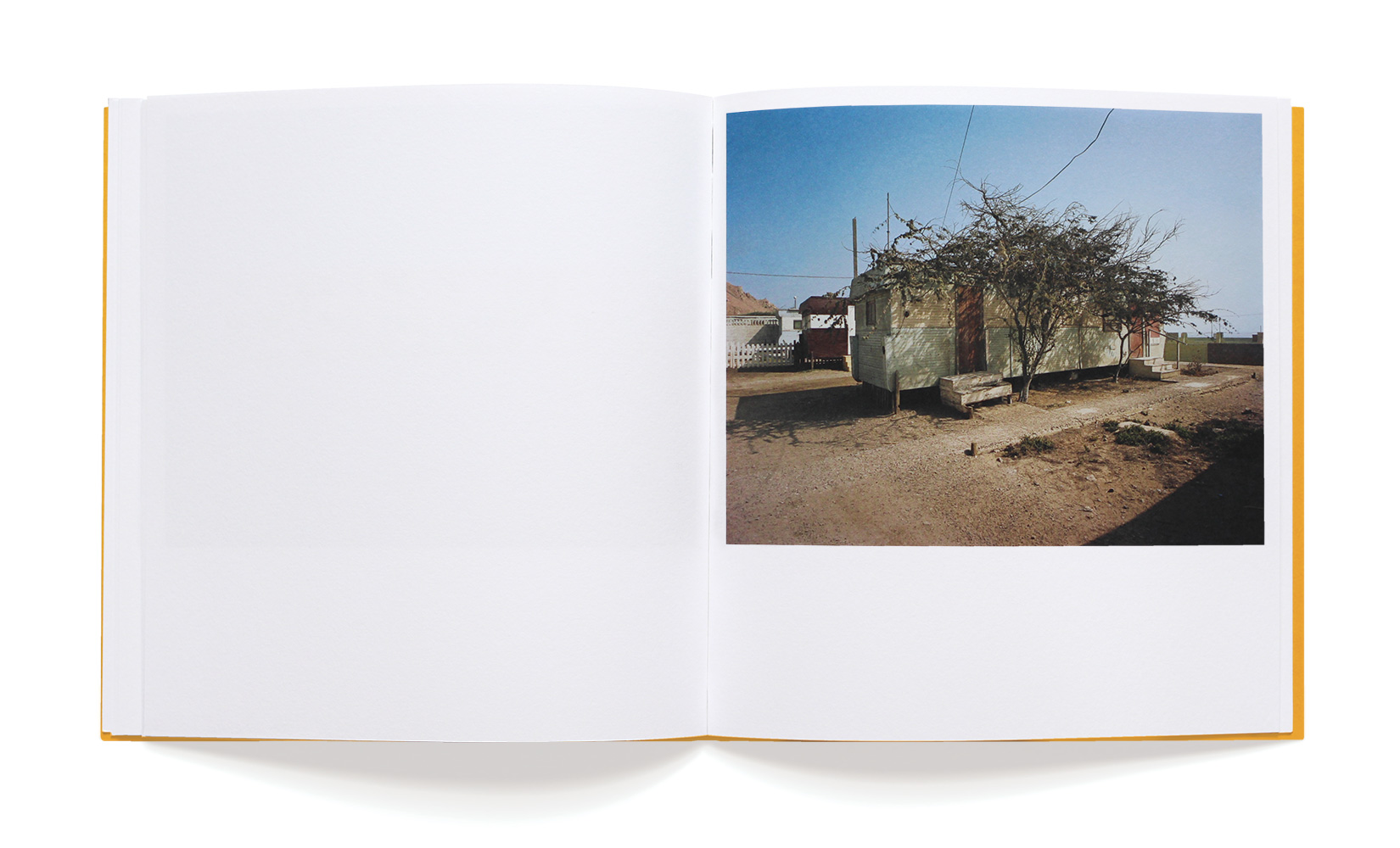 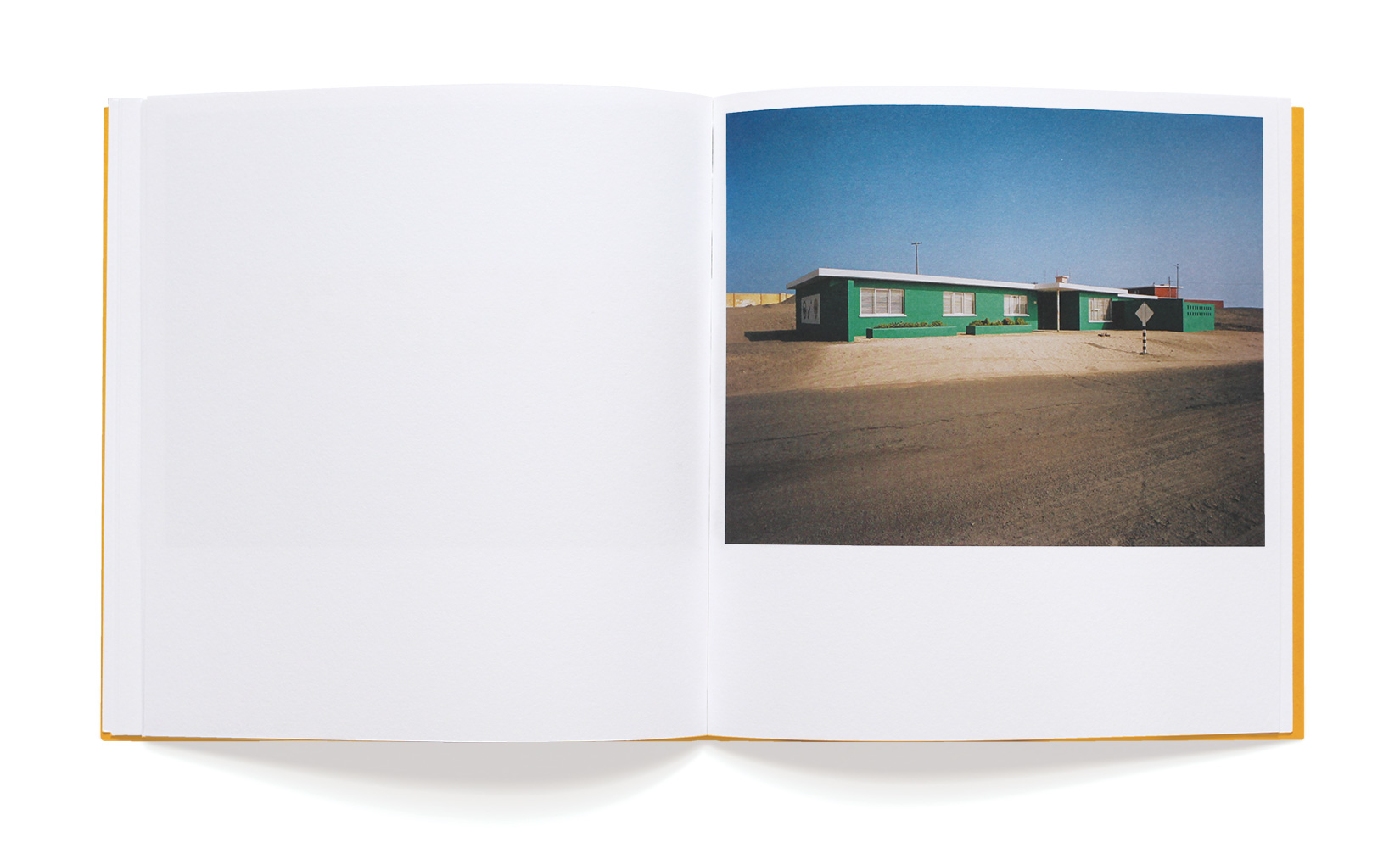 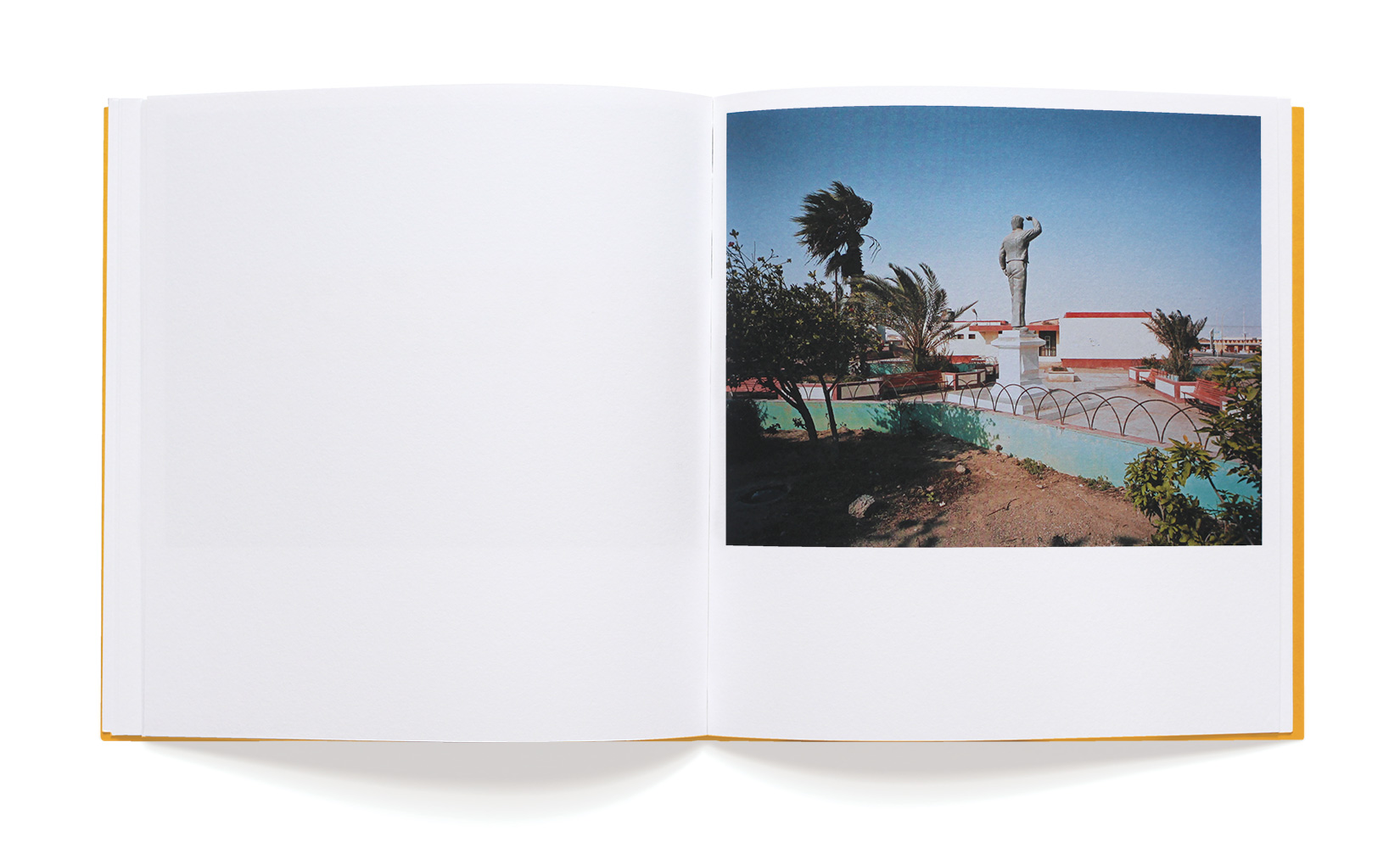 In Marcona, his second book with Toluca Éditions/RM, Pablo Hare (Lima, 1972), gathers 19 photographs taken during the summers of 2005 and 2006 in the town of San Juan de Marcona, a mining enclave located in the desertic South-Pacific coast of Peru, in the province of Nazca.
Hare documents the town, which was built in the 1950s by the American Marcona Mining Company, the mining union and the decadence of a social and labour model which disappeared after a history of nationalizations, bankruptcies and privatizations.

After studying media and photography in Lima, Pablo Hare entered film studies at the Escuela Internacional de Cine y Televisión in San Antonio, Cuba. He has been a resident at the Kunsthochschule für Medien in Cologne and at the Cité Internationale des Arts in Paris. He was co-director of the Galería del Escusado (2002–3) and co-founder of the artist-run Espacio La Culpable (2002–8), both based in Lima. In 2008, while living in Bristol, U.K., he started Toromuerto Press, an ongoing independent publishing project that is an integral part of his artistic practice. The transformation of the geographic, political, and social landscape of Peru is the central concern of Hare’s work. He has exhibited in South America and Europe, including at the São Paulo Biennial (2002) and the Tate Modern (2013). He lives in Lima.