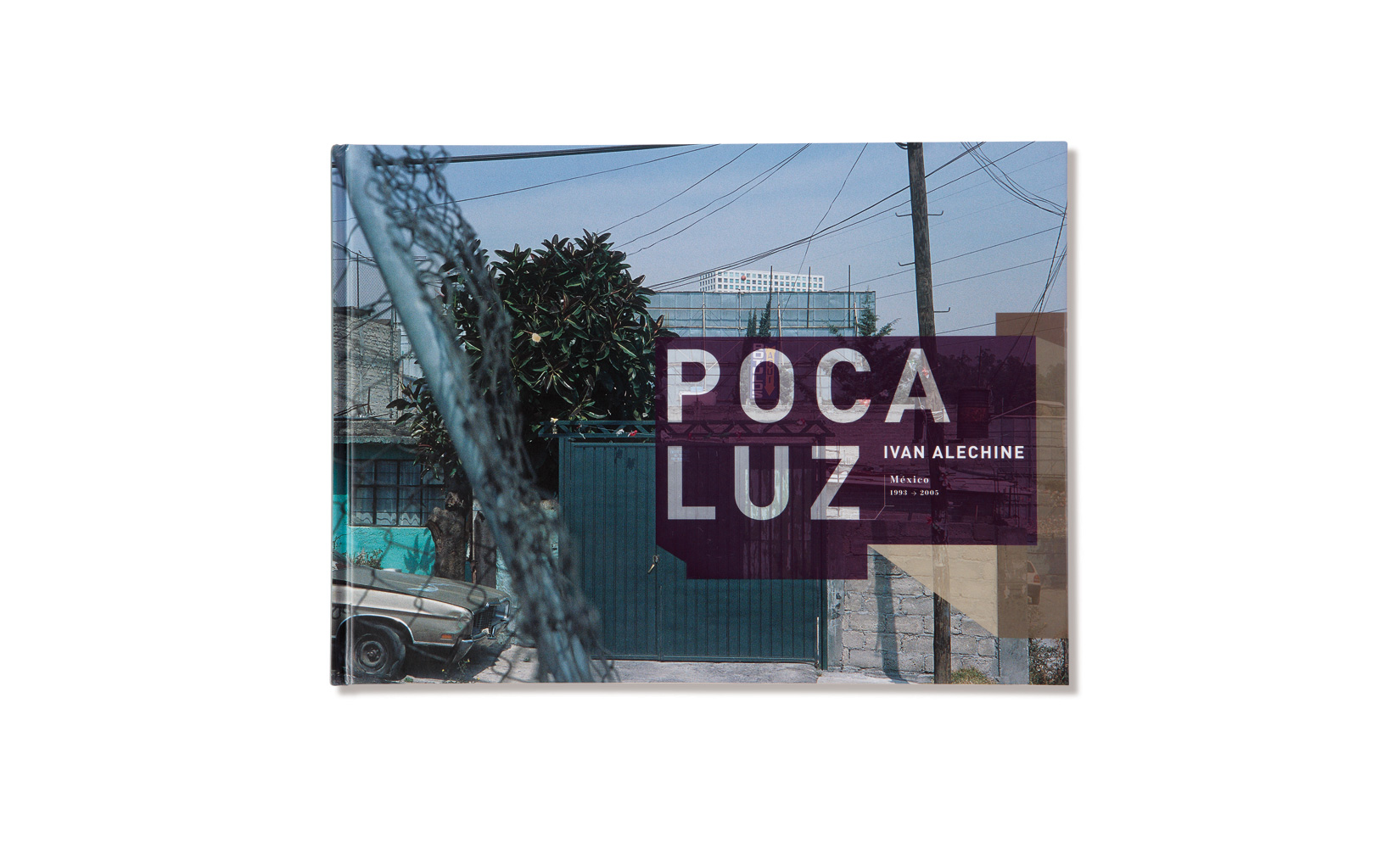 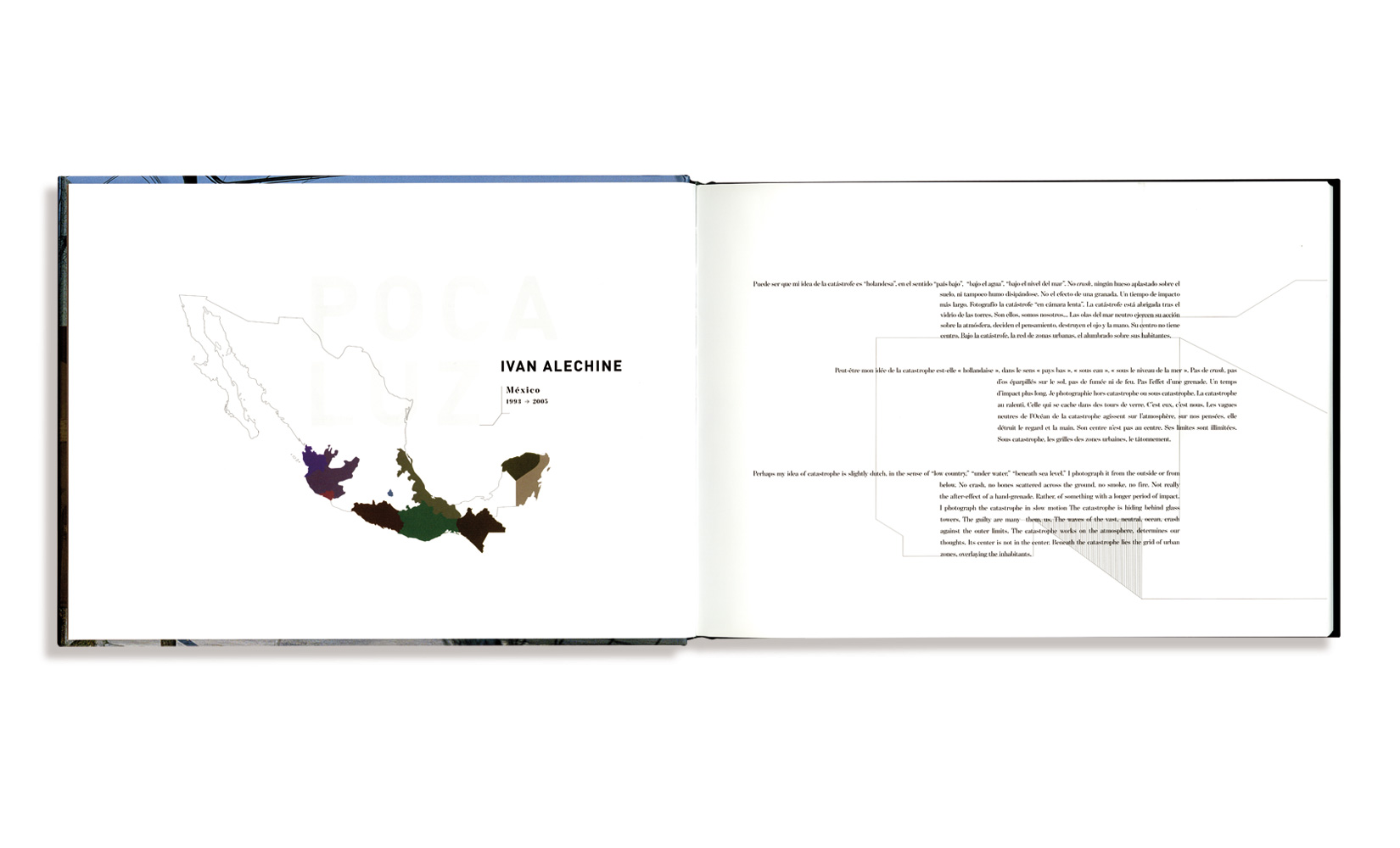 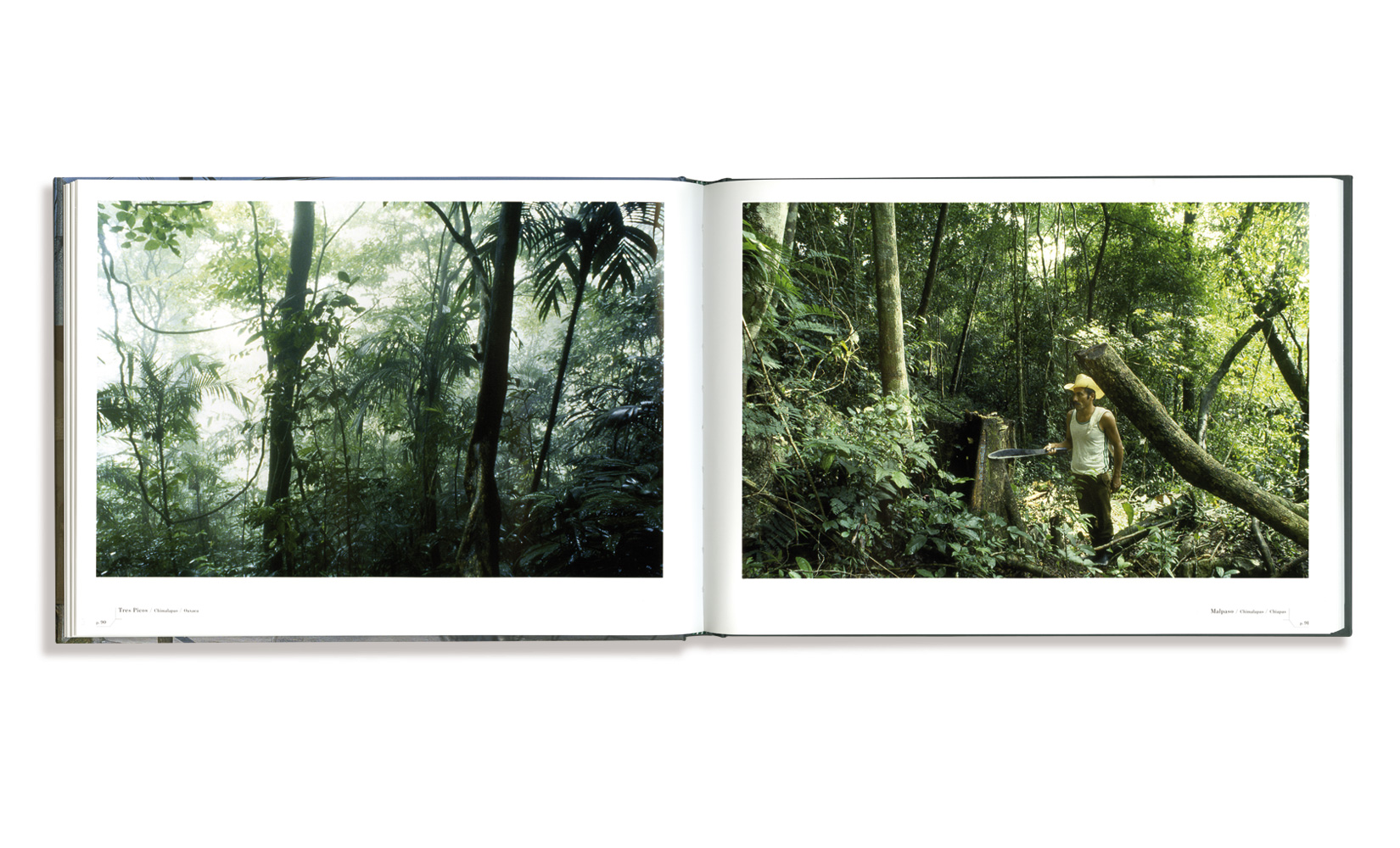 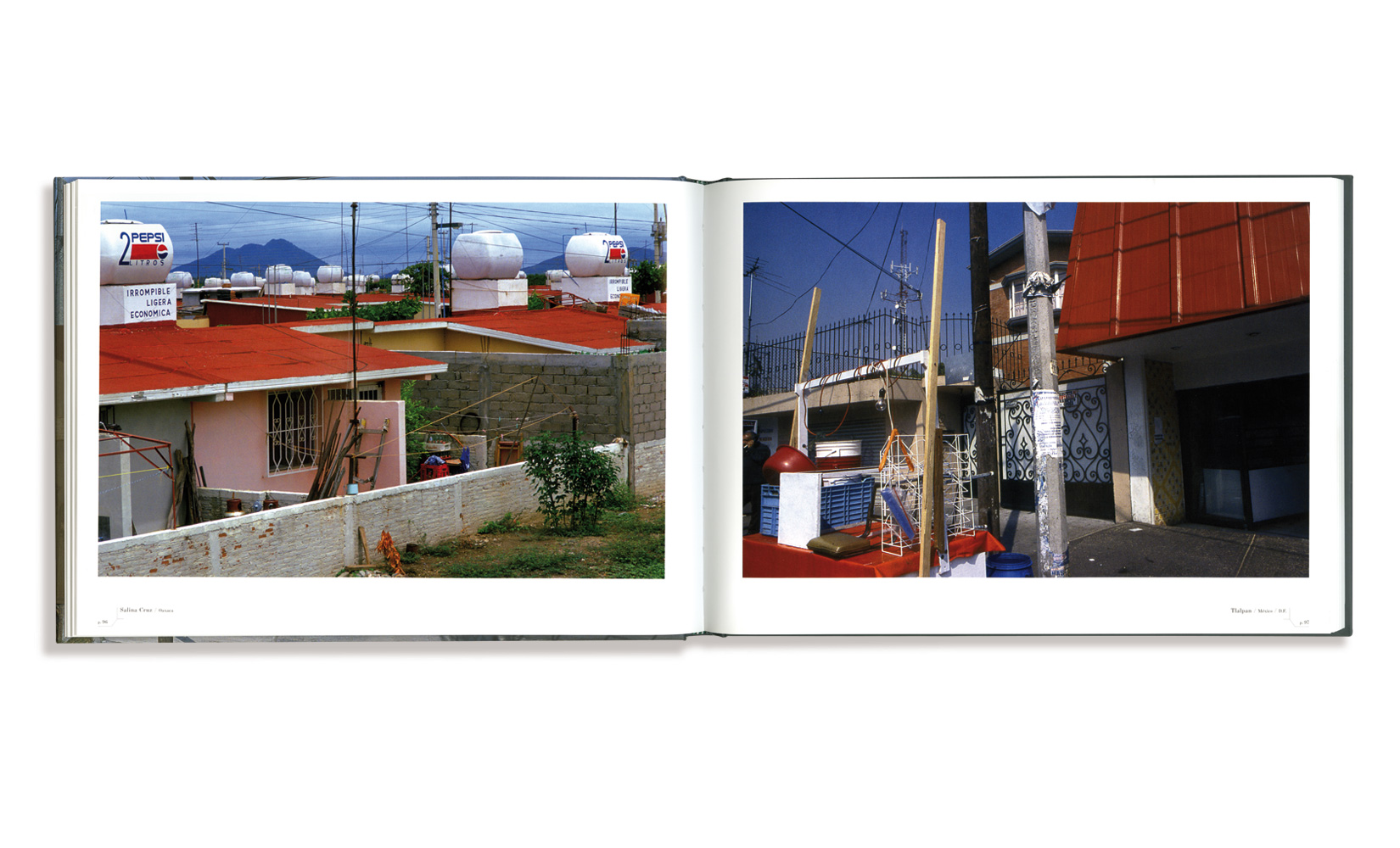 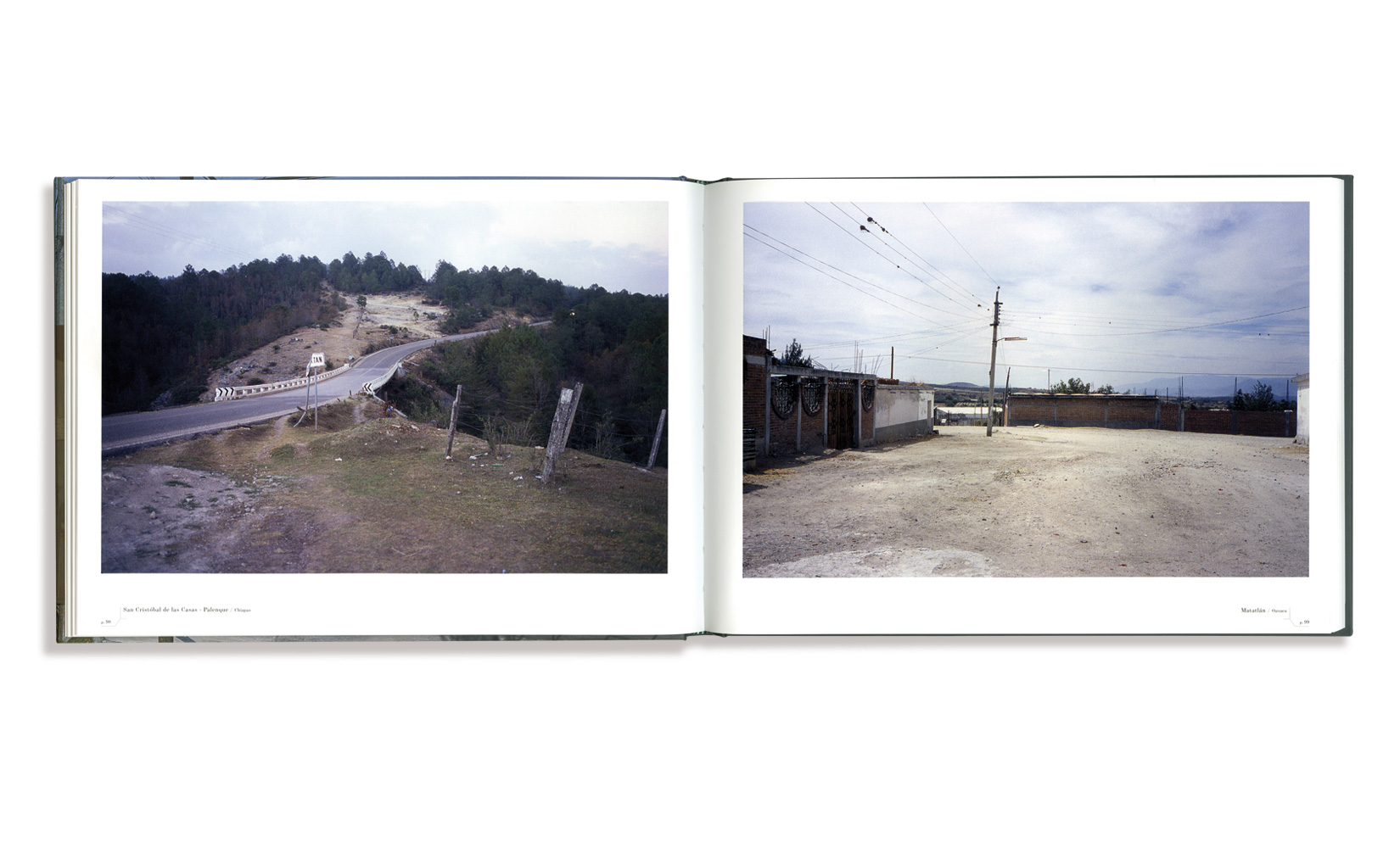 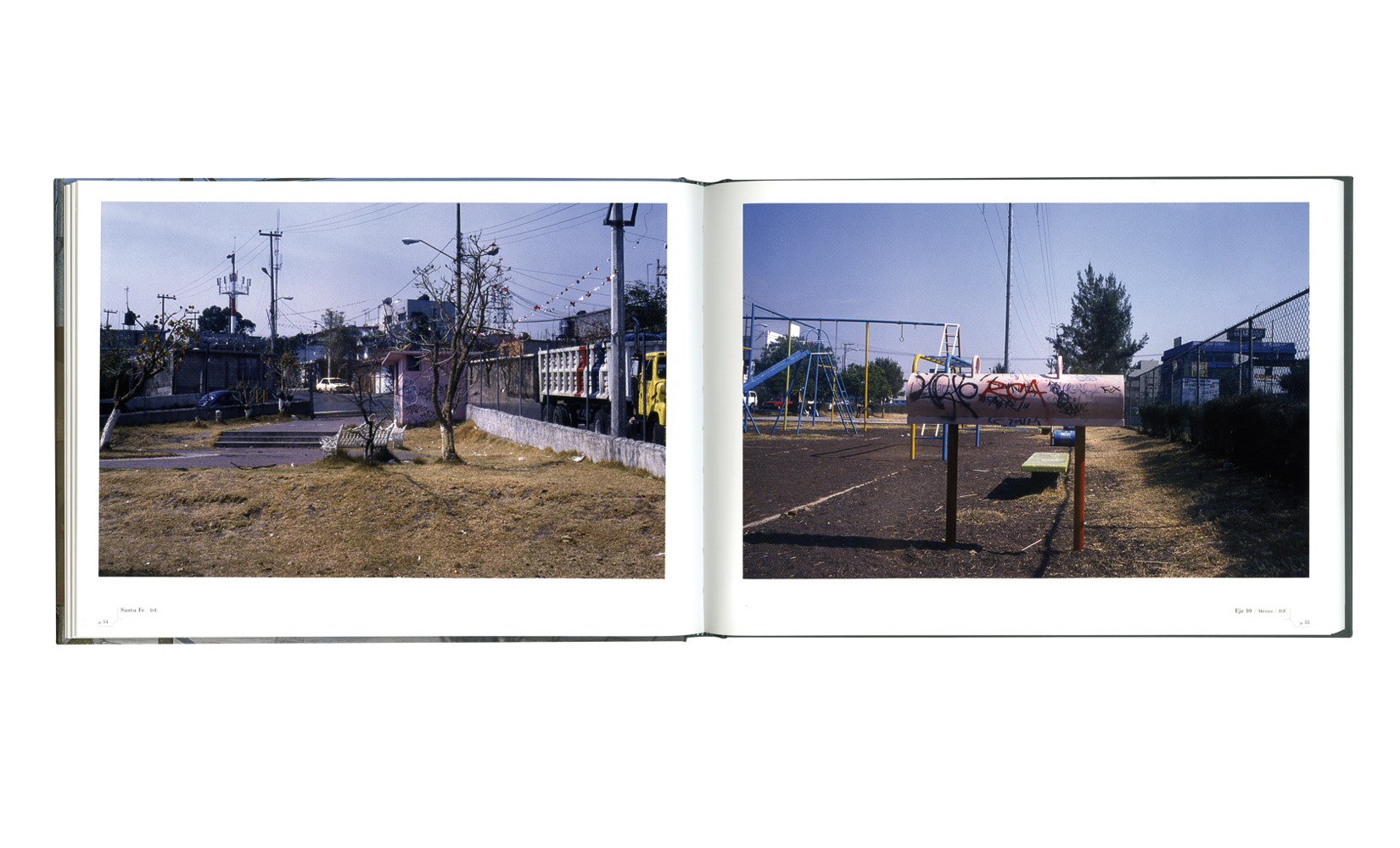 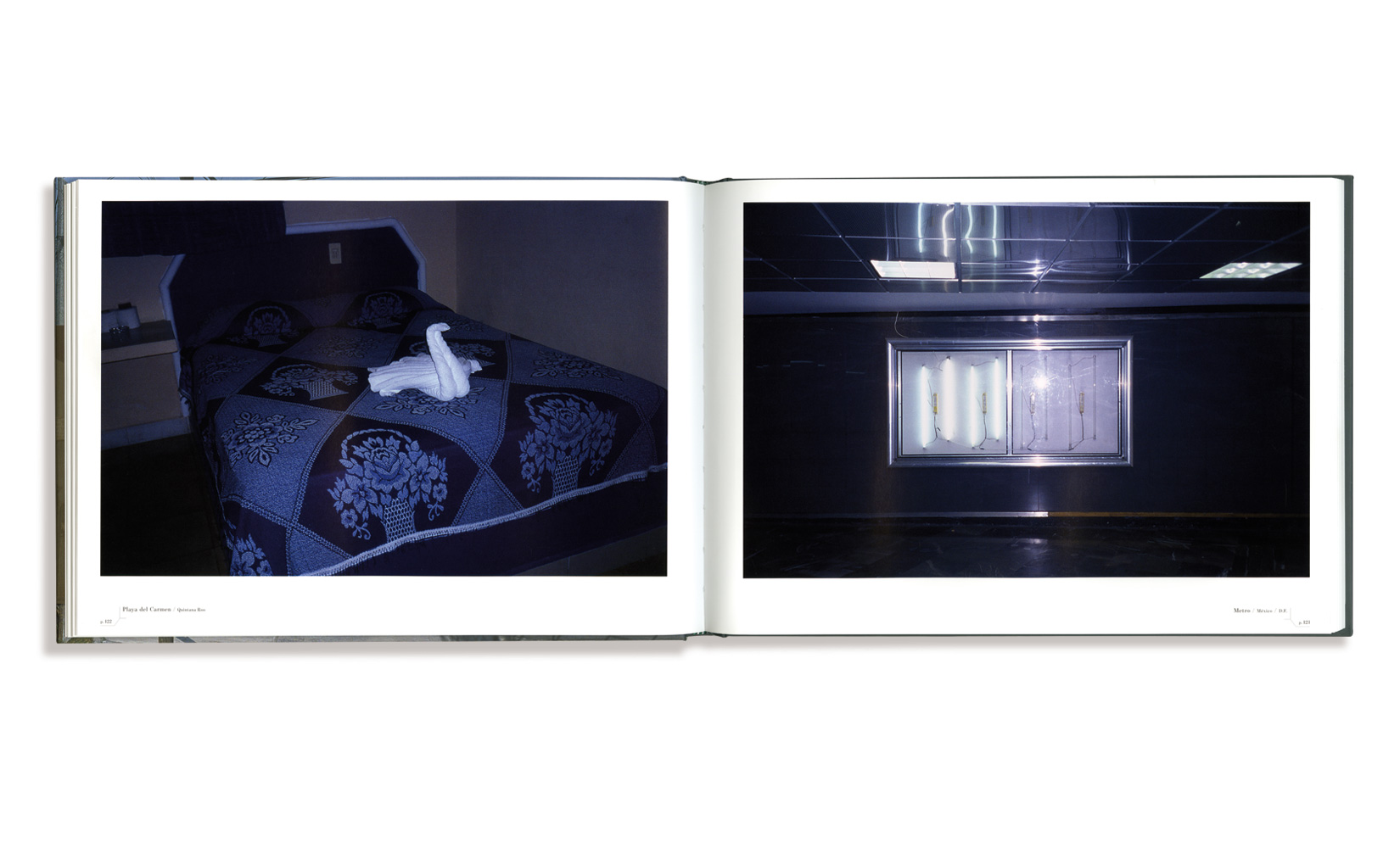 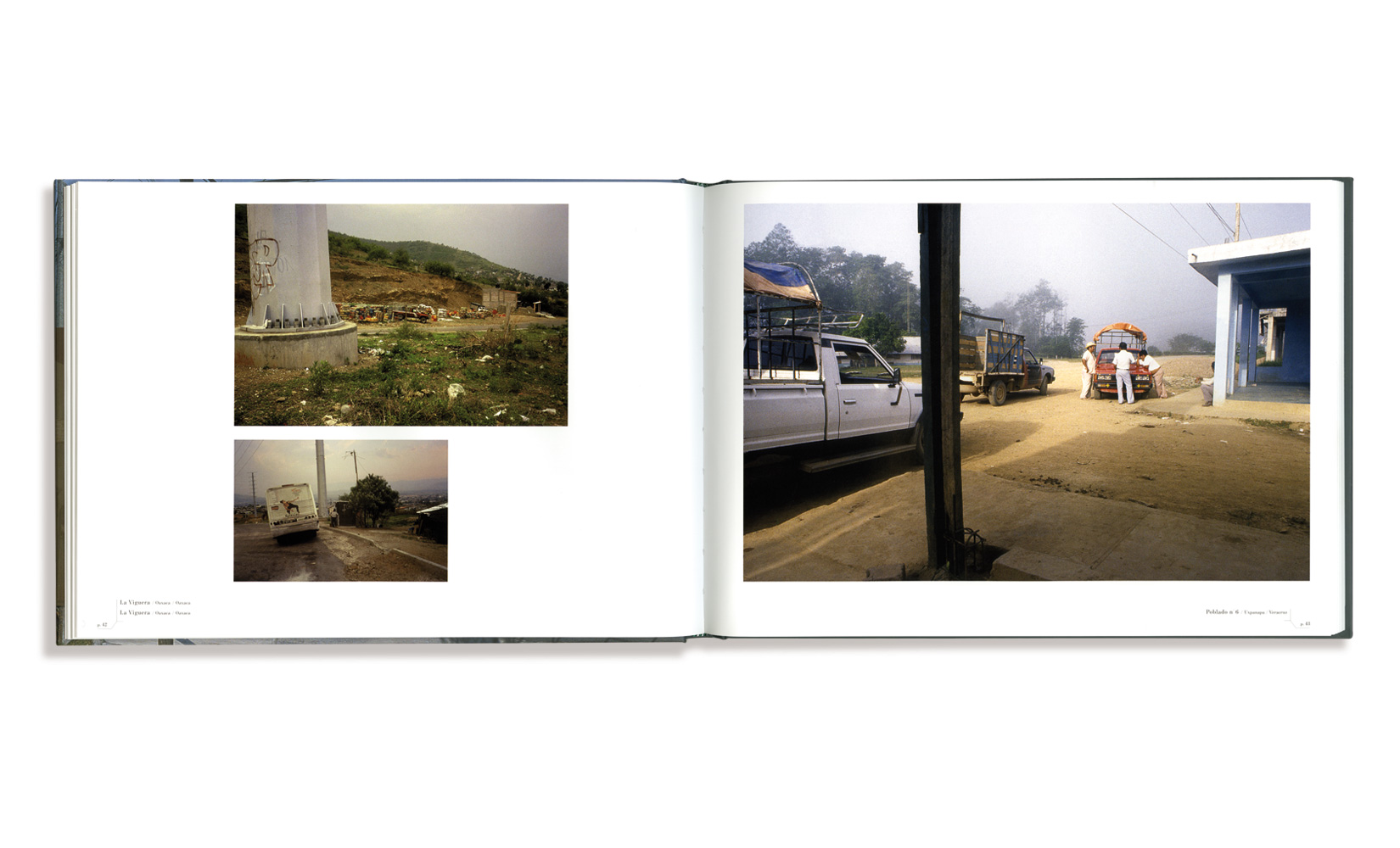 Poca Luz alludes to the phrase “poca madre,” used in Mexican popular speech to express indignation or admiration. “It is the situation of Mexico today,” according to Ivan Alechine. “The light is dying. Here as elsewhere.”

A photograph and writer from Brussels, Alechine asked himself in the early 1990s about the interrelation between ecological damage and the disappearance of common sense. John Lilly, Jr. whispered in his ear: “If you want to convince the newspapers that it’s an emergency, take photos, exhibit them, and then write your articles.”

Mexico offered him an opportunity to look reality in the face. With a Mexican press card in his pocket, he crisscrossed the country and the photography took on its own weight, its independence. Poca Luz is the book of a Mexico at dawn, a Mexico tinged with blue in which the writer-photographer seems to be adrift.