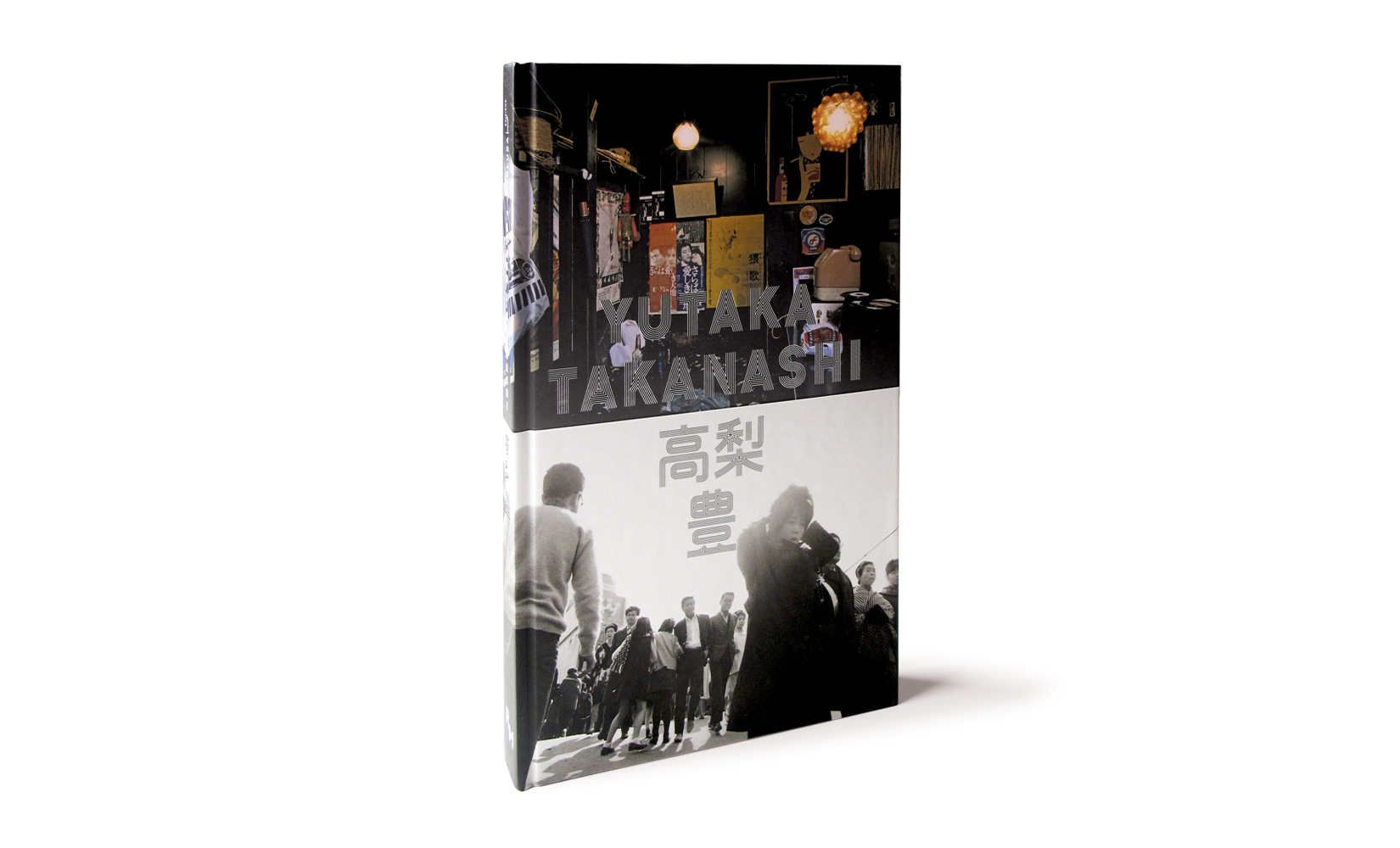 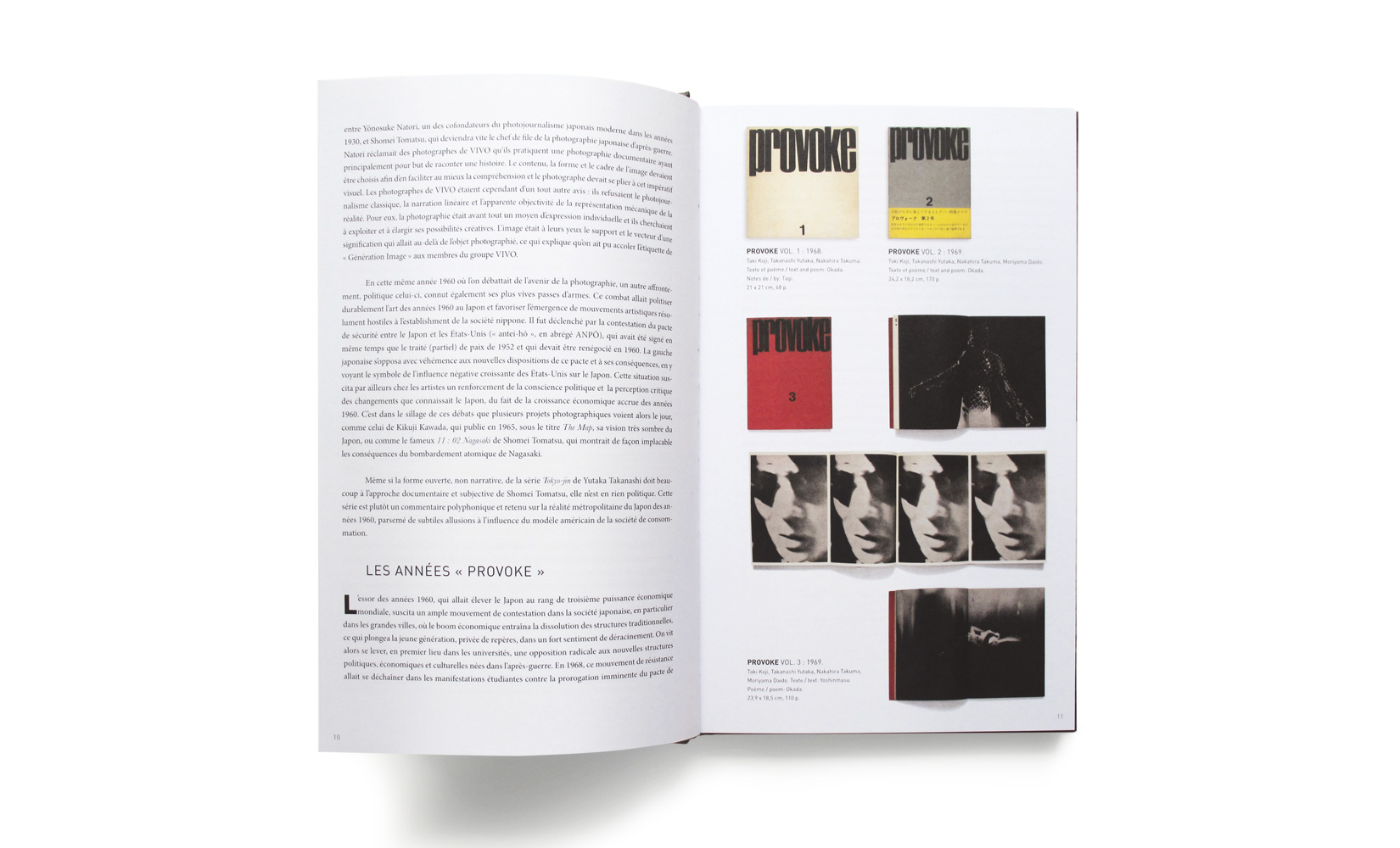 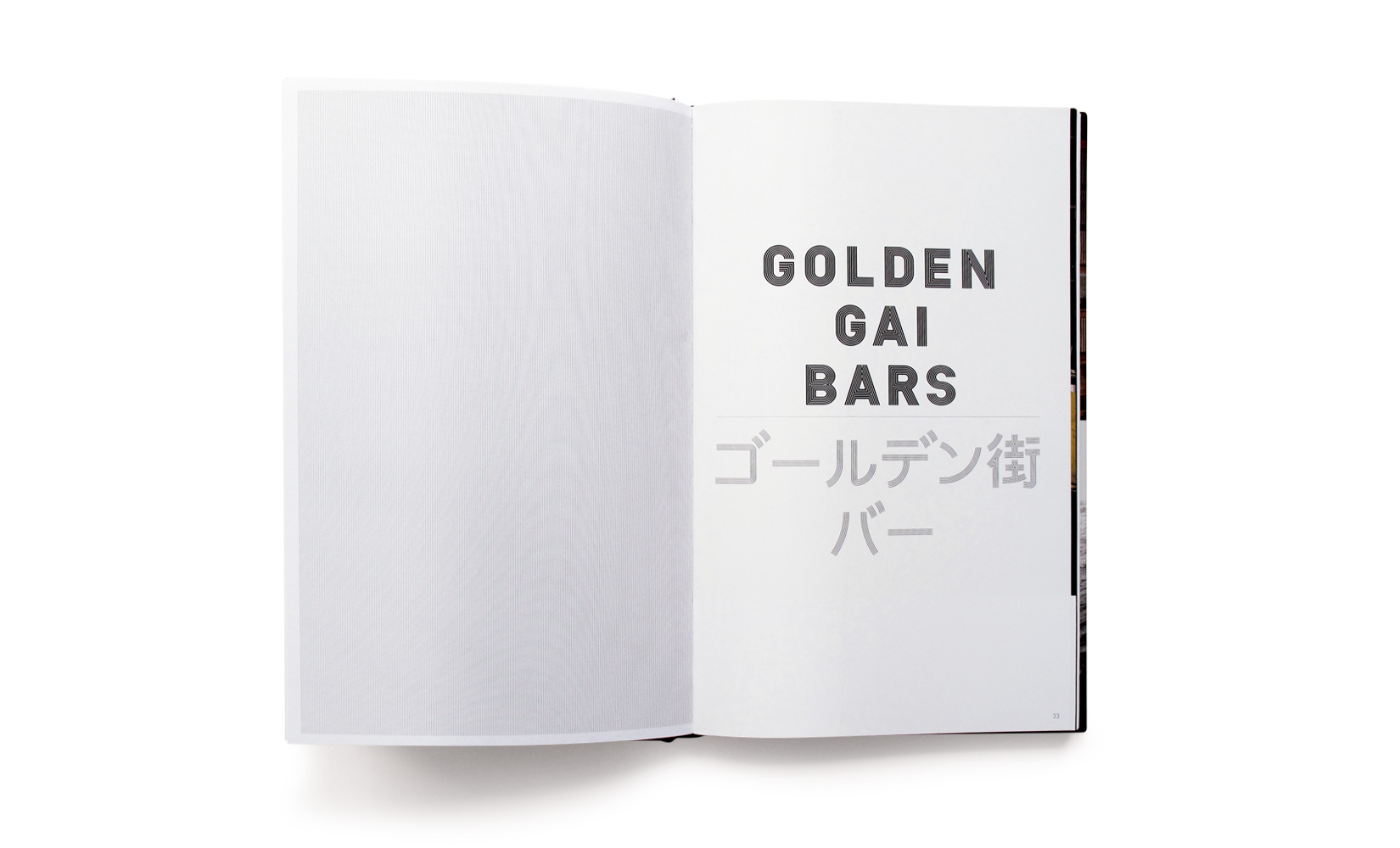 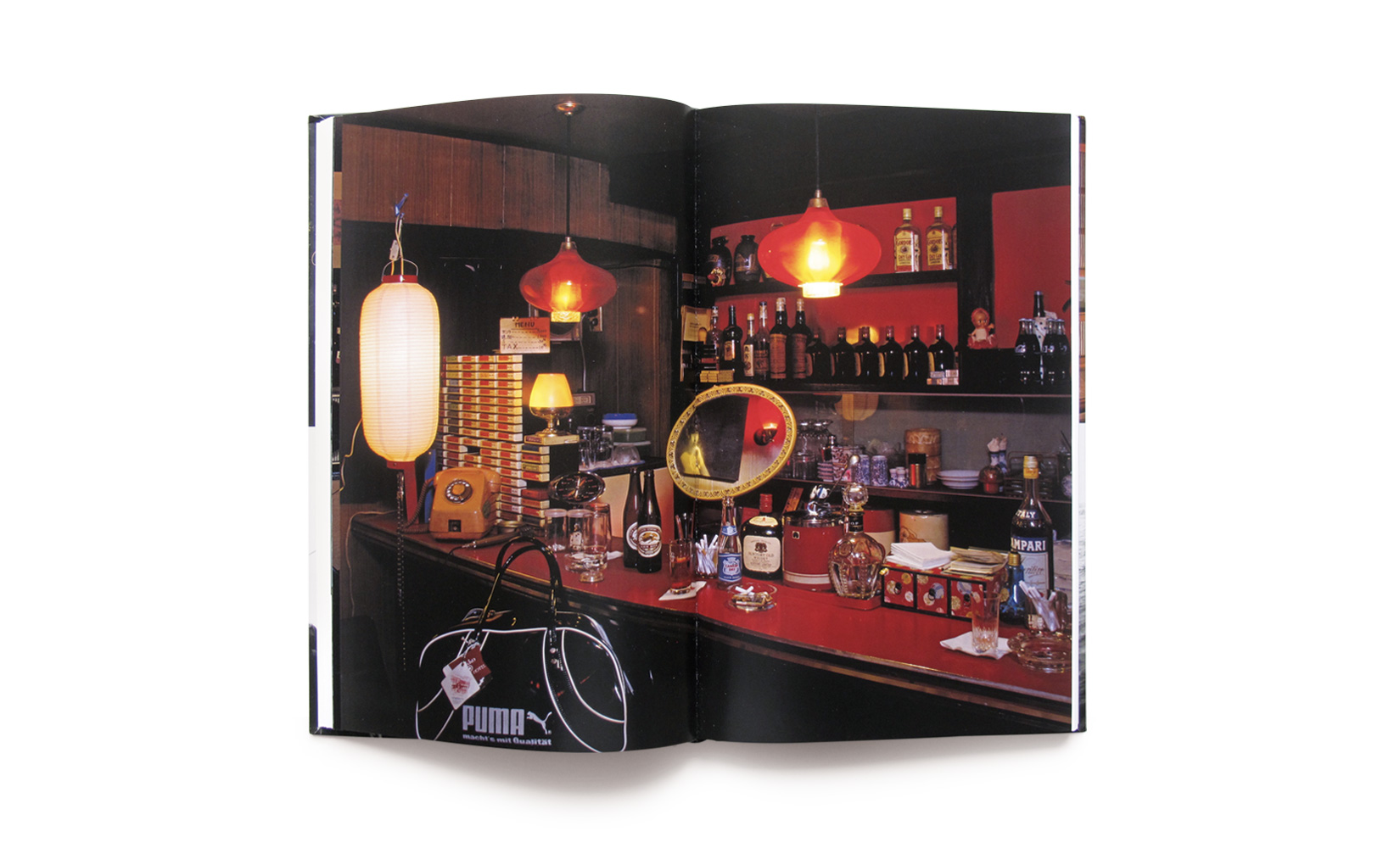 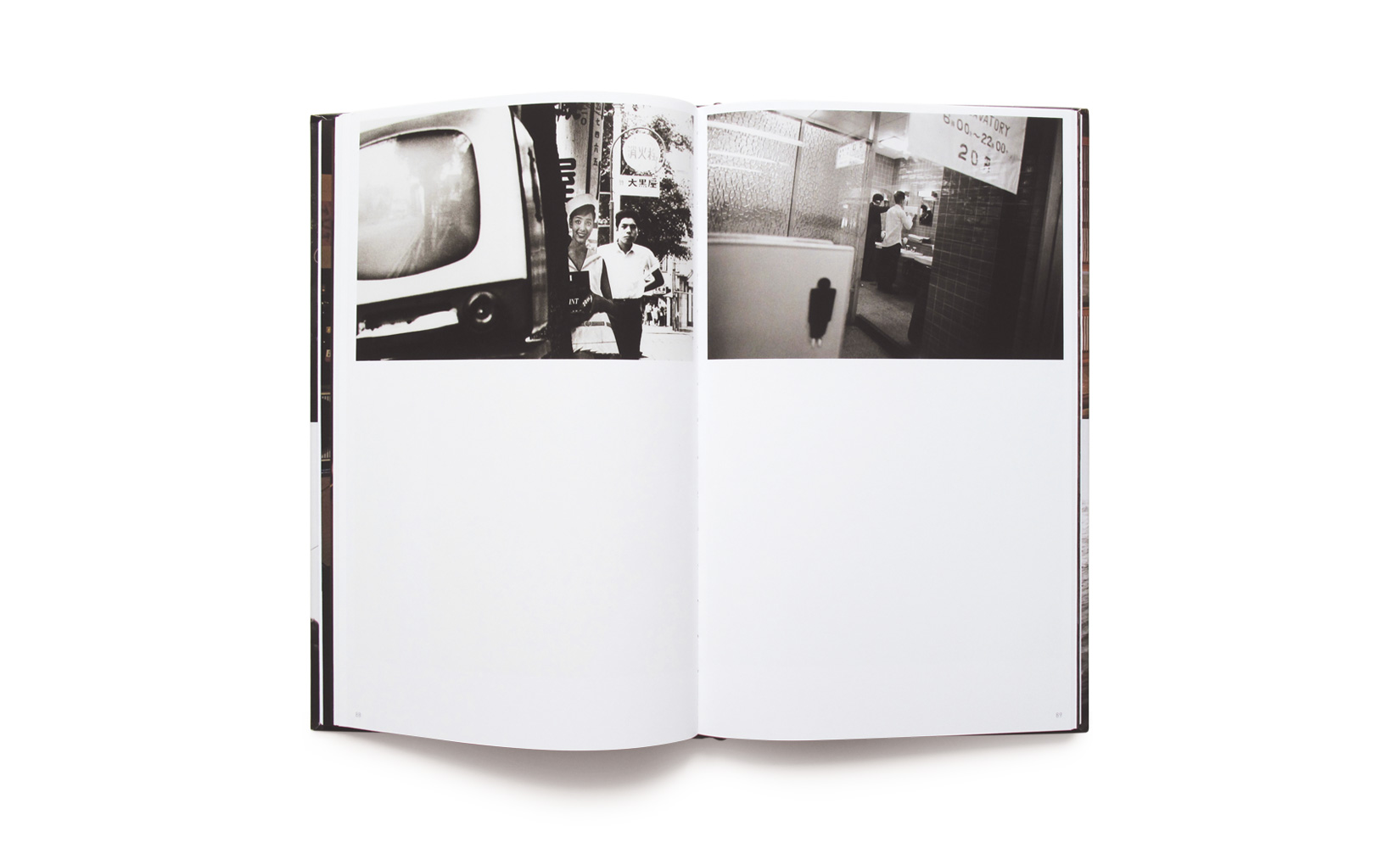 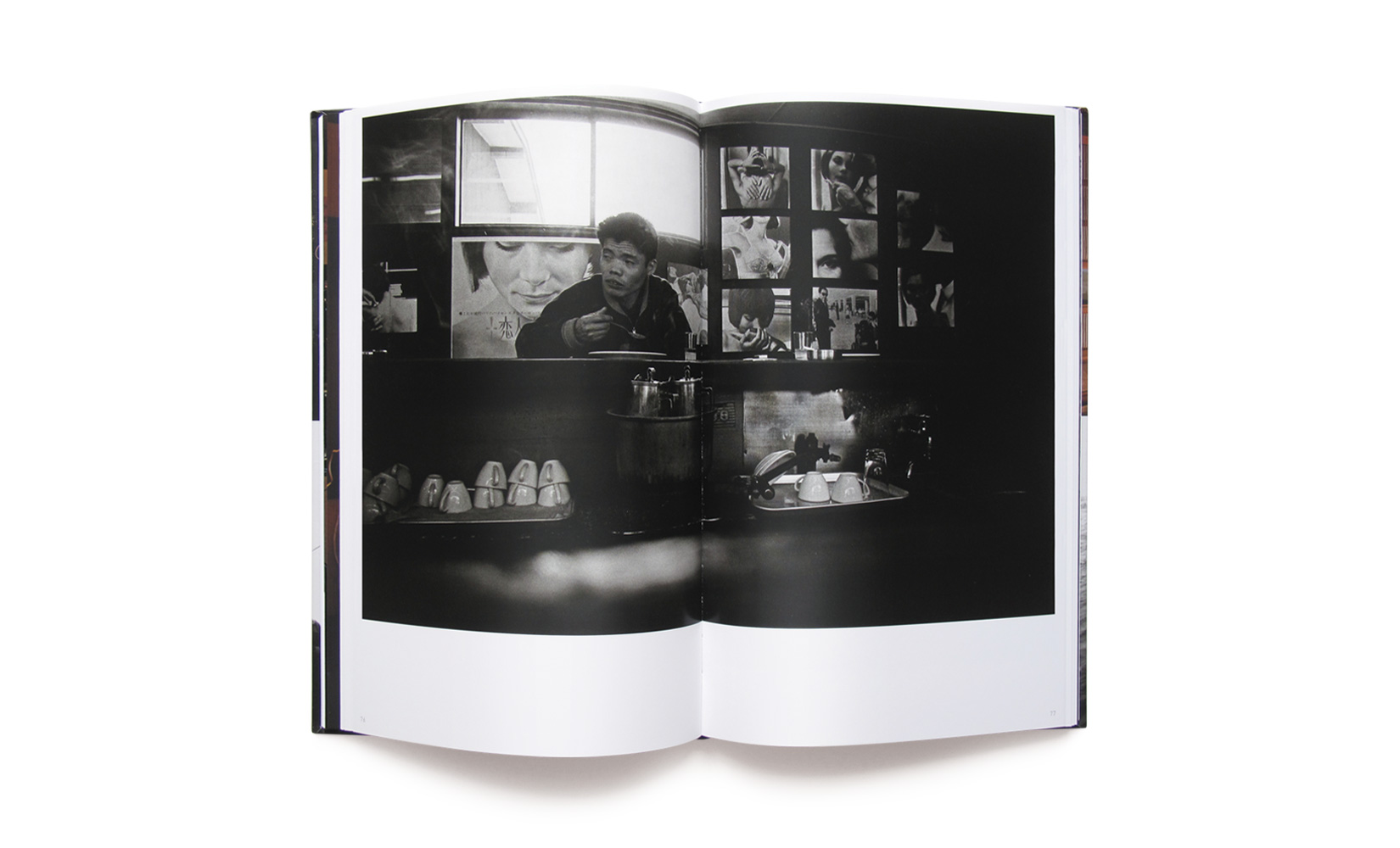 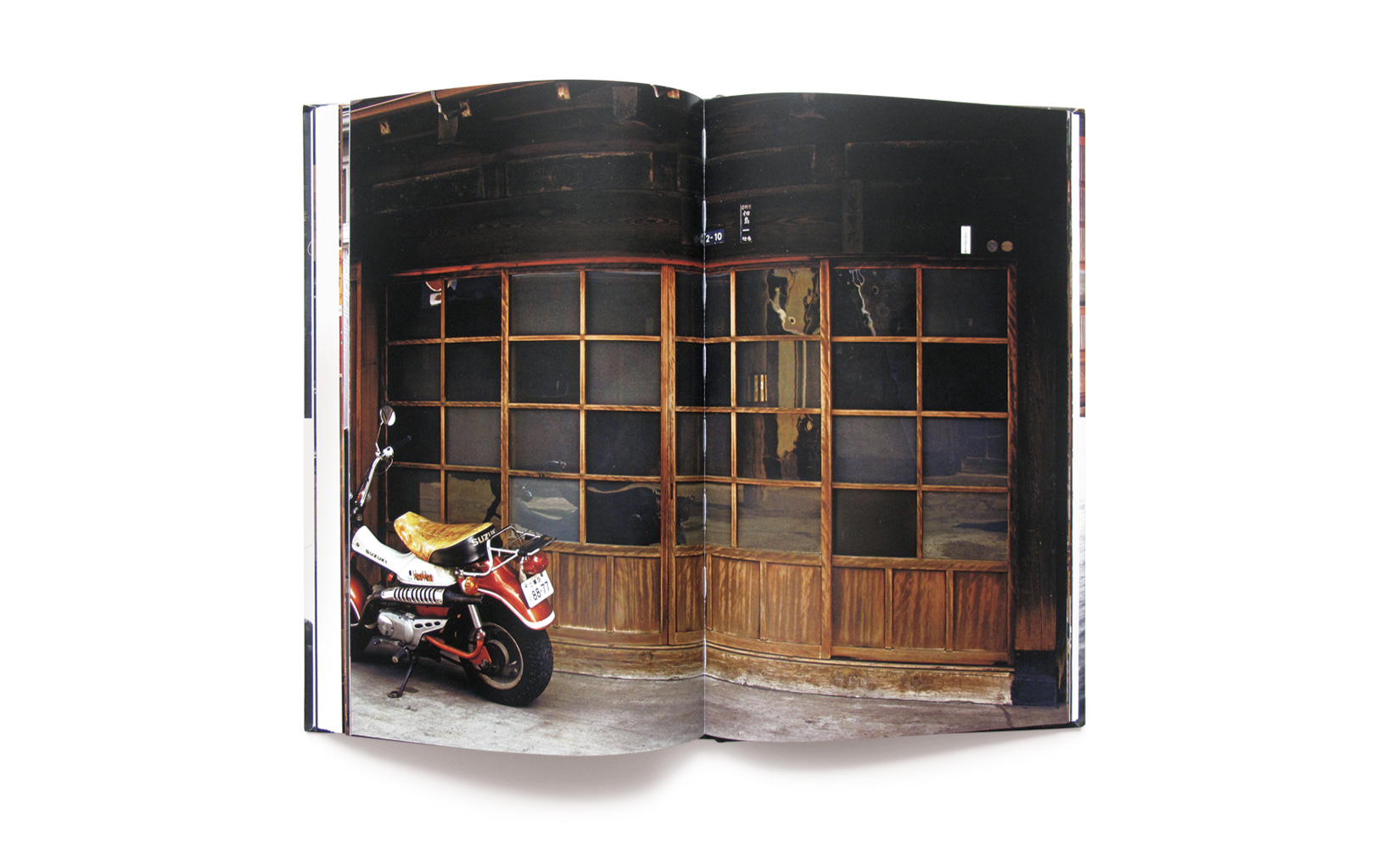 Yutaka Takanashi has always photographed the city—from close up, from far away, even very far away, from a moving car—sometimes on the lookout for an image charged with poetry, sometimes “picking up” a scrap of reality. As he has often repeated, these two approaches confront each other in his work: poetry/realism, mirror/window, visible/invisible. The important thing for him is to make his way over the terrain, to “walk on the ground” in order to take “anonymous pictures.”

Takanashi was a founding member of the well-known collective Provoke in 1968—the group briefly published a photography magazine of the same name—but he did not yield to the somewhat romantic indulgence of the offbeat blurry image. The provocative aspect of this short-lived phenomenon concealed a profound reaction against the photography establishment. In this sense, Provoke was in tune with the protest movements which inflamed the world in the late 1960s.

This group of photographs offers a different vision, a new photographic vocabulary proper to Takanashi, who readily speaks of the text of the images, of the connections between them. He has always taken great care with the making of his books, which remain the expression of a unique, singular voice committed to giving meaning: “For me, my concern was to give meaning.”

This book, published jointly by RM and Toluca Éditions, is also the catalogue of Yutaka Takanashi’s exhibition at the Fondation Henri Cartier Bresson in Paris.