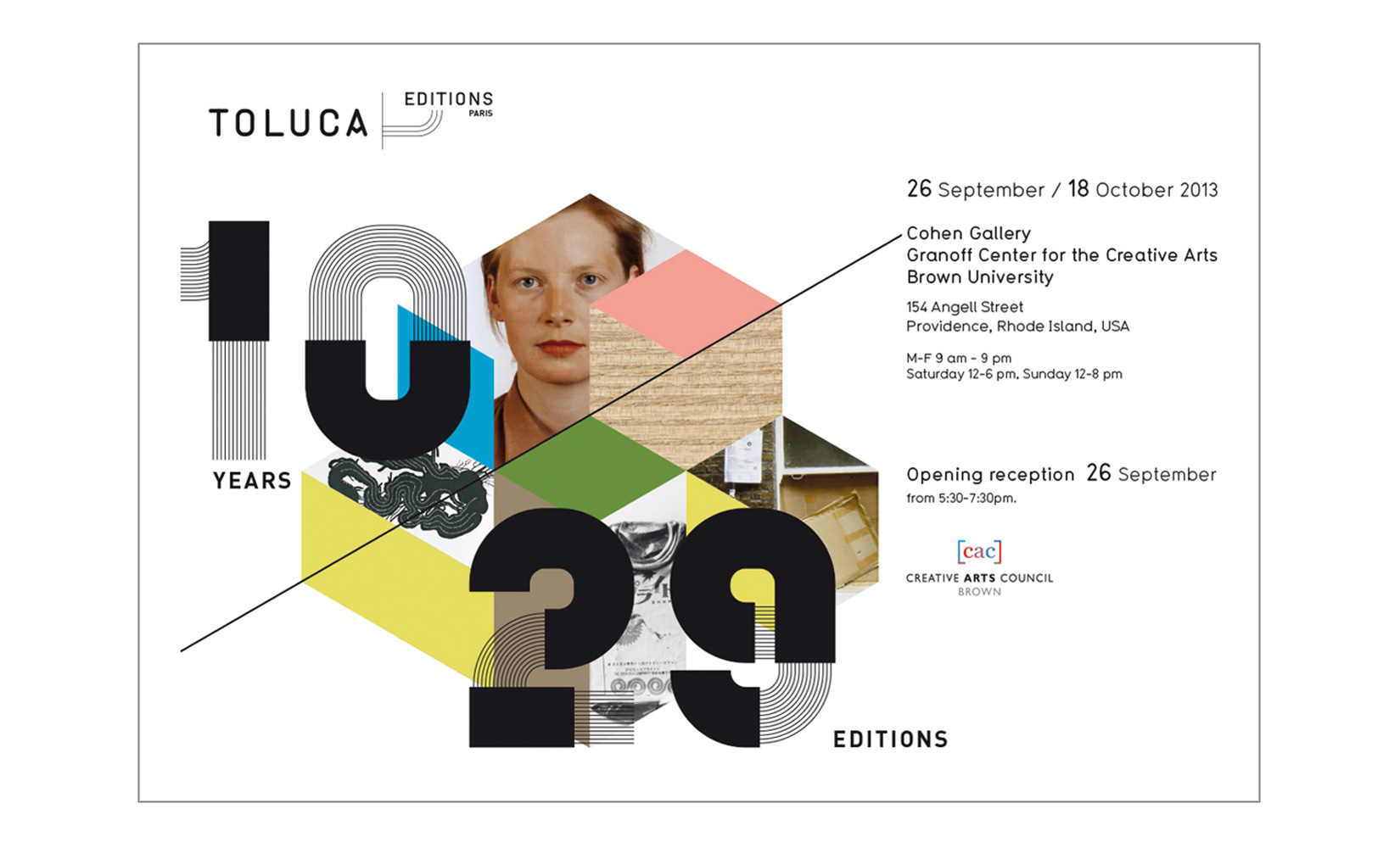 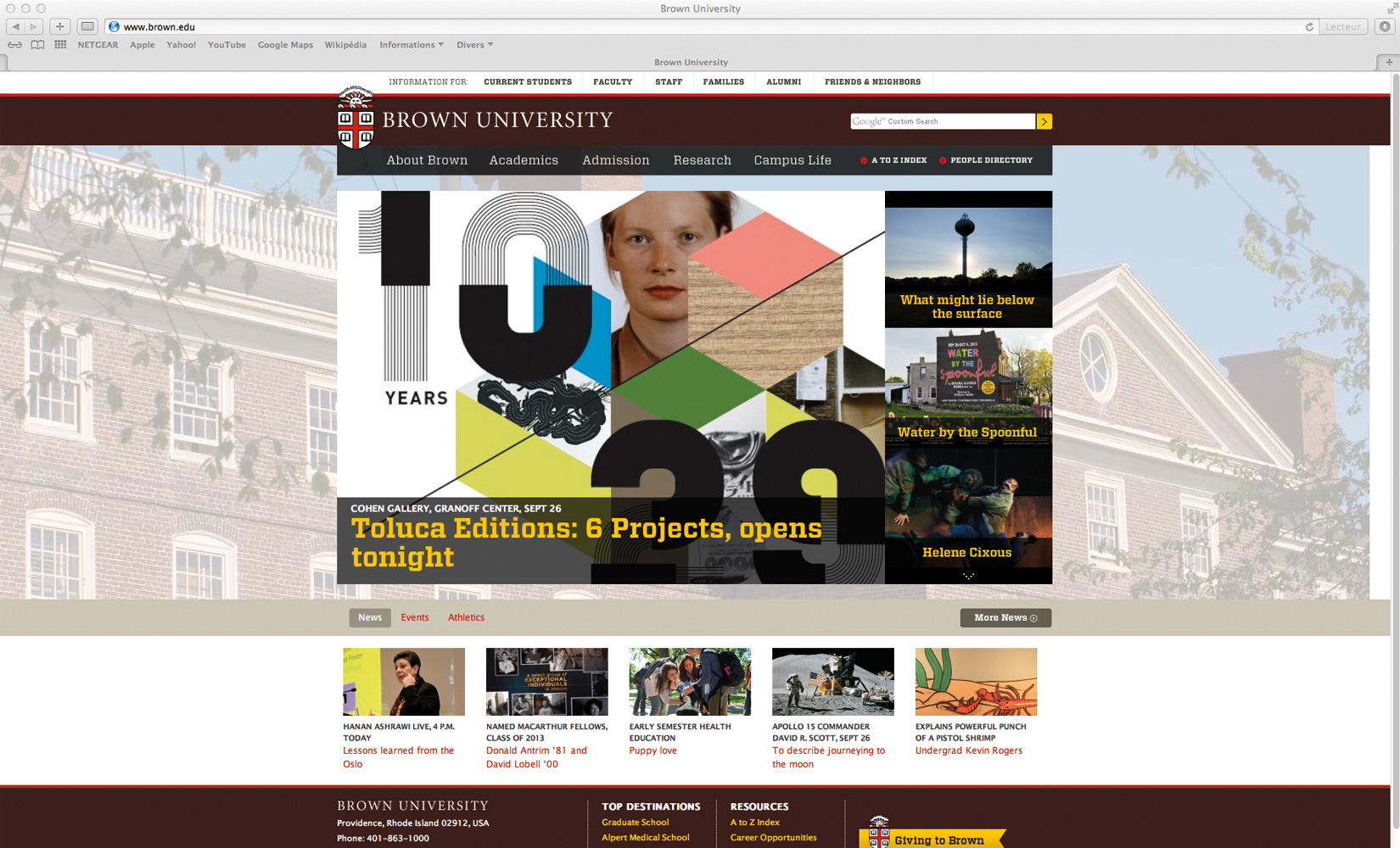 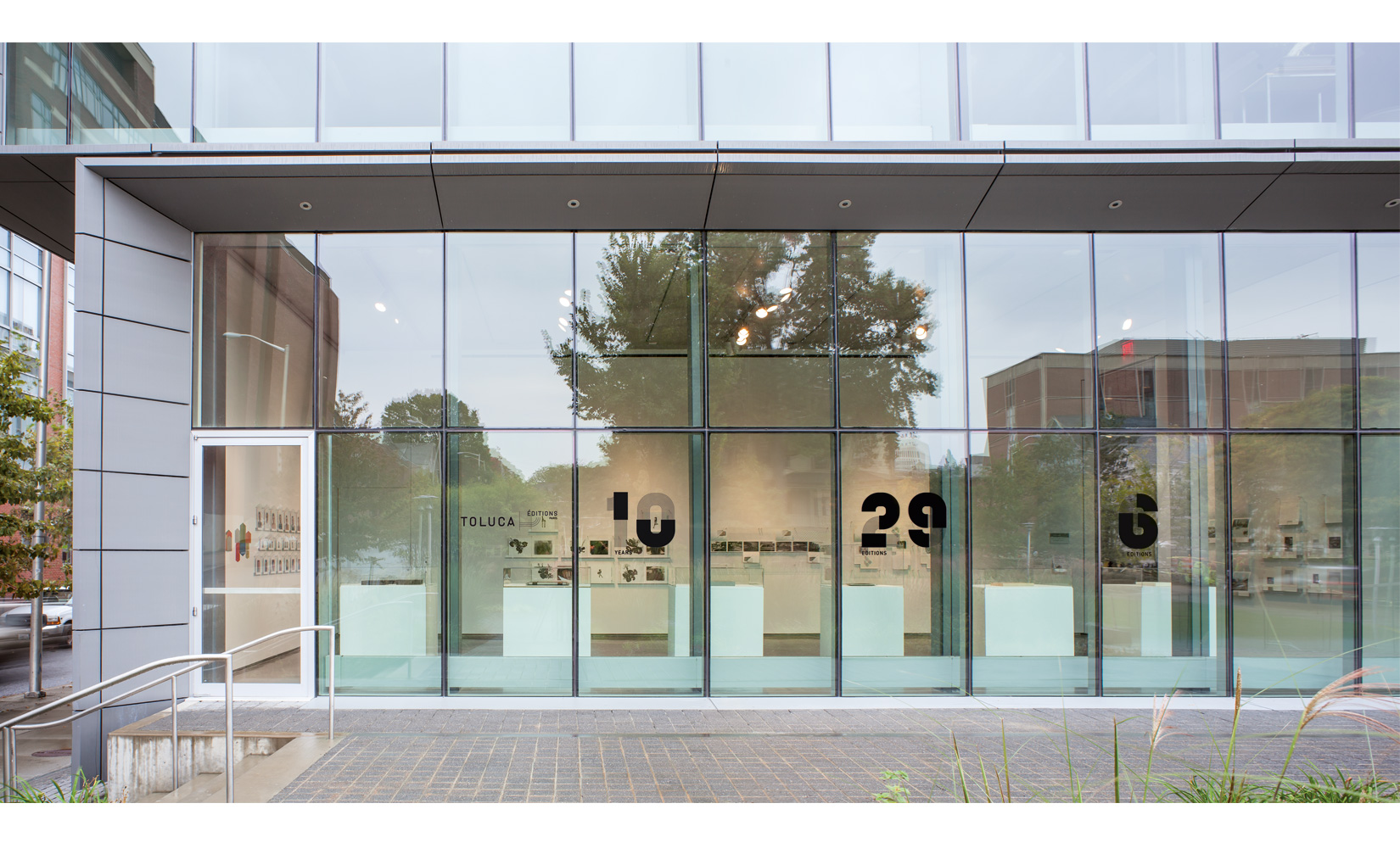 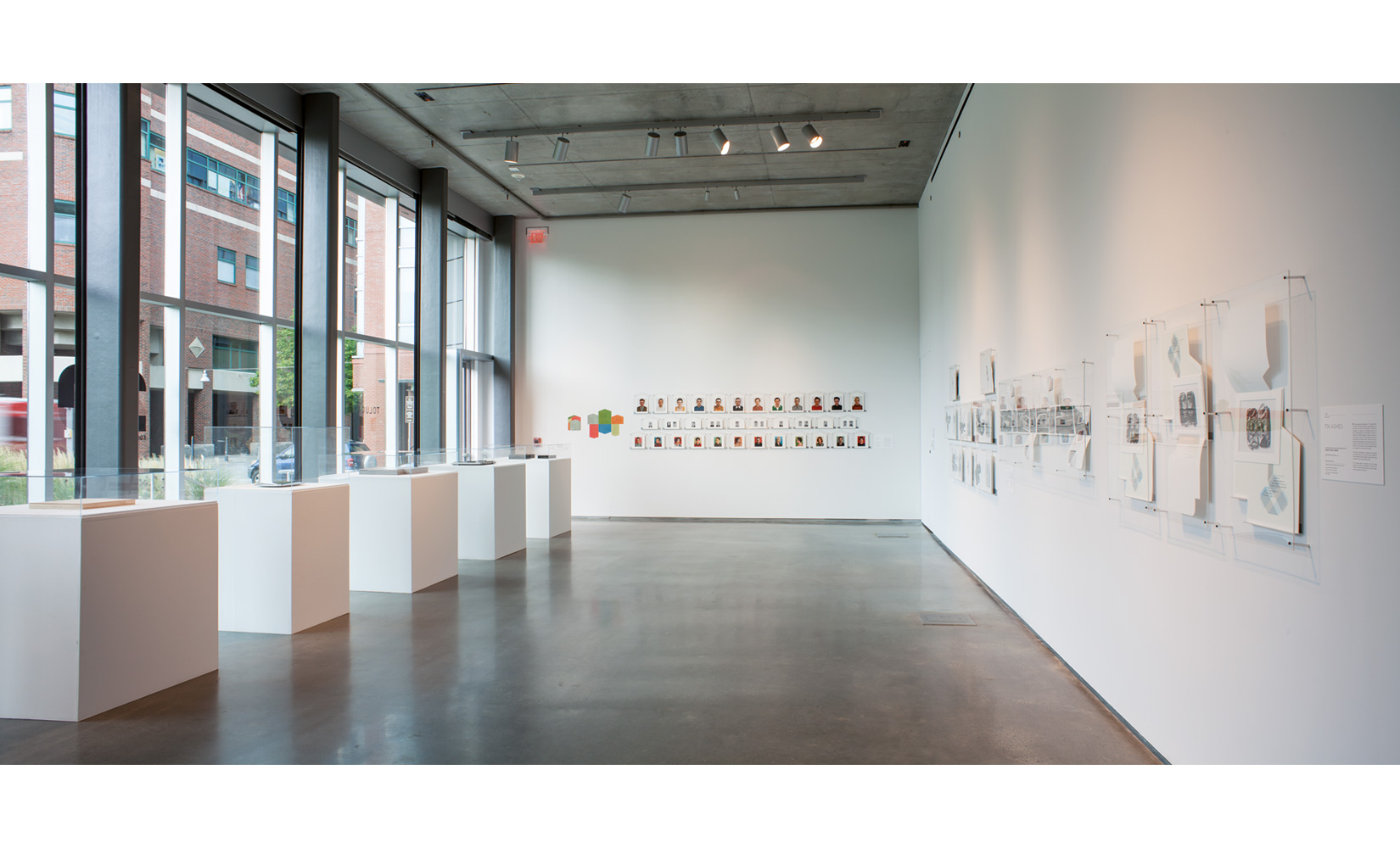 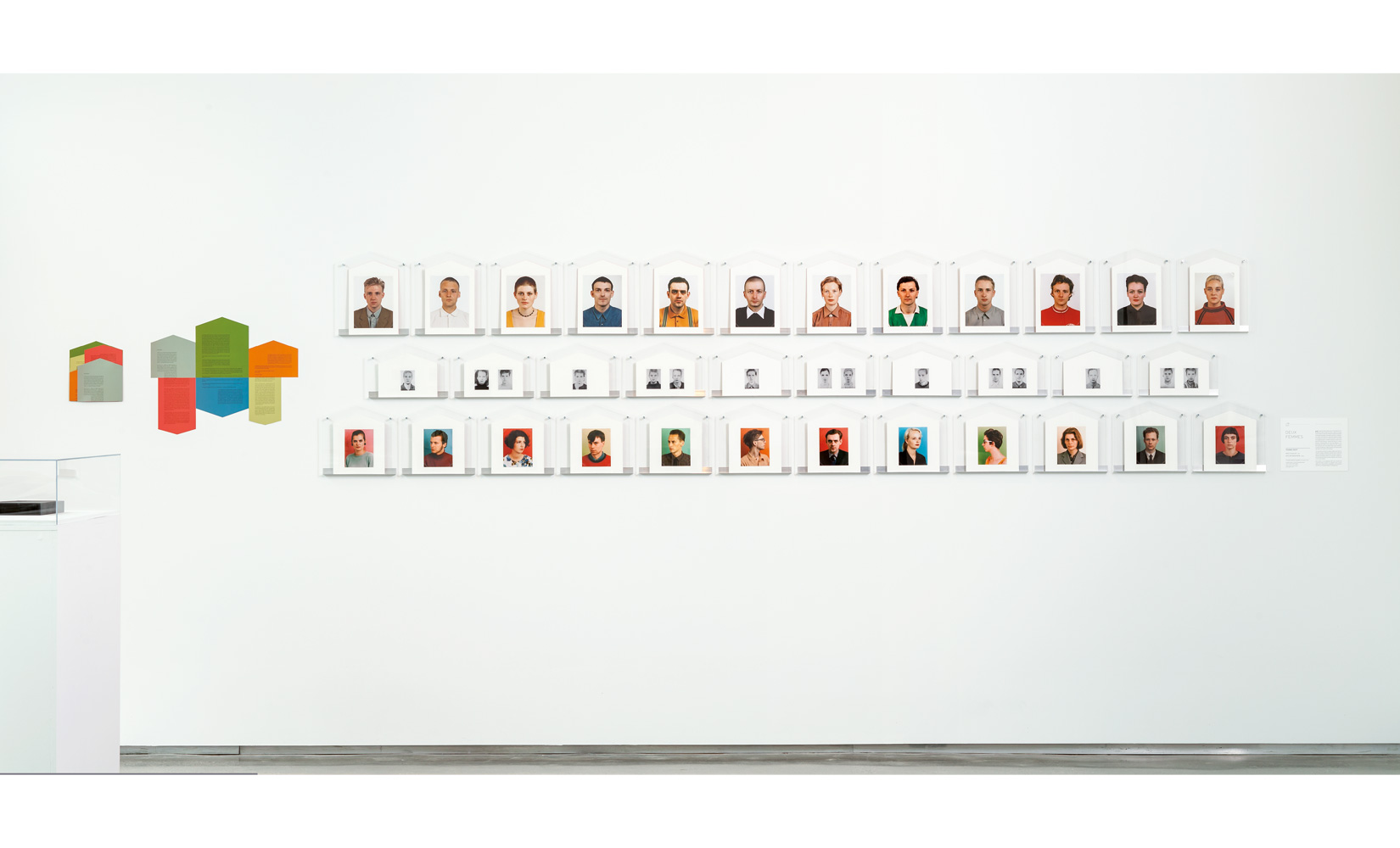 Toluca Editions: 6 projects is the first exhibition (2009) in the United States of the young art publishing house founded in Paris in 2003 by Alexis Fabry and Olivier Andreotti. Each Toluca publication is the result of an intimate collaboration between an artist -using the medium of photography- a writer, and a designer. The artist’s book as we have known it since the early 20th century gives way to a hybrid art object, taking up a novel position in the field. In 2008, the 16 works published by Toluca were exhibited at Mexico City’s Museum of Modern Art in a scenography conceived by Mauricio Rocha one of Mexico’s leading figures in contemporary architecture.