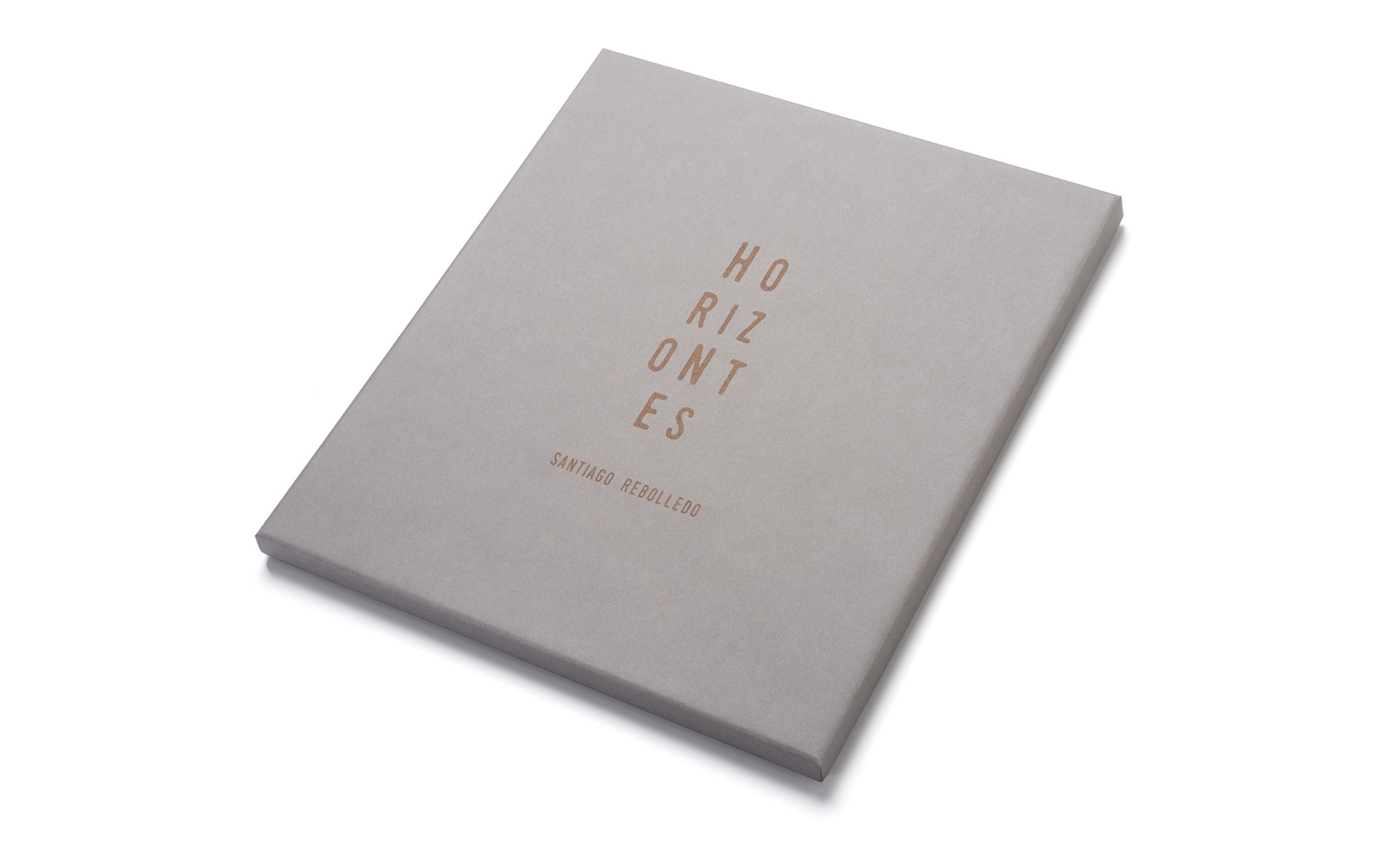 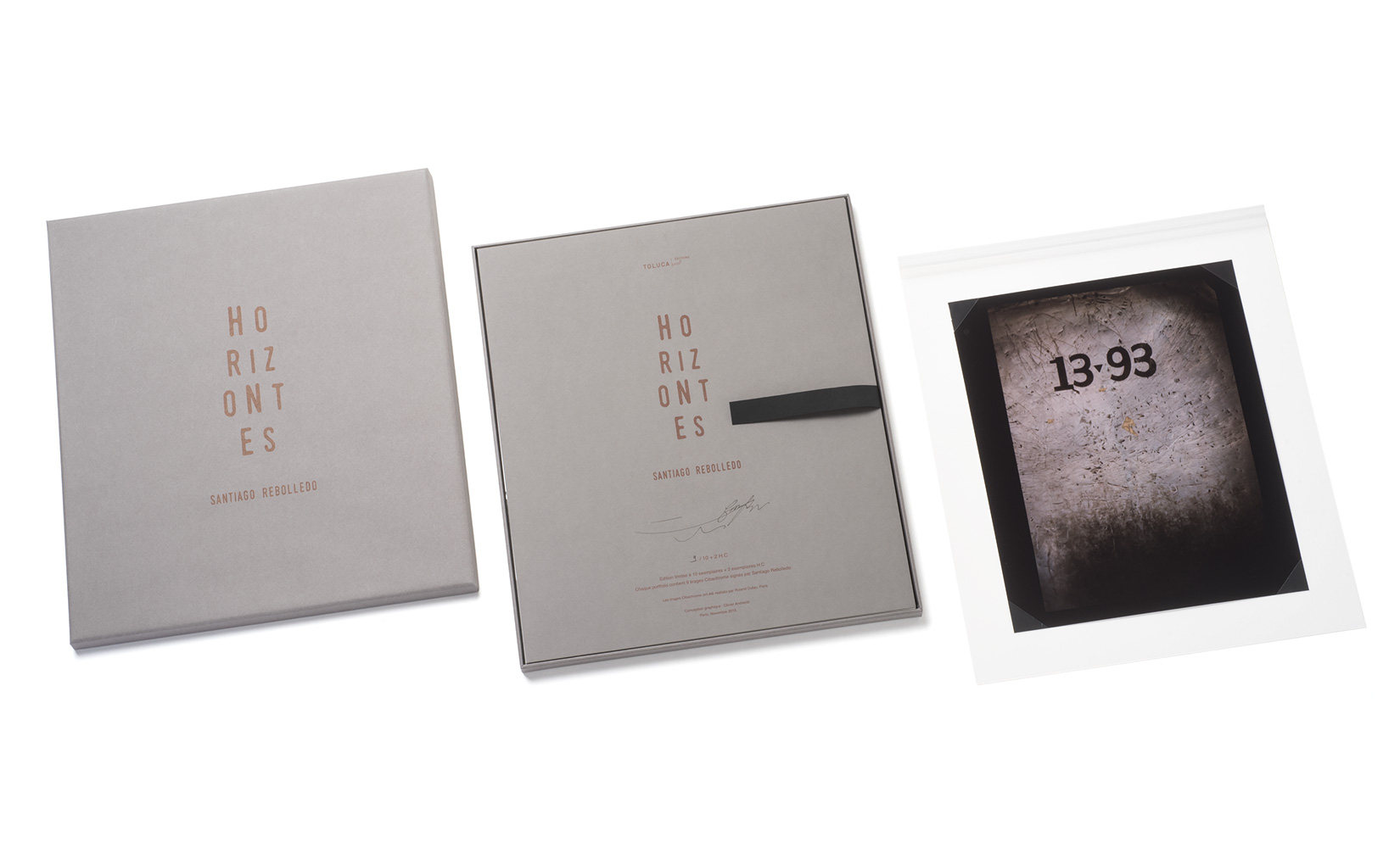 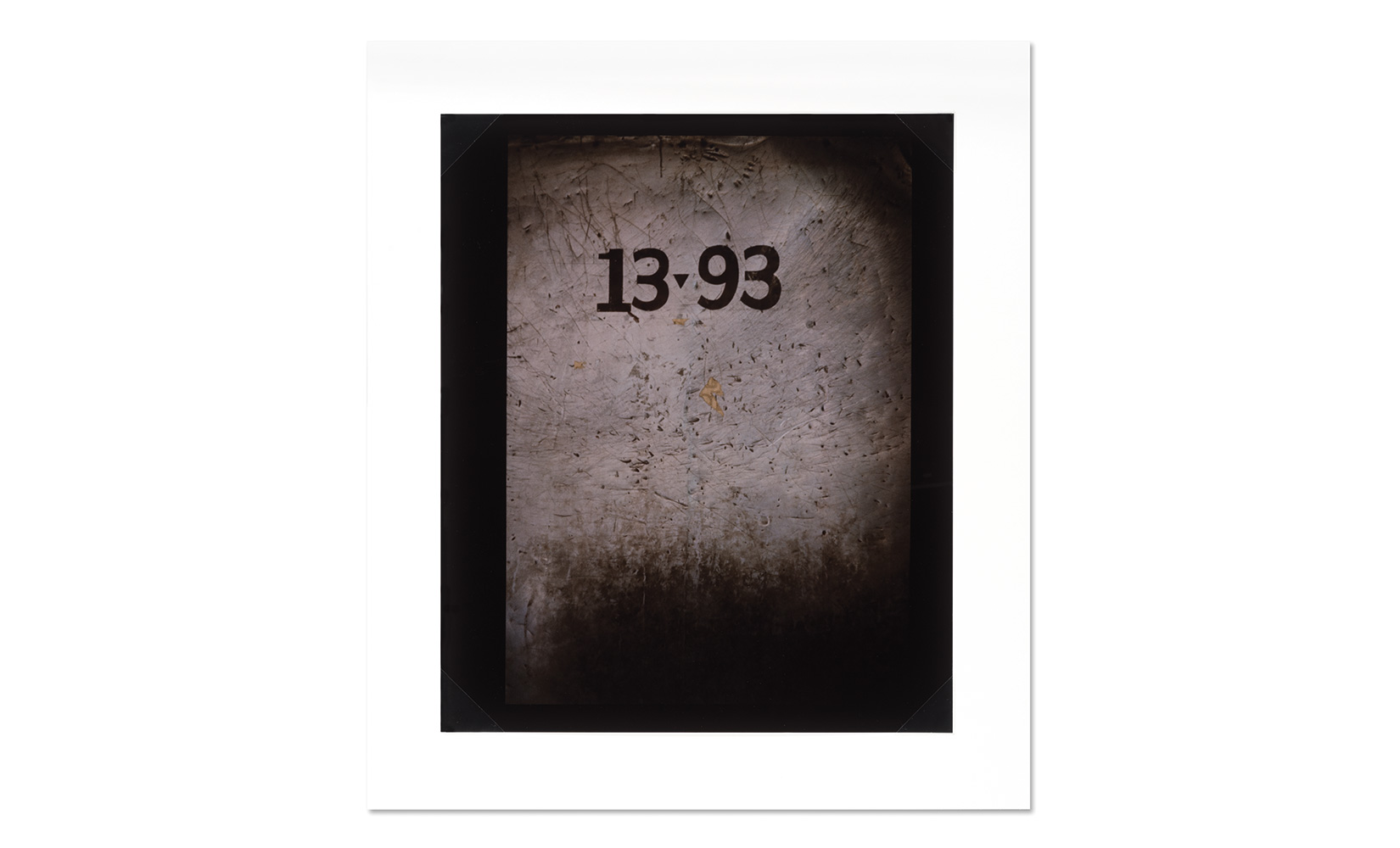 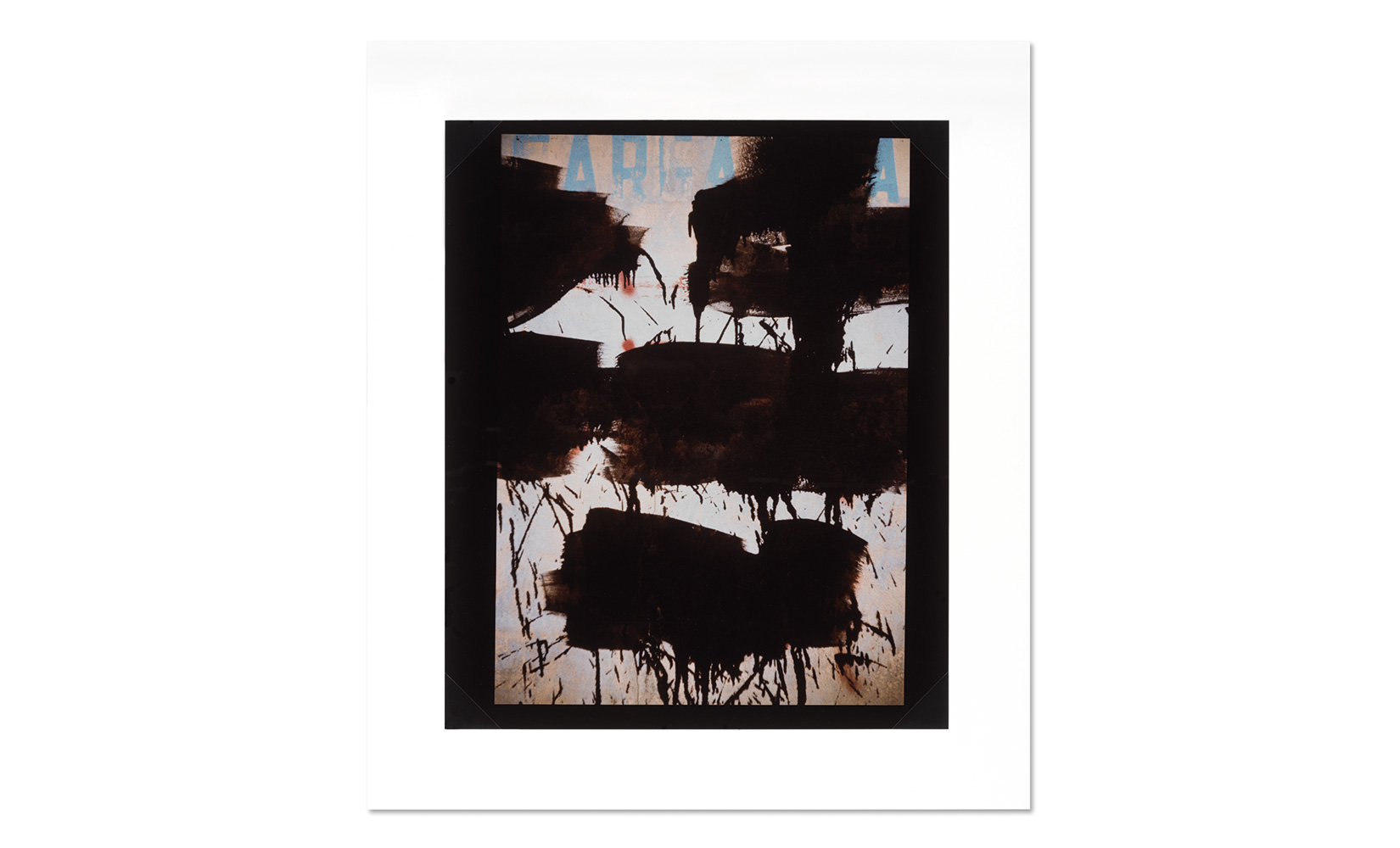 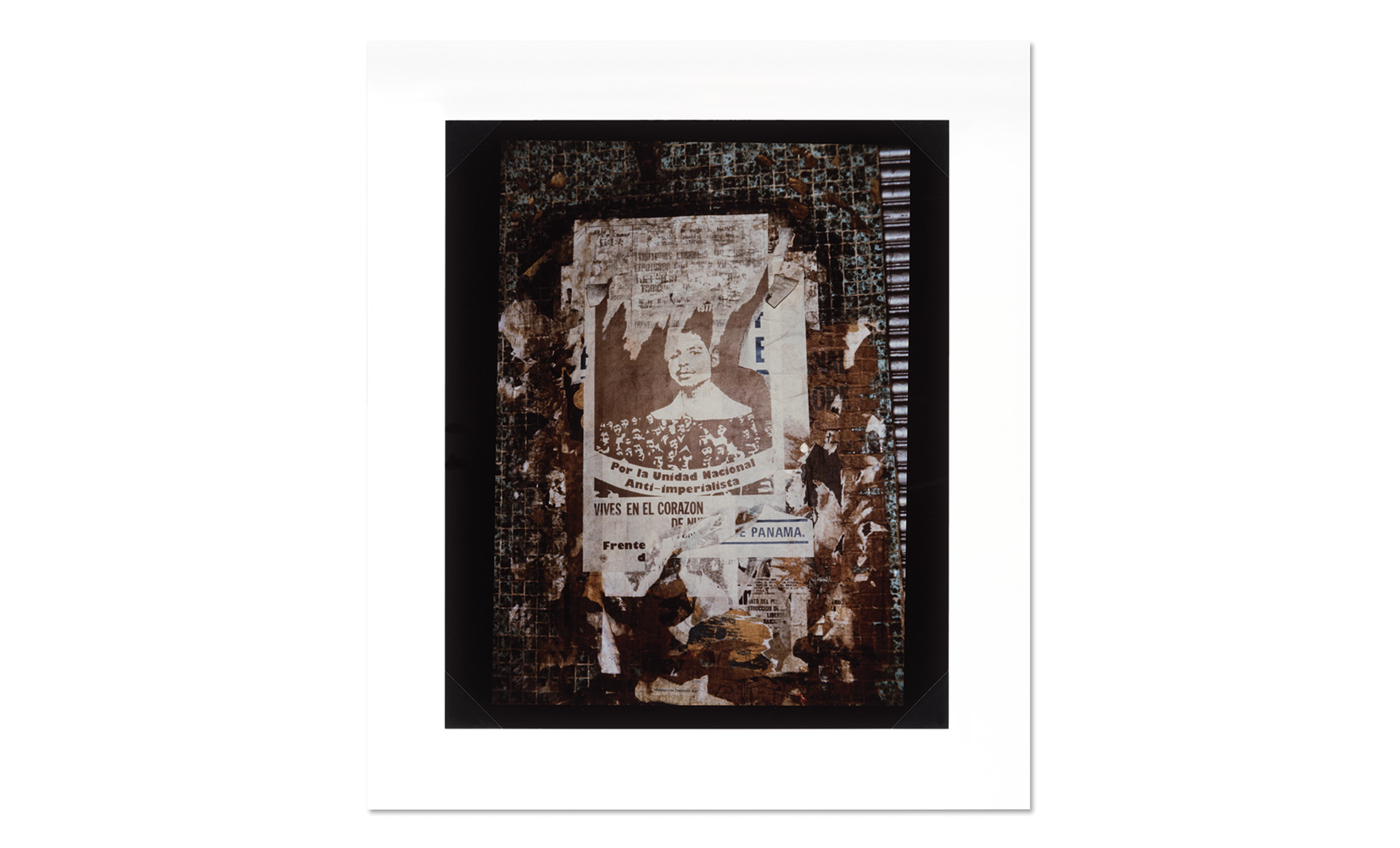 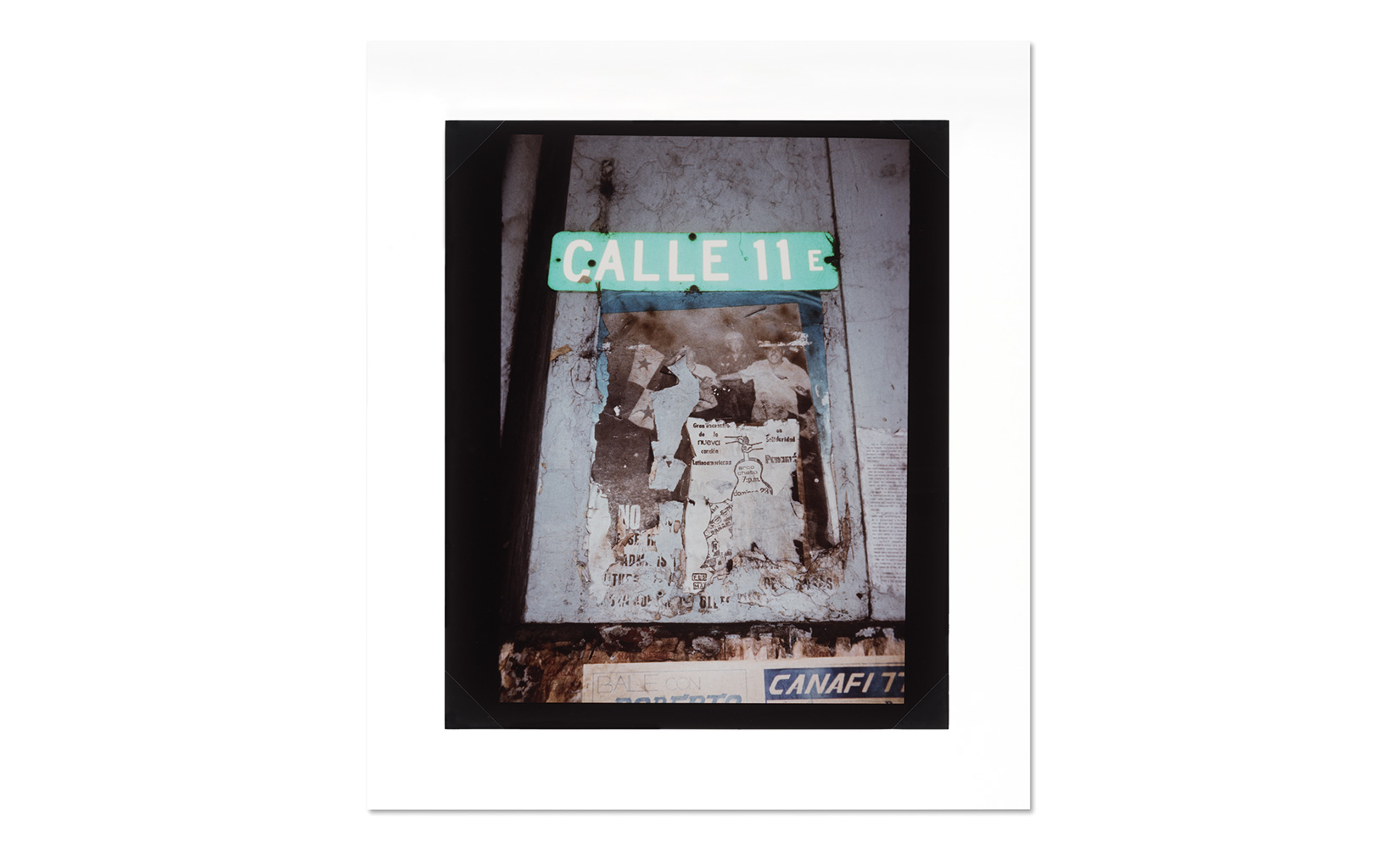 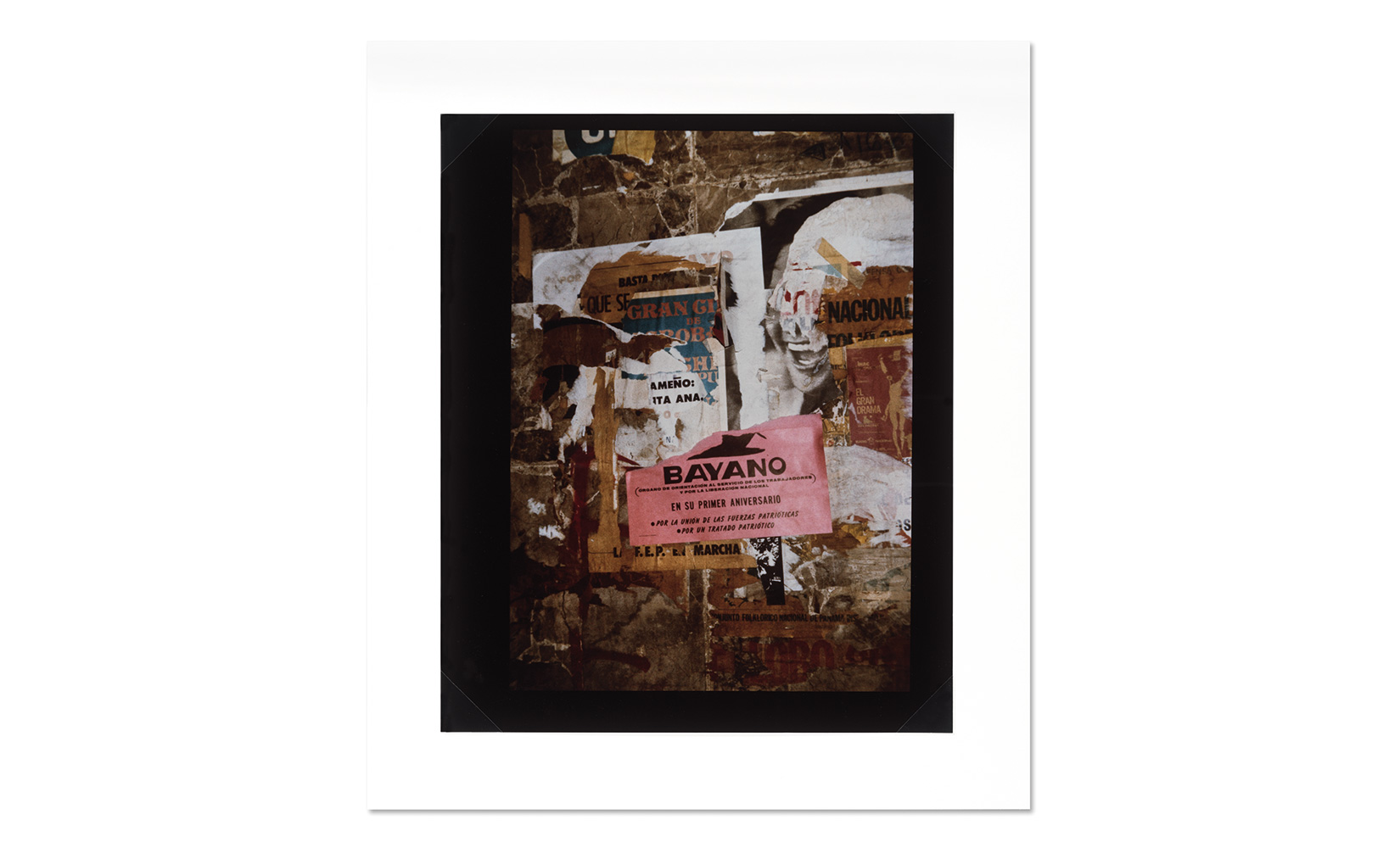 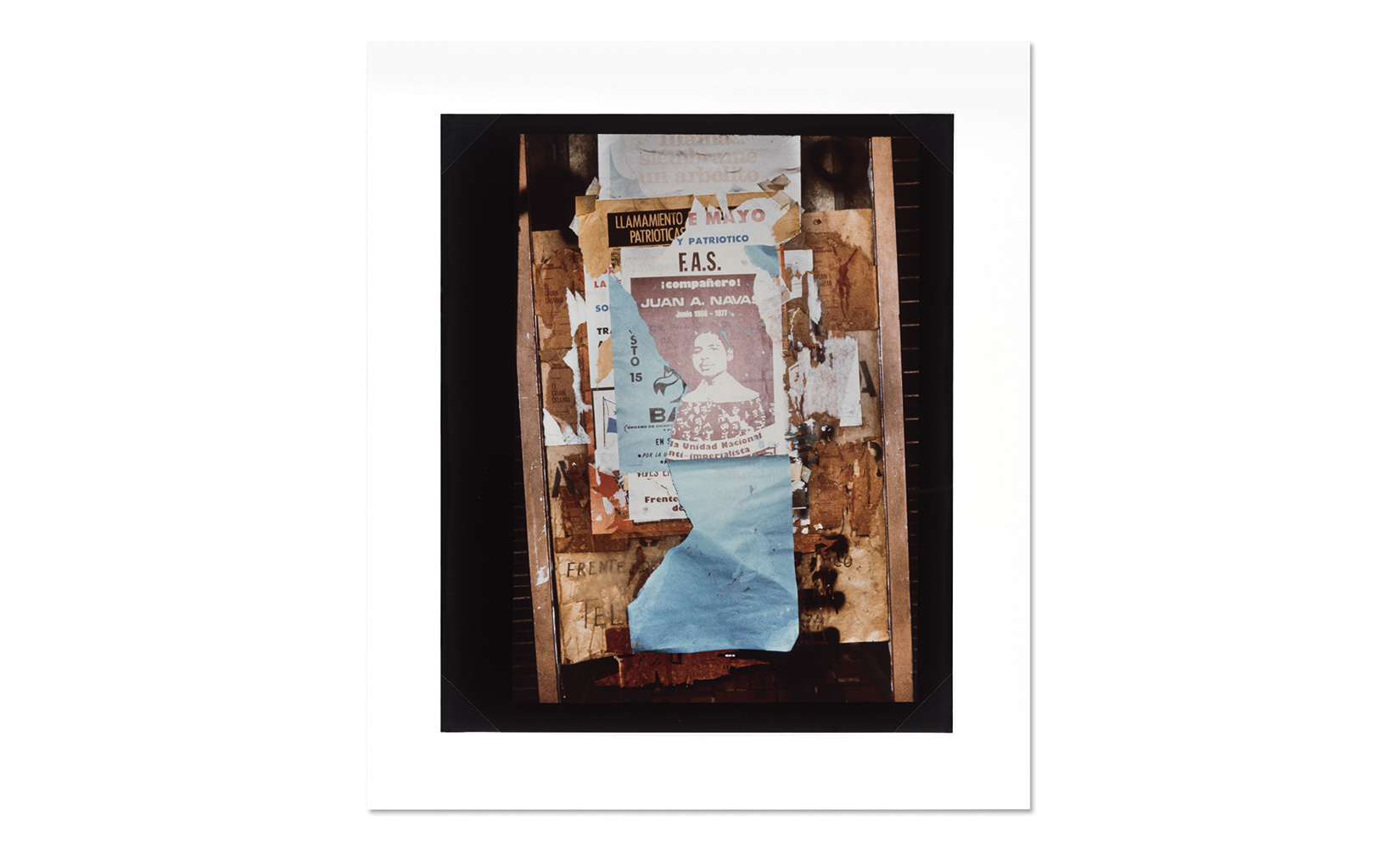 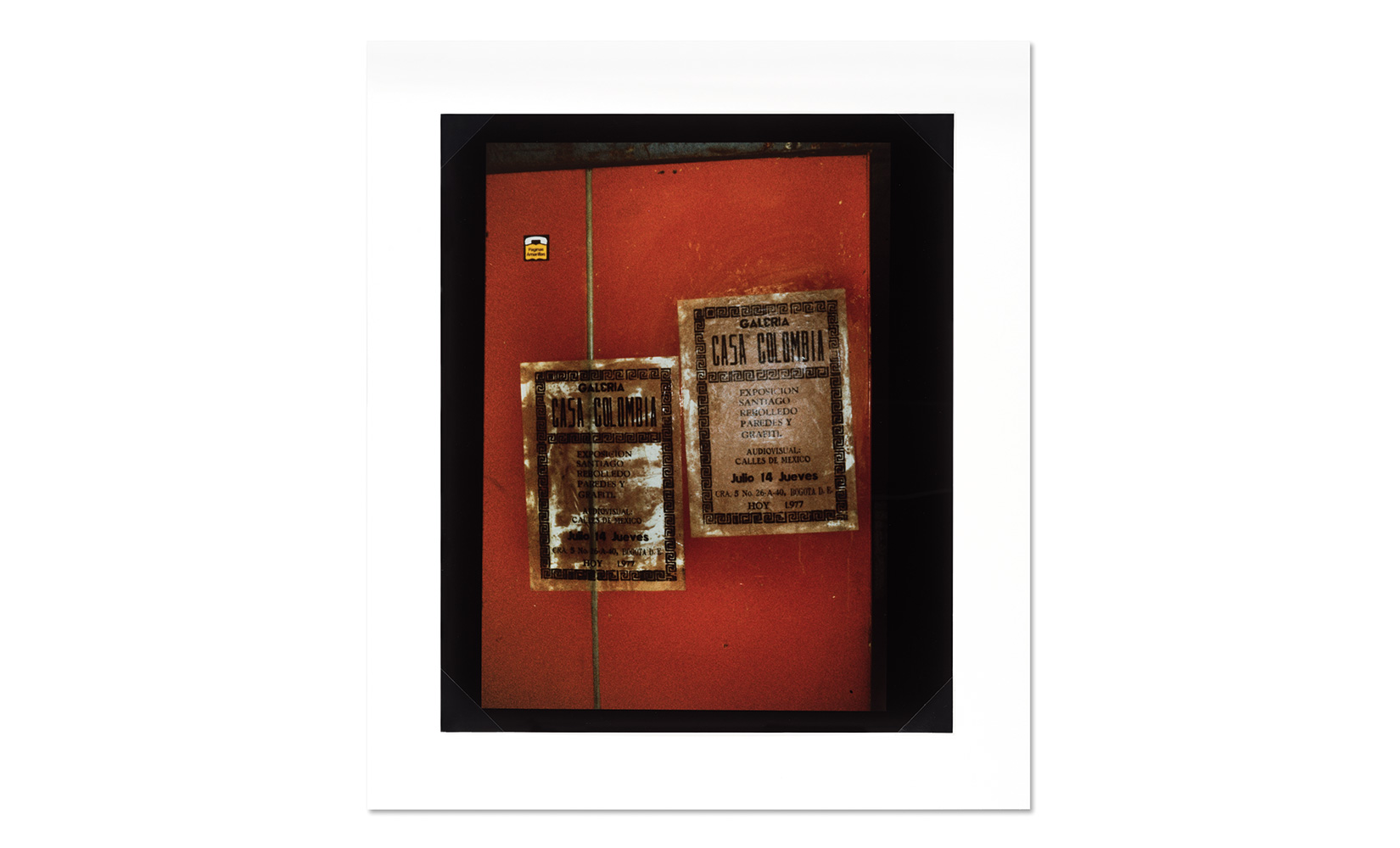 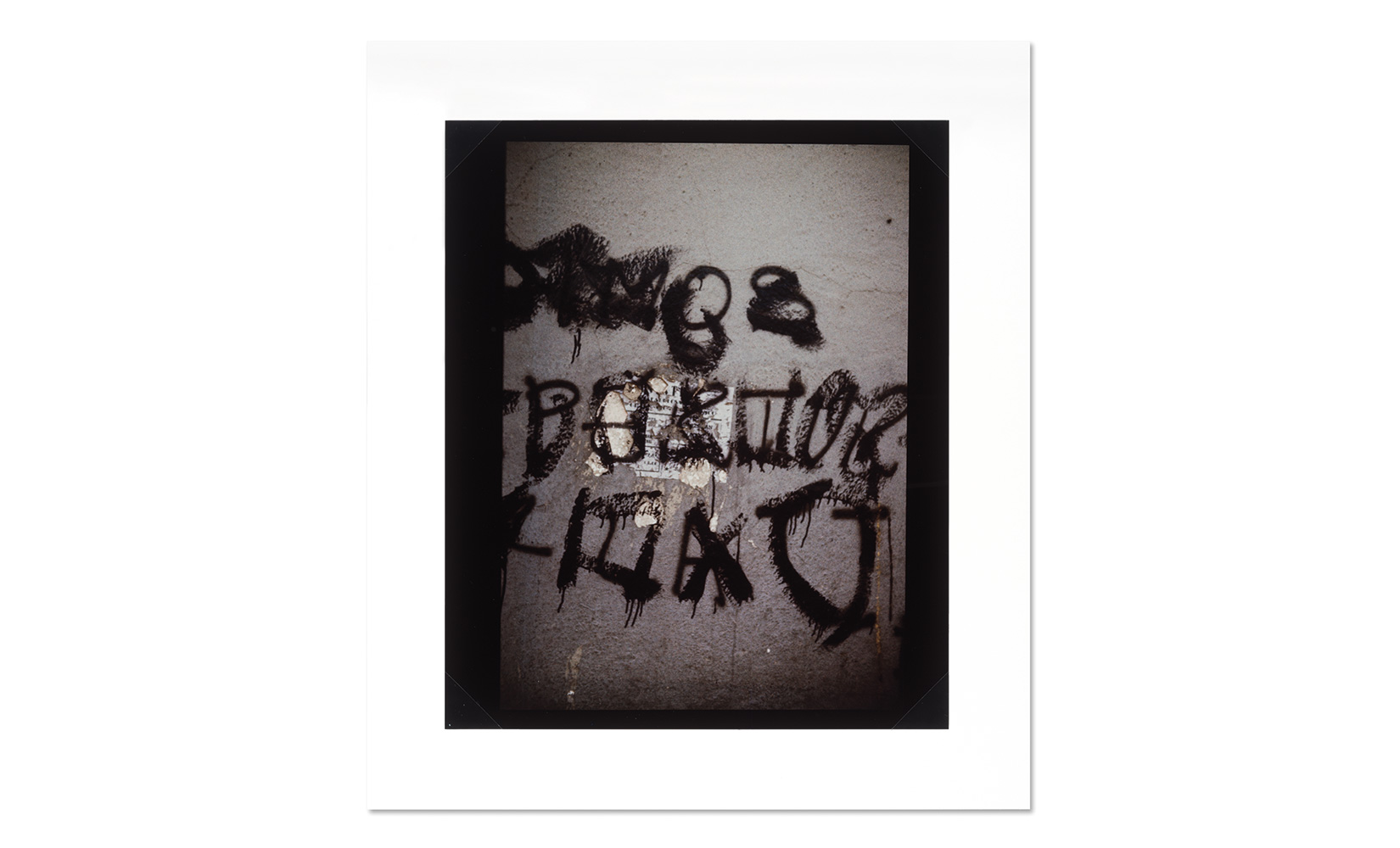 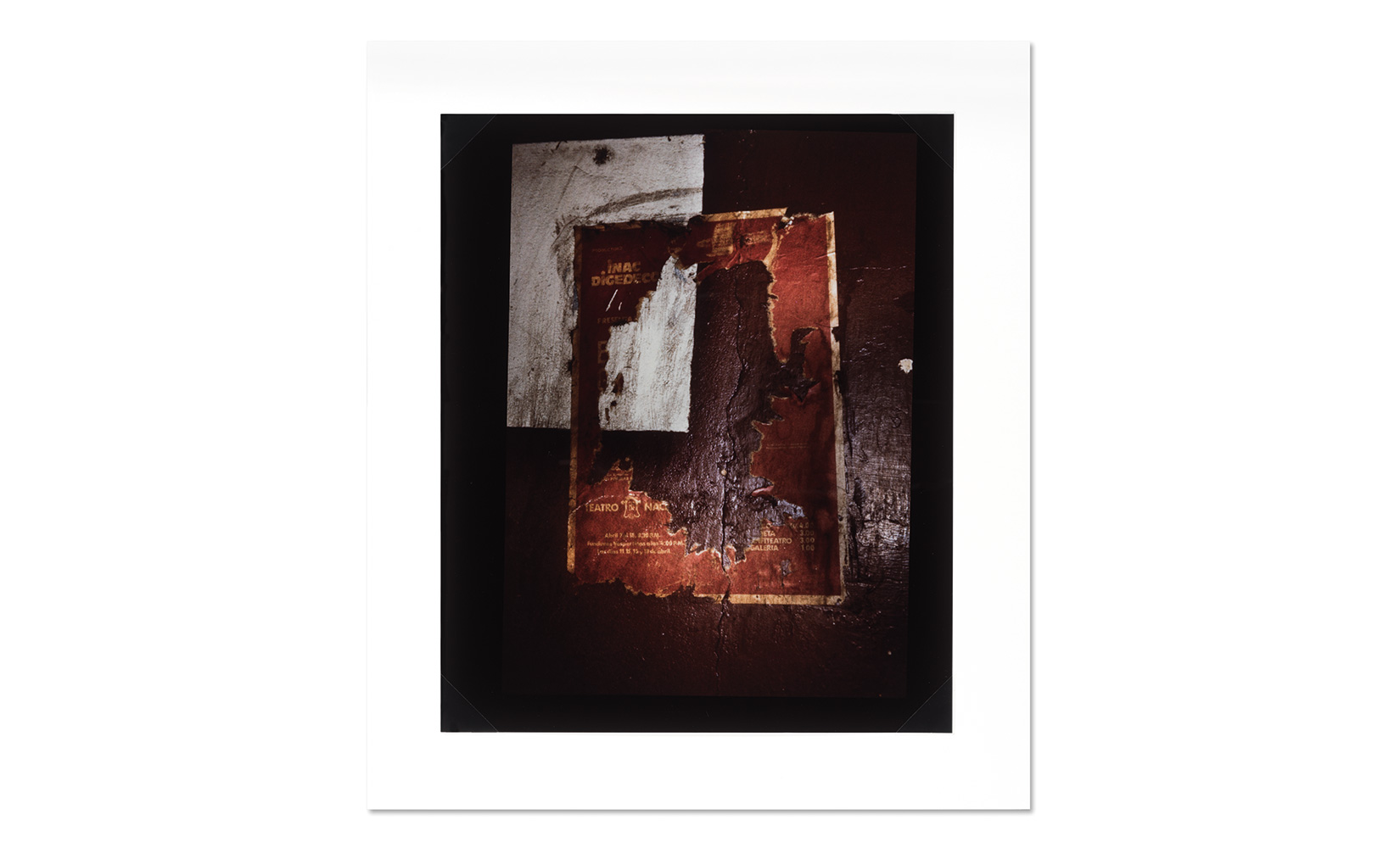 Santiago Rebolledo was a member of Suma, an artist’ collective active in Mexico from 1976 to 1982. His actions and works are marked by an urban visual vocabulary of found objects (newspaper clippings, posters, photographs, the content of trash cans), made up of mass reproduction images left over from electoral campaigns and other interventions in the public space.

Santiago Rebolledo studied printmaking and painting in Bogotá before going to Mexico to continue his studies at the Escuela Nacional de Artes Plásticas de San Carlos from 1975 to 1978. In 1976, in collaboration with Ernesto Molina, René Freire and others, he founded Grupo Suma, a collective that experimented with the use of everyday techniques and materials, creating ephemeral works in the streets of Mexico City. Around the same time he established the publishing operation Mesa de Madera, which produced object books and artist’s books using photocopying and mimeographing techniques, as well as the Entre Tierras group which engaged in mail art. Rebolledo has participated in numerous collective exhibitions including La era de la discrepancia, 1968-1997 at the Museo Universitario de Ciencia y Artes (2007) and Obras son amores. Arte-Vita-Mexico. 1964-1992 at the Museo de Arte Moderno in Mexico City (2014). He currently lives and works in Mexico City.