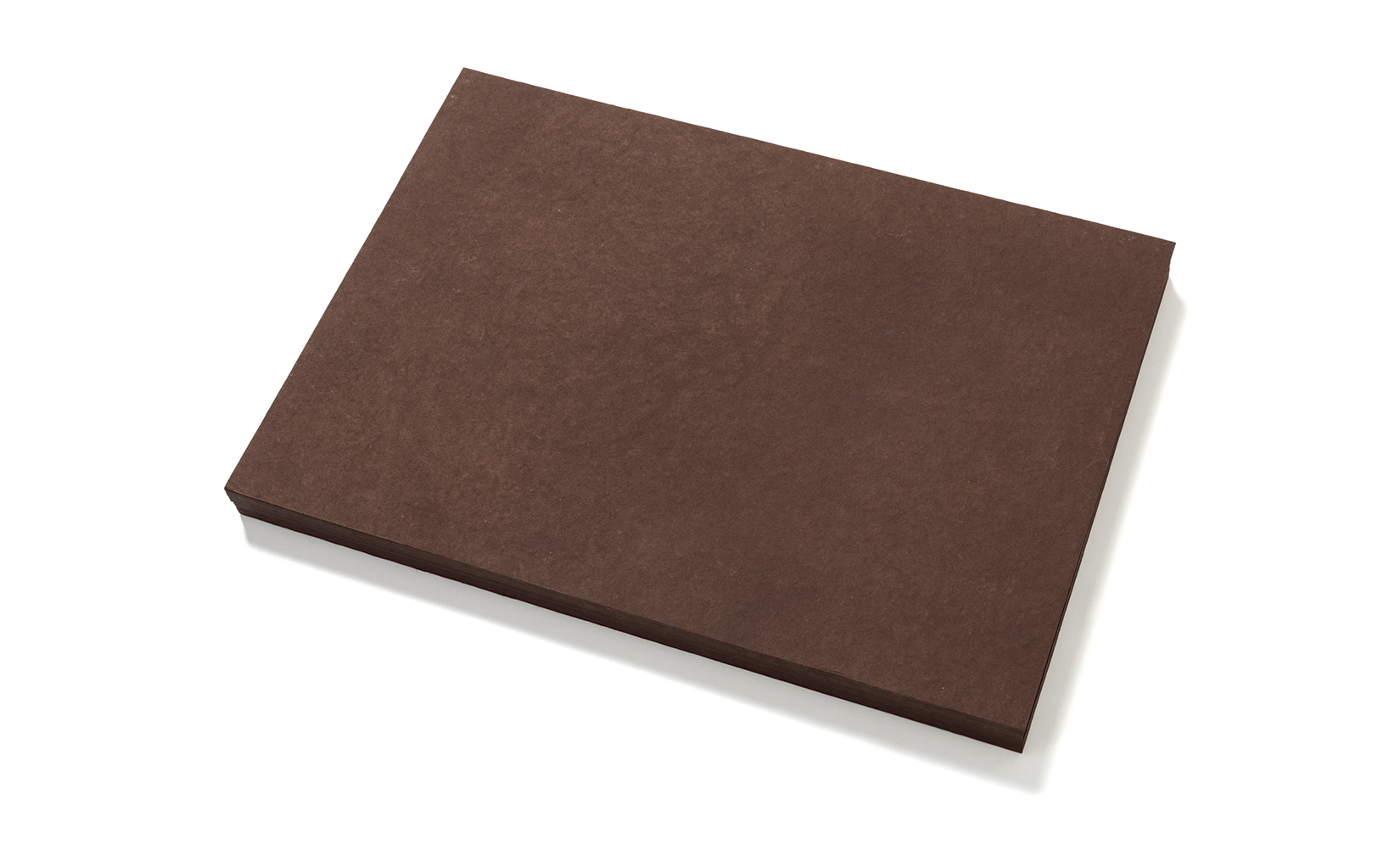 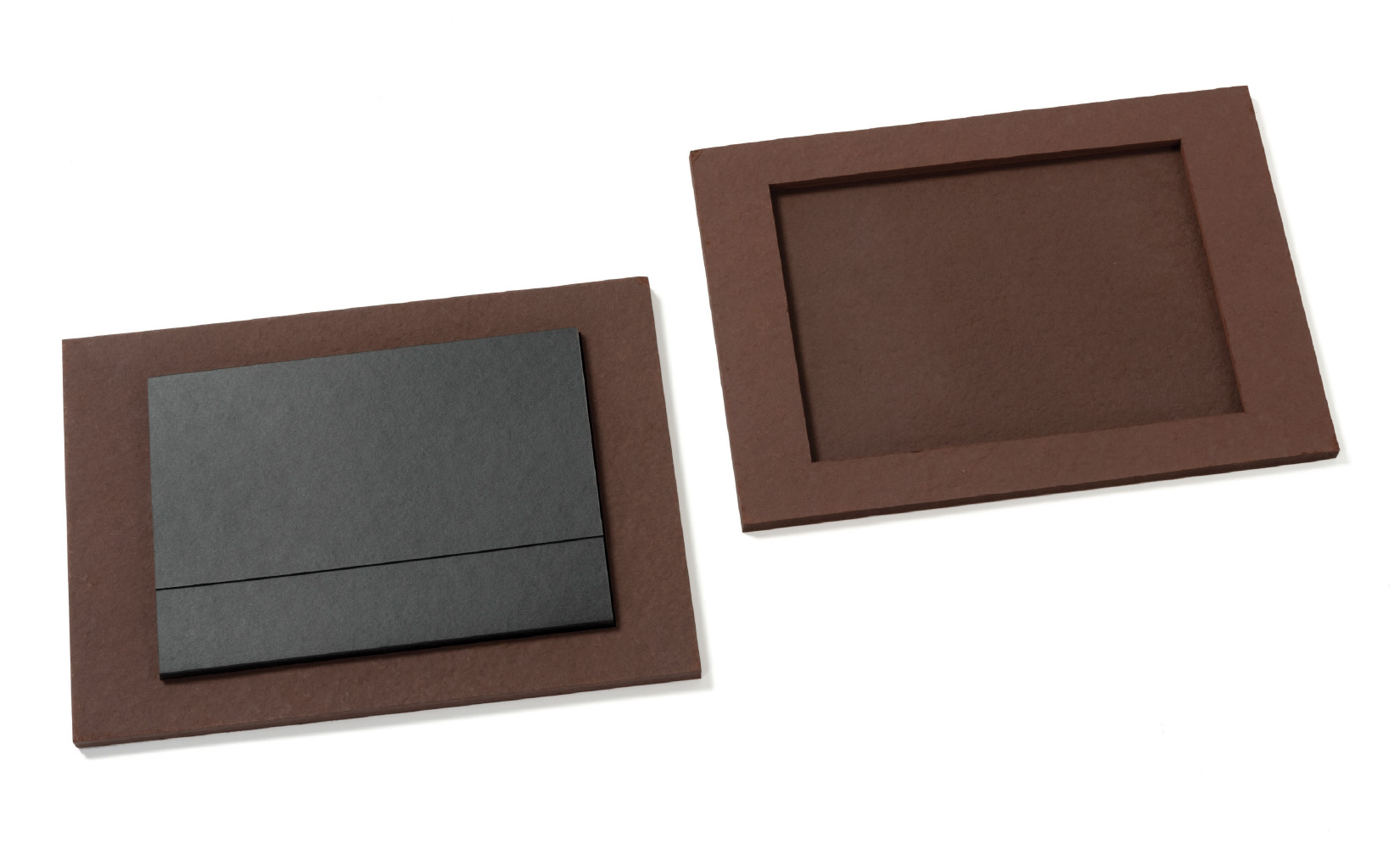 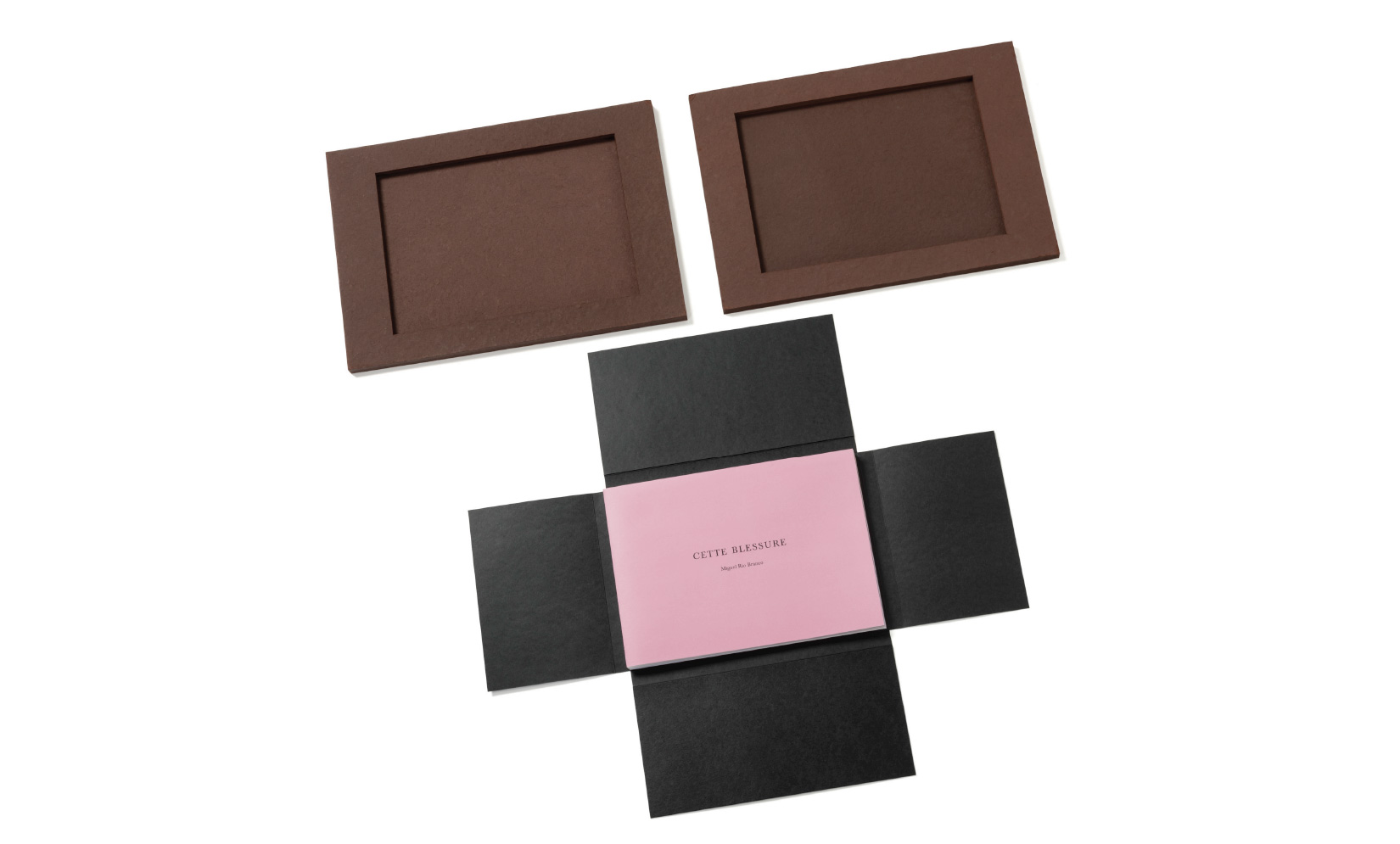 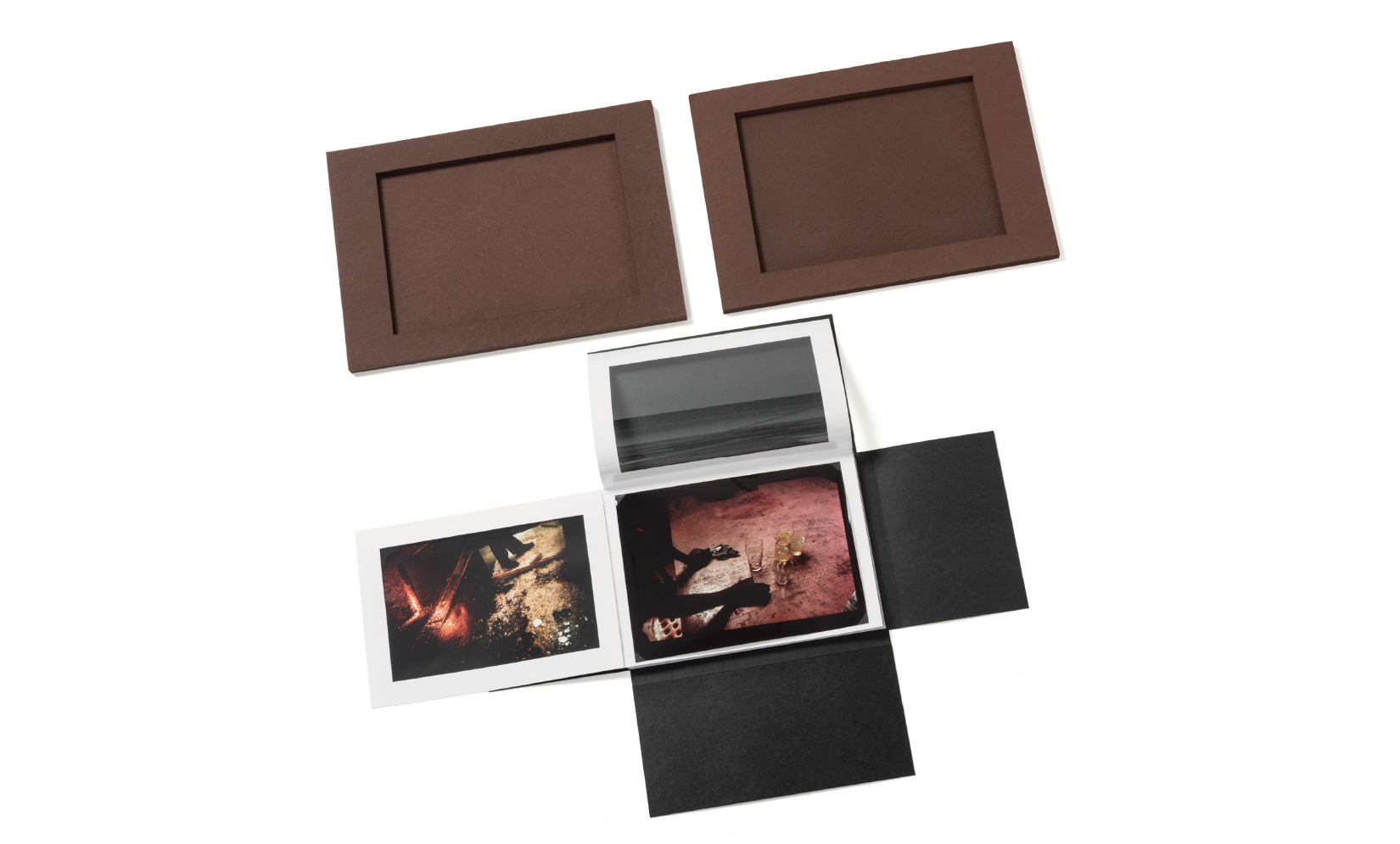 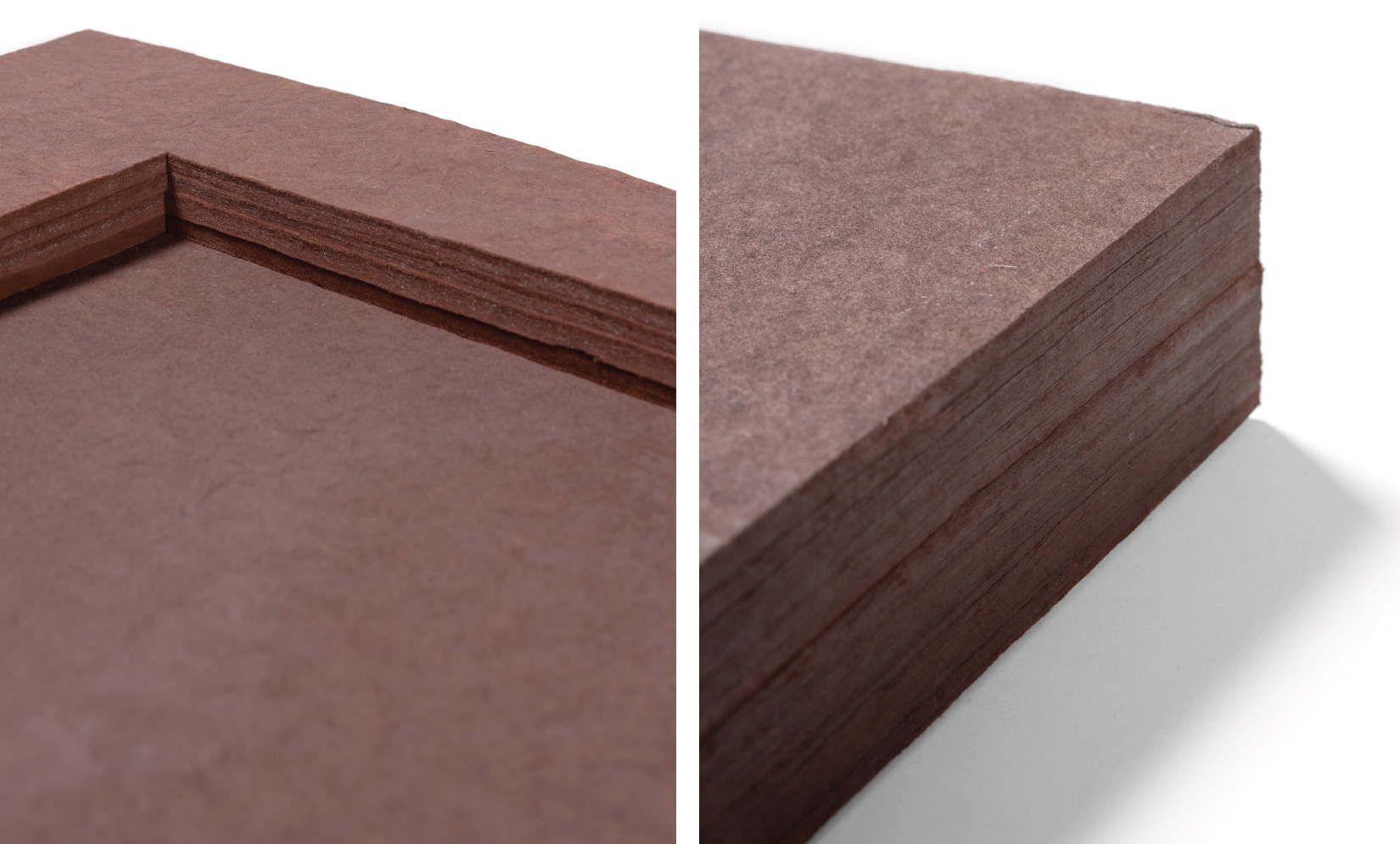 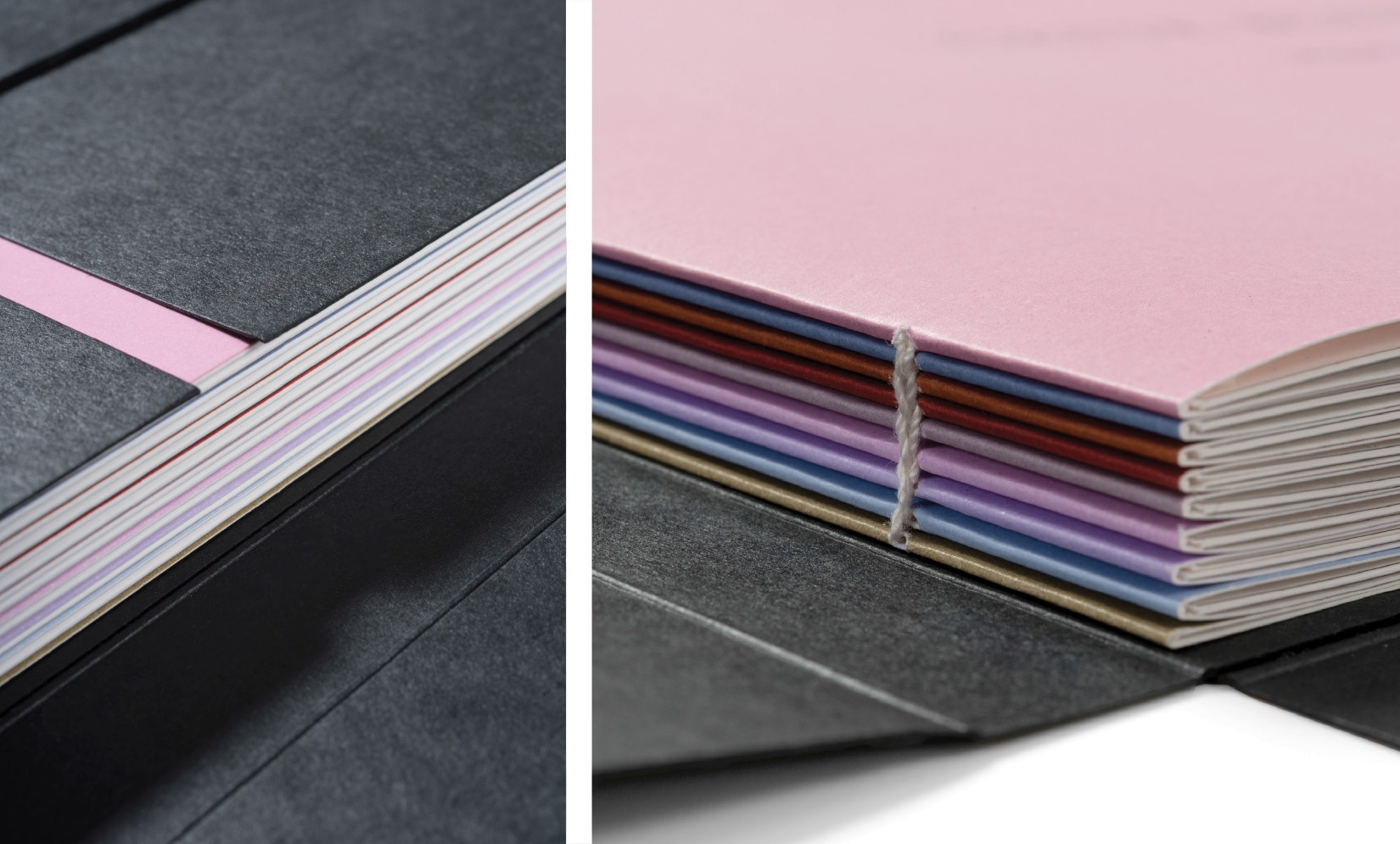 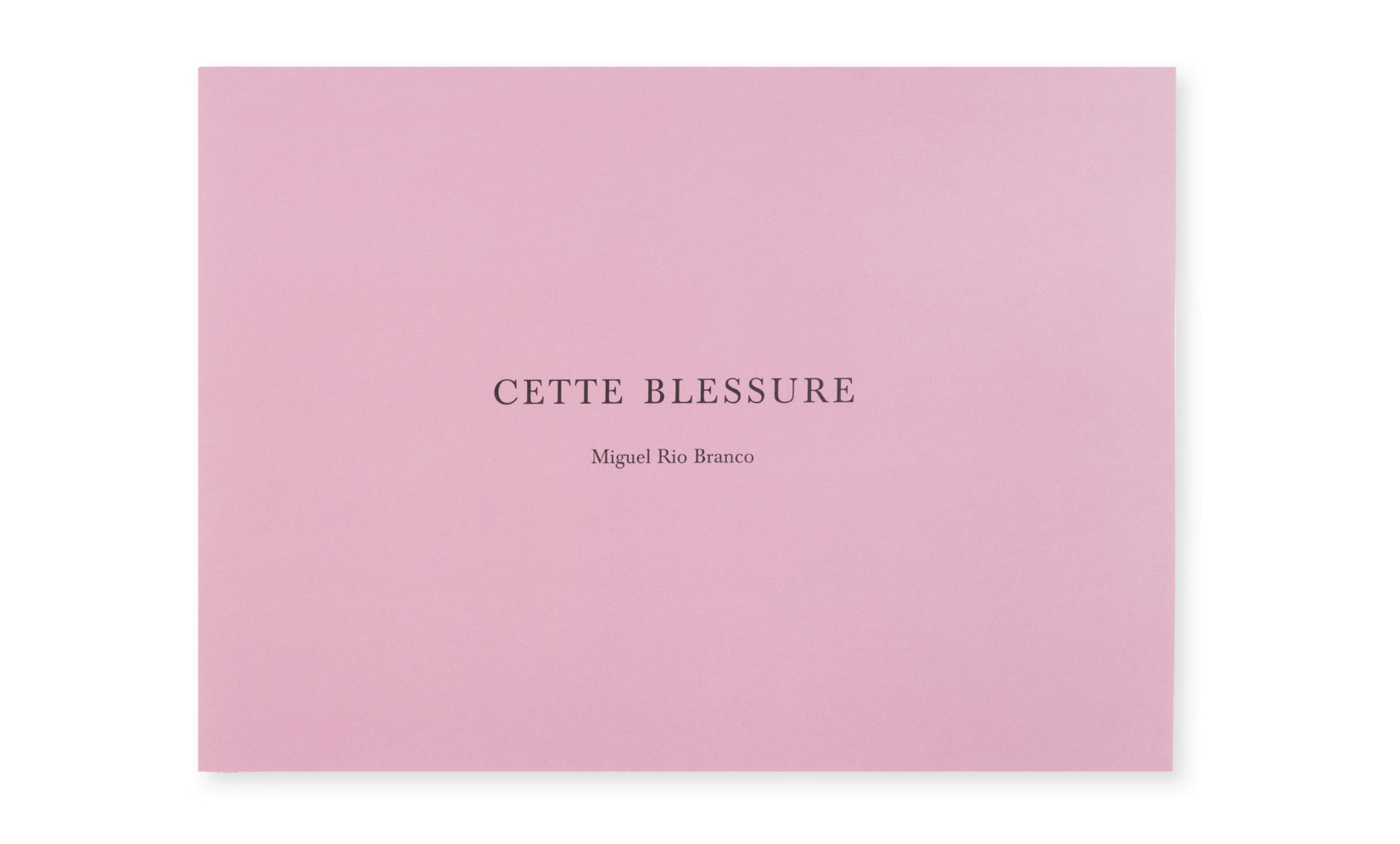 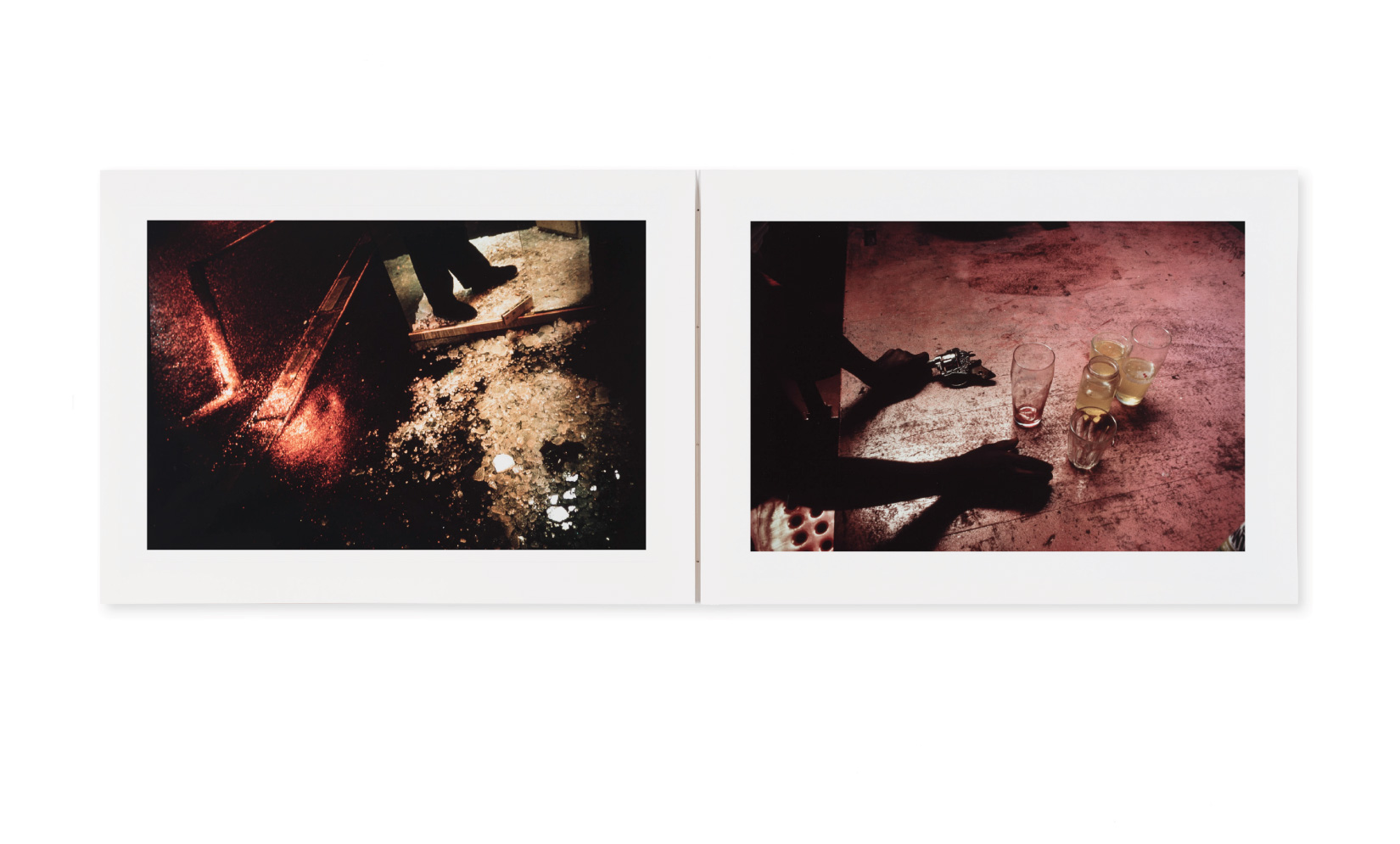 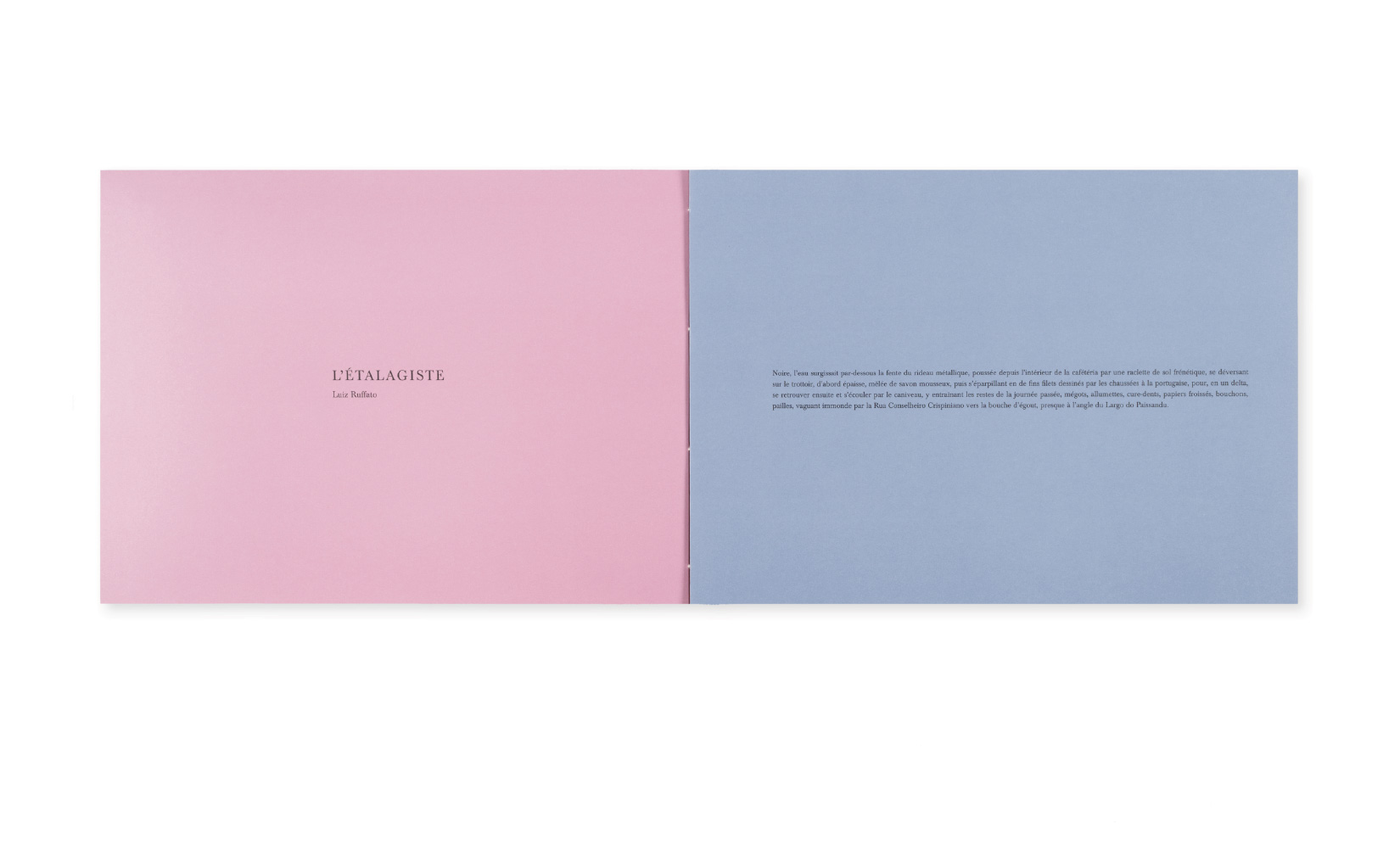 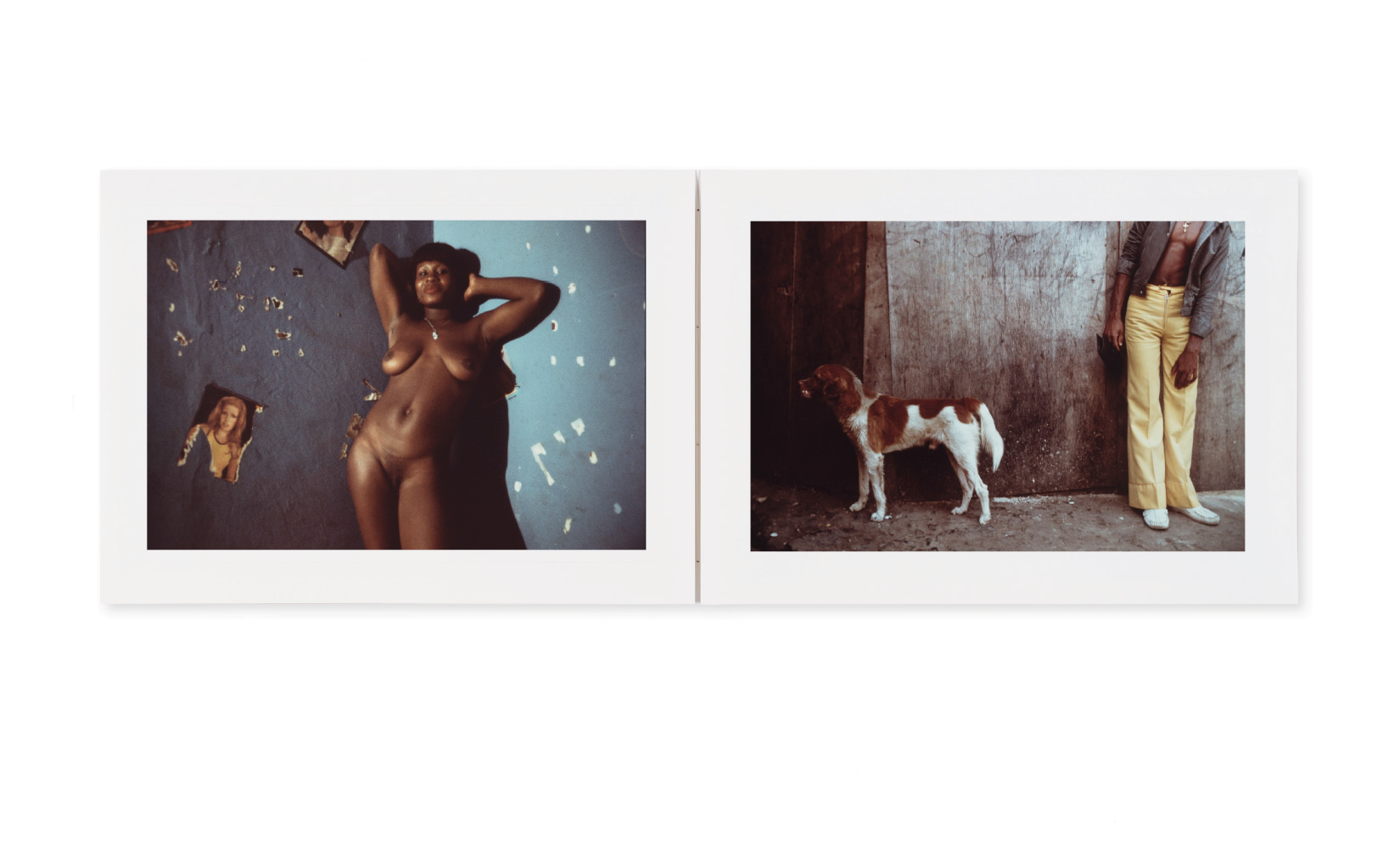 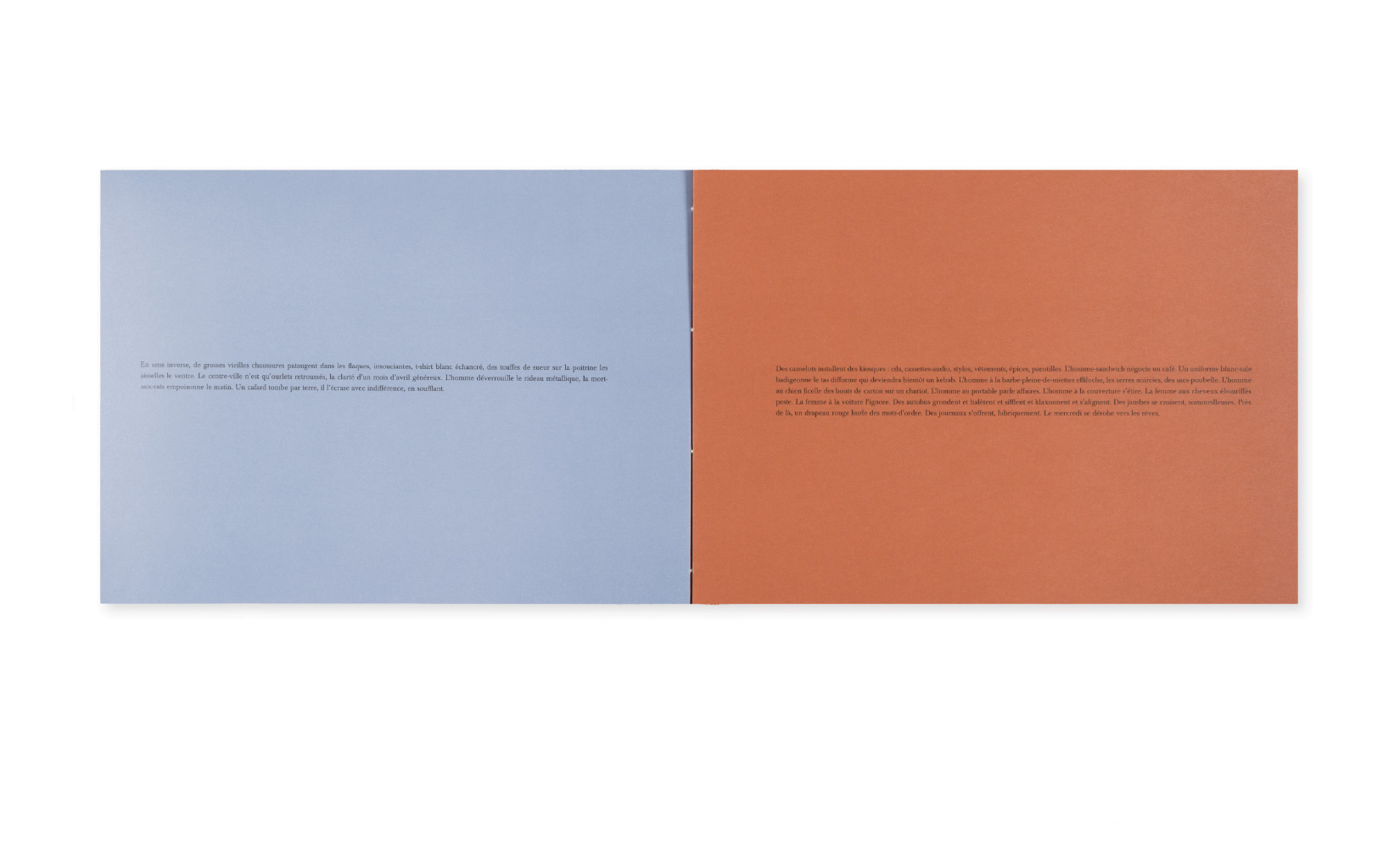 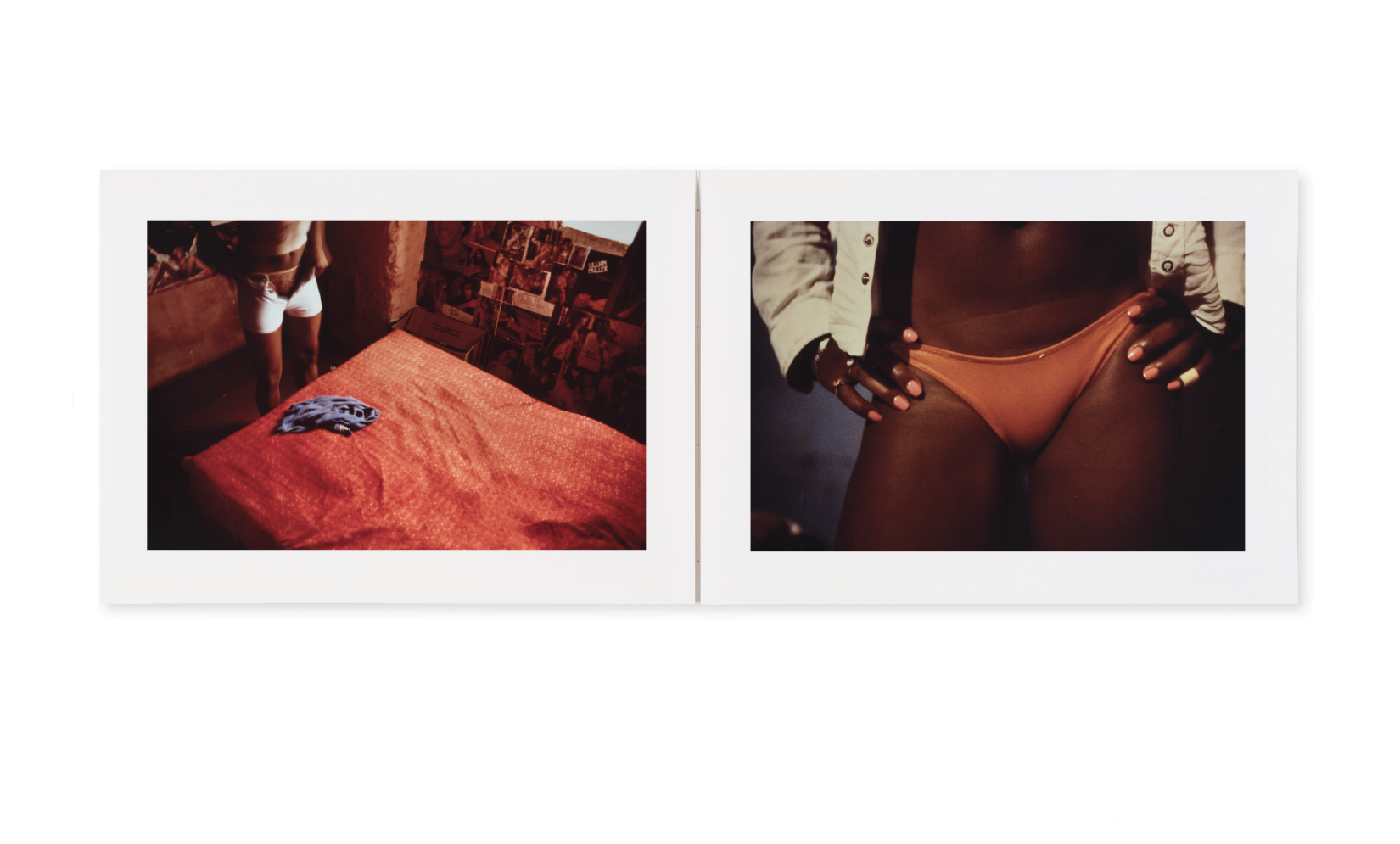 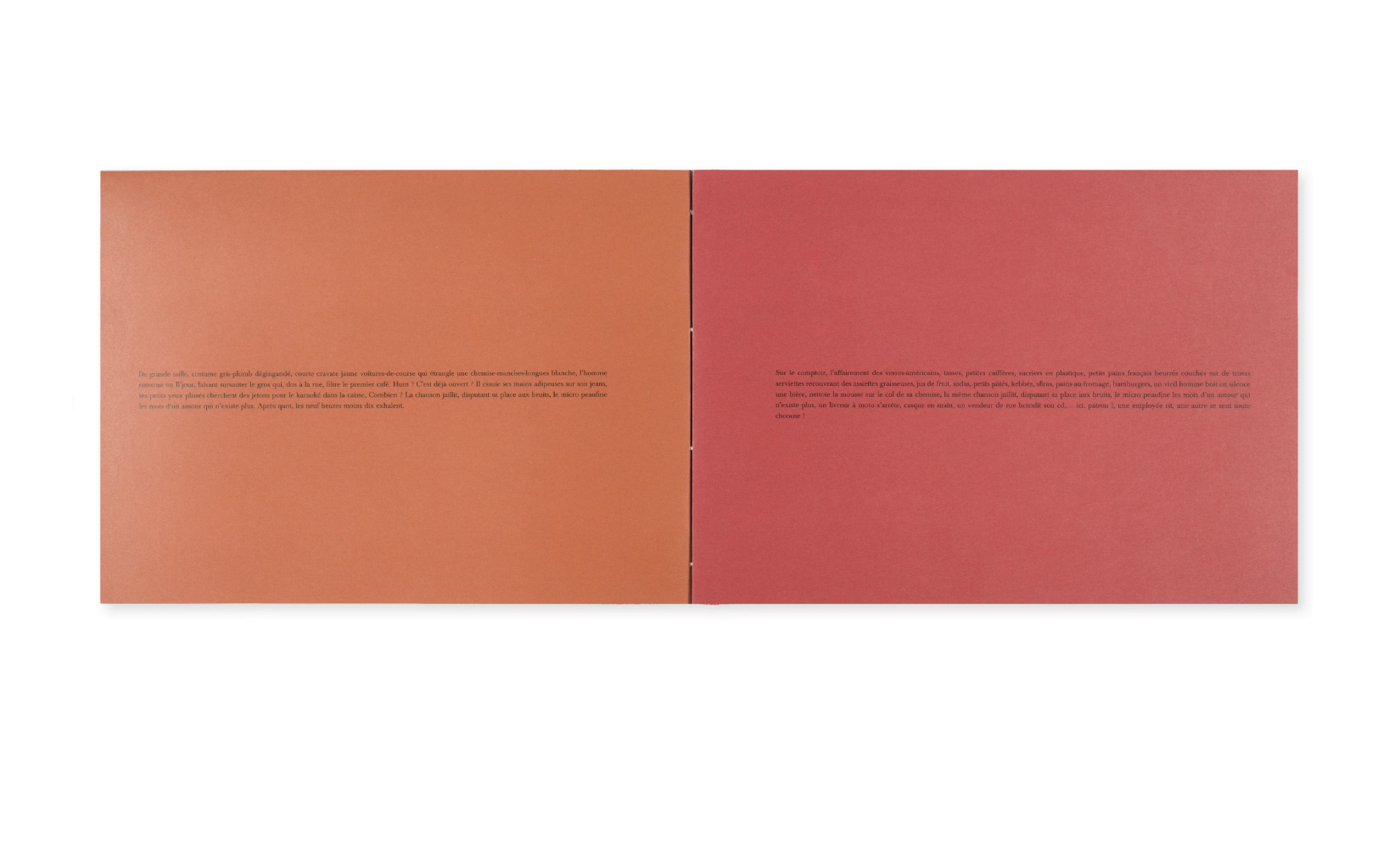 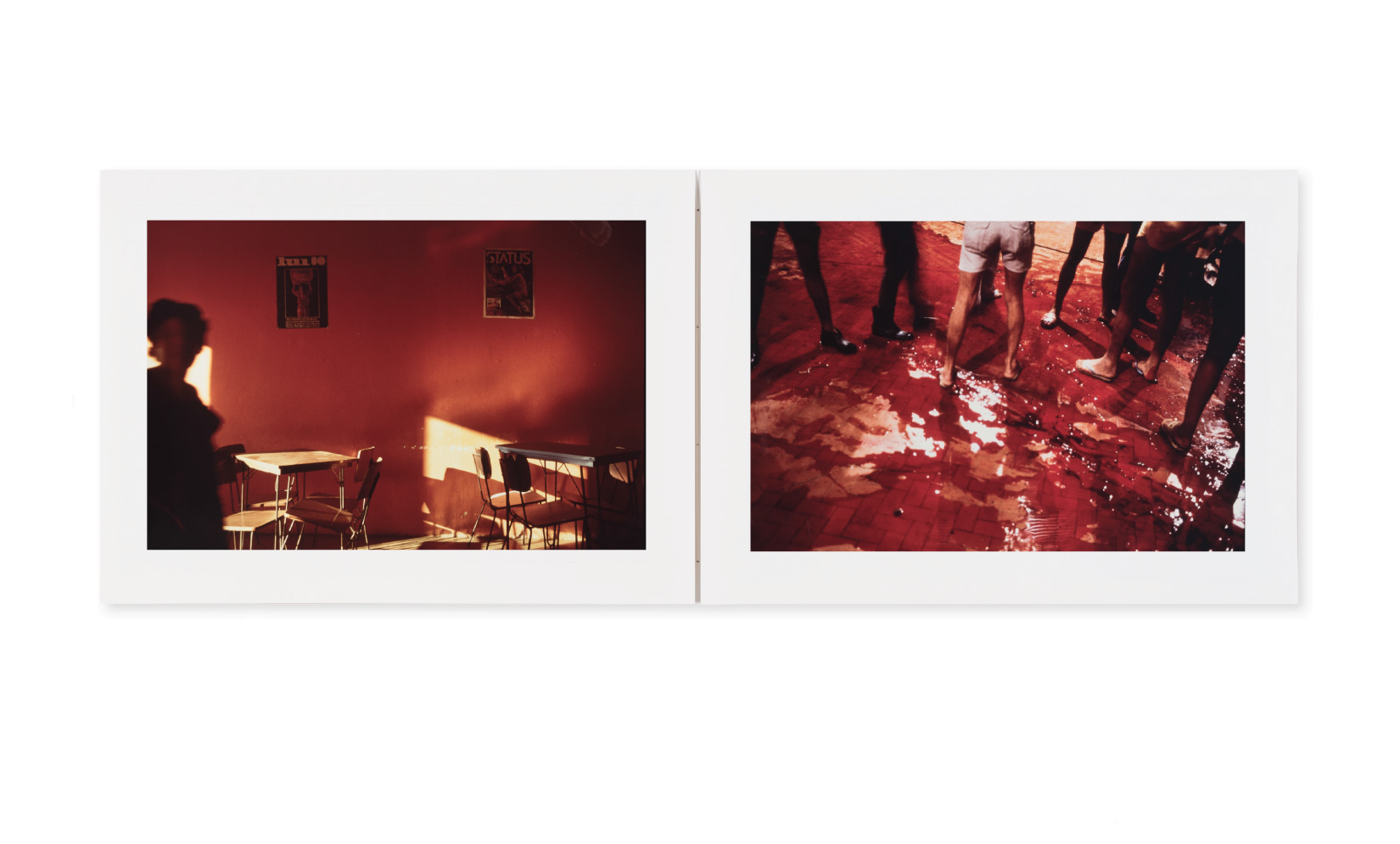 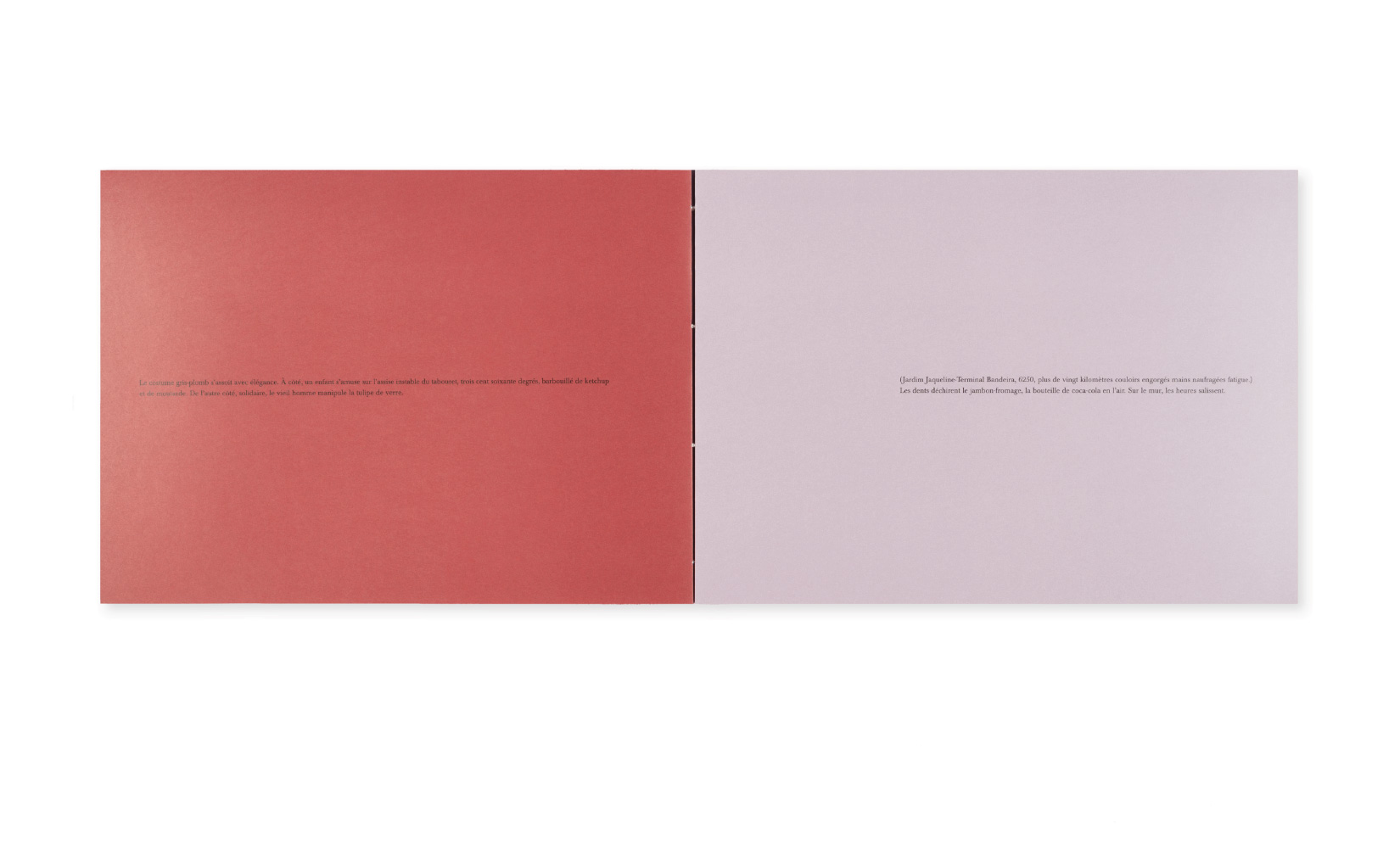 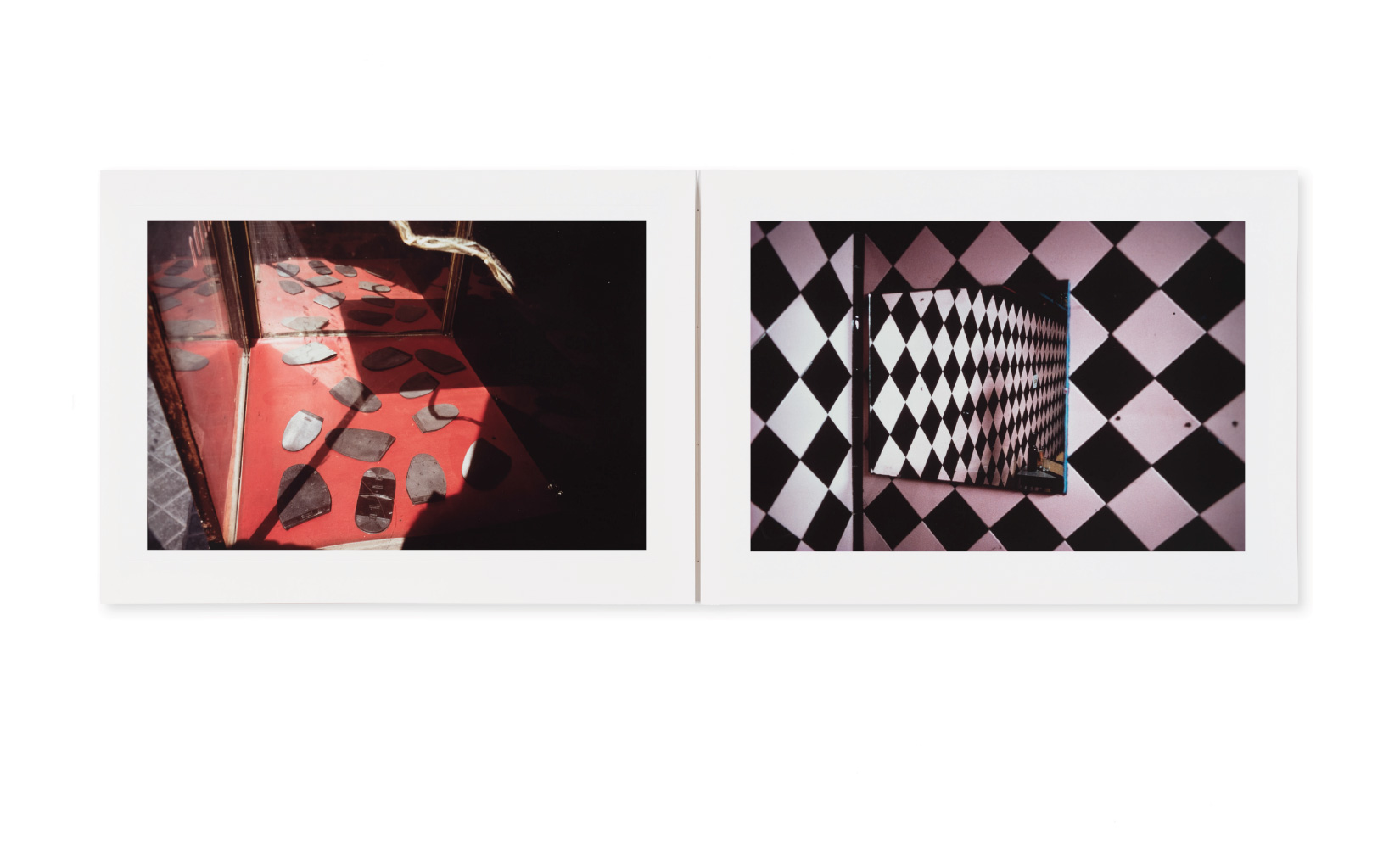 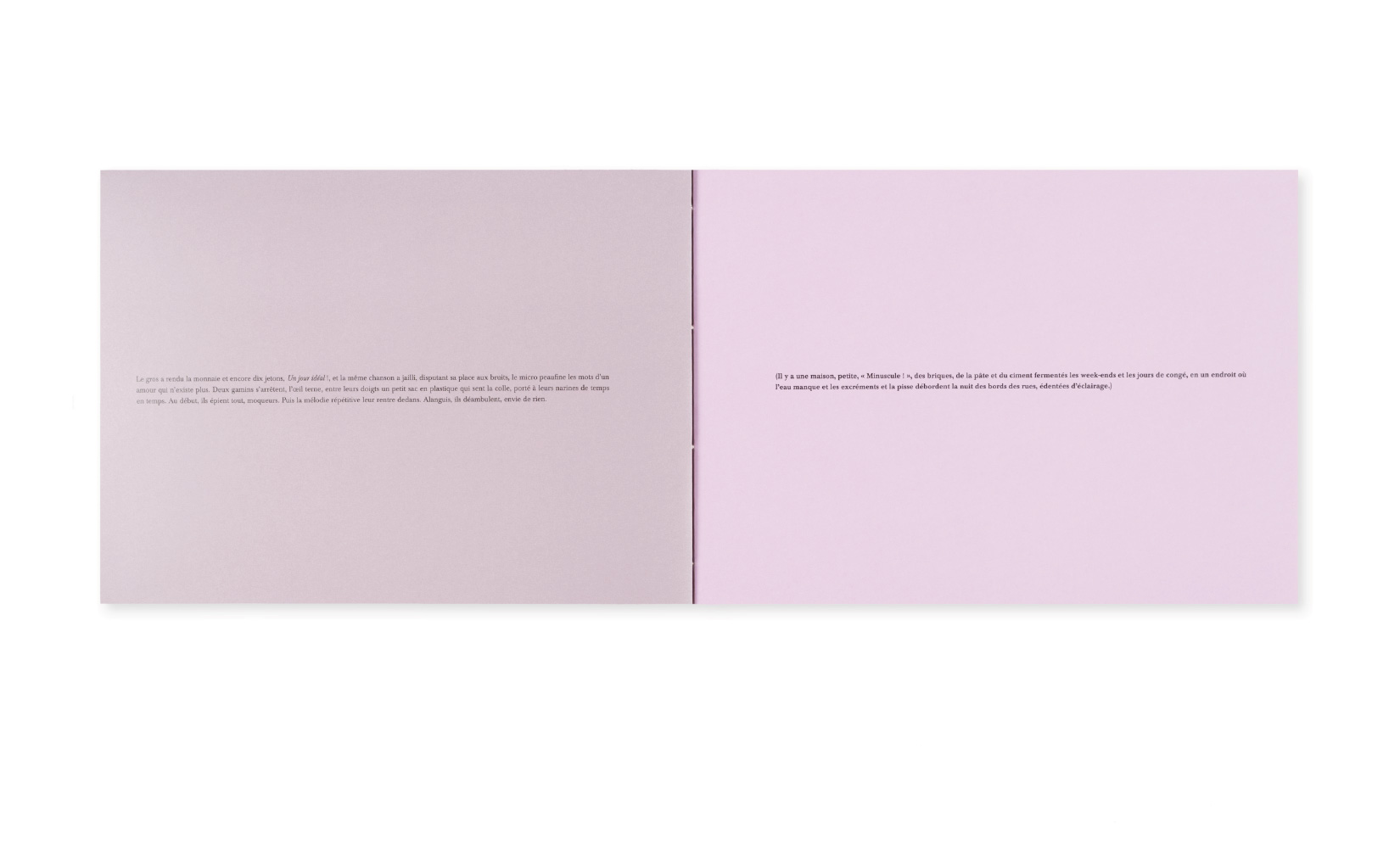 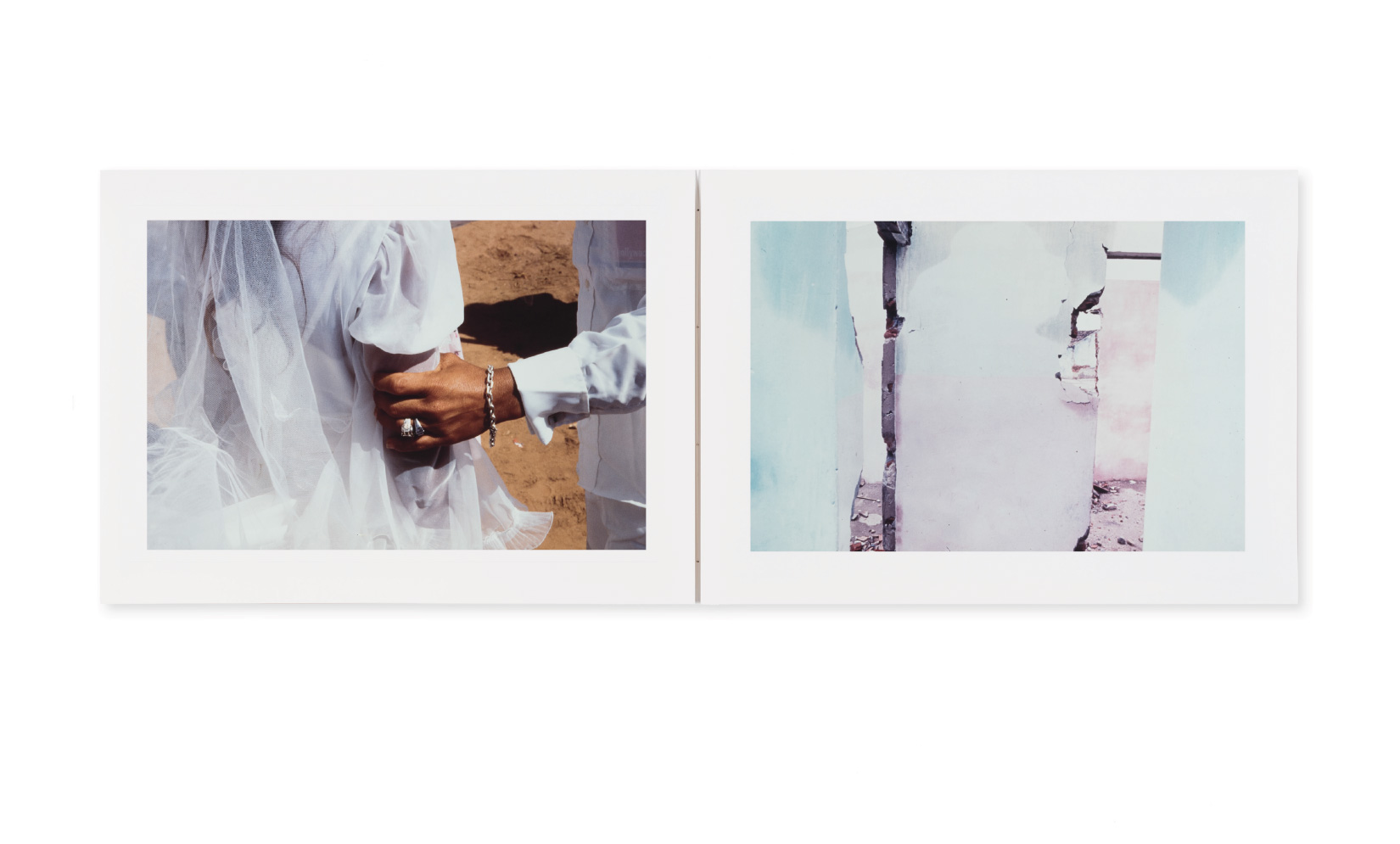 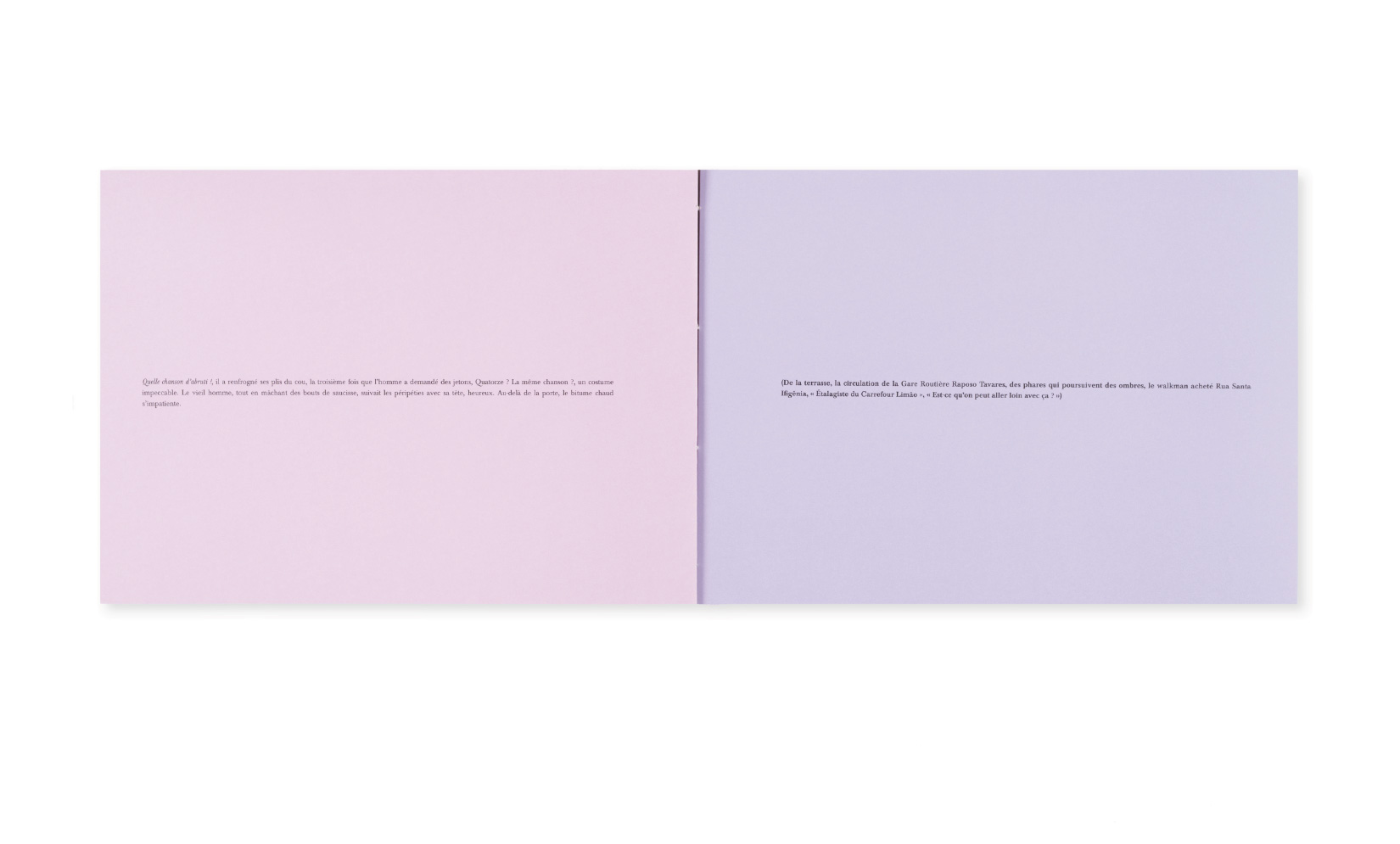 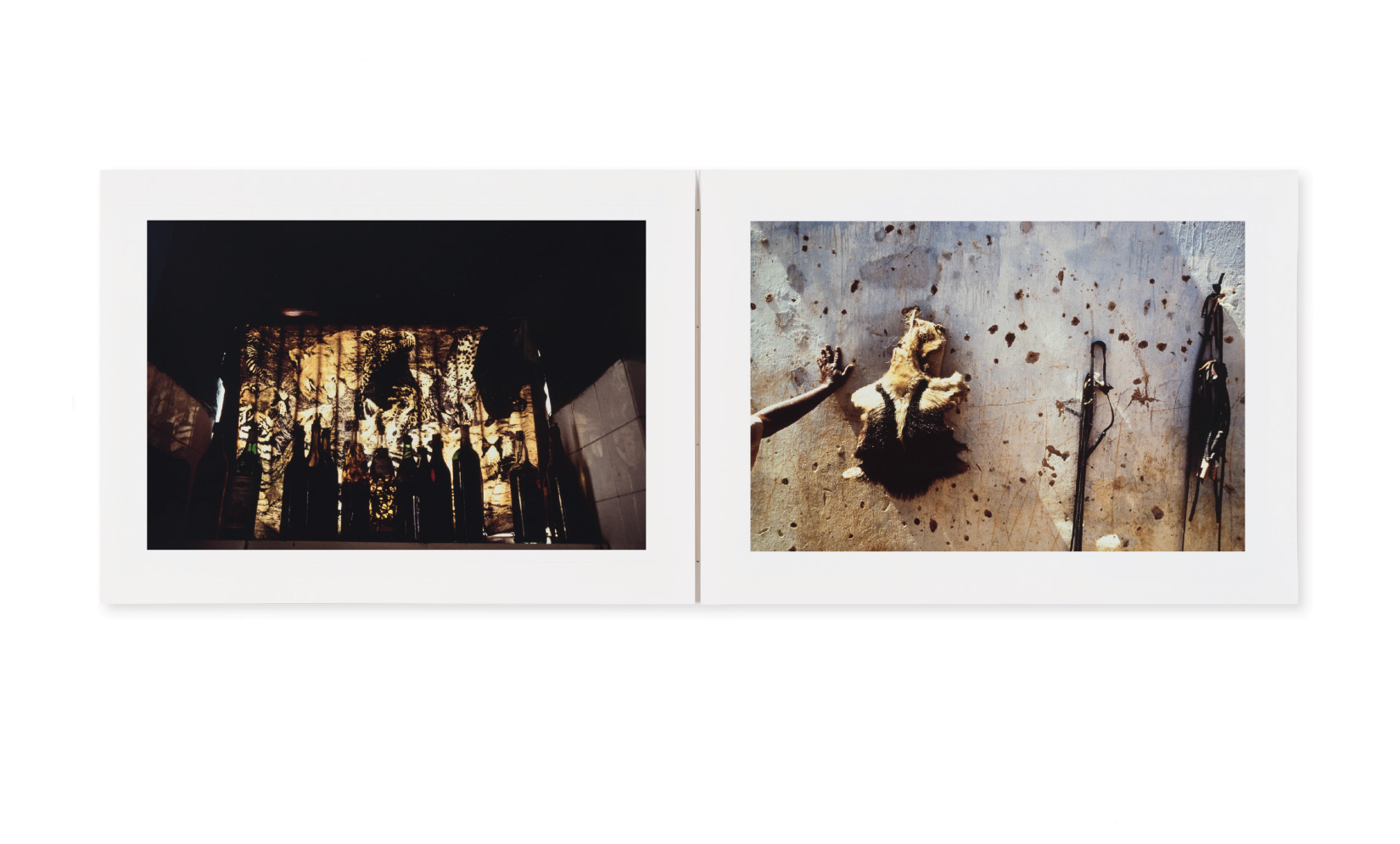 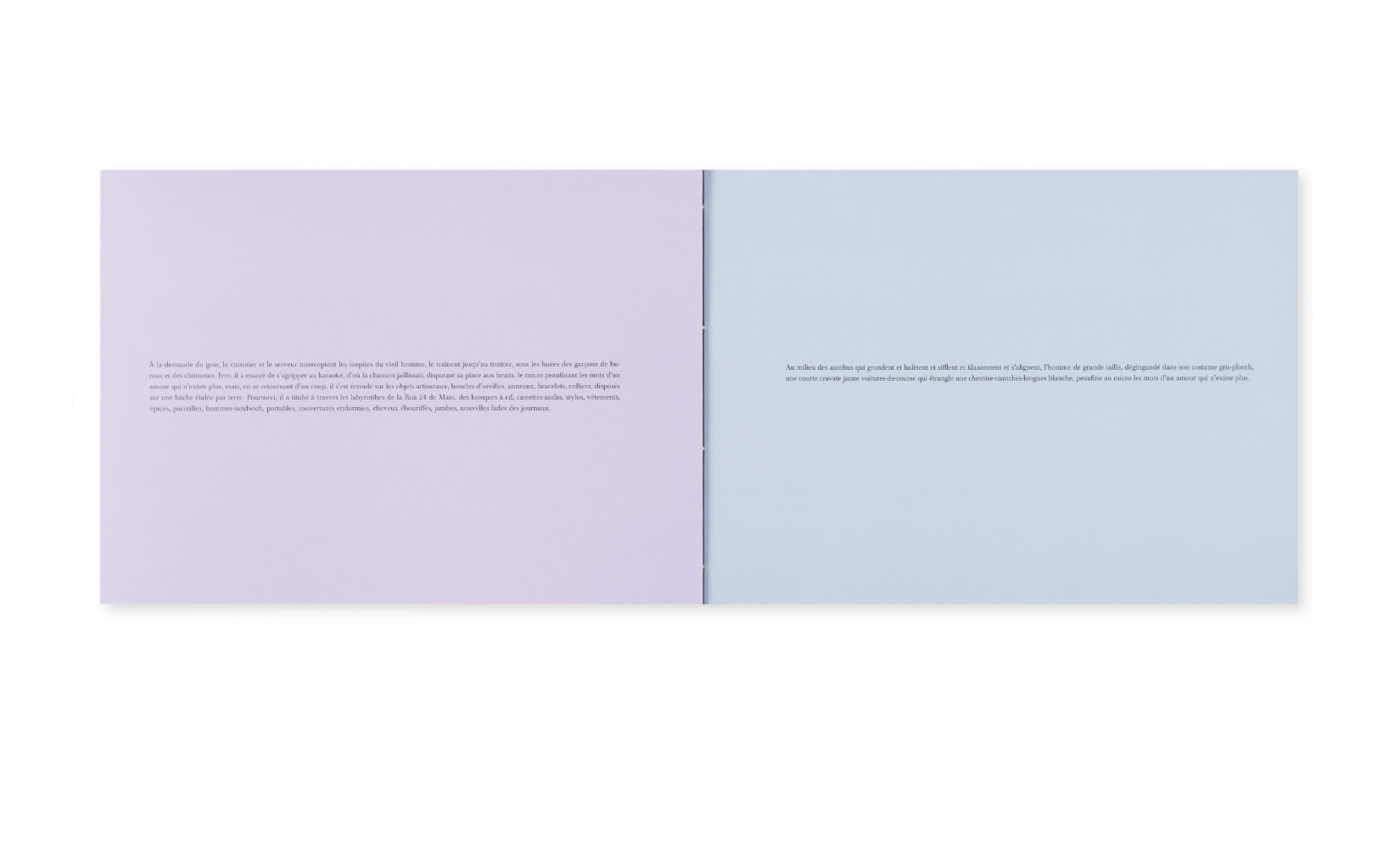 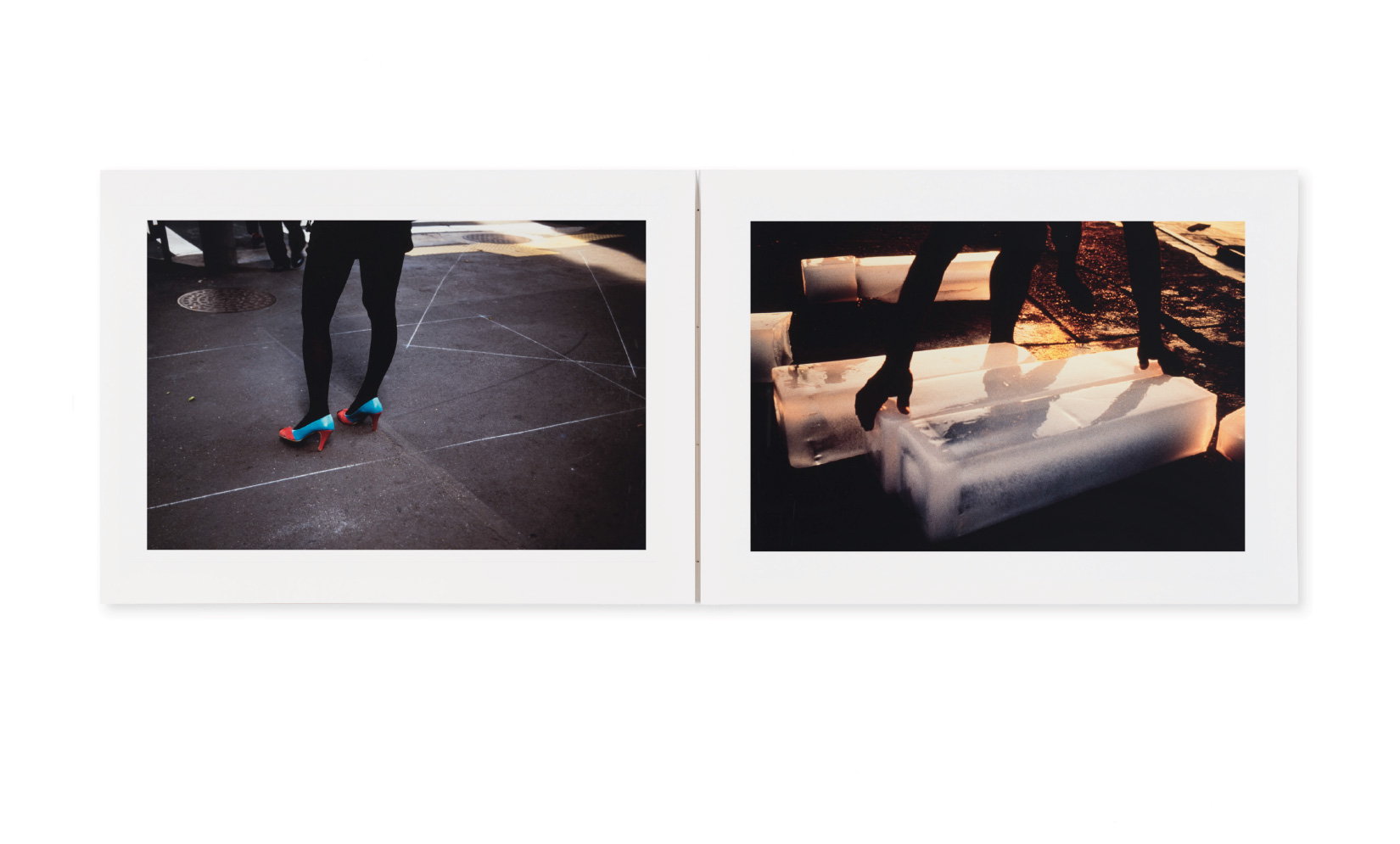 “I use images, and also colors, types of light, things that don’t stop repeating themselves. There are colors that come from the age of painting, and which I continue to use. When I edit a photograph, it is as though I were repeating elements in a combinatory fashion, as though I were expressing the same idea, but in a different way. A little like what happens in music, as for example with a chord progression by João Gilberto: he takes a melody, develops it, subtly transforms it. It is not a radical transformation, like going from rock to samba, or samba to jazz. Modeling the material, like Morandi, who never stopped painting bottles, and yet they are all different.”

Luiz Ruffato was born in 1961 in Minas Gerais. He worked as a mechanic before becoming a journalist and eventually a literary critic in São Paulo. His career as a novelist began with Eles eram muitos cavalos (There Were Many Horses), which was awarded the Prêmio Machado de Assis in 2001. Widely respected and translated, Ruffato has made his entire body of work an exploration of the lives of poor working people in Brazil.

Mauricio Rocha was born in Mexico City in 1965. He is considered one of the most brilliant architects of his generation. In a text about Rocha entitled An Essential Architecture, Miquel Adrià has written that his work evokes “a basic and ancient grammar sustained by materiality, textures, and light.”