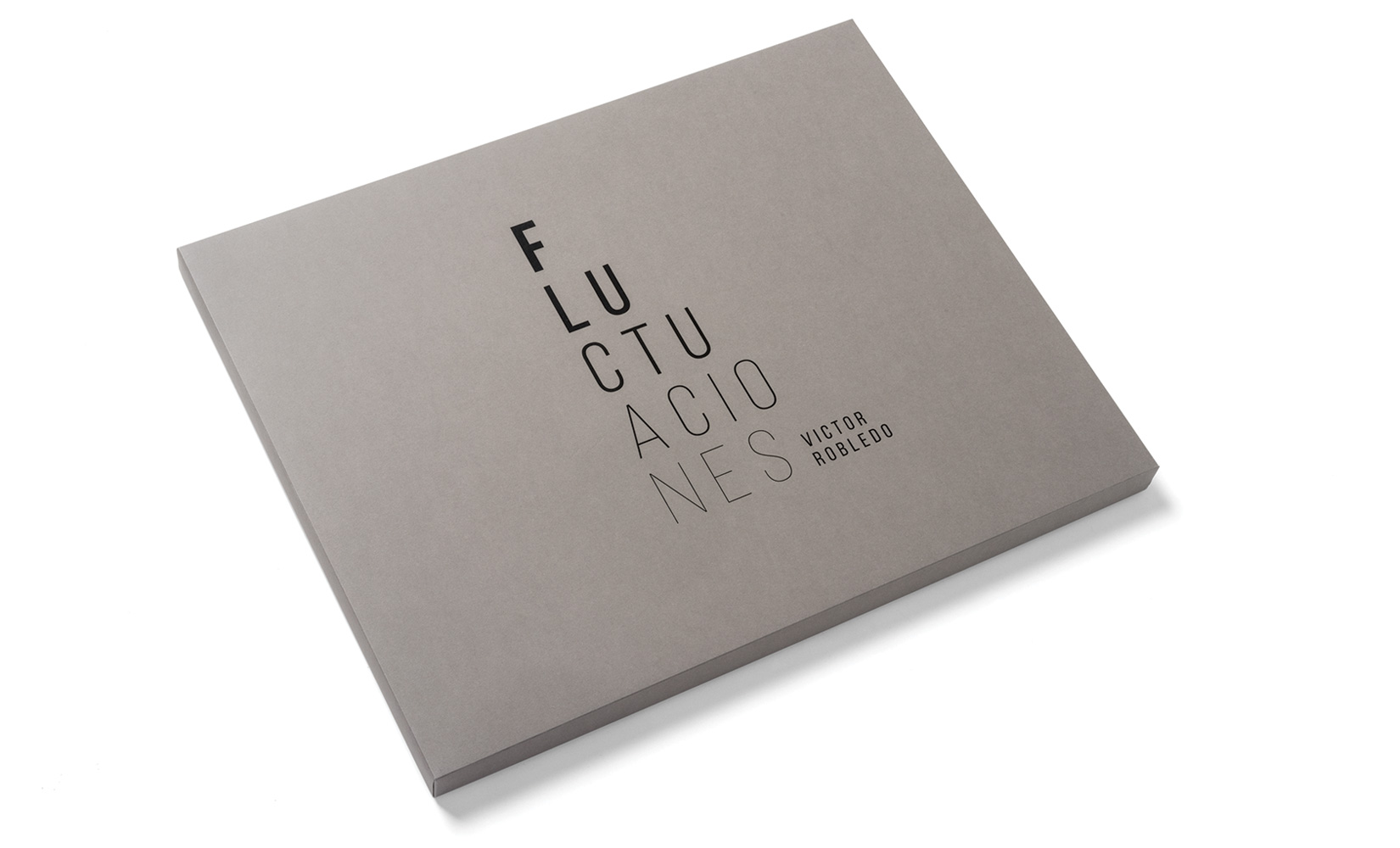 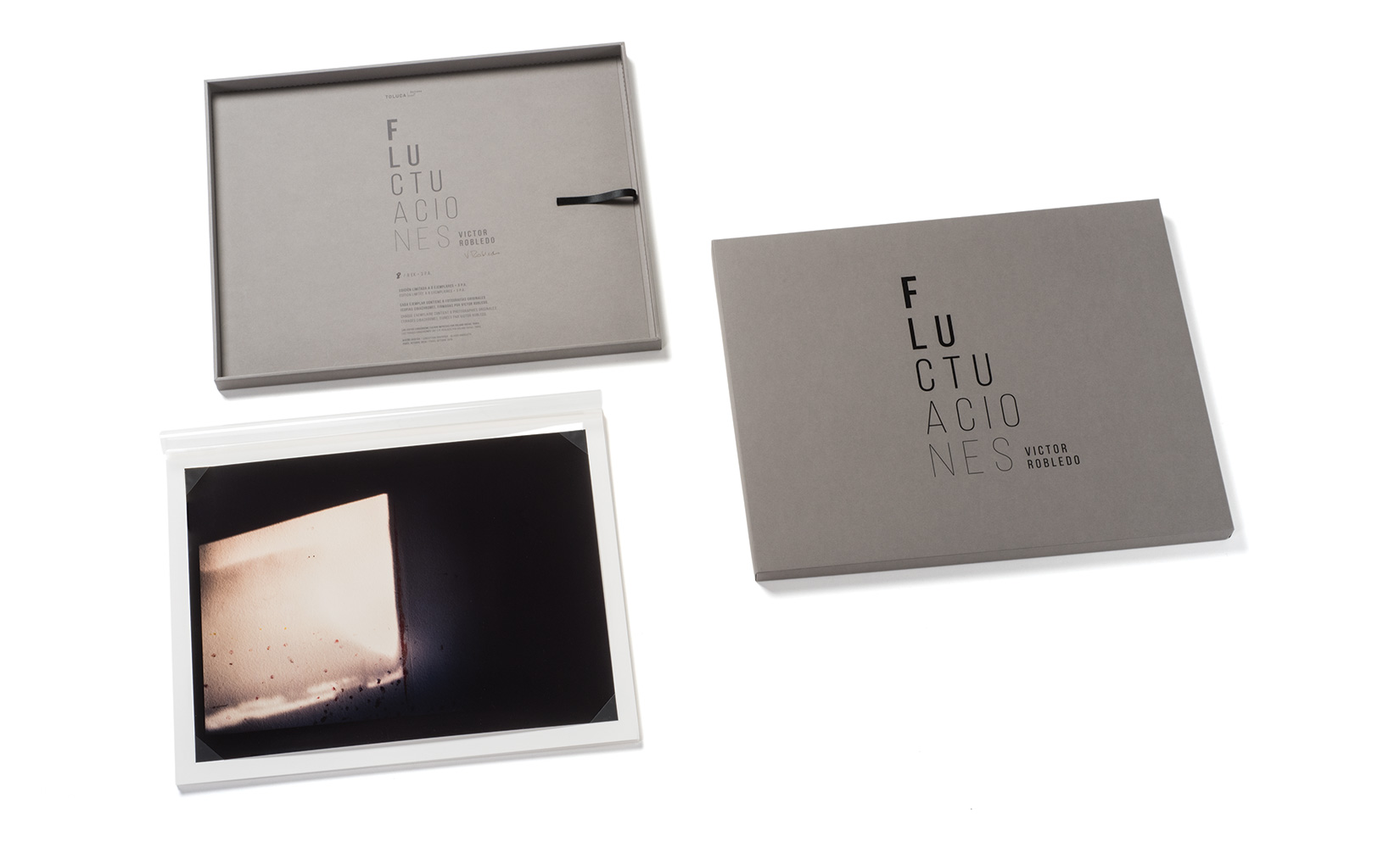 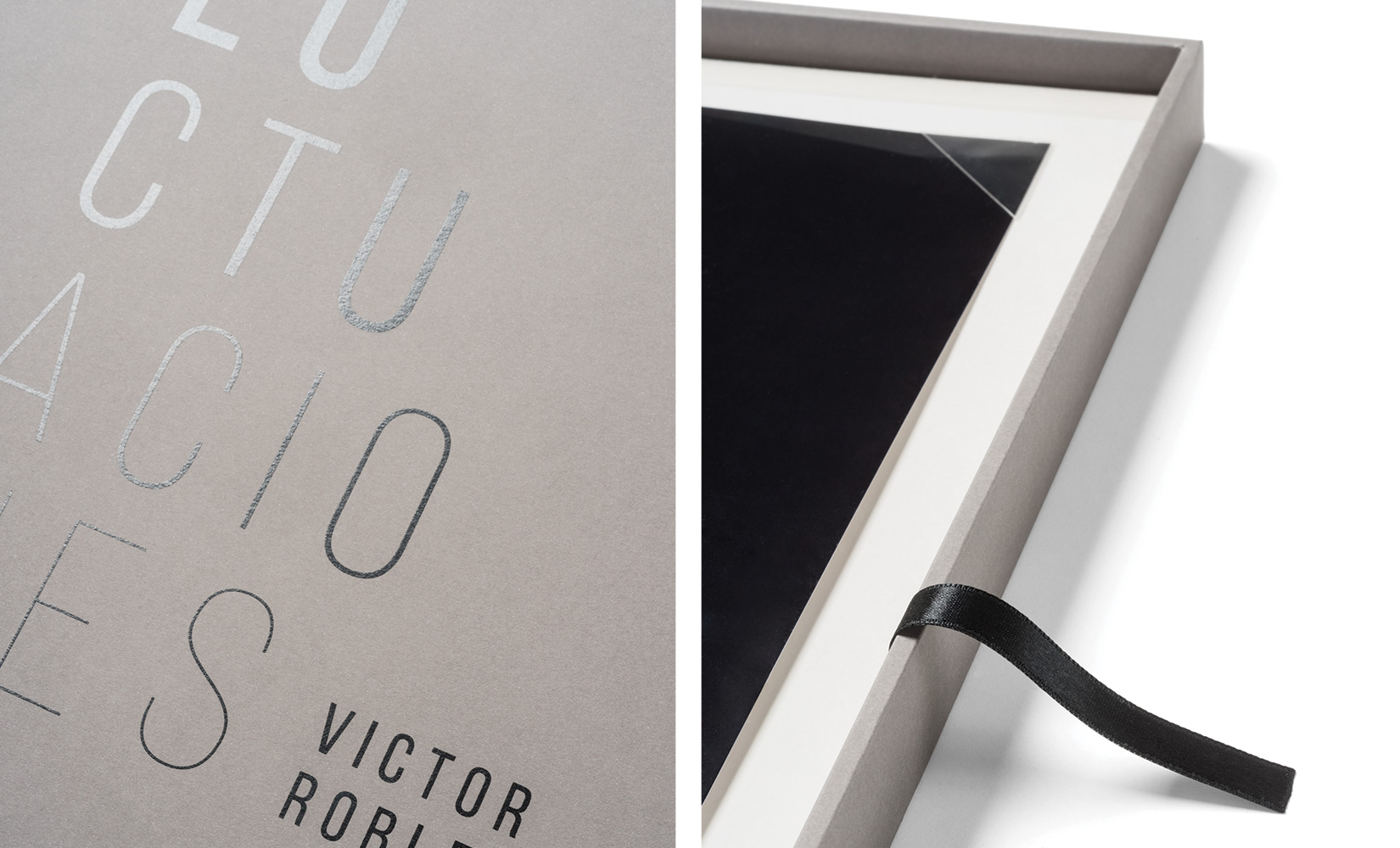 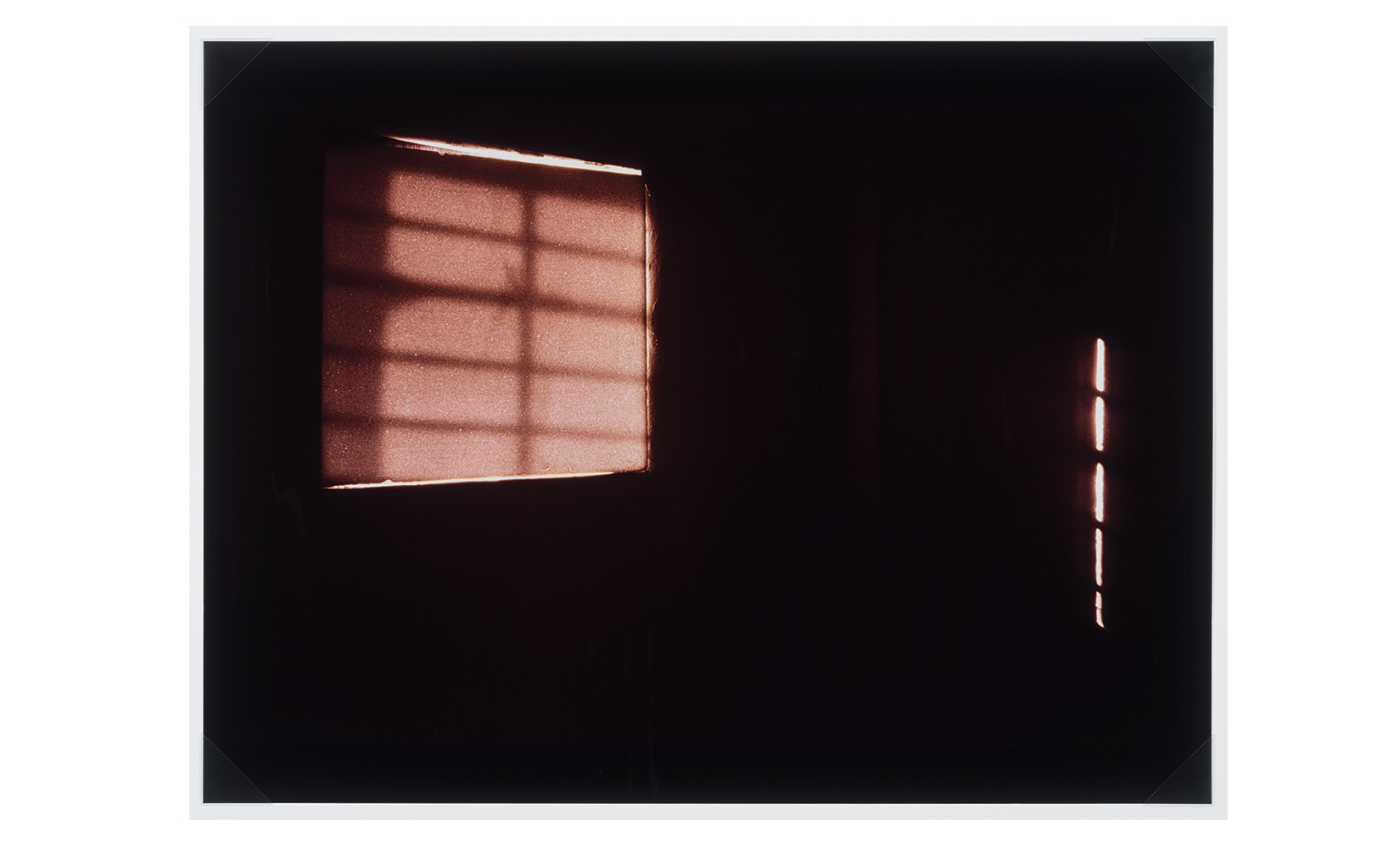 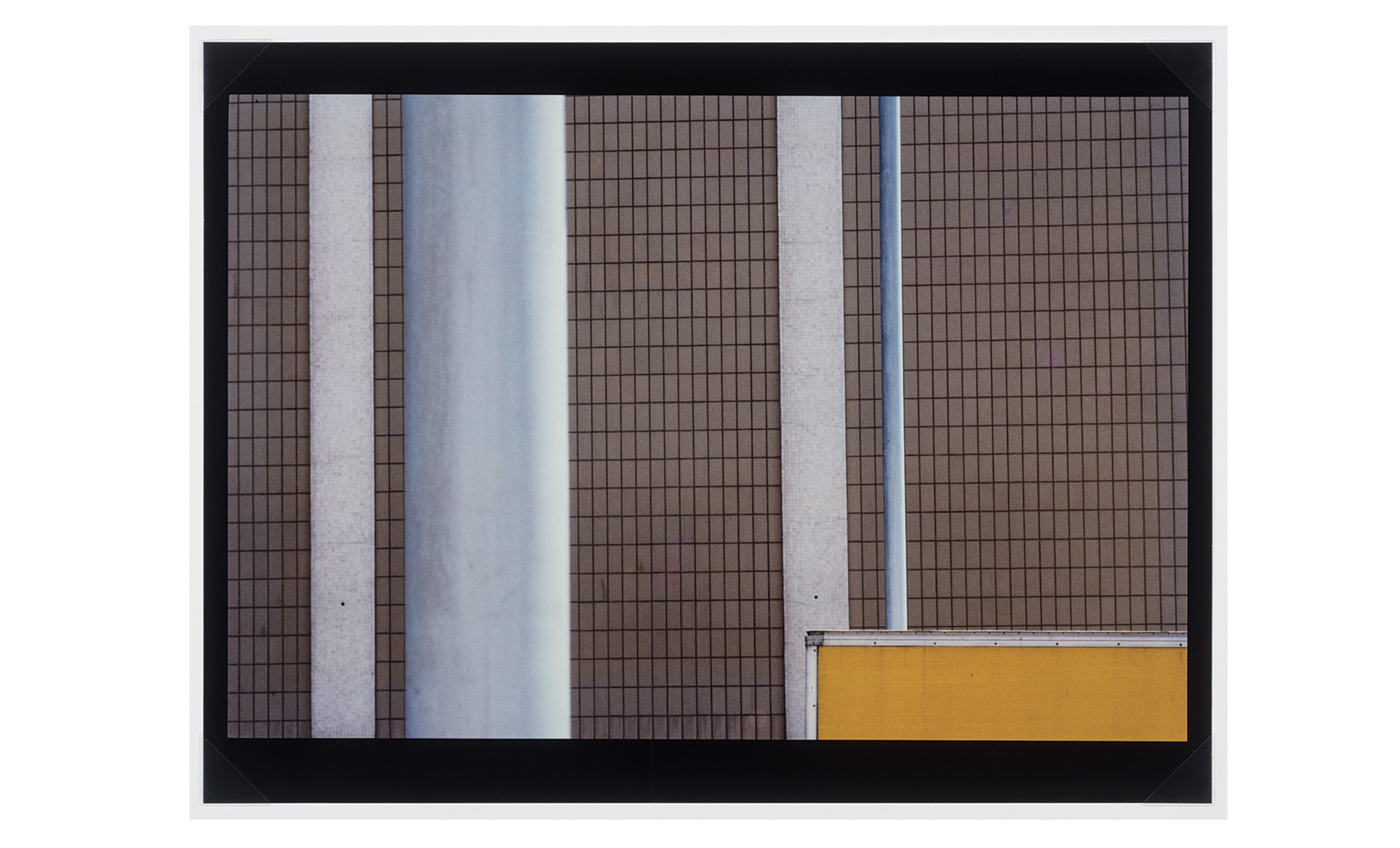 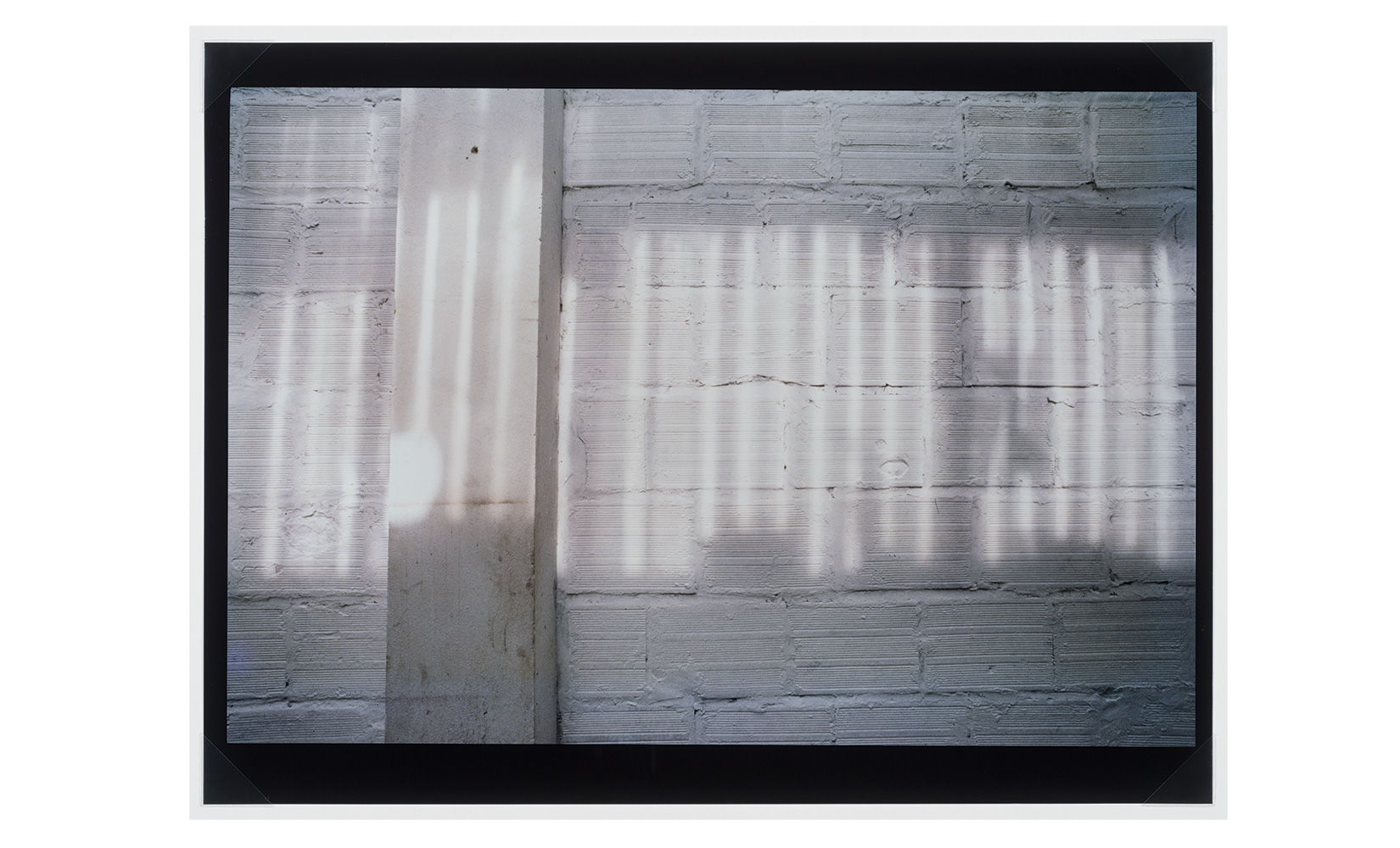 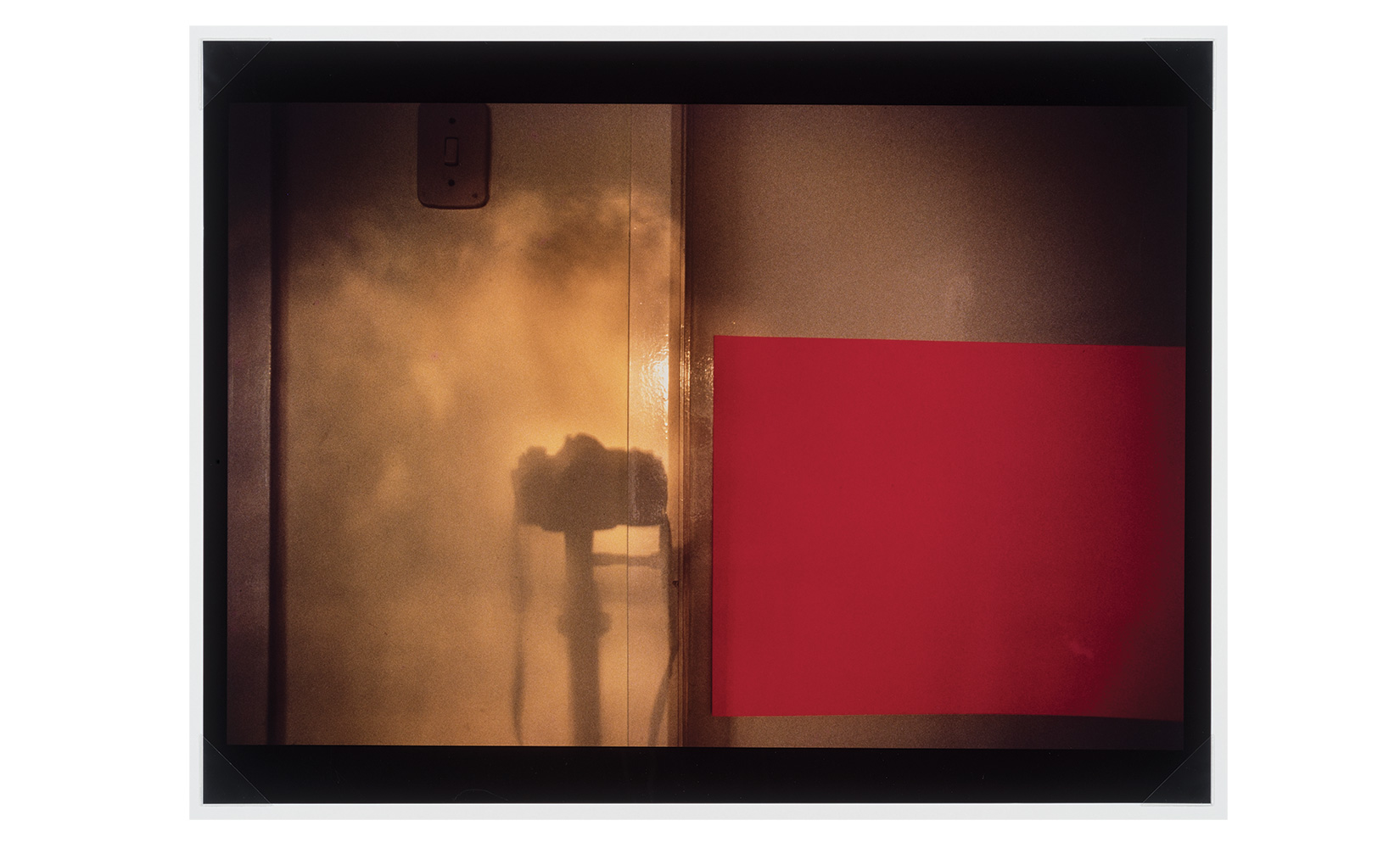 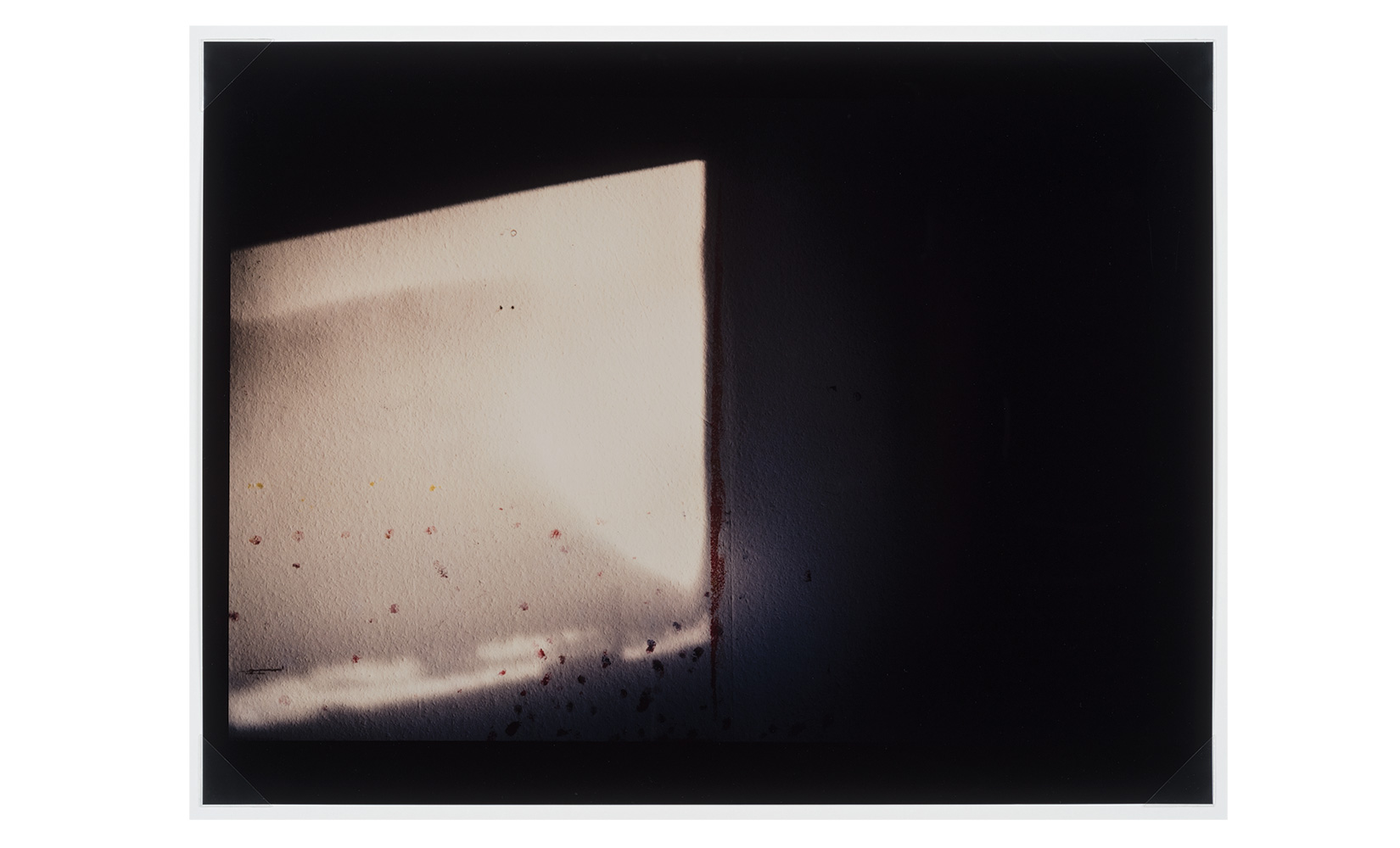 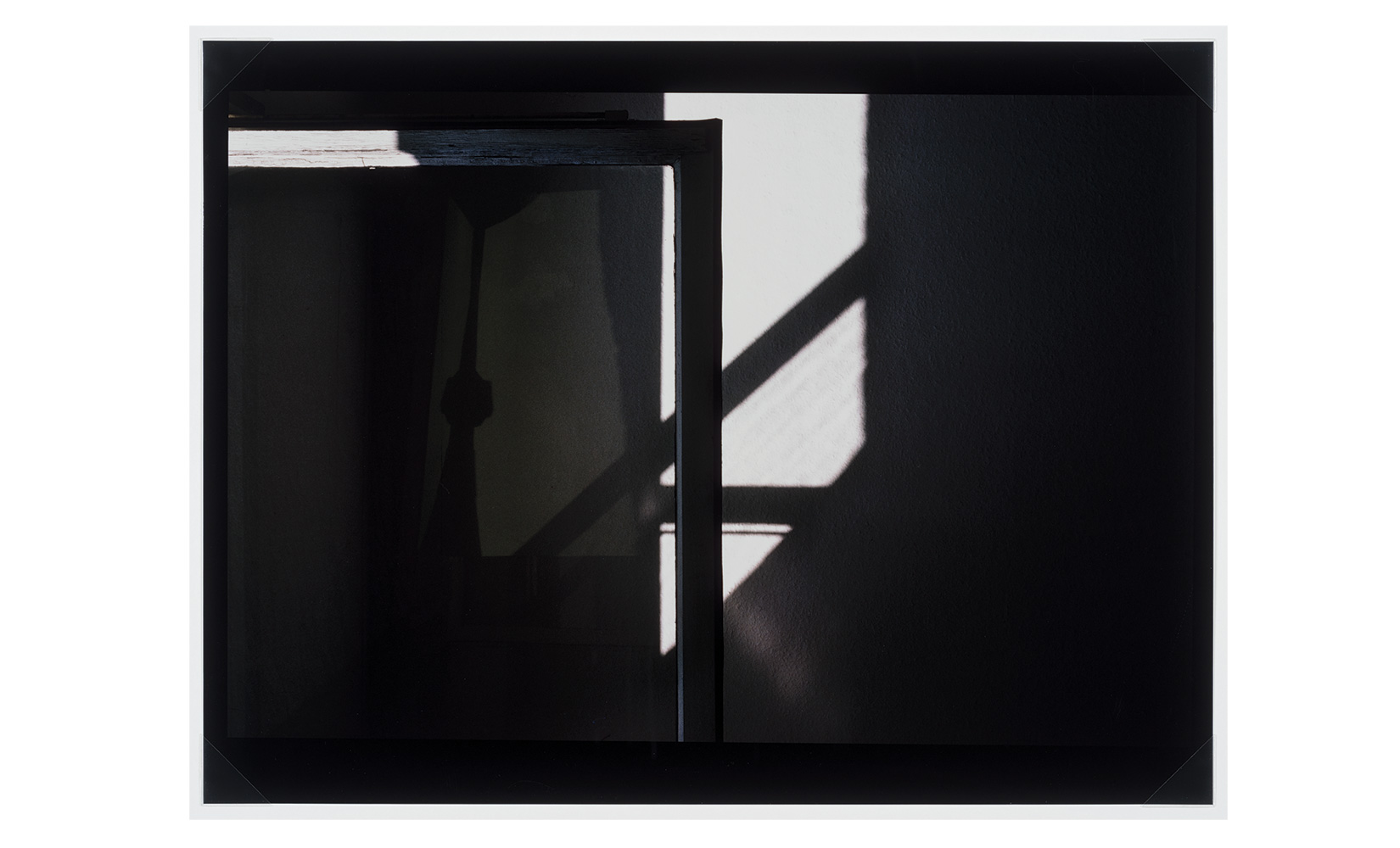 “For more than two decades, Victor Robledo has photographed the forms taken by light and reflections filtering into residential spaces, the shadows projected by objects made visible by the sun, and the mirrored surfaces produced by water in various circumstances. These range from the intensity and luminous plenitude of daytime to the nearly invisible forms made out in darkness and penumbra.”

Born in 1949 in Bogotá, Colombia. From 1968 to 1973 Victor Robledo studied architecture at the Universidad de los Andes in Bogotá. He exhibited his work for the first time in 1978 at the Galería Garcés Velazquez in Bogotá. He has participated in collective exhibitions in his own country as well as in Germany, Cuba (Havana Biennial, 1997), and the United States. In 2003 he received the Premio Luis Caballero, one of Colombia’s most prestigious awards. His work explores everyday contexts through subtle, rather abstract images that testify poetically to intangible elements such as air, light, water, and movement.