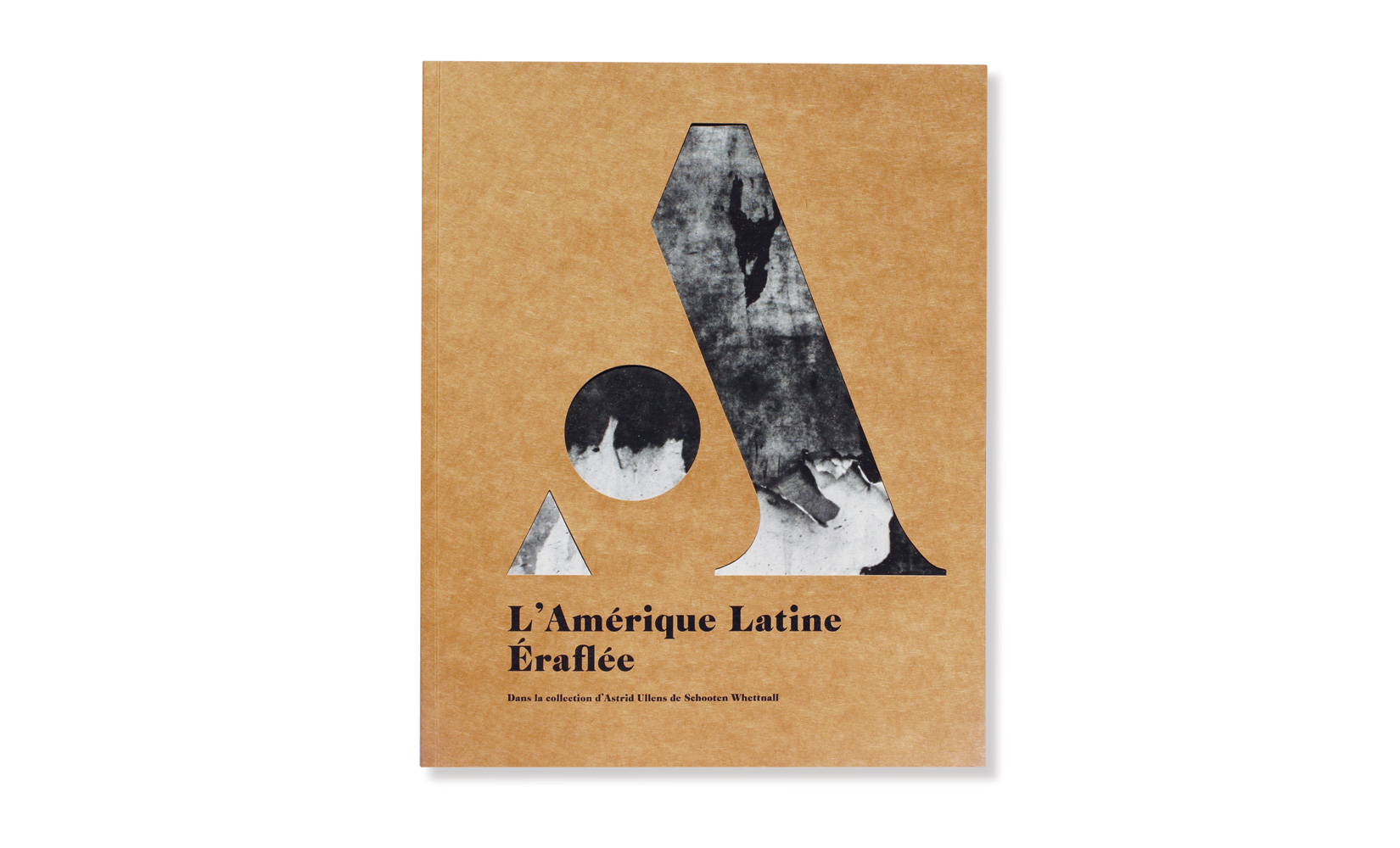 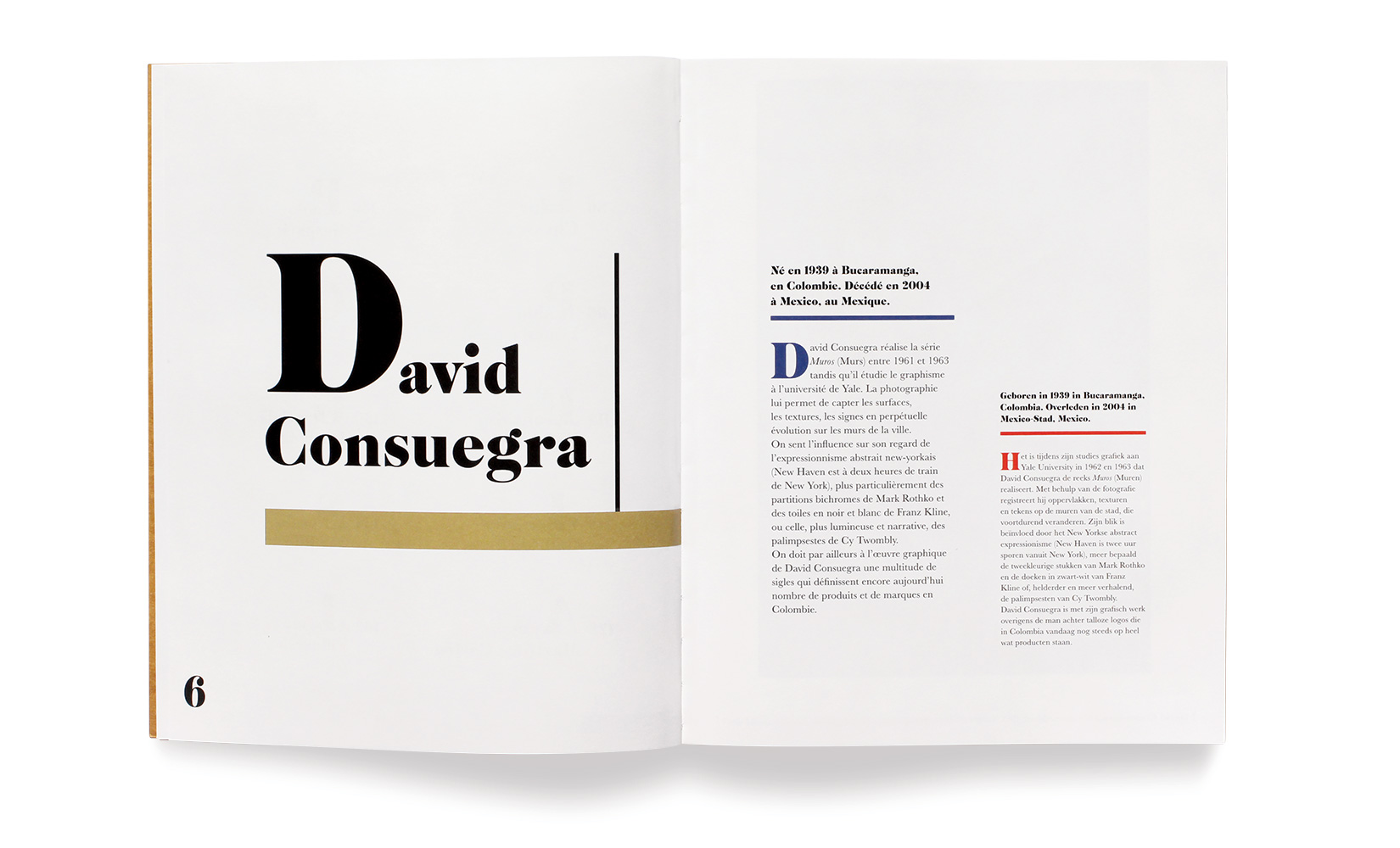 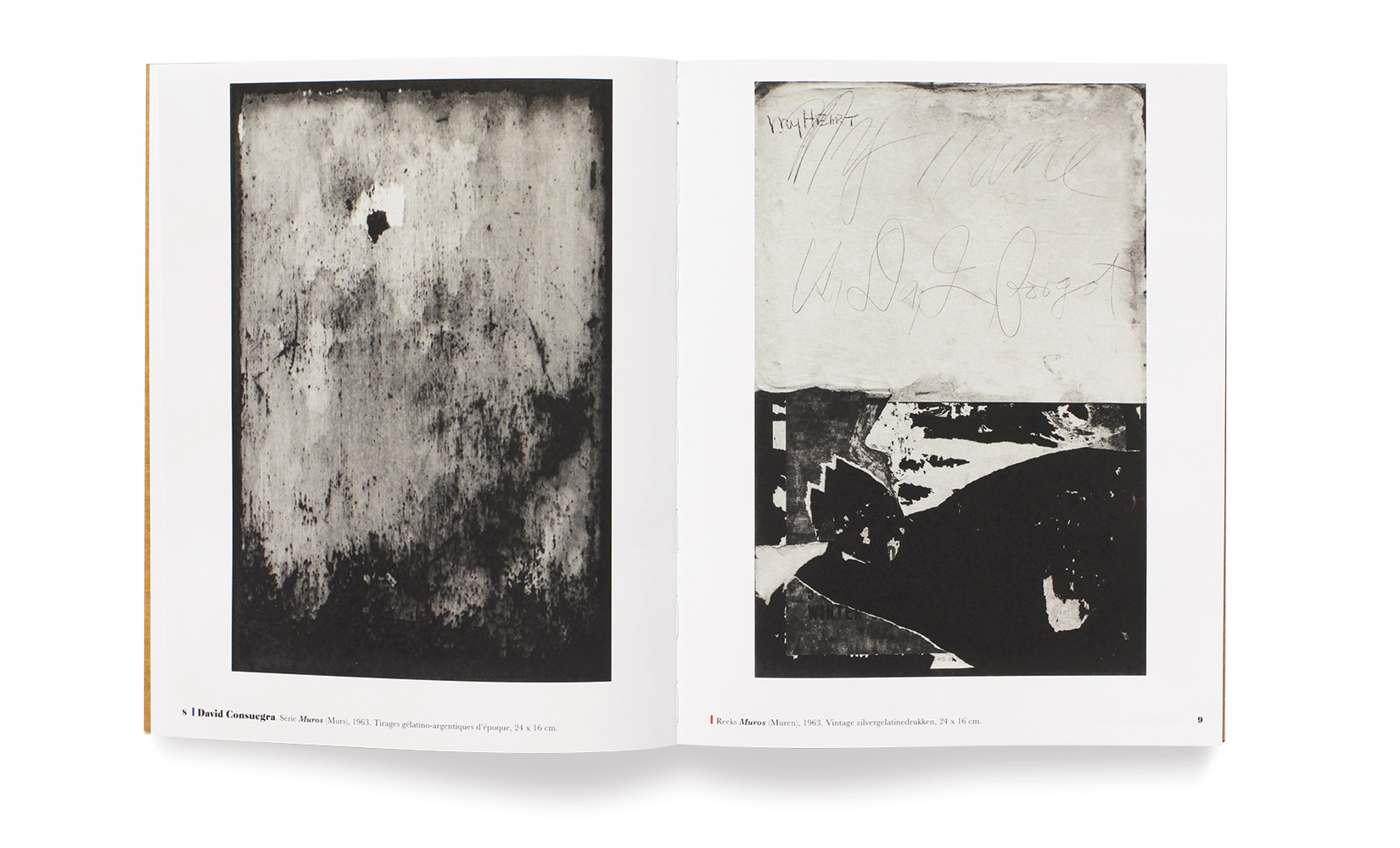 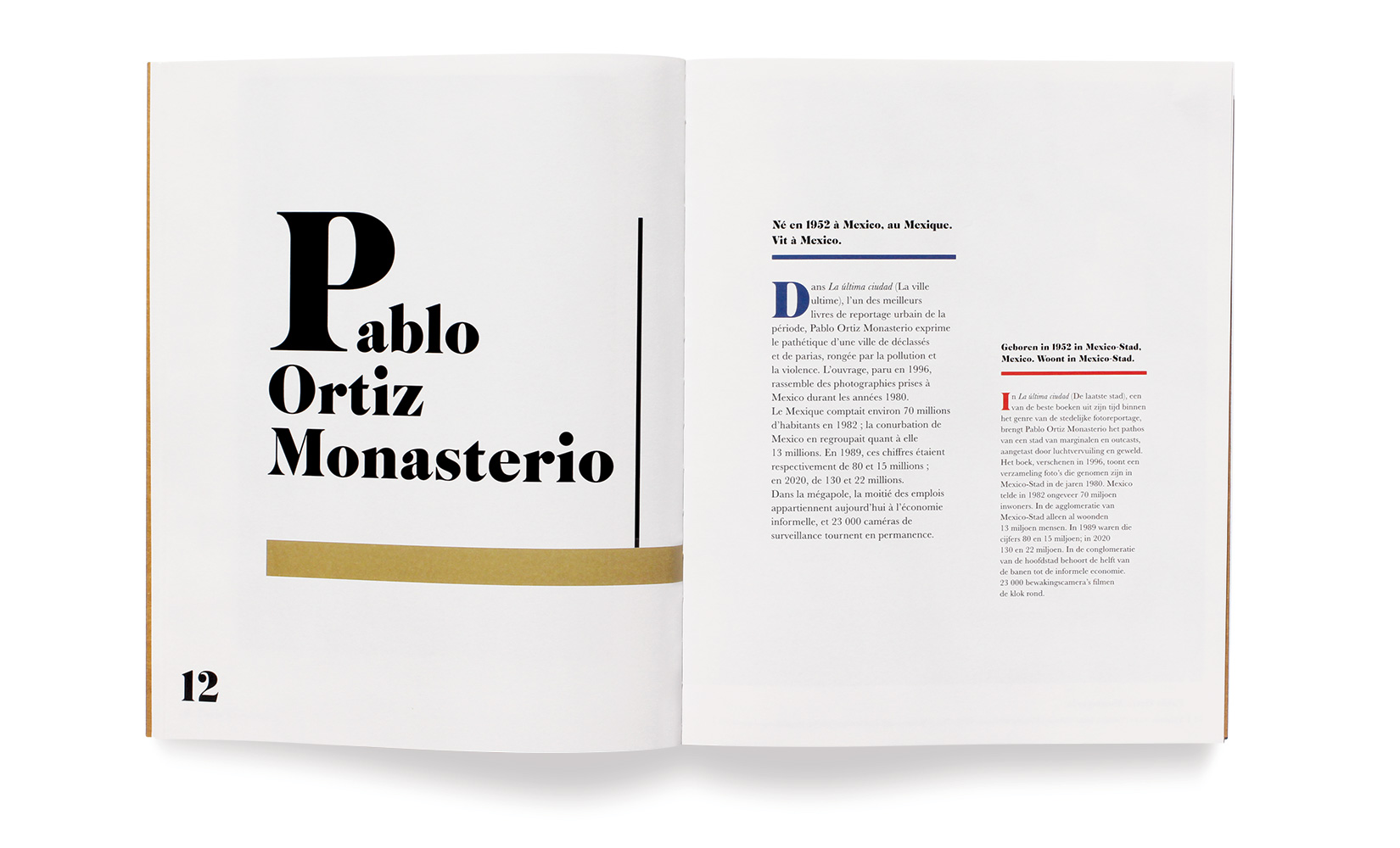 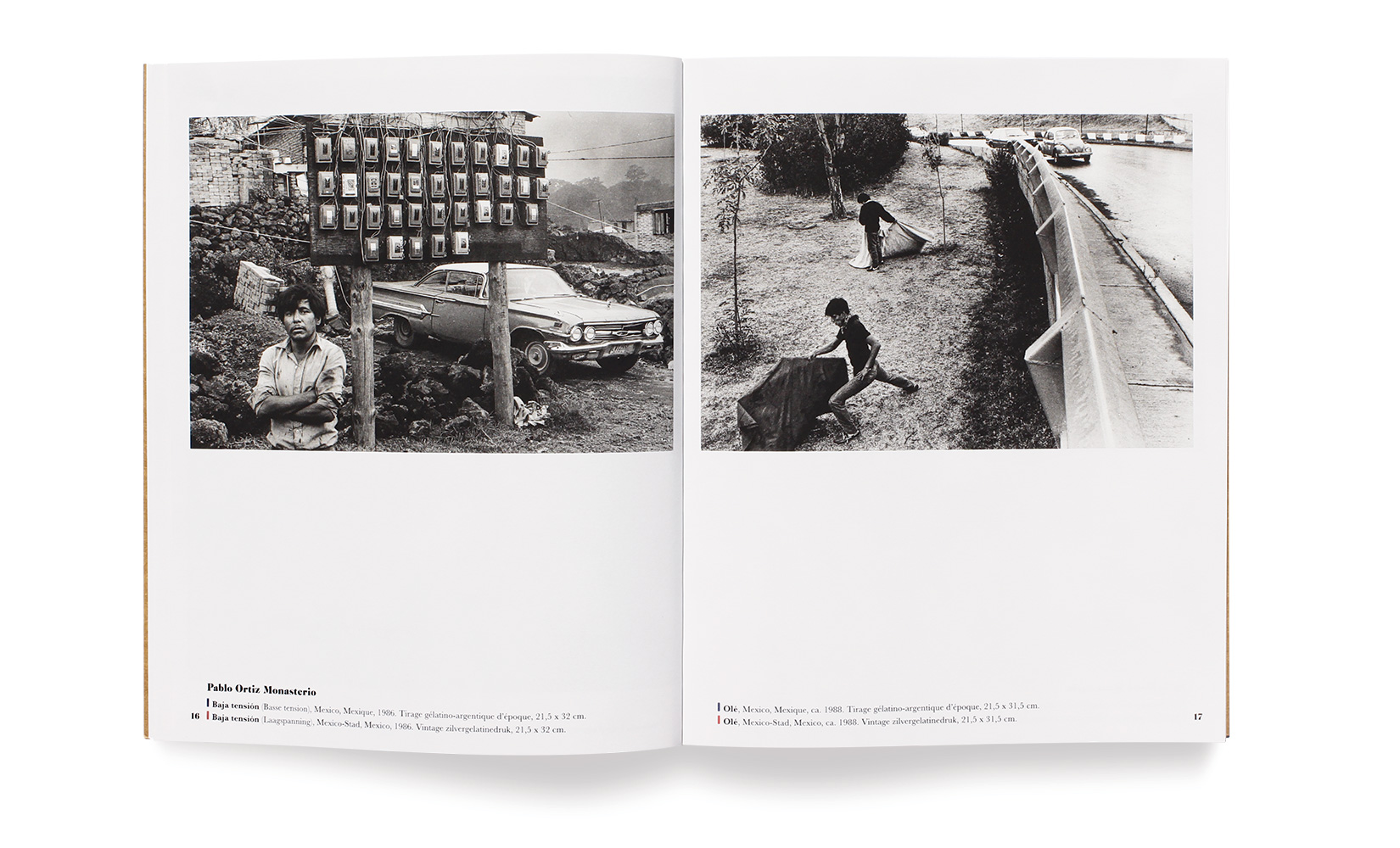 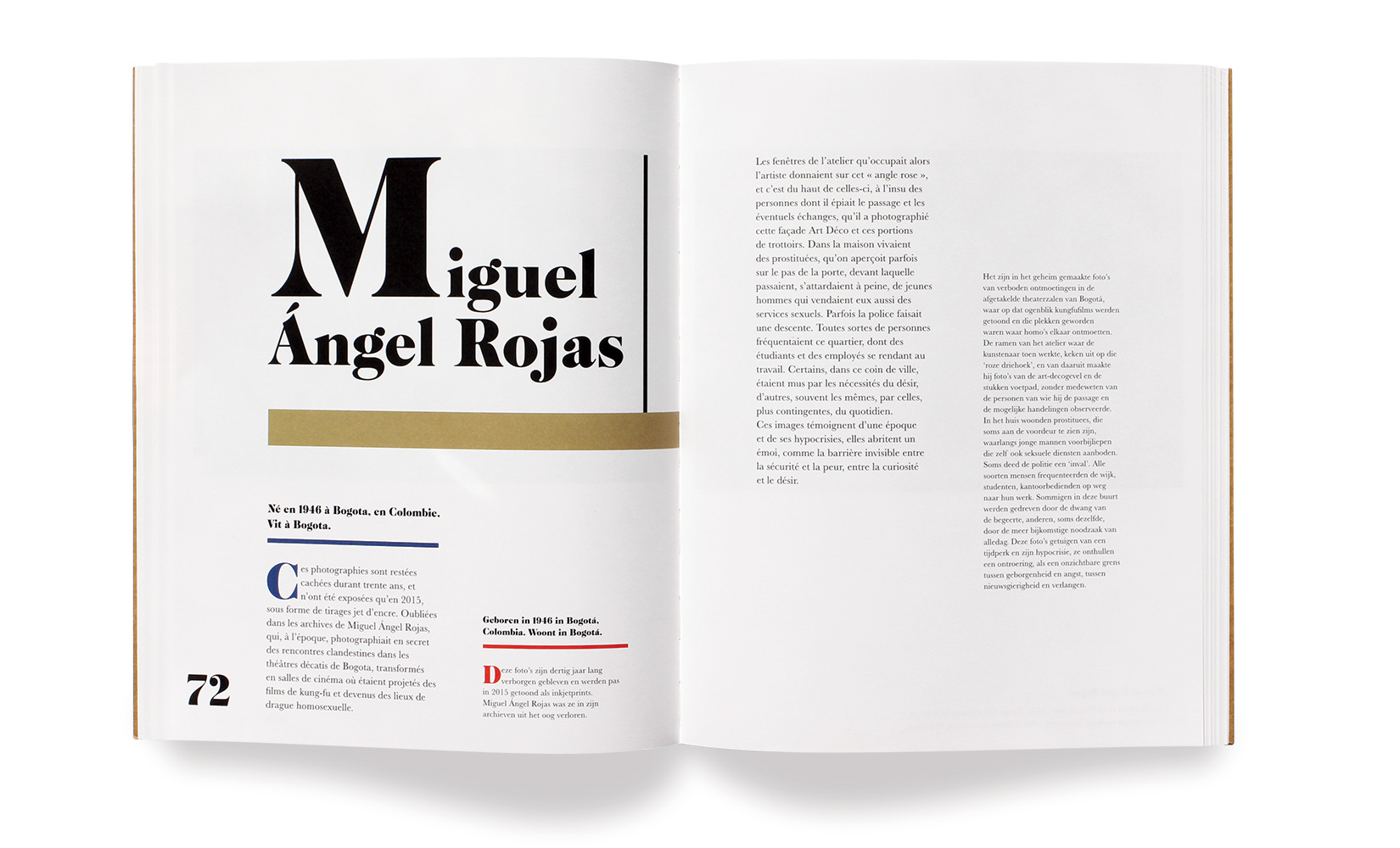 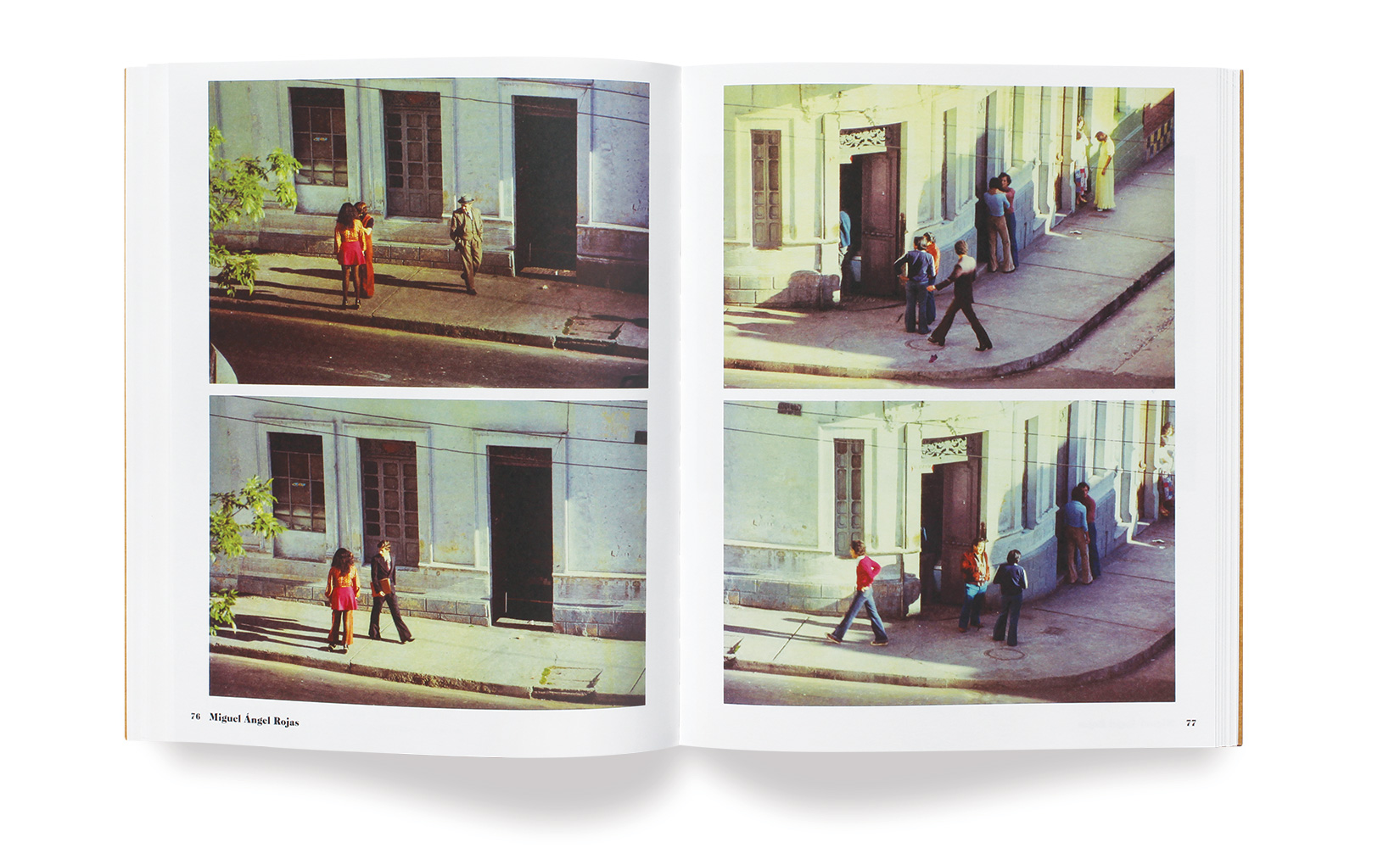 The walls of an architecture in ruins, scored, scarified, discolored by saltpeter, in Chile, Argentina, Colombia, Peru, Cuba, Mexico, bear the wounds of time and the traces of political struggles…

The stones of the ancient civilizations were torn up and divested of their coloring to construct the modernist utopia, but neither urban ghosts nor the specter of revolution have saved Latin America from the abyss of violence.

The Mexican Revolution, the very first of the twentieth century, would dwindle down into the dictablanda of the Partido Revolucionario Institucional. A few decades later, the hopes of the Cuban revolution would come to wrack in disillusion. In other parts of the hemisphere, attempts at consolidating democracy were dragged down by authoritarian regimes and civil war. An informal economy has been sustained by the drug trade that also finances guerilla movements and penetrates the very workings of government.

Inequitable societies nurture injured dreams. On the ruinous walls, commercial advertisements and political slogans alike decay beneath layers of tattered posters. The nights of Lima are sleepless; the prostitutes of Buenaventura squander their youth in the suffocating heat of the Pacific coast; mothers with their children survive in the shadows of Argentine prisons. On the urban fringes of Santiago de Chile, transvestites flee the raids of the military police, while in Mexico they join the wild nights of the counterculture.

These photographs, many of them scratched, scarified, incised, inhabited by the lacerations of an entire region, trace the lineaments of a tortured landscape.

Curators of the exhibition