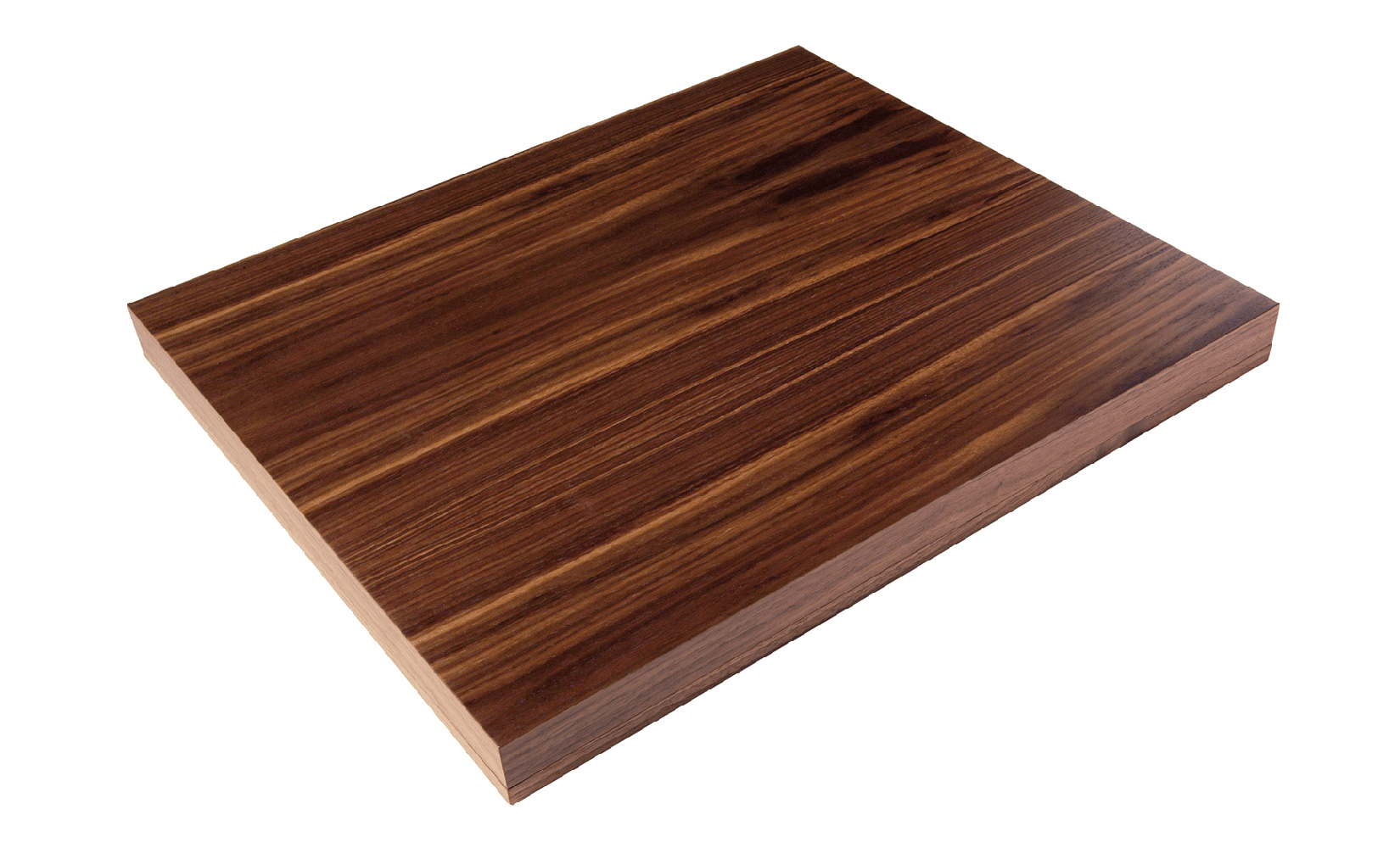 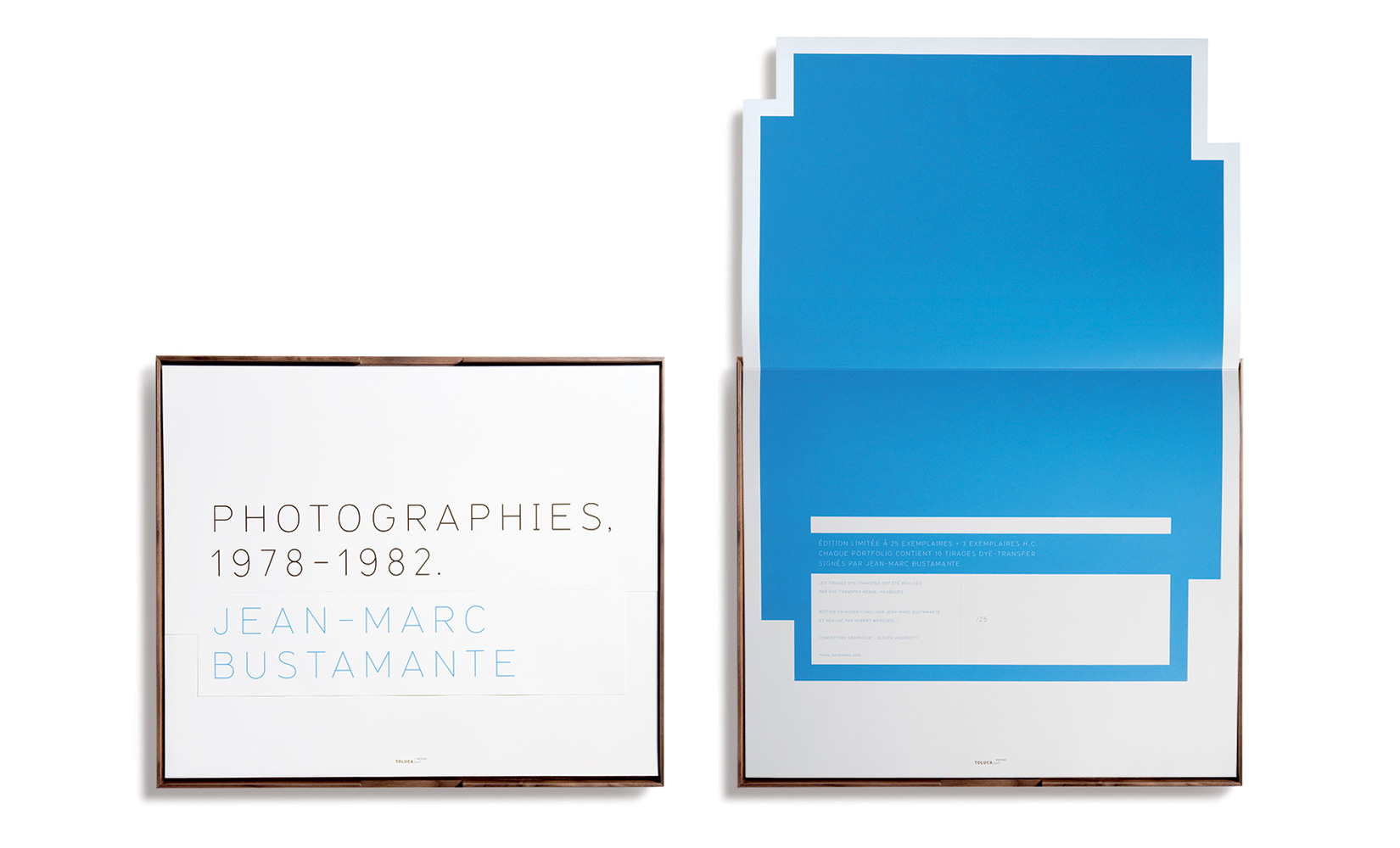 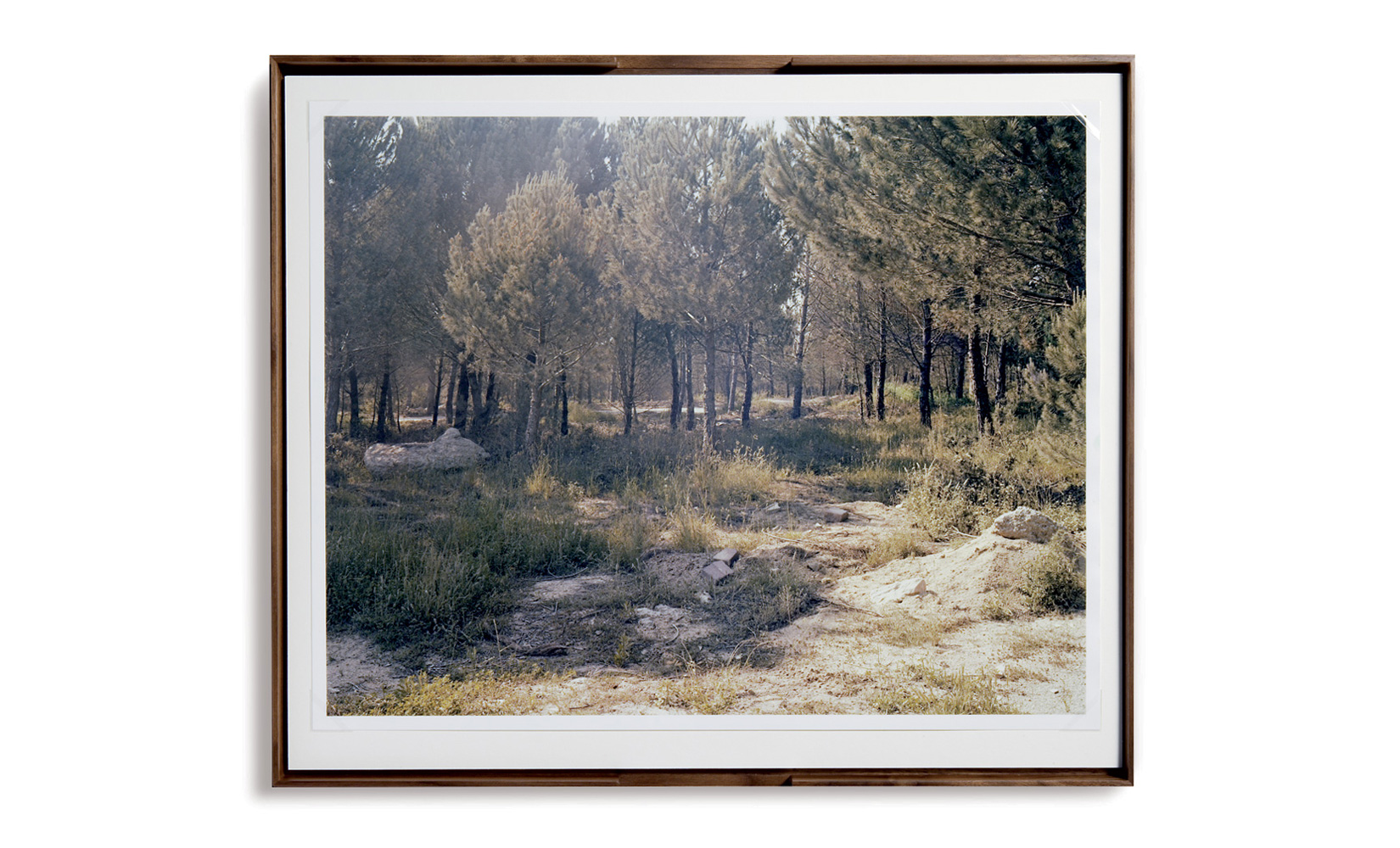 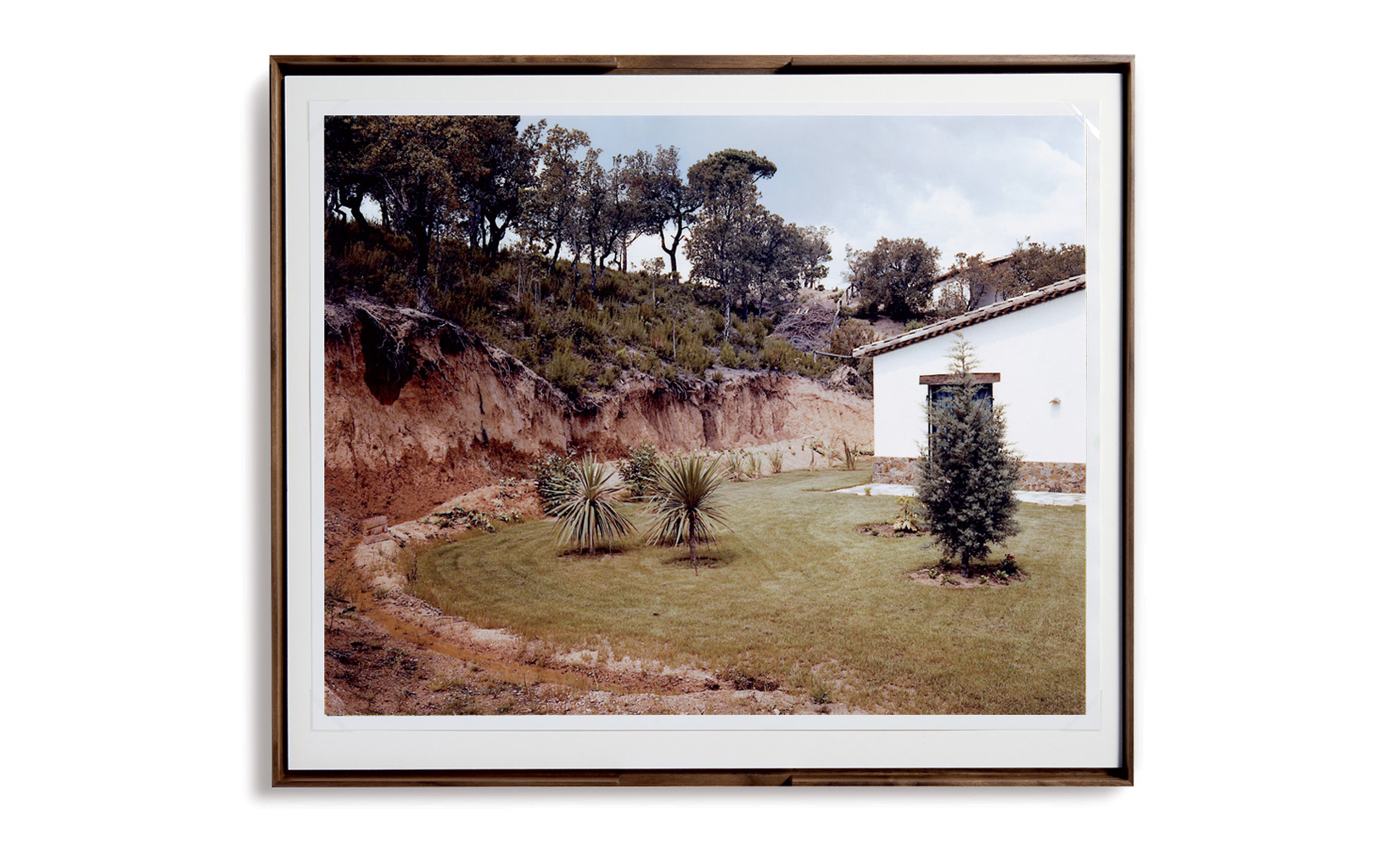 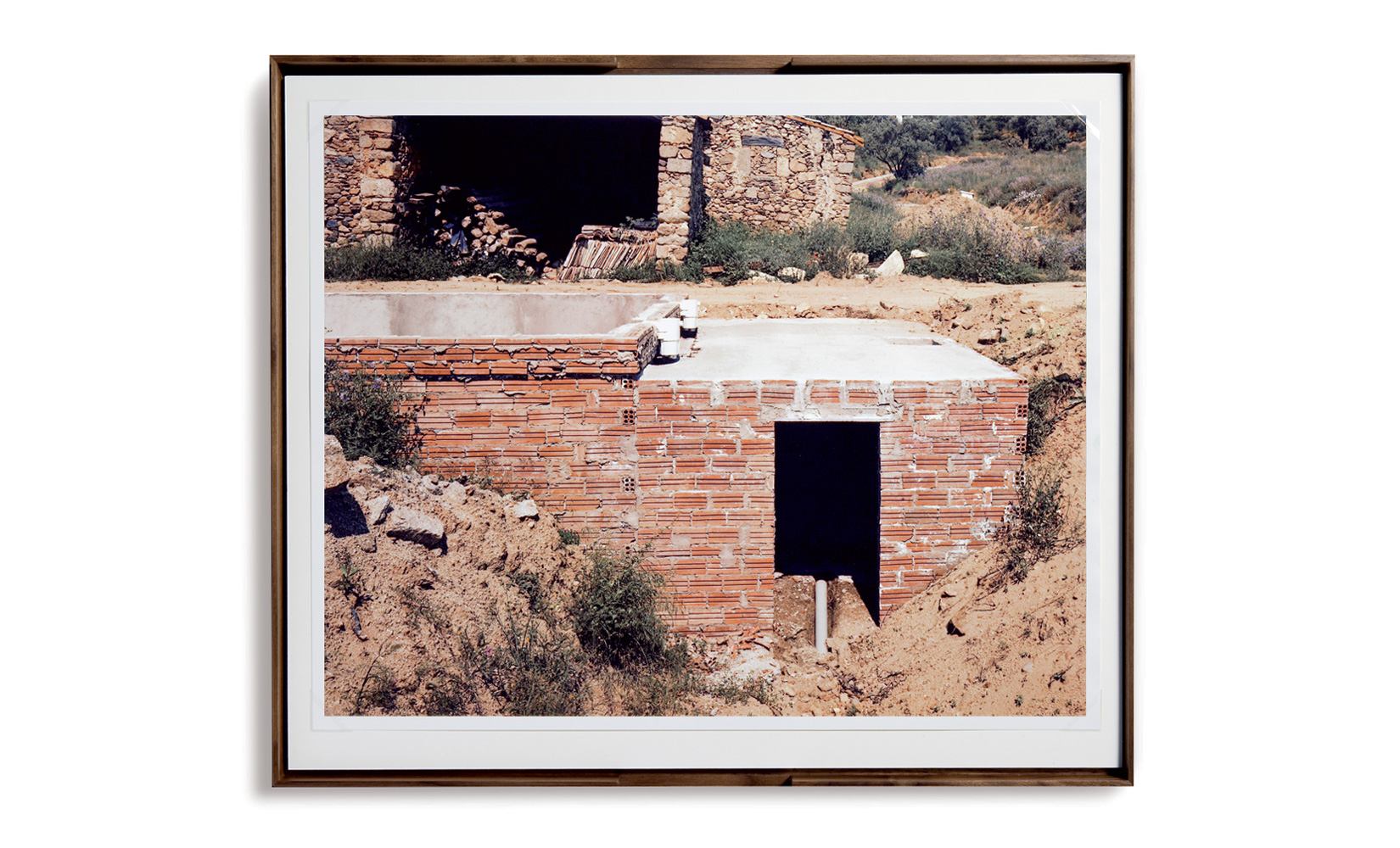 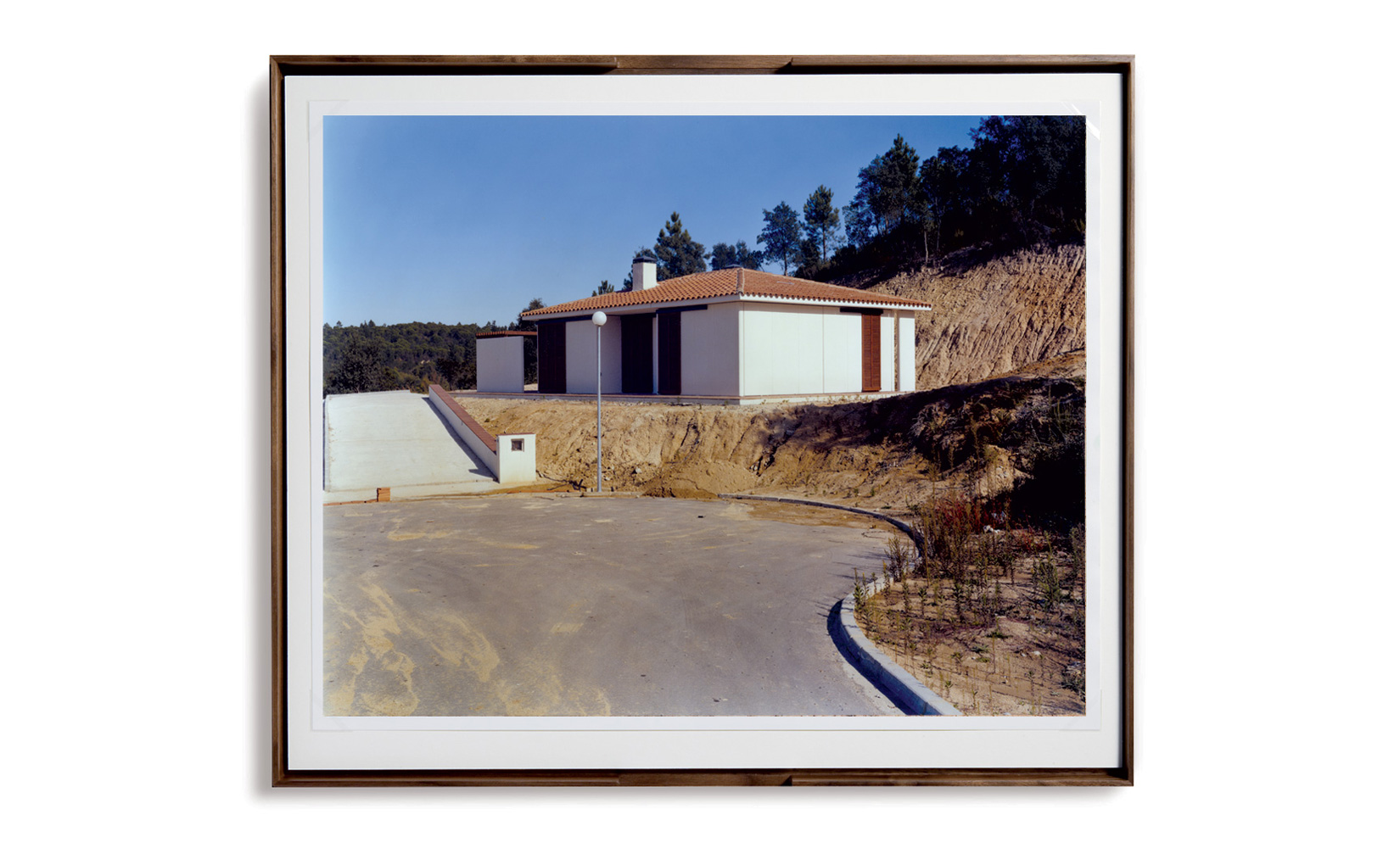 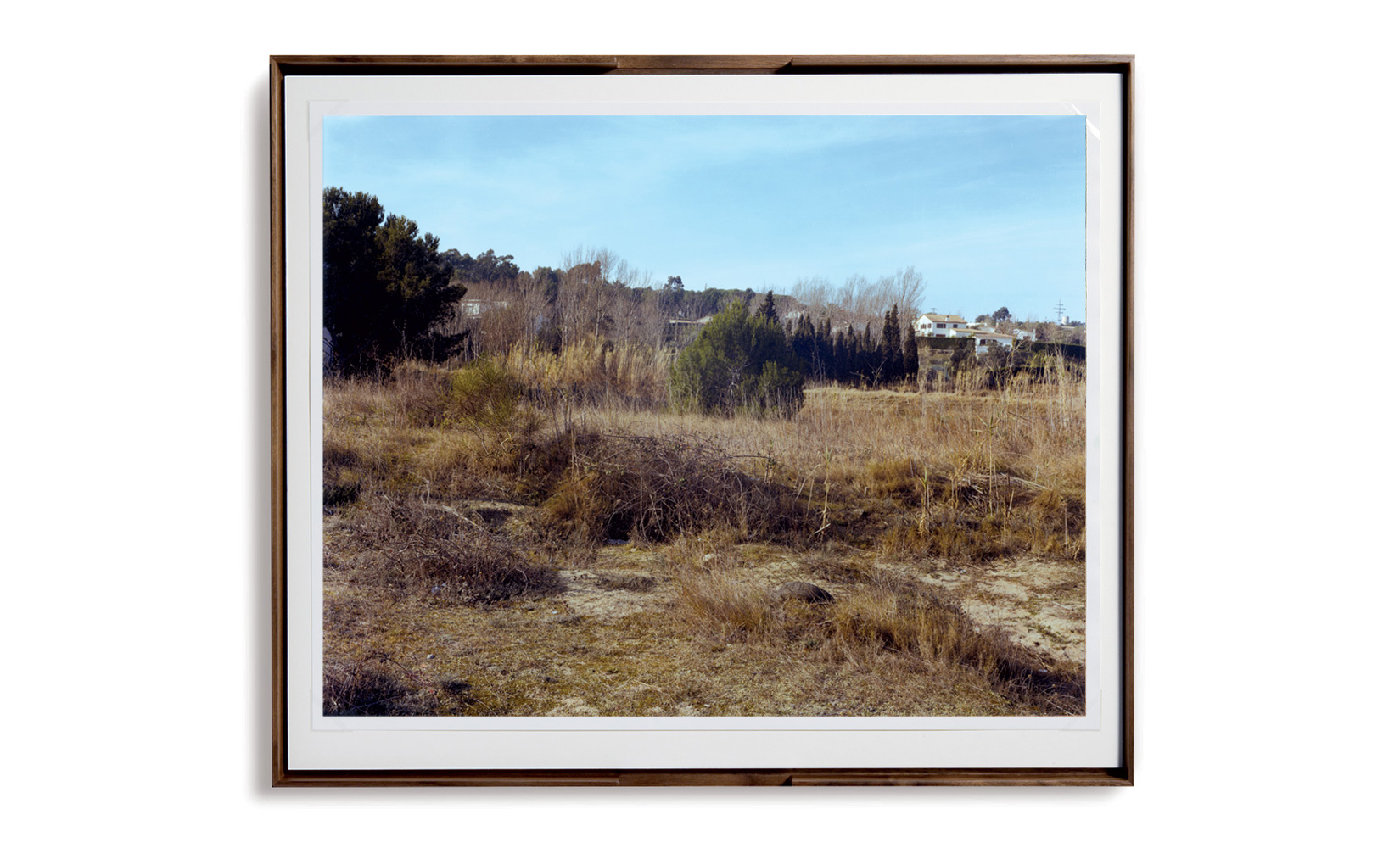 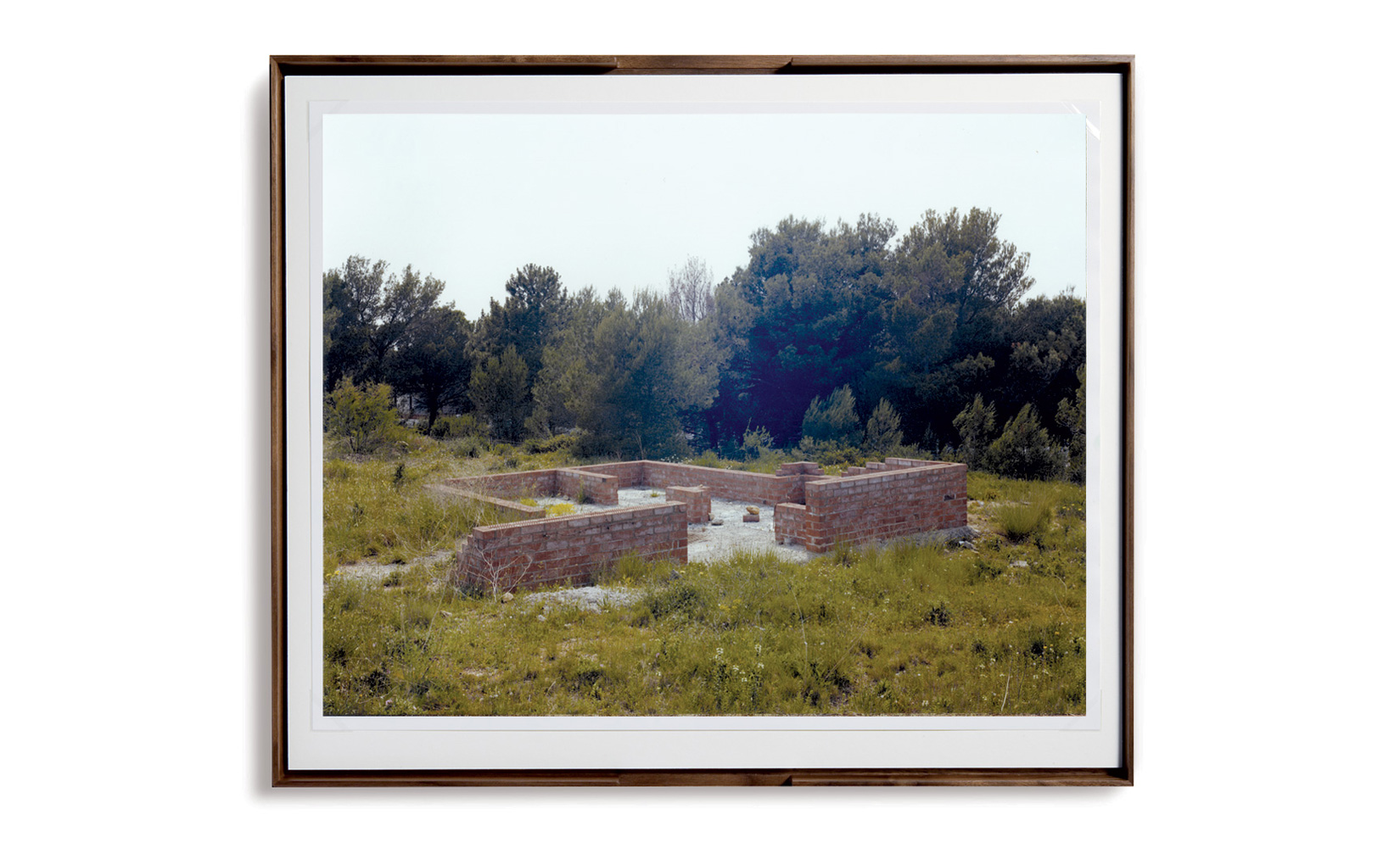 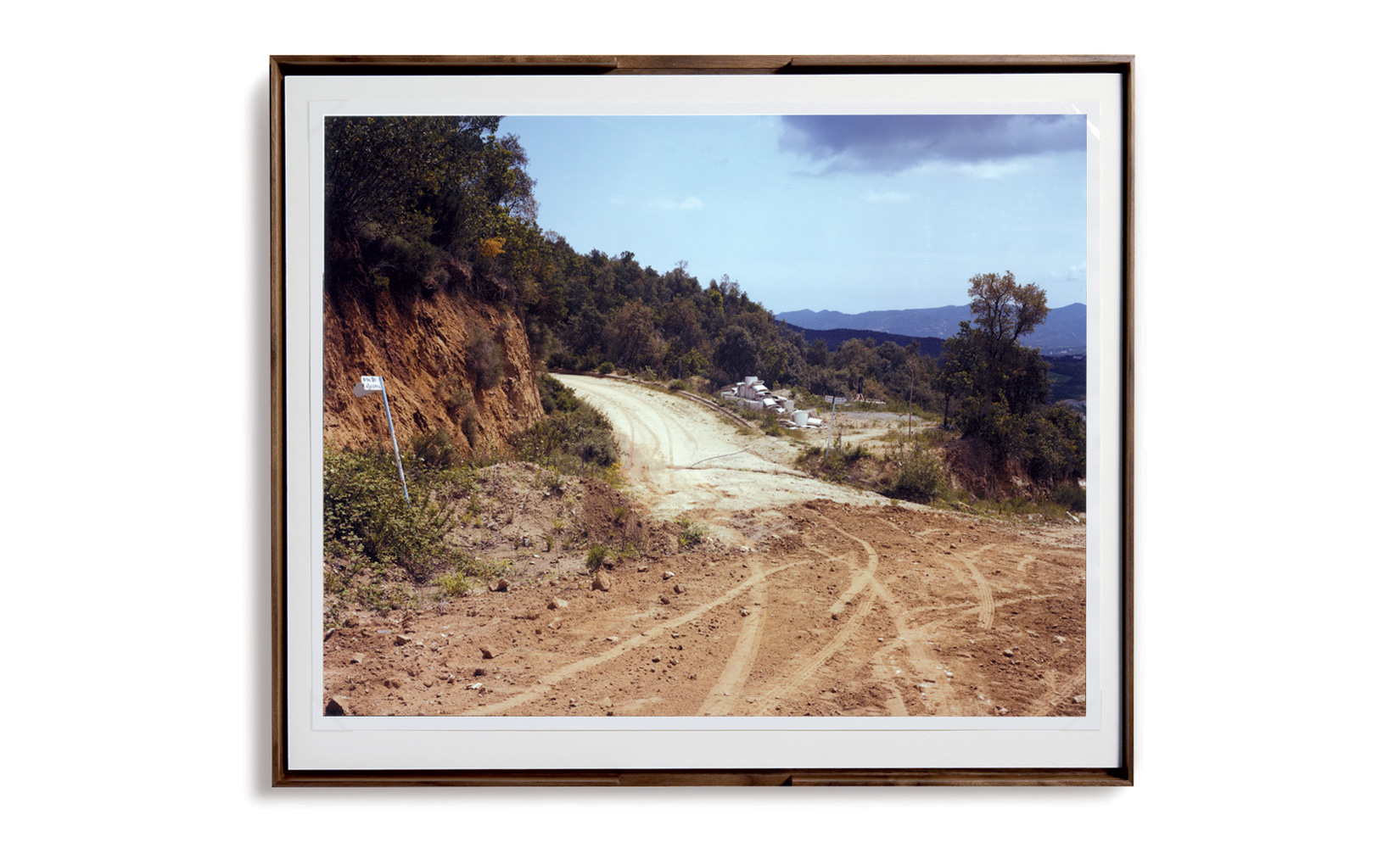 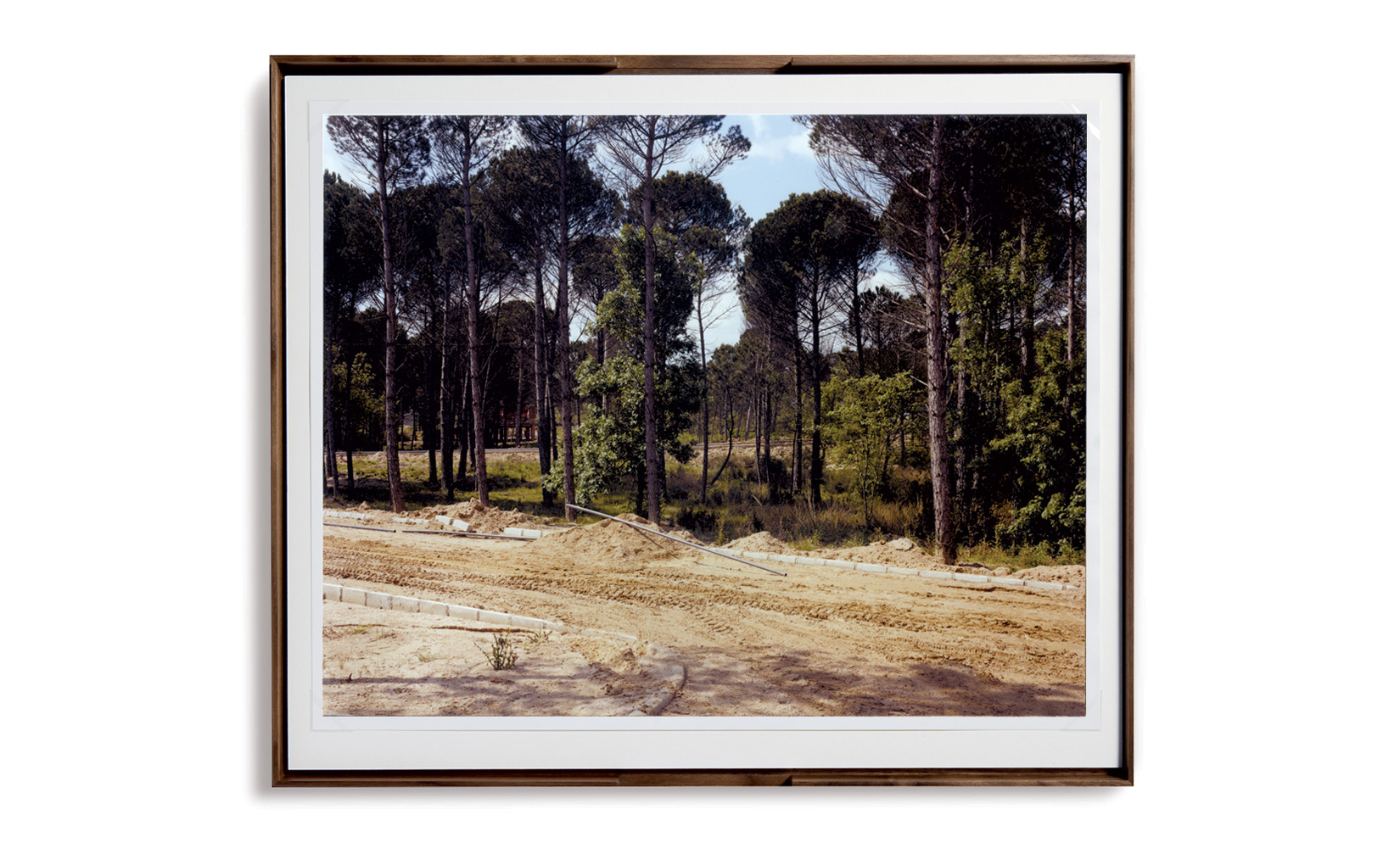 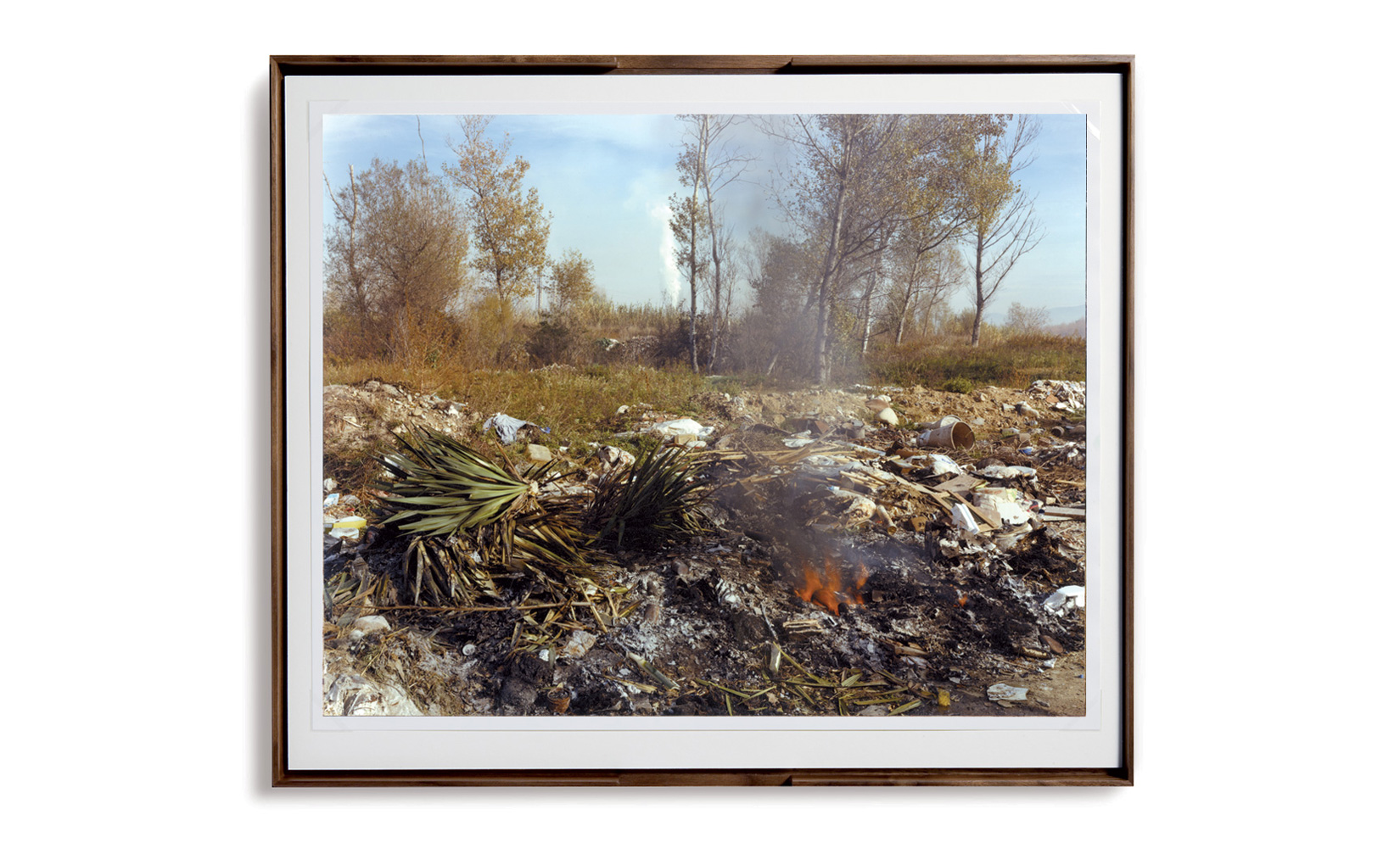 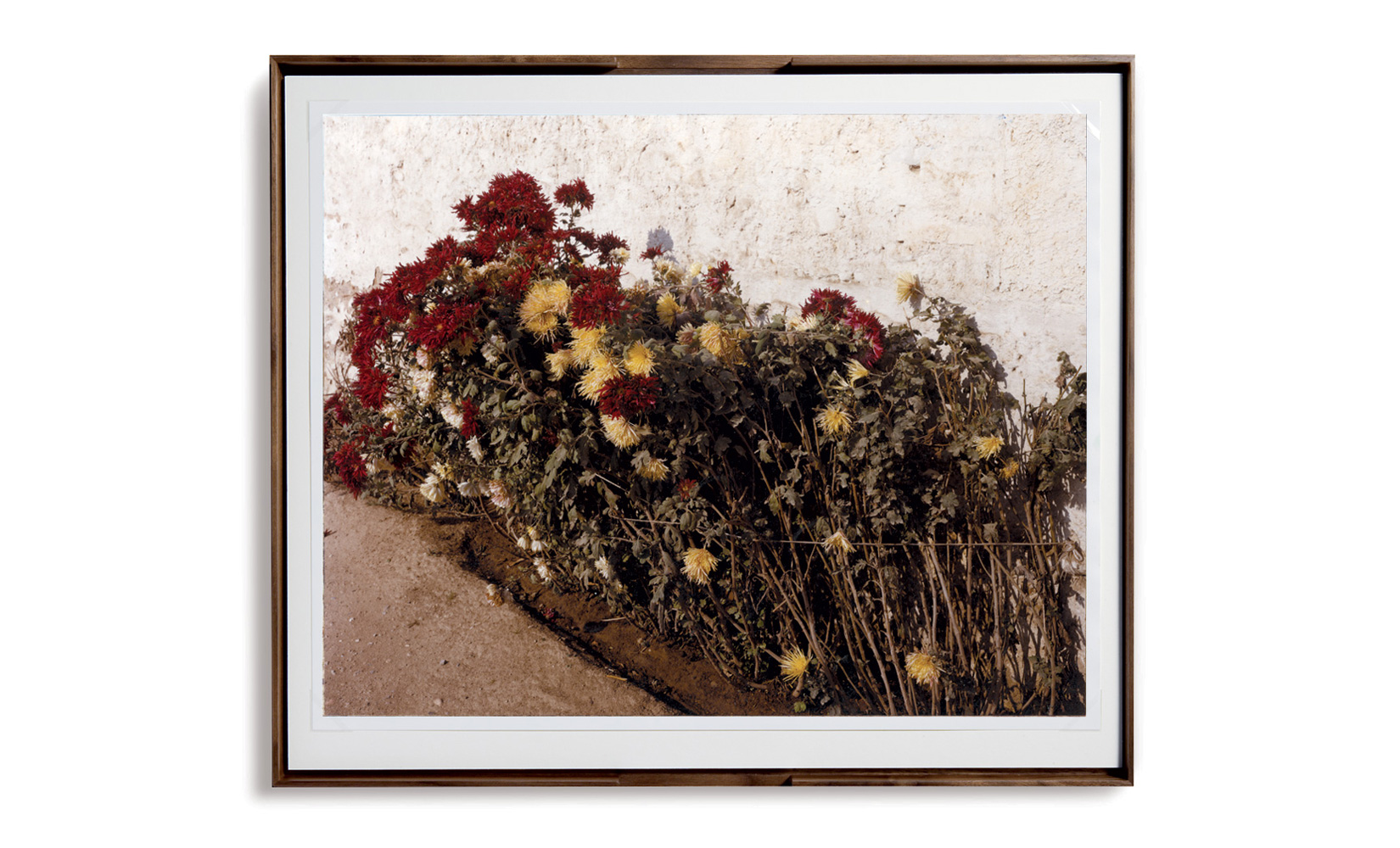 The outlying urban landscape is the major theme of the photographs referred to as Tableaux photographiques. For four years, from 1978 to 1982, Bustamante explored the outlying areas of Barcelona, equipped with a 20 x 25 cm view camera. “Talking with Bustamente, I wanted to get an idea of what was driving him,” wrote Jean-Pierre Criqui, “whereas we get that impression of drifting -some blend of being lost and extreme presence, that which marked his recollections most.” The pictures were unusually big for the time, 103 x 130 cm, as a way of asserting their presence in the Plastic Arts. We no longer find this format particularly surprising, and on this note, photography often takes it on painting. We should point out that we have chosen a much smaller format to display these ten canvases, 40 x 50 cm, as well as a printing technique by Dye Transfer as a way of evoking Jean-Marc Bustamante’s ties to certain figures of straight photography in the United States, and to the prosaic refinement of a William Eggleston in particular. Bustamante has also designed a tray case in wood to enclose the ten photographic prints, once again reinforcing that link between the artist’s photography and the sculptural object.

Jean-Marc Bustamante was born in Toulouse, France, in 1952.

From 1977 to 1982, he produced more than 130 photo canvases–landscapes of the outskirts of Barcelona– exhibited for the first time in 1994 at the Kunsthalle in Berne. His work has been exhibited in numerous museums, most notably at La Galerie Nationale du Jeu de Paume in Paris. In 2003, he represented France at the Venice Biennial.