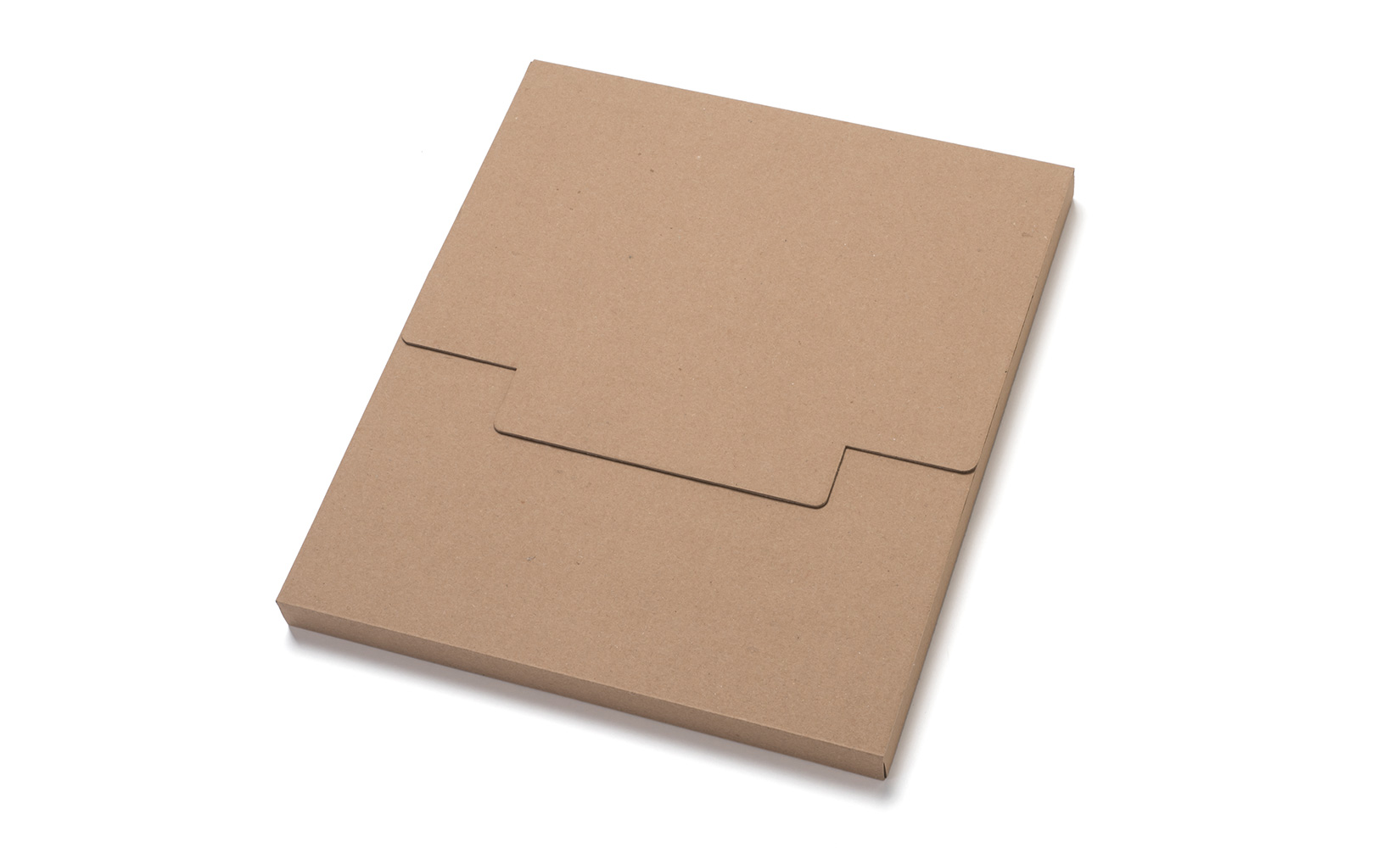 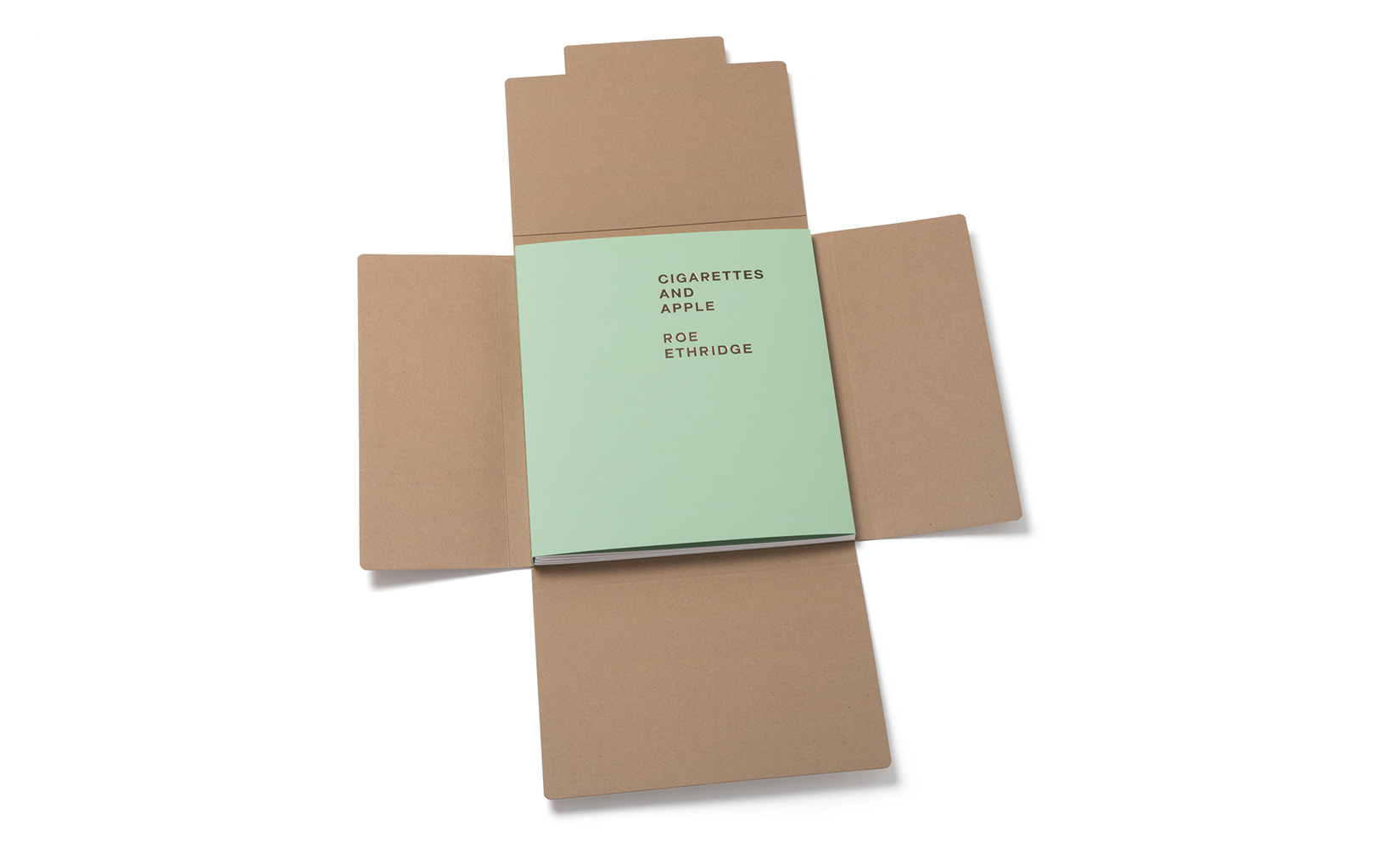 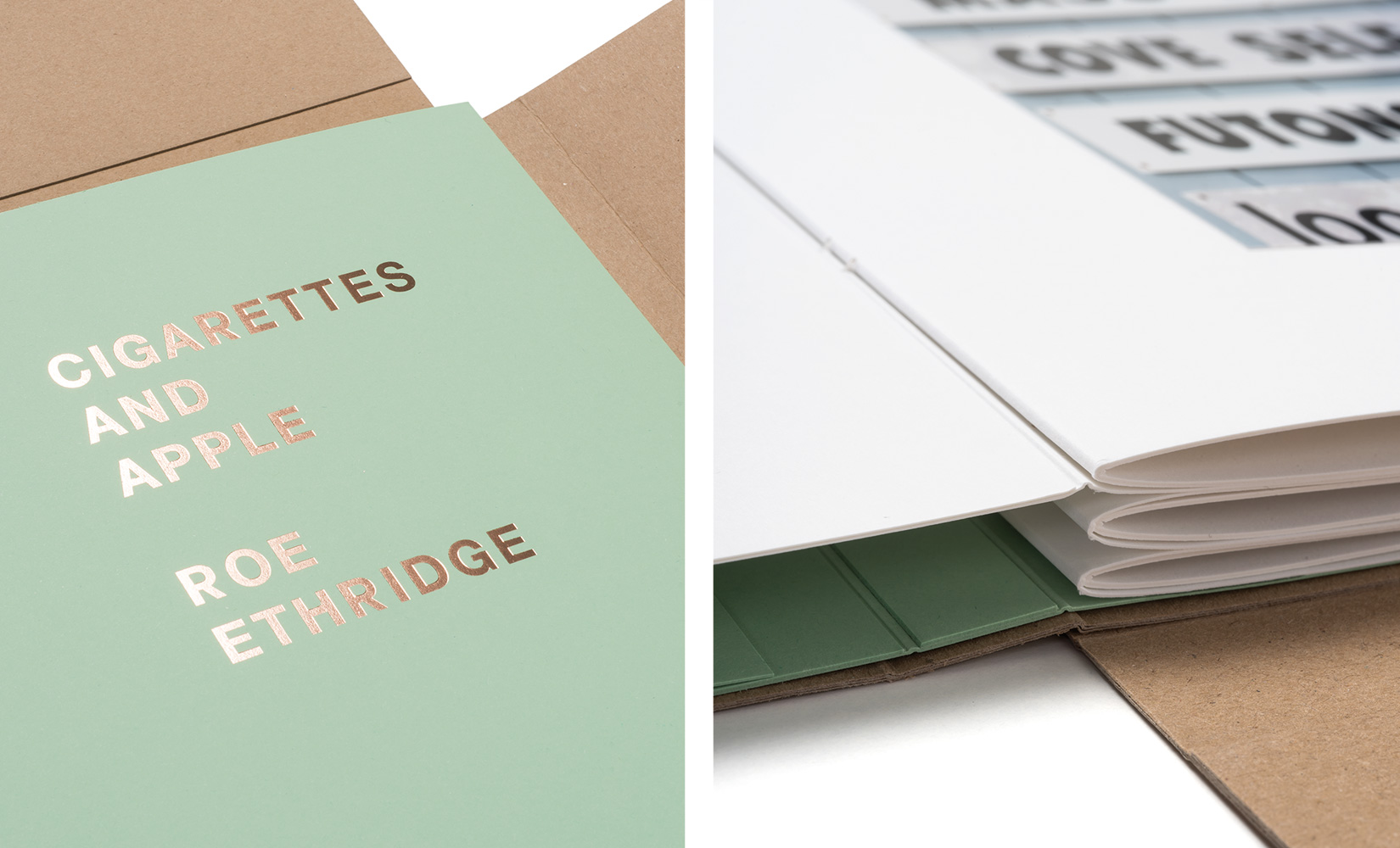 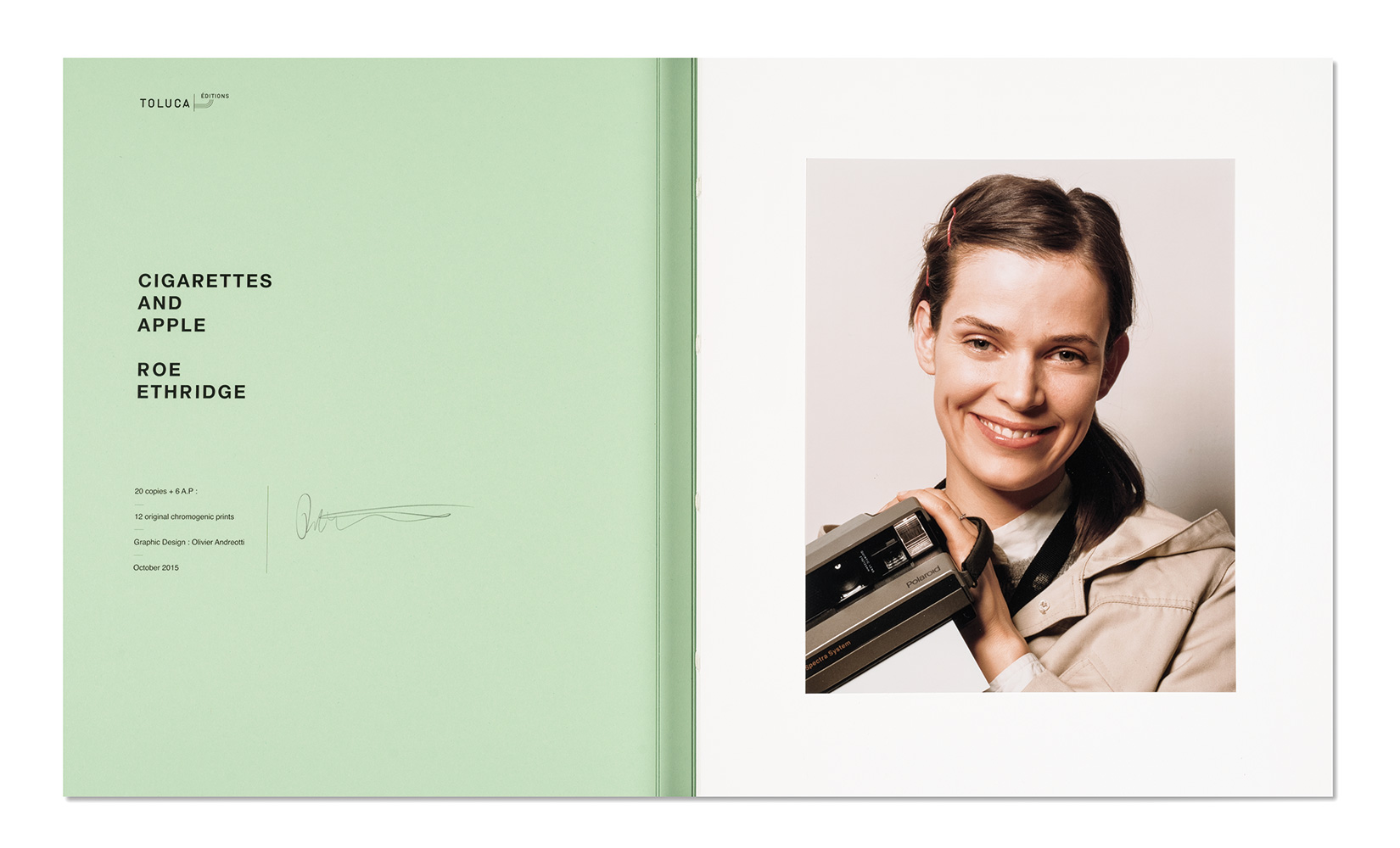 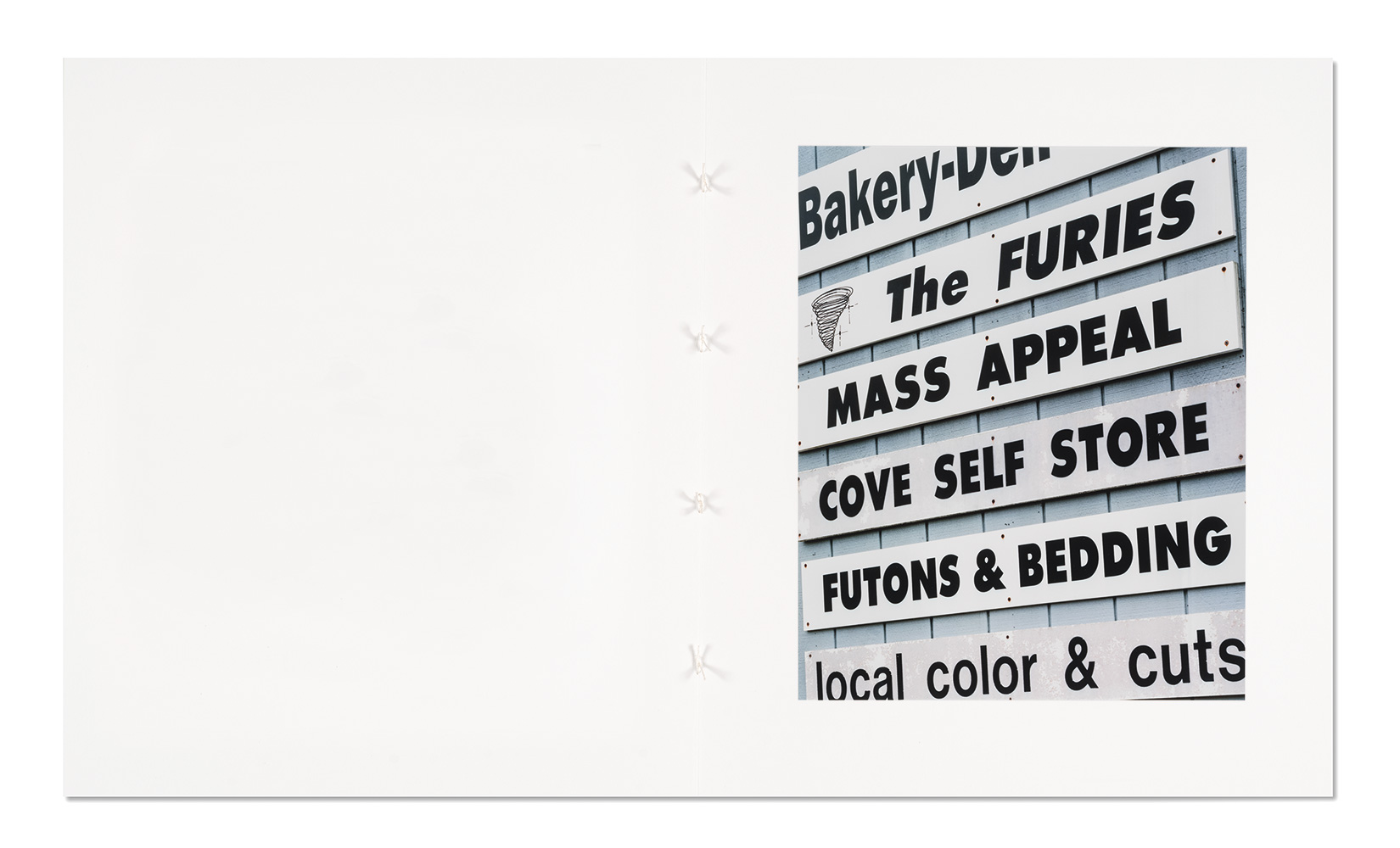 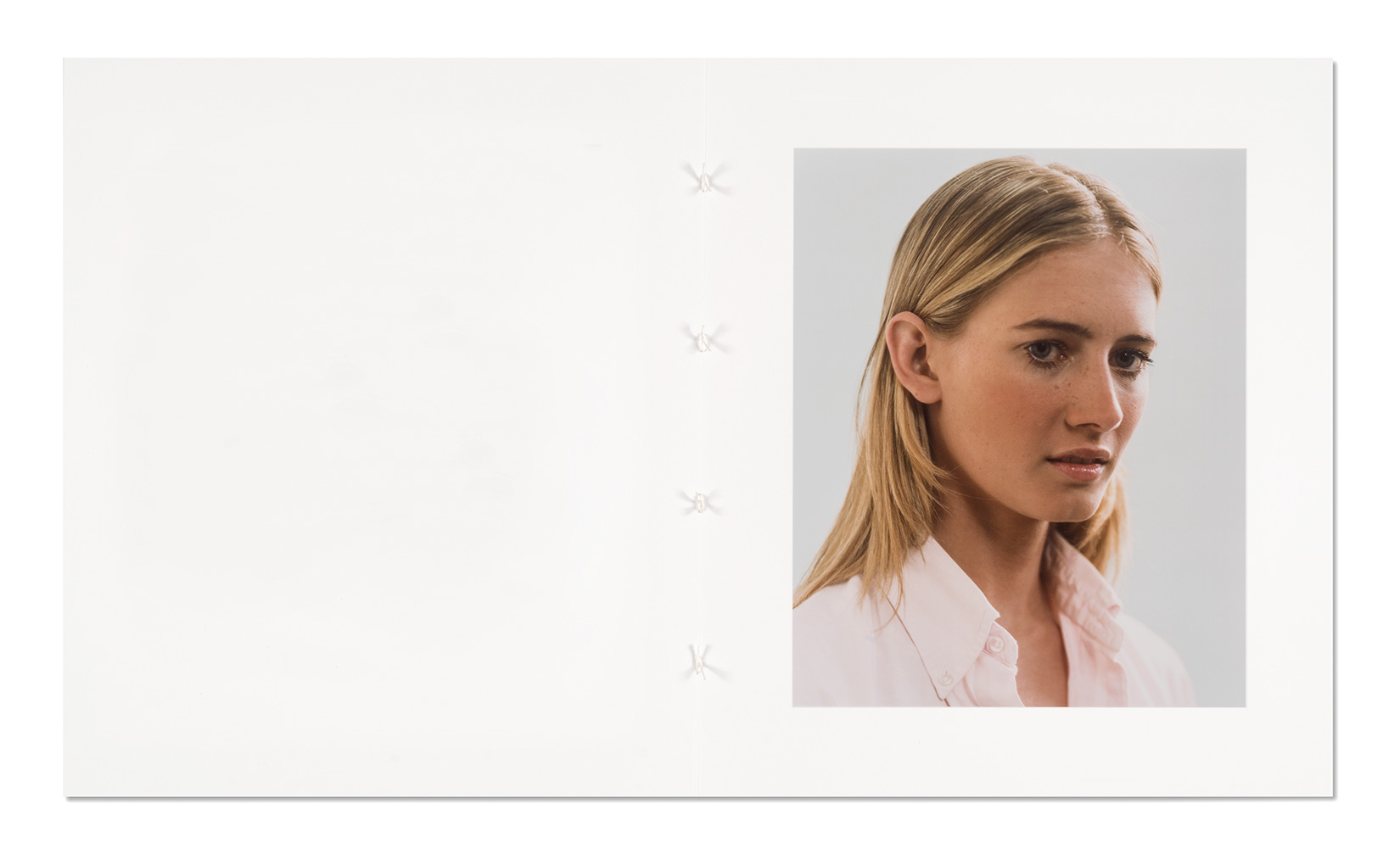 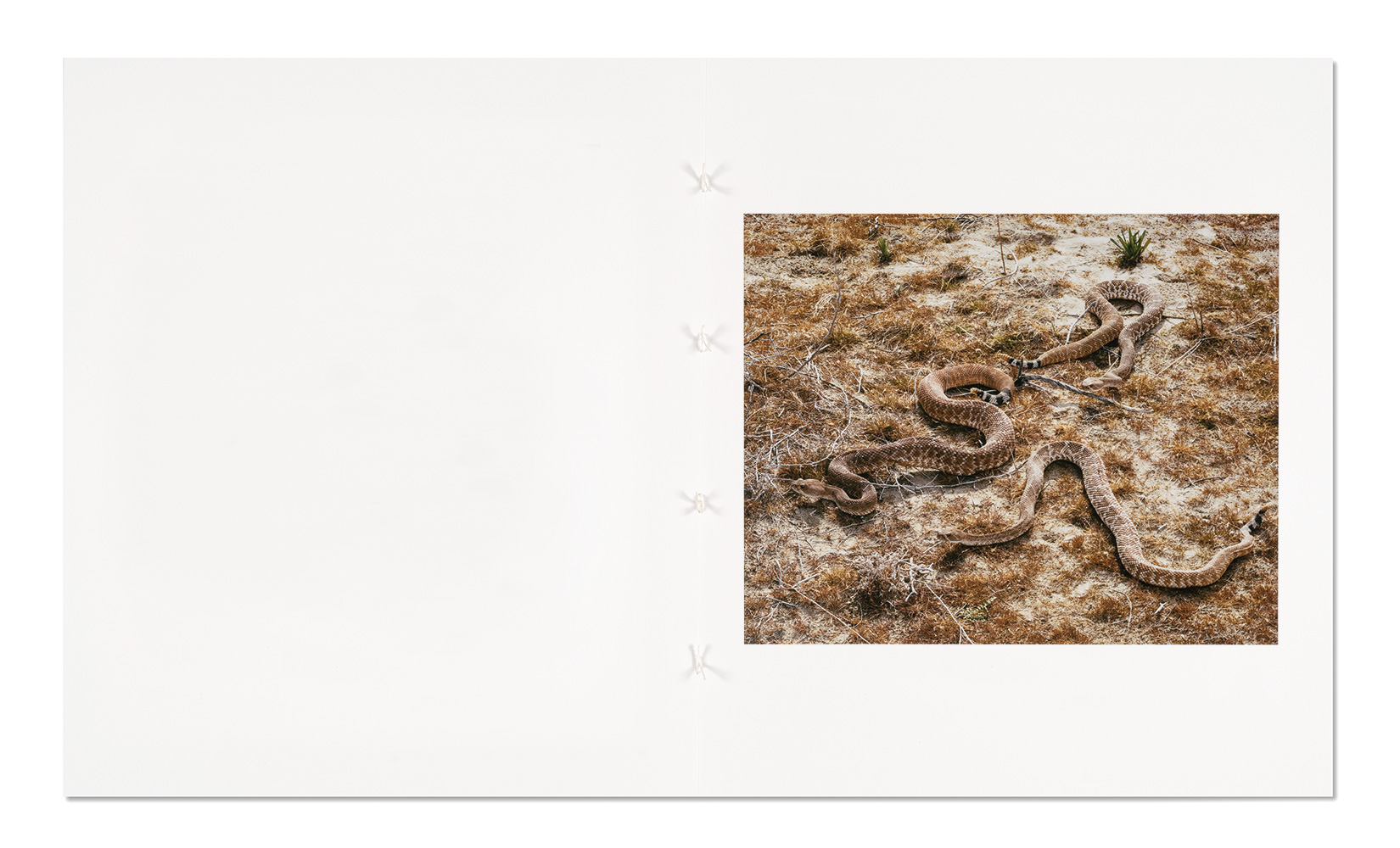 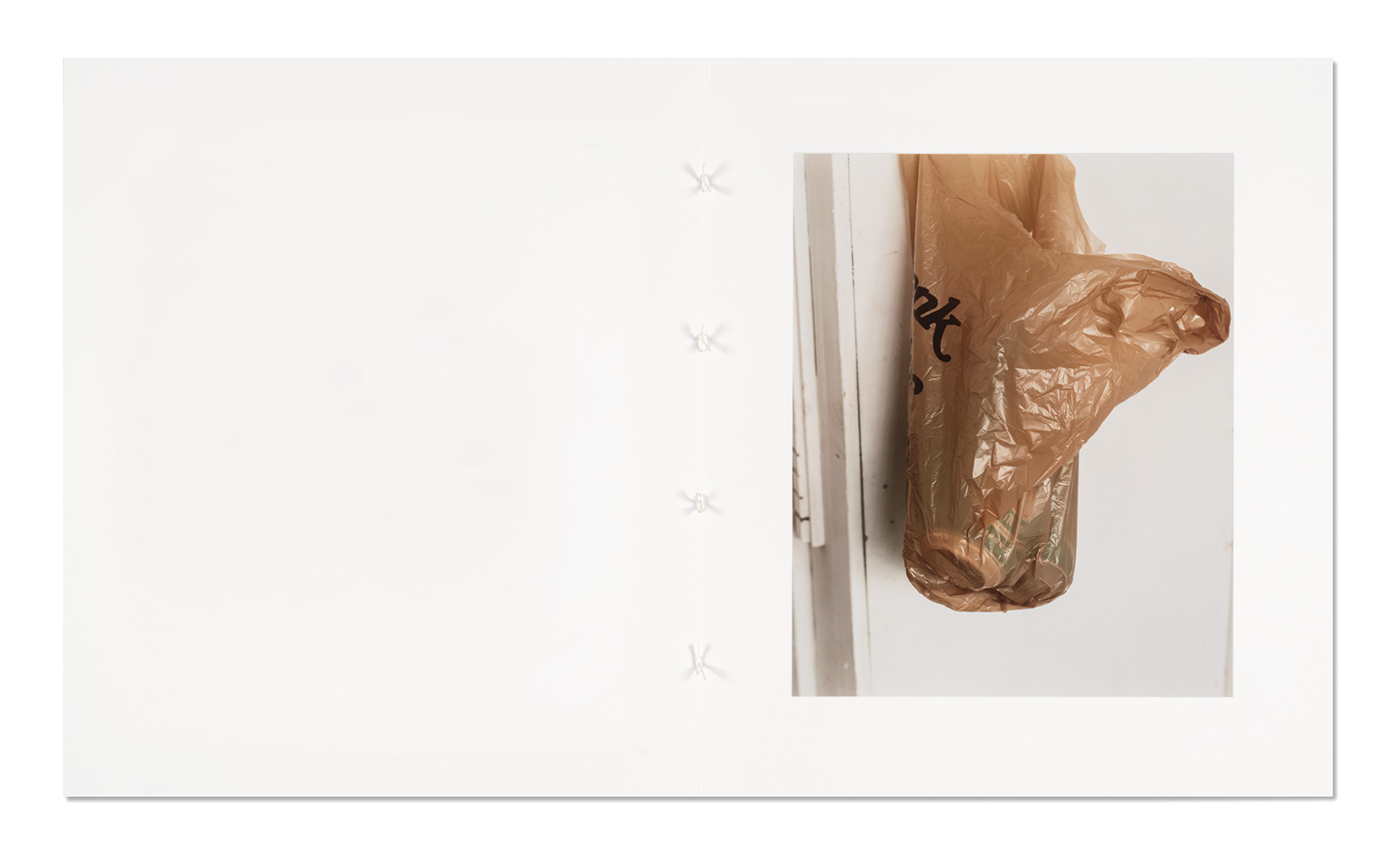 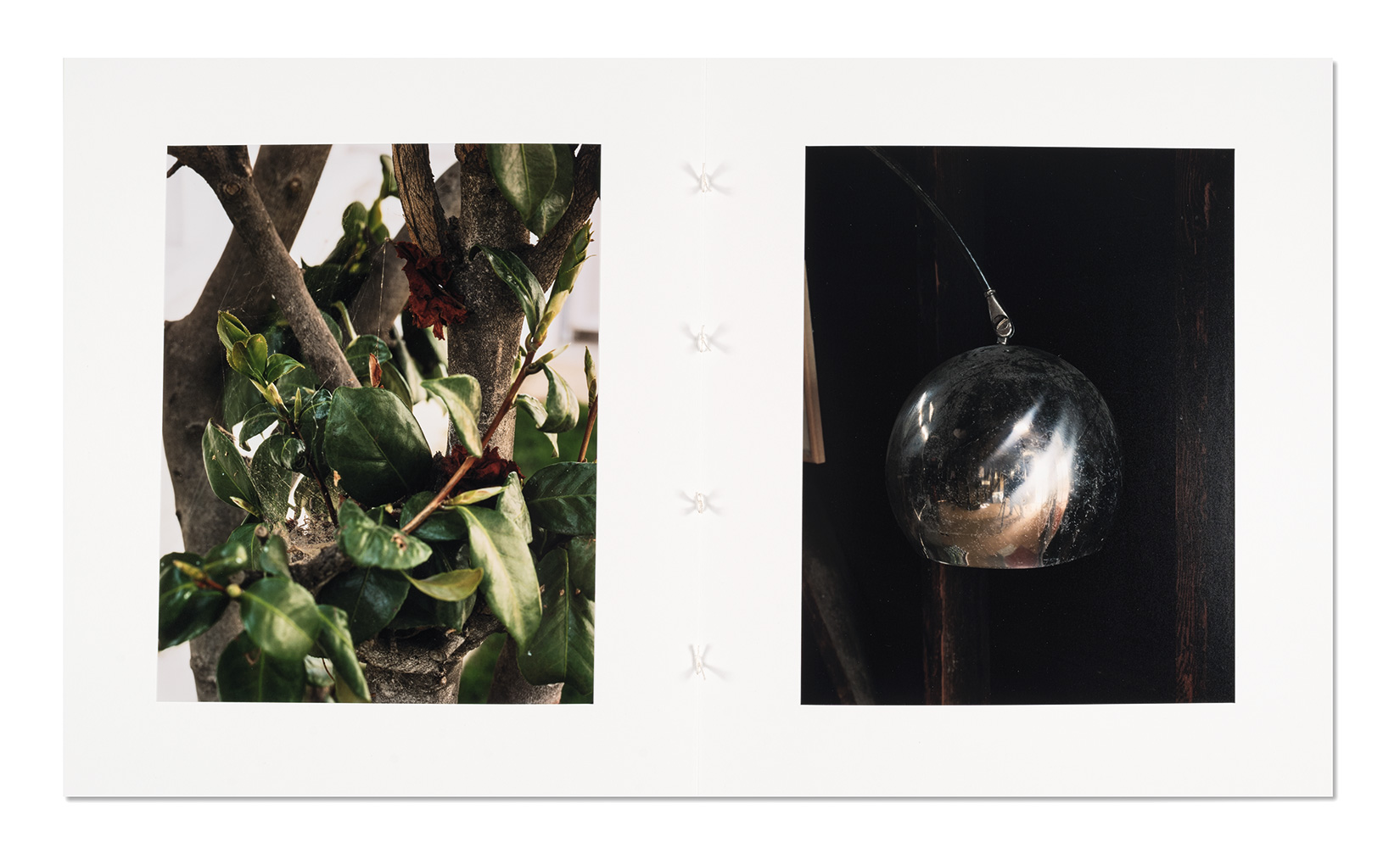 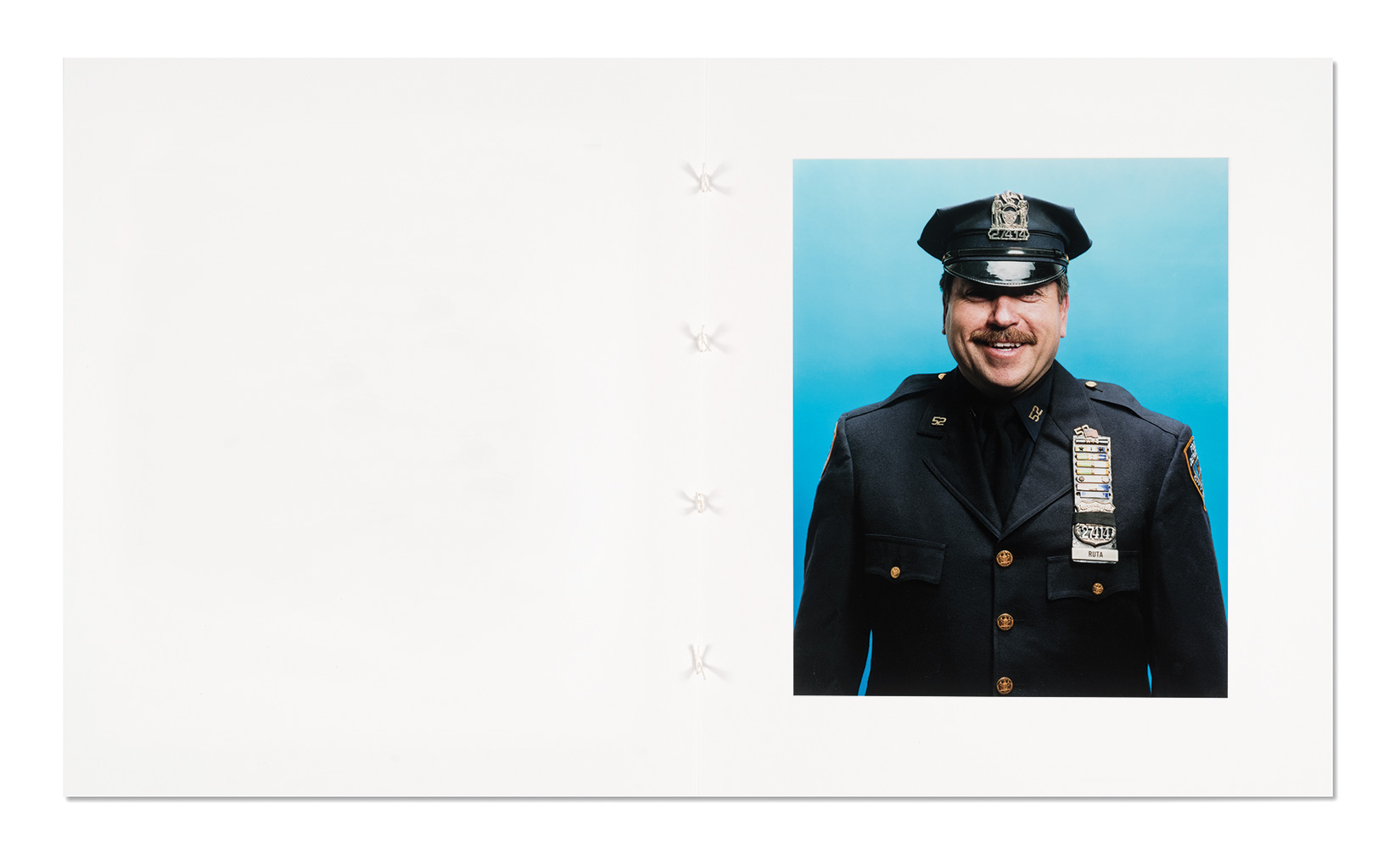 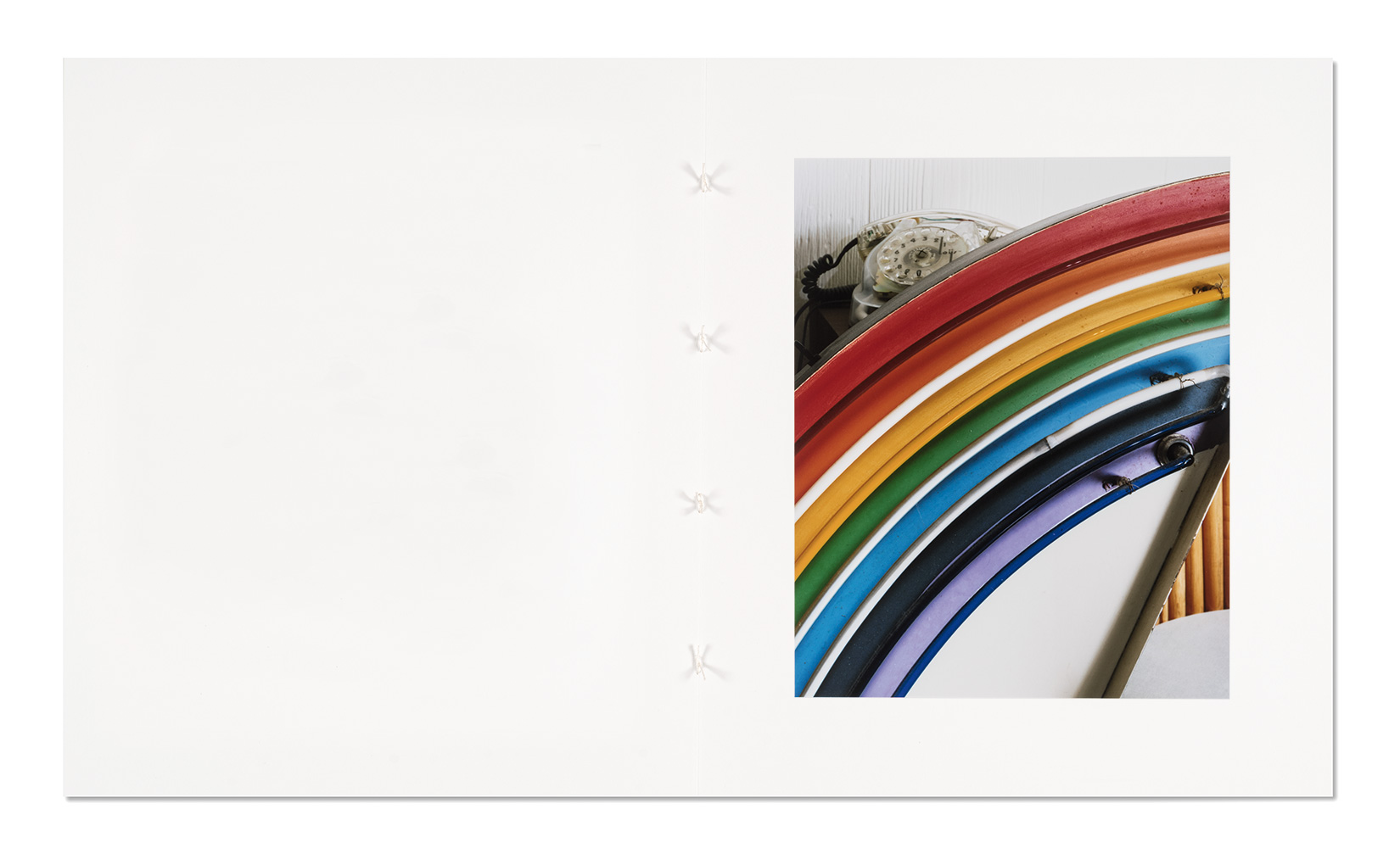 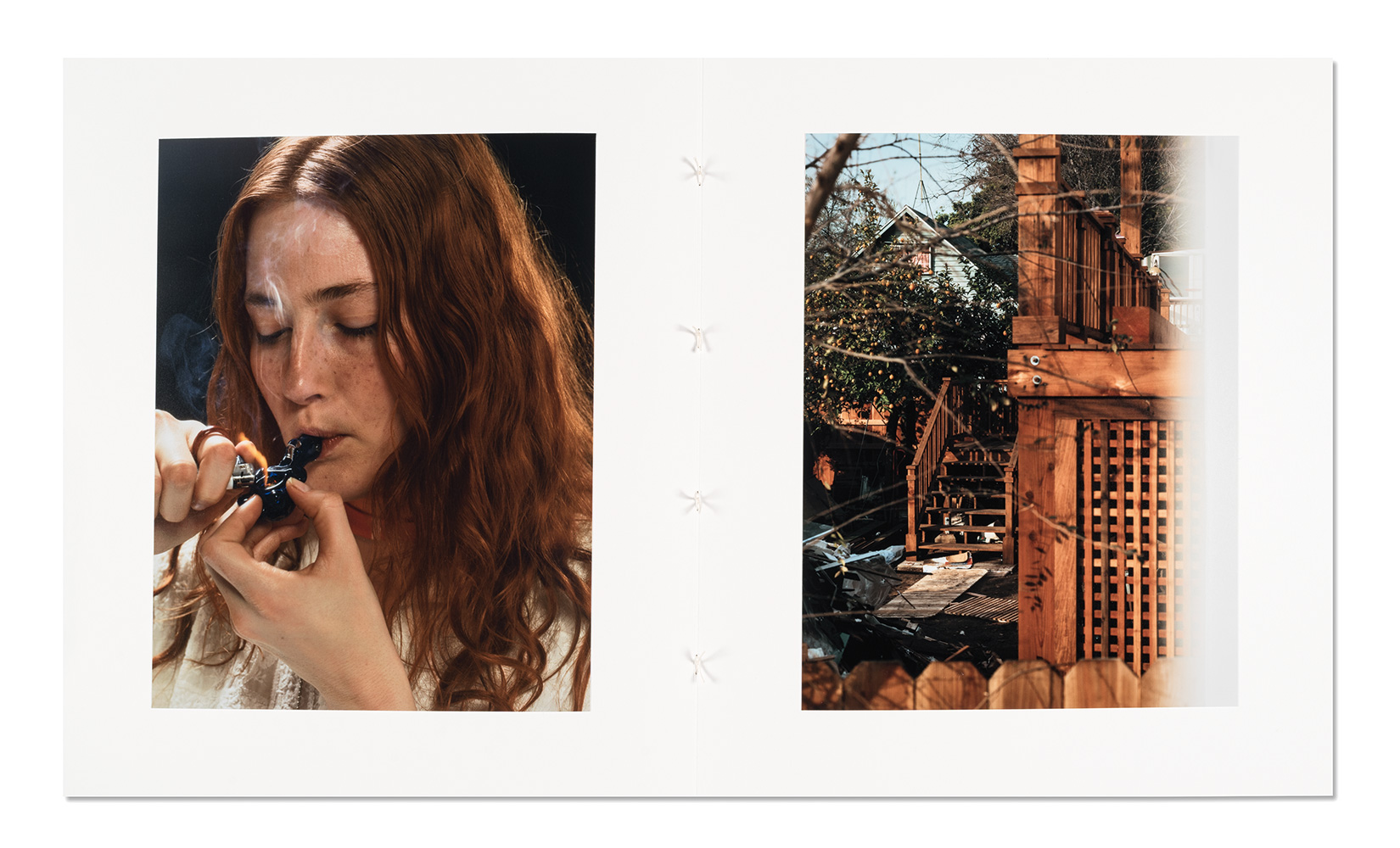 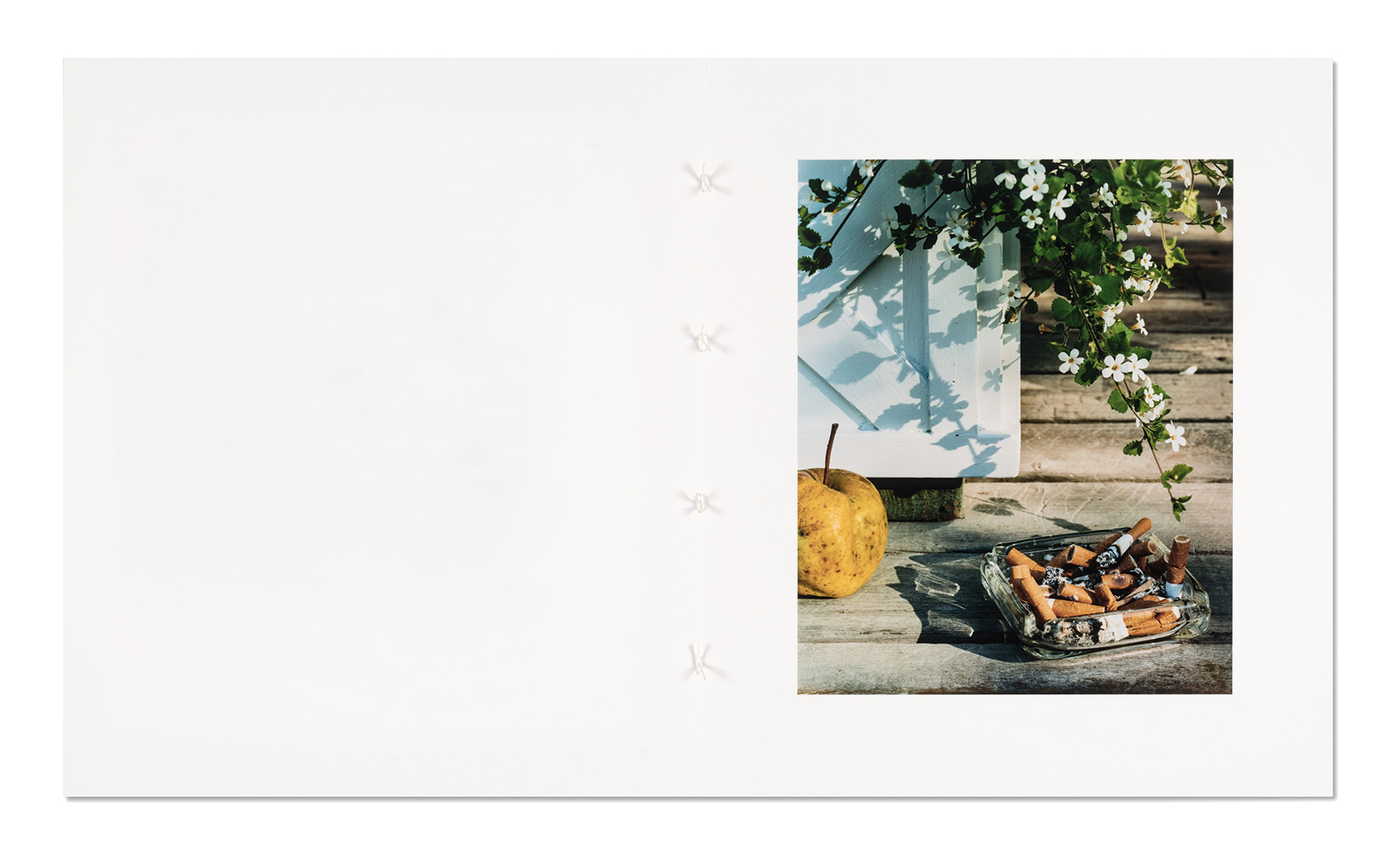 “Is there a nerve or a feeling that draws Ethridge’s disparate photographs together? What makes him tick? Within his jangled typologies, he creates a subtle contrapuntal structure, as one image plays off another by analogy and/or dissimilitude. I am reminded of Wallace Stevens’s “The American Sublime,” of the “empty spirit / In vacant space.”

He has a real eye for beauty,” a painter said to me. This bland comment actually cuts to the core of what makes Ethridge that extra-special photo guy. Beauty, however, isn’t convulsive; it’s chill. You know what I mean?”

Born in Miami in 1969, Roe Ethridge received a BFA in Photography at The College of Art in Atlanta, Georgia. His work has been shown extensively at institutions around the world, including MOMA/PS1 (2000), Barbican Center, London (2001), Carnegie Museum of Art (2002), Institute of Contemporary Art, Boston (2005), The Whitney Biennial (2008), Museum of Modern Art, New York (2010), Les Recontres d’Arles, France (2011). In 2011 he was shortlisted for the Deutsche Börse Photography Prize. His first major retrospective, curated by Anne Pontégnie, was exhibited at Le Consortium in Dijon before traveling to Museum Leuven, Belgium in 2012. Gagosian Gallery’s first exhibition of Ethridge’s photographs took place in Los Angeles in 2006.