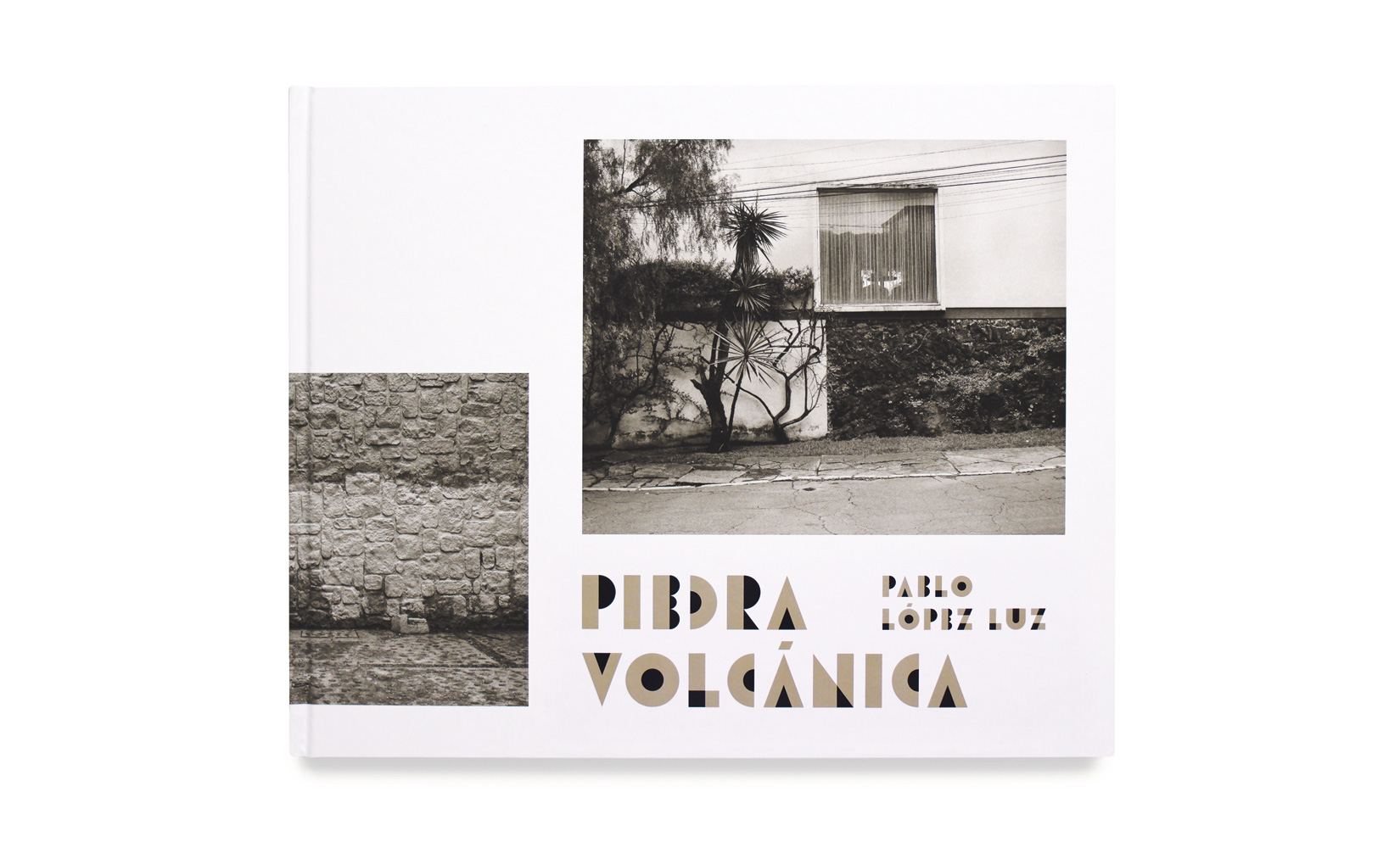 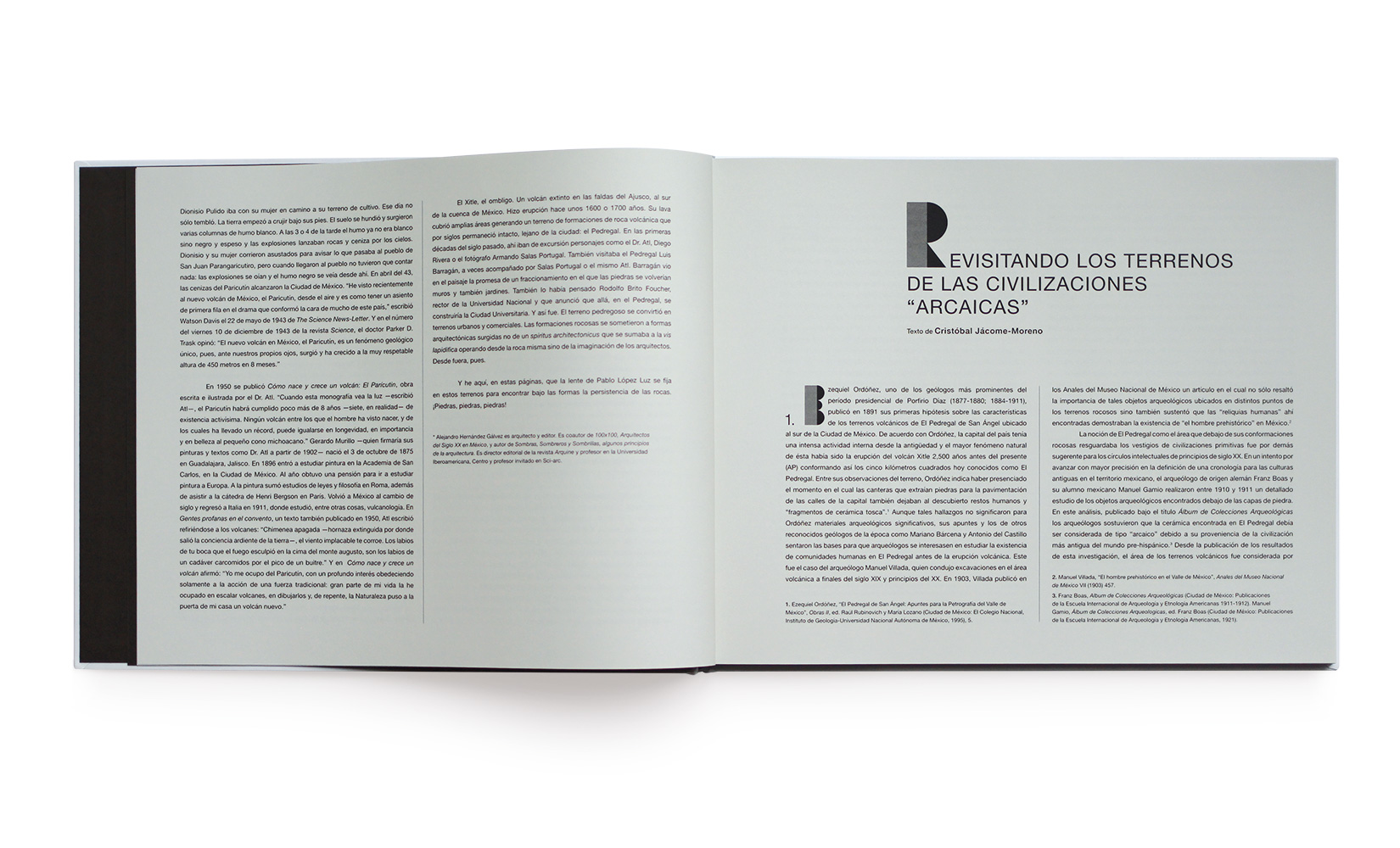 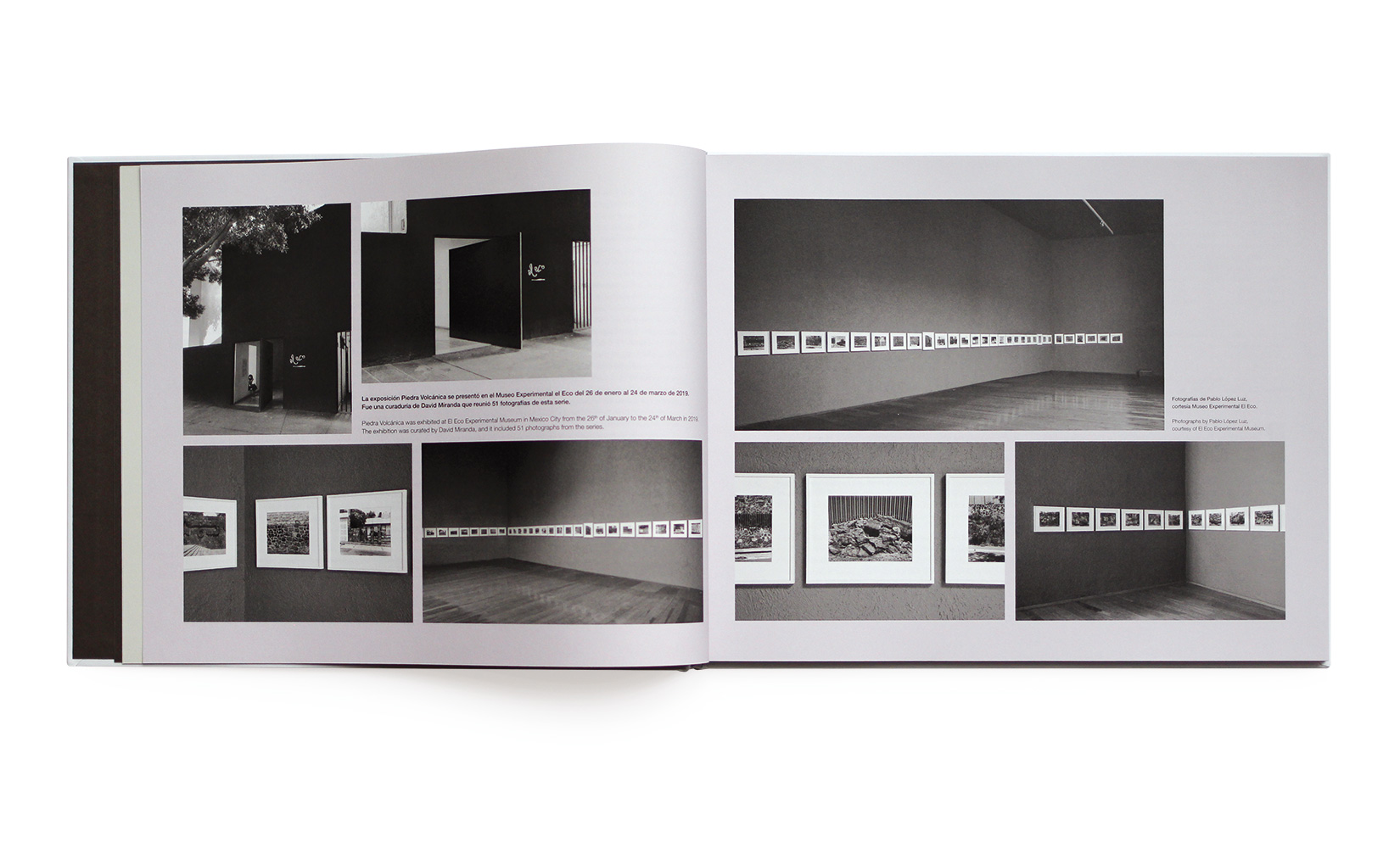 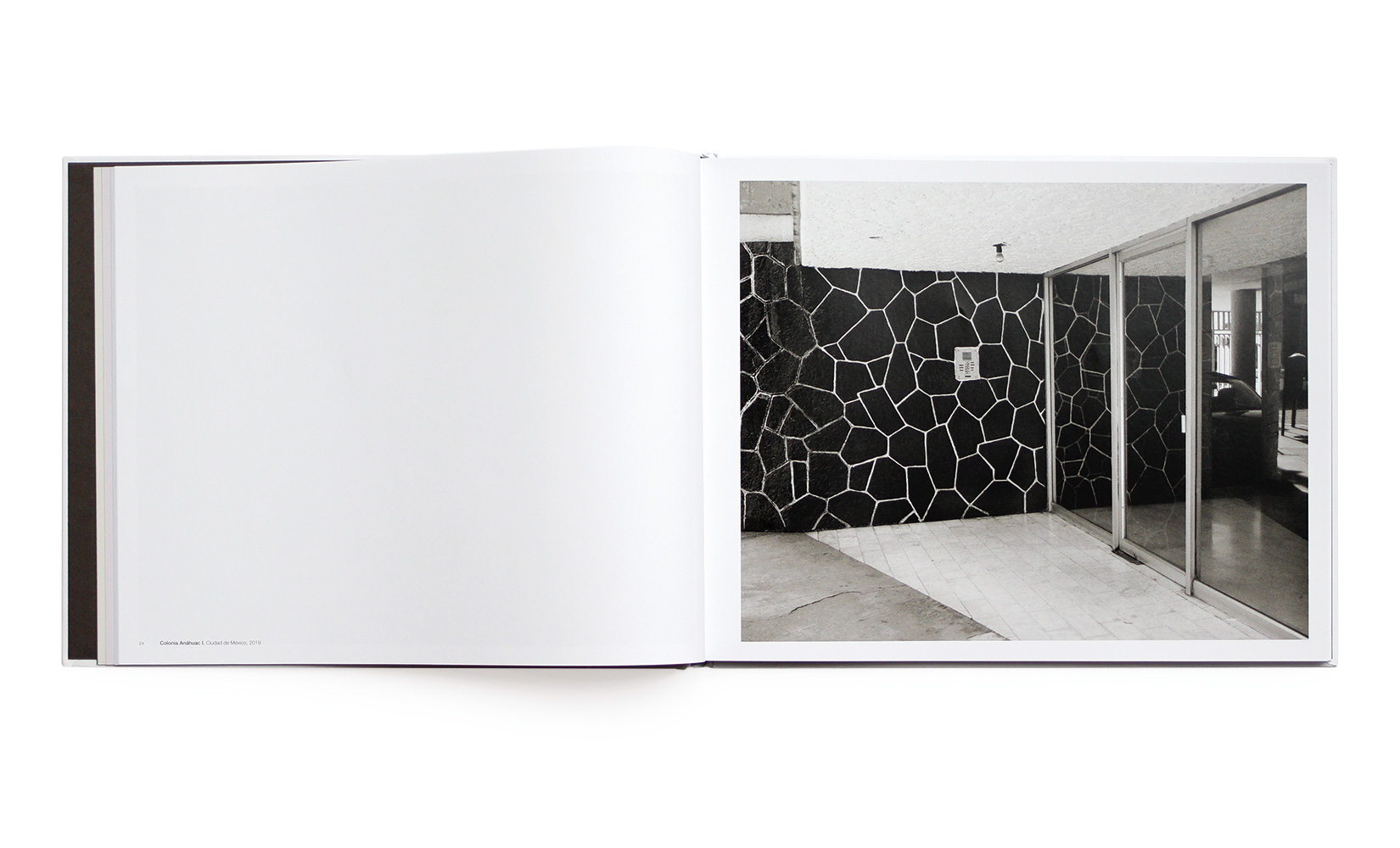 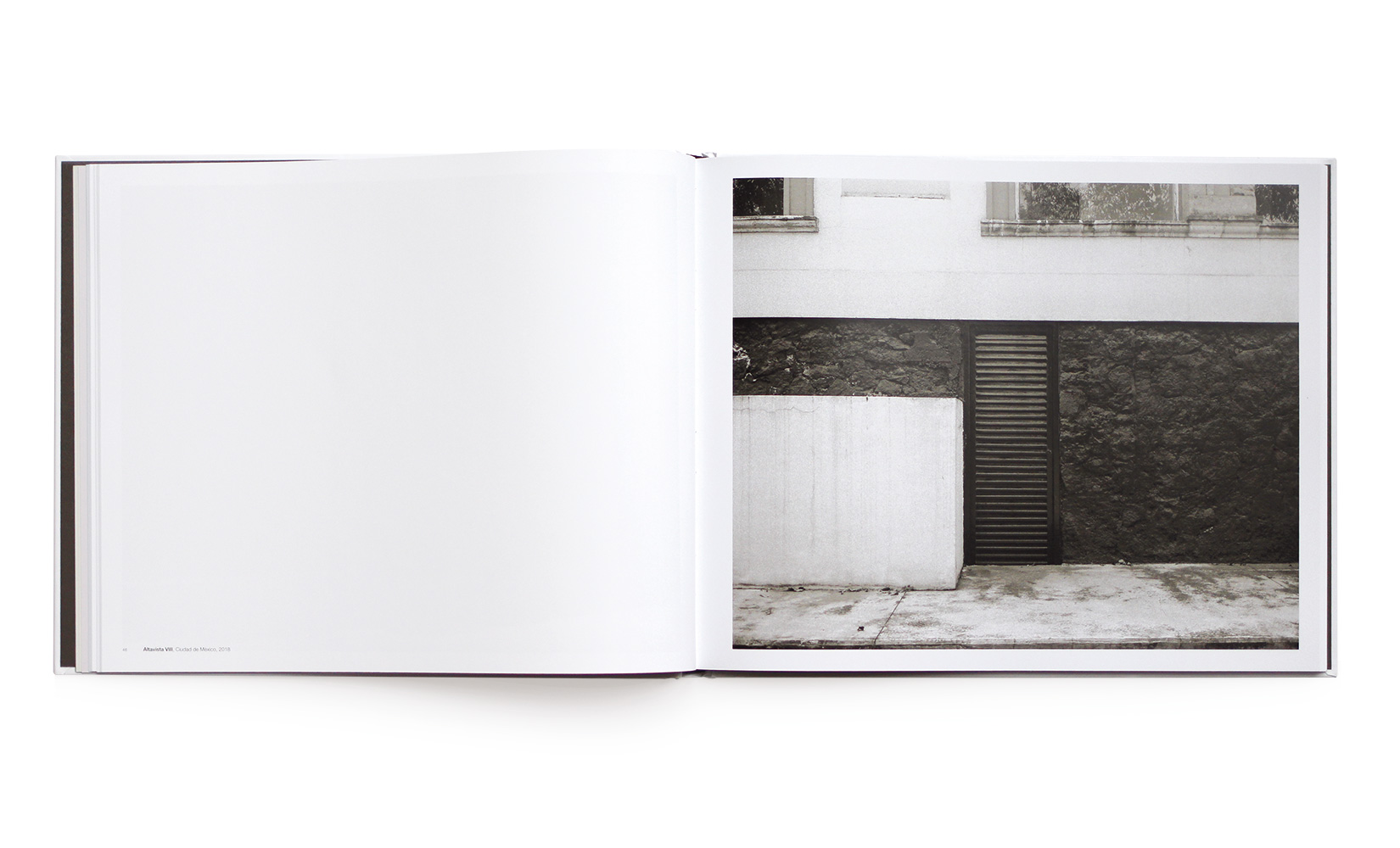 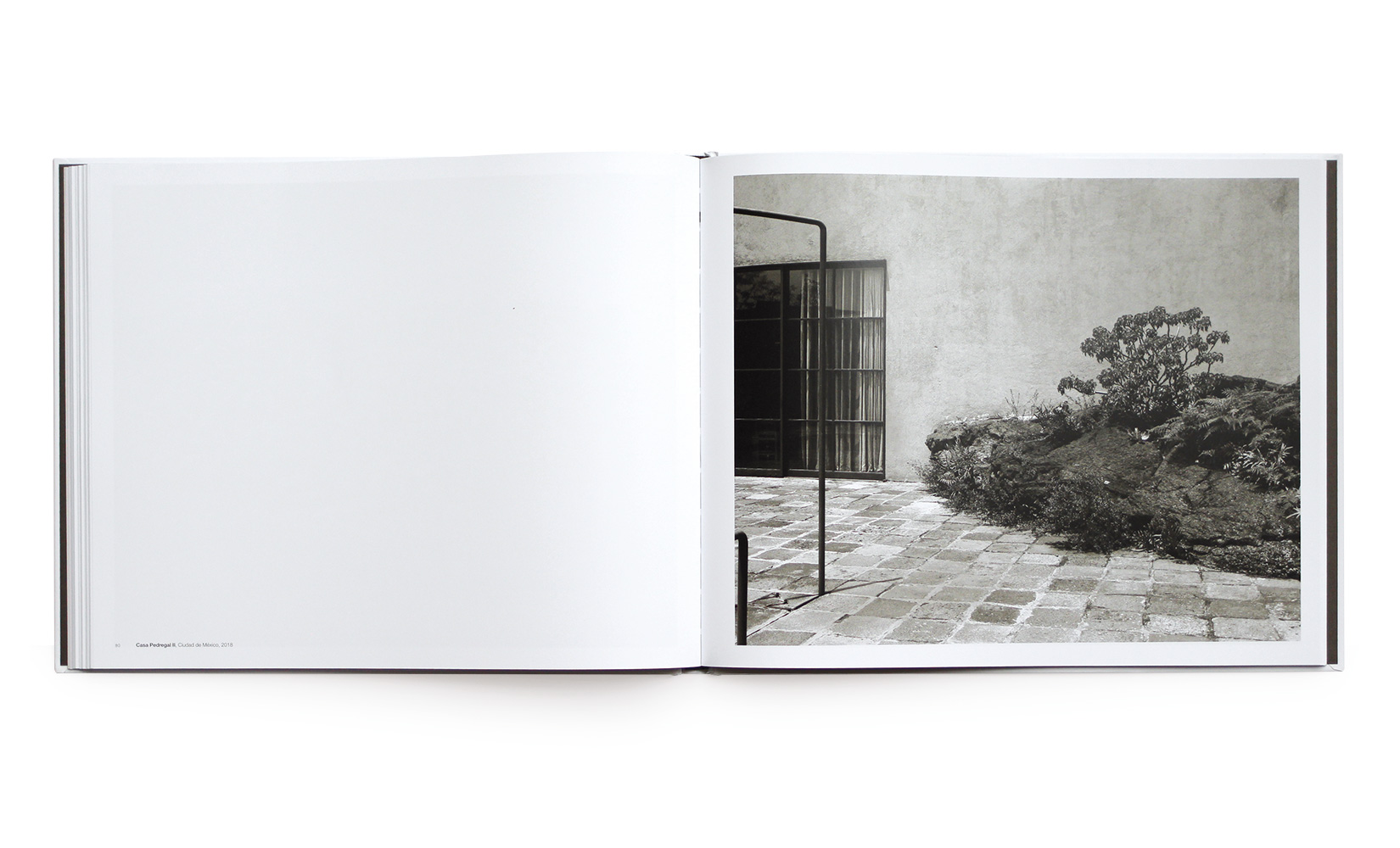 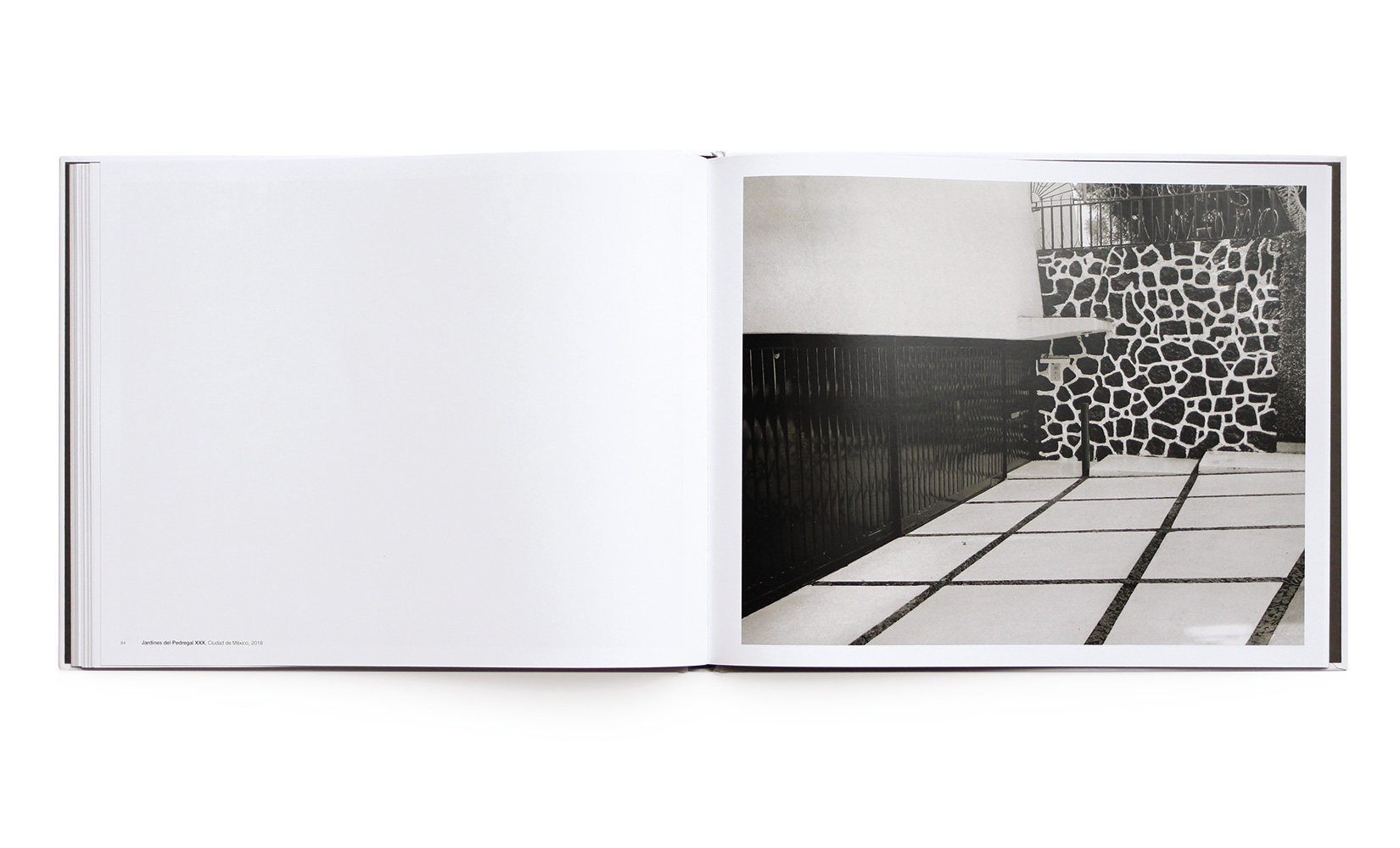 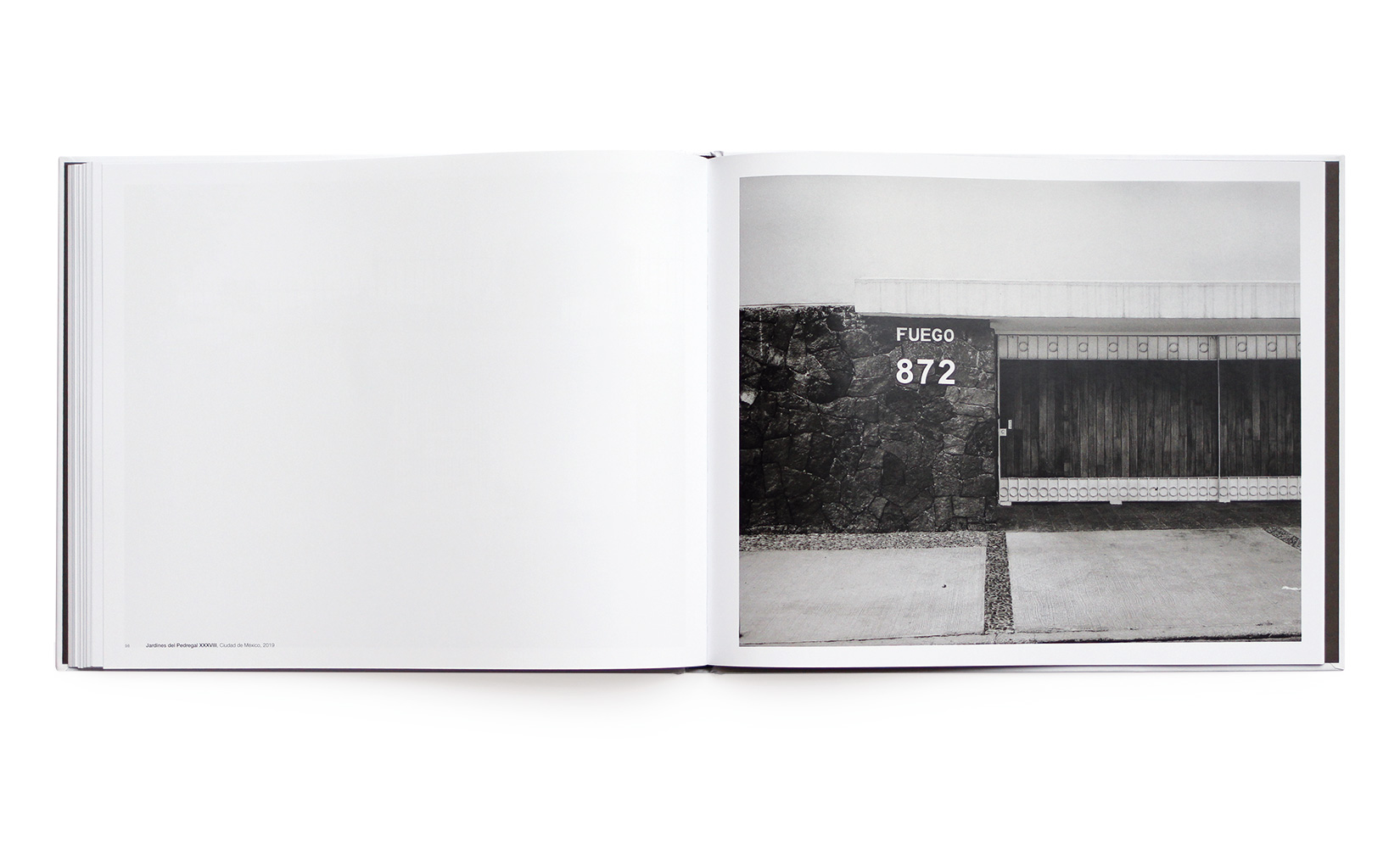 The images of Pablo López Luz are sensitive to the tensions in the urban landscape, expressing the relationship of city dwellers to their environment and, in particular, to those tensions in which the collective memory is encrypted. This is the spirit that informs the artist’s photo essay about various buildings in the capital city constructed with volcanic stone, a material that evokes the massive forms of pre-Columbian architecture. The enormous metropolis, frequently shaken by seismic activity, is spread out under the gaze of Popocatéptl, over 5,000 meters high, and has itself encroached on the slopes of the Ajusco, a dormant volcano lying to the south. The volcano stone known as tezontle has been used for centuries as a construction material: the façade of the National Palace, a concretion of Mexico’s pre-Columbian, colonial, and modern past, is made of it.